Estranged wife of Prince Louis of Luxembourg Tessy Anthony took to Twitter today to support the Duchess of Sussex saying "she does not deserve" how she is treated by her family. 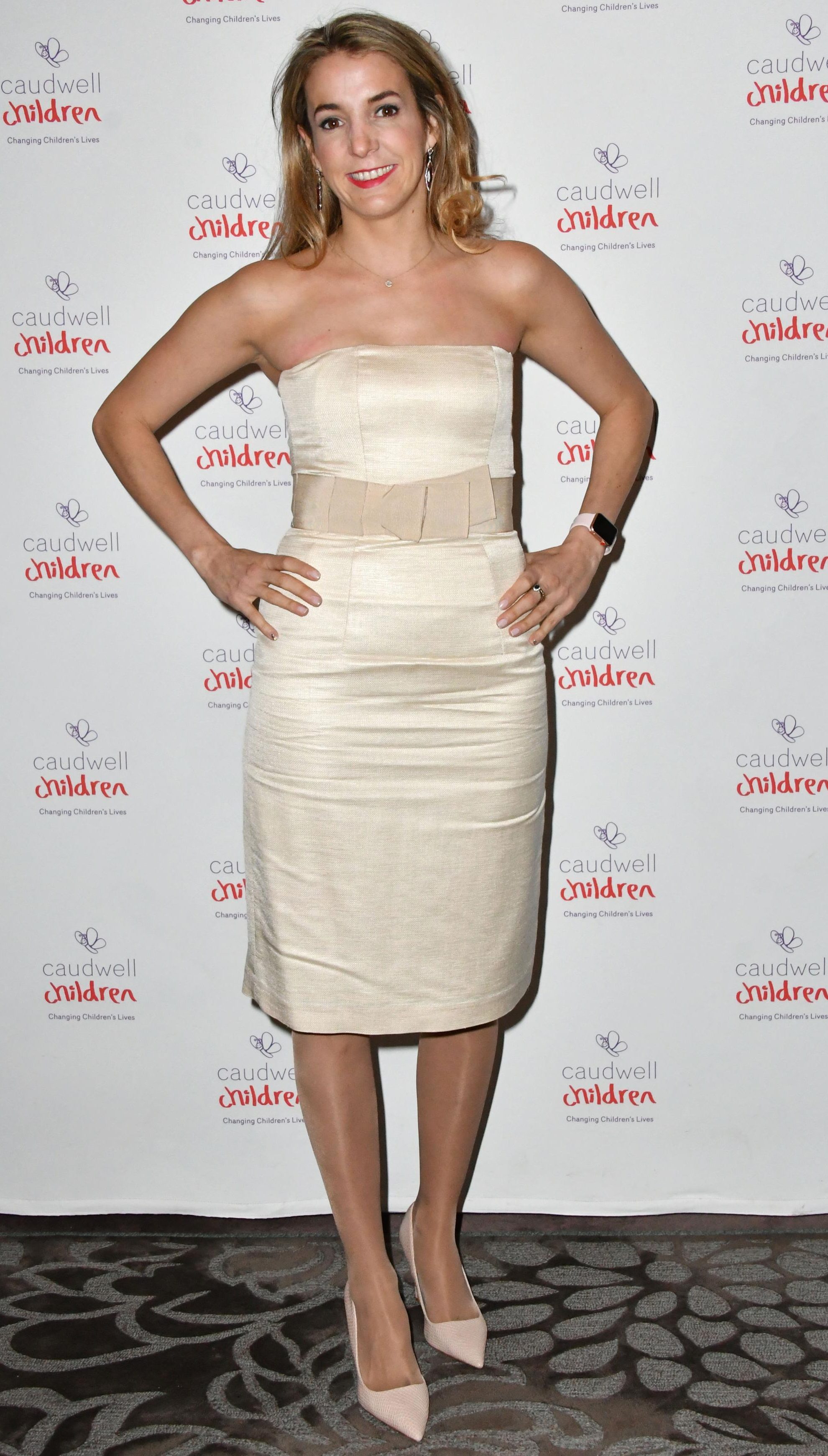 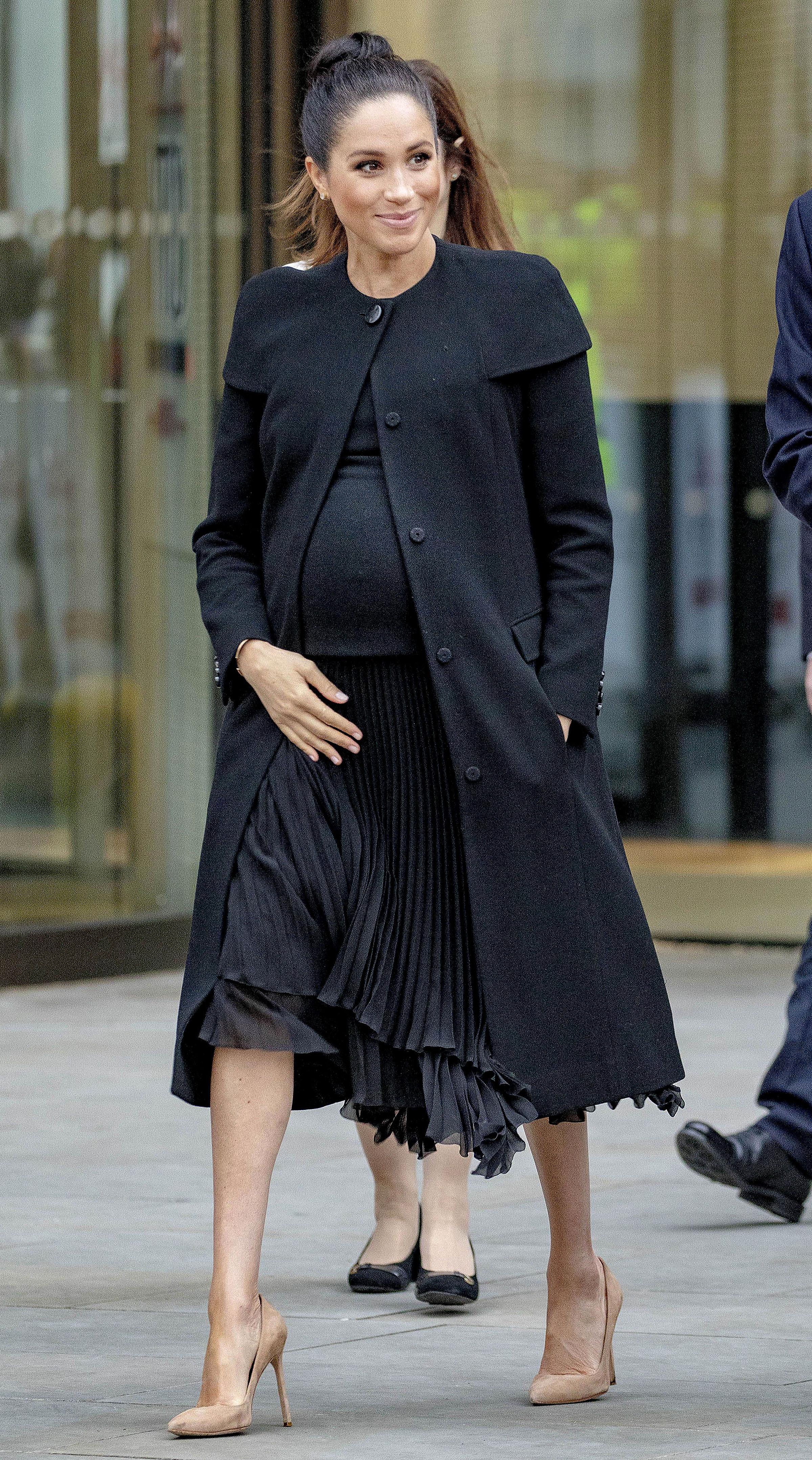 The 33-year-old wrote the tweet in response to a Royal Central article criticising Meghan's estranged father Thomas Markle Snr and her half-sister Samantha Markle who have sold stories about the duchess to the press and giving scathing interviews.

The article also details the horrible trolling aimed at 37-year-old Meghan and her sister-in-law Kate Middleton on social media in recent weeks.

Replying to Royal Central on Twitter, Tessy wrote: "No one deserves that. One should never assume. Either you know or be quite it’s not nice to talk badly about someone else just because one can, as he or she takes advantage of the anonymity of the web. Stay Kind!!! it’s the new cool! She does not deserve that."

In the letter she begs her father to stop his "painful" attacks on her "kind and patient" husband, which broke her heart "into a million pieces".

She also chides her dad for taking sides with Samantha, who has repeatedly attacked Meghan in the press, while she "silently suffered at the hand of her vicious lies".

Mr Markle claims he had no intention of making the hand-written letter public "out of respect for Meghan" but was forced to after people began discussing its contents. 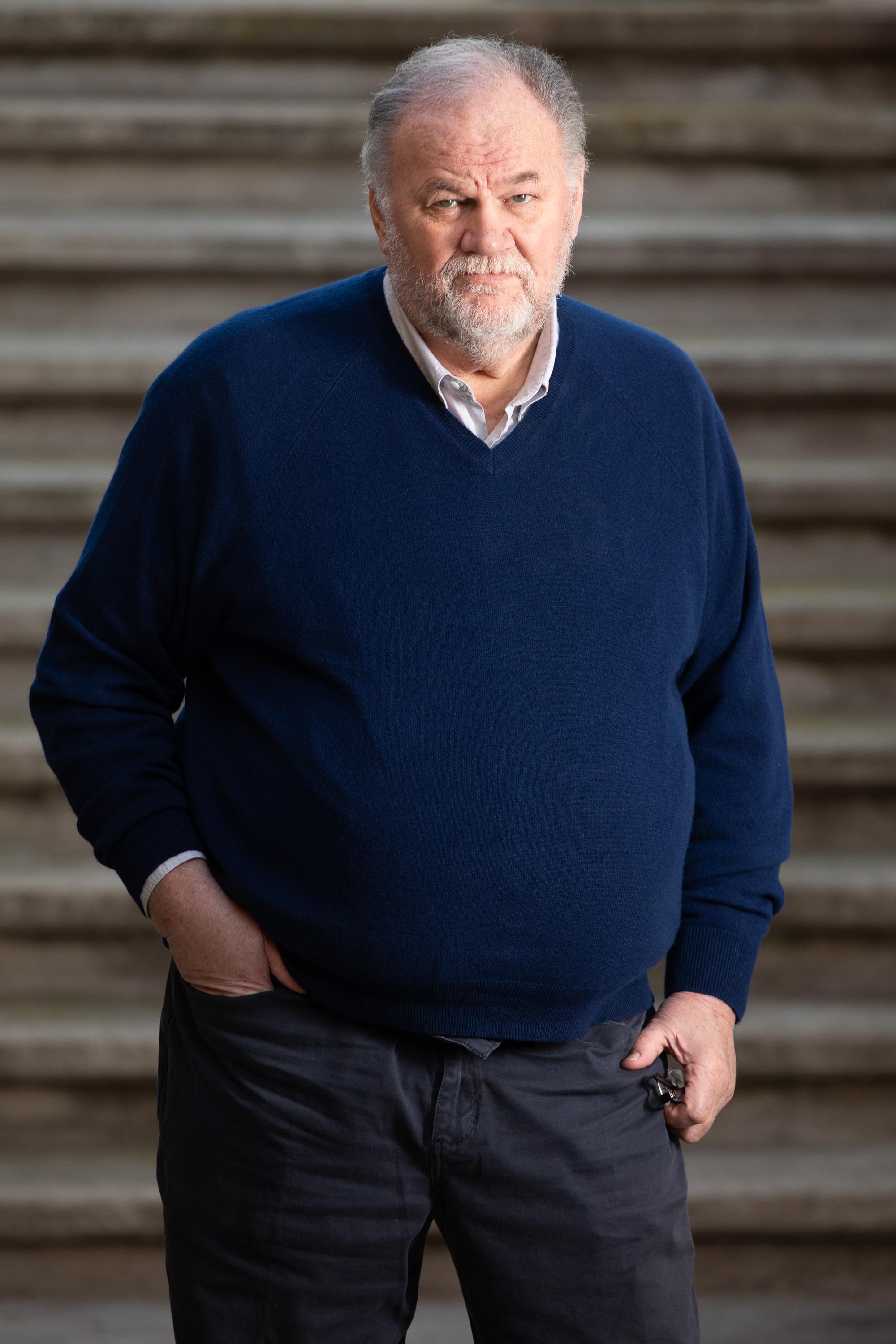 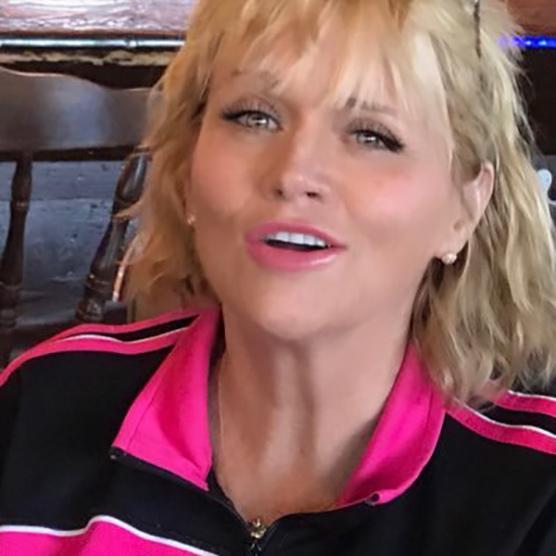 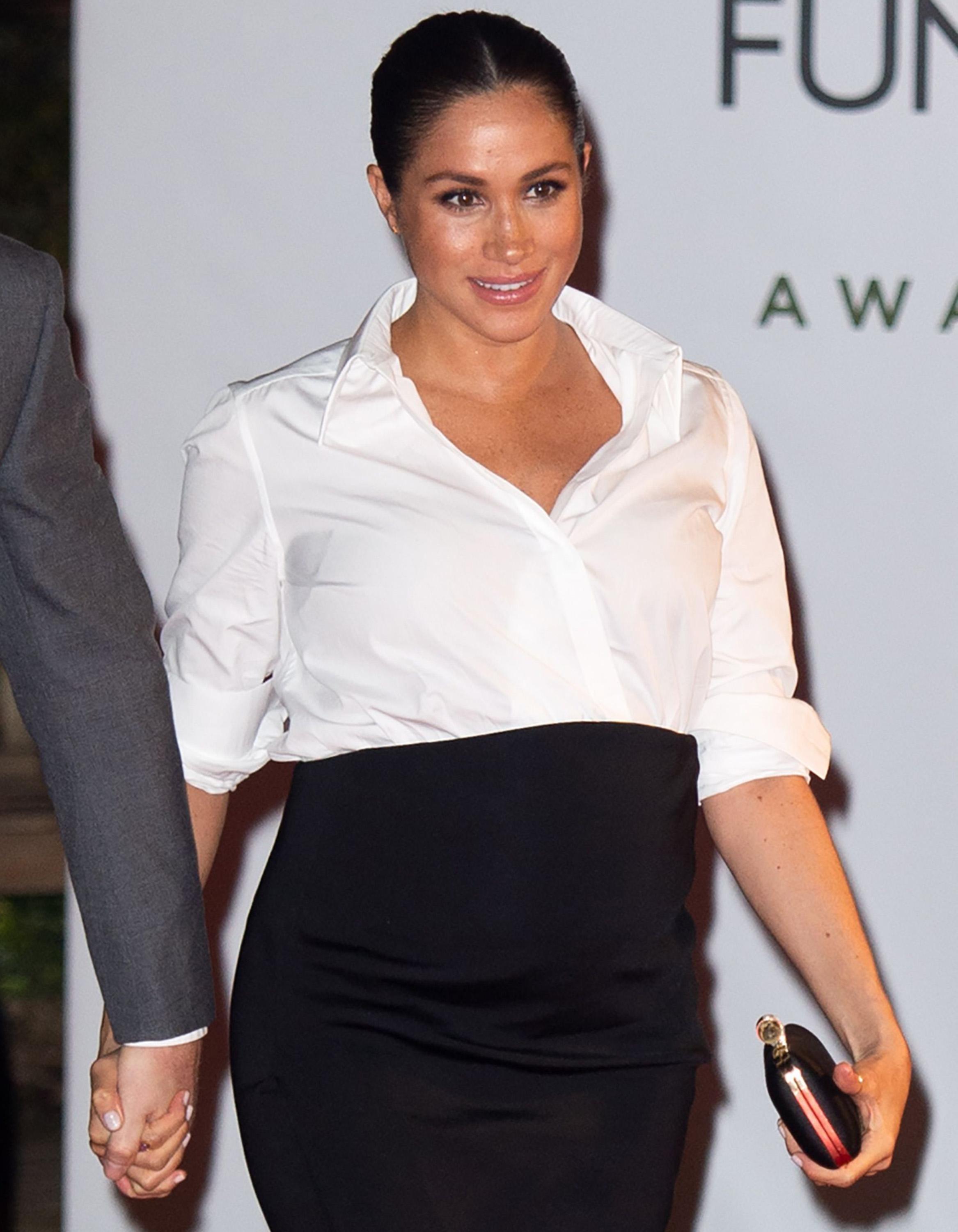