MEGHAN’S children’s book is already heading for the bargain bins as sales flopped and it was panned by critics.

The Bench failed to make Amazon’s top 200 best sellers list on its first day yesterday and limped in at a modest No60 in the children’s books chart.

Its weak sales came despite £3 being knocked off the £12.95 cover price on the site.

Within hours of its release, copies had ‘buy one get one half price’ stickers slapped on them in WH Smith in Newcastle.

And £3 was knocked off the asking price at Waterstones in Piccadilly, central London.

It comes after Meghan’s sister-in-law, the Duchess of Cambridge’s photography book, Hold Still, made No2 on Amazon on its first day.

The Duchess of Sussex, 39, said the 34-page book was based on a poem she had written for husband Prince Harry for Father’s Day.

She dedicated it to him and son Archie, calling them: “The man and boy who make my heart go pump-pump.” 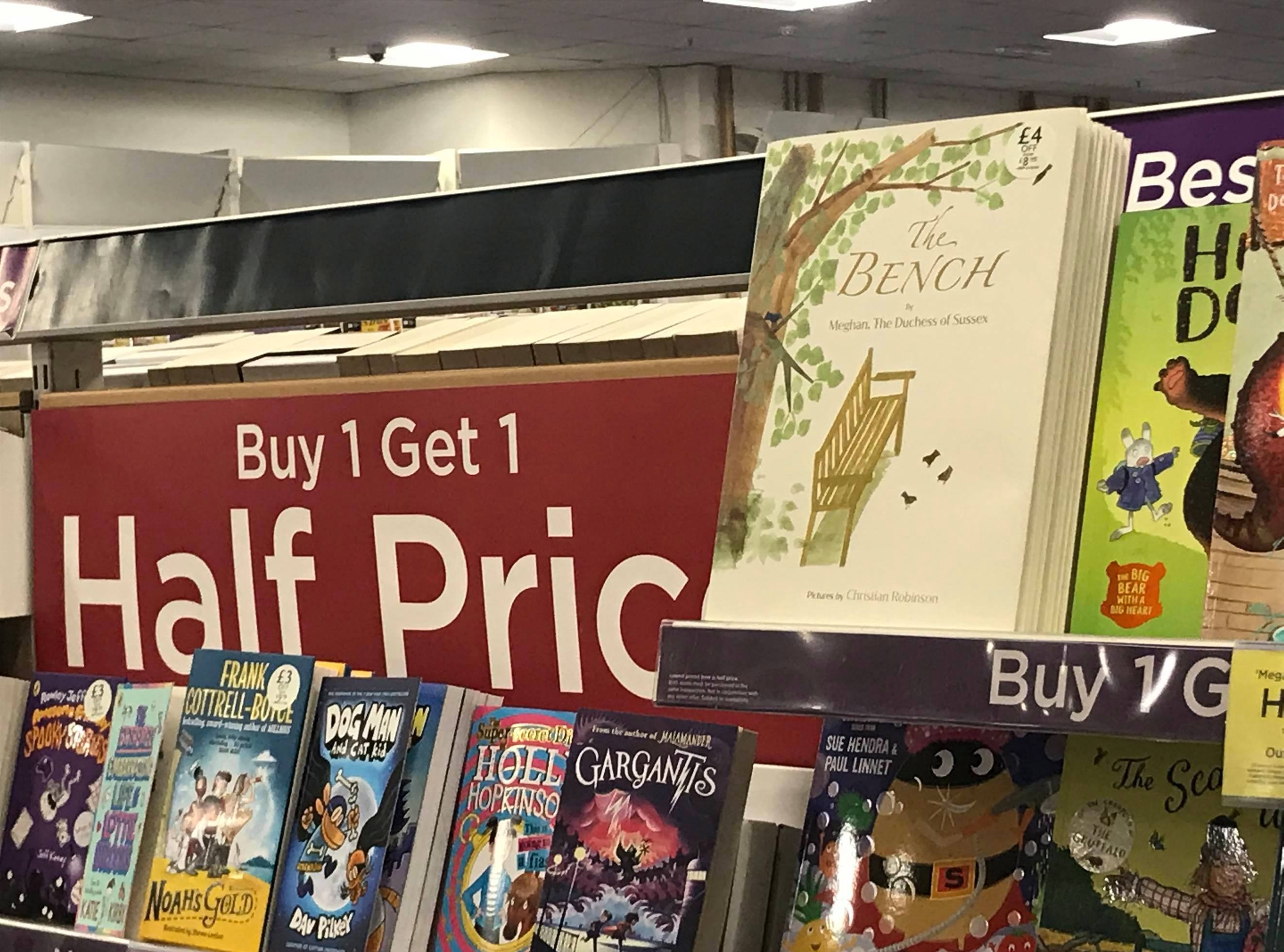 The Times’s arts editor Alex O’Connell said: “The story is so lacking in action and jeopardy you half wonder if the writing job was delegated to a piece of furniture.”

Other reviewers online dismissed it as a vanity project which should have been kept within the family.

Meanwhile, one shopper in Newcastle said: “The illustrations aren’t good enough. Especially when there are so few words.” 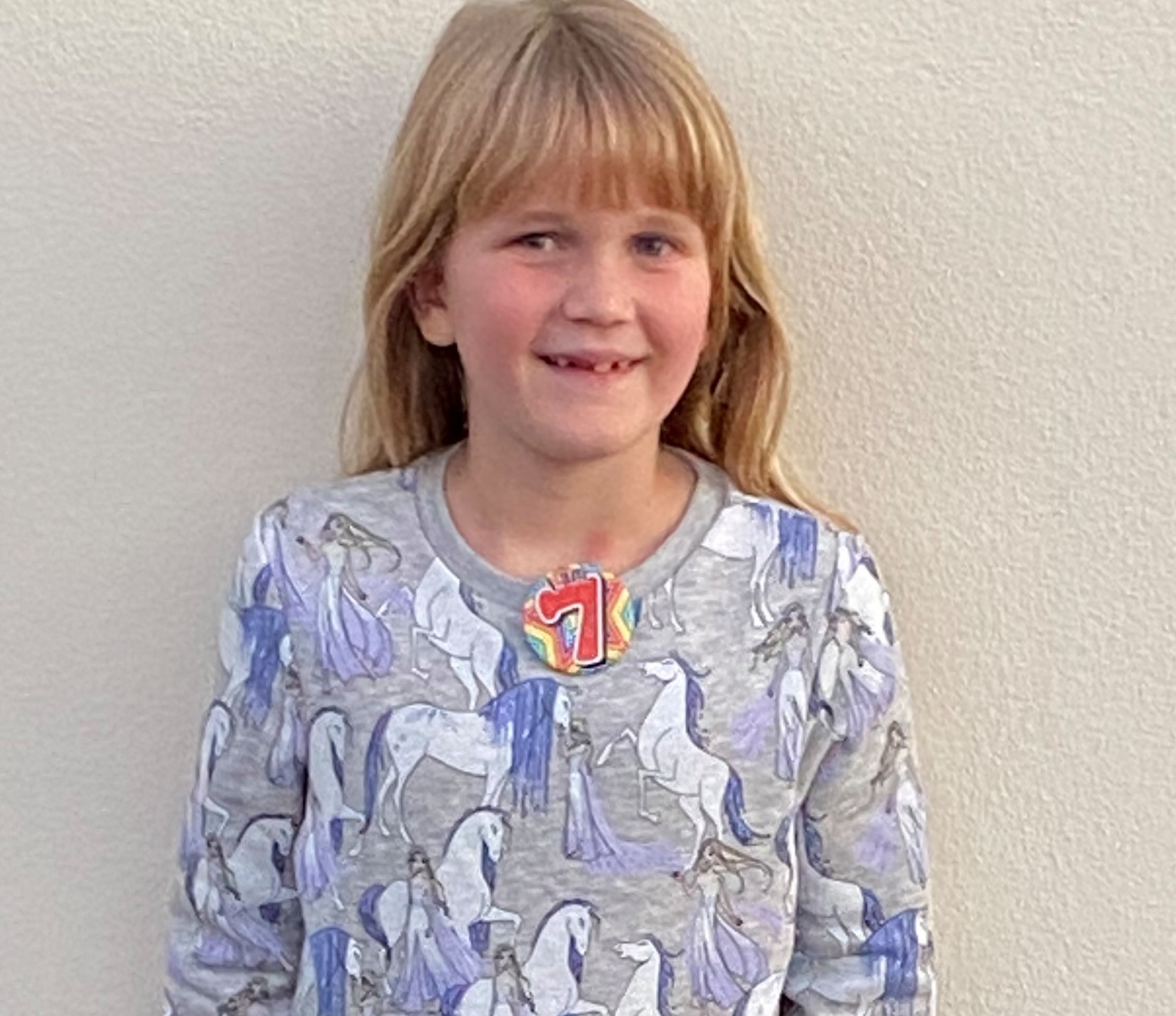 I LOVE books and read a story with mummy every night before bedtime.

I was excited to read The Bench as I think Princess Meghan is really pretty and baby Archie is very sweet.

It’s about a bench and different people sit on it, but nothing really happens — I did like the pictures though.

I thought it was a bit boring and didn’t really understand the story.

I don’t think I’d like to read it again.

My favourite picture books are Giraffes Can’t Dance, The Gruffalo and The Day the Crayons Quit. 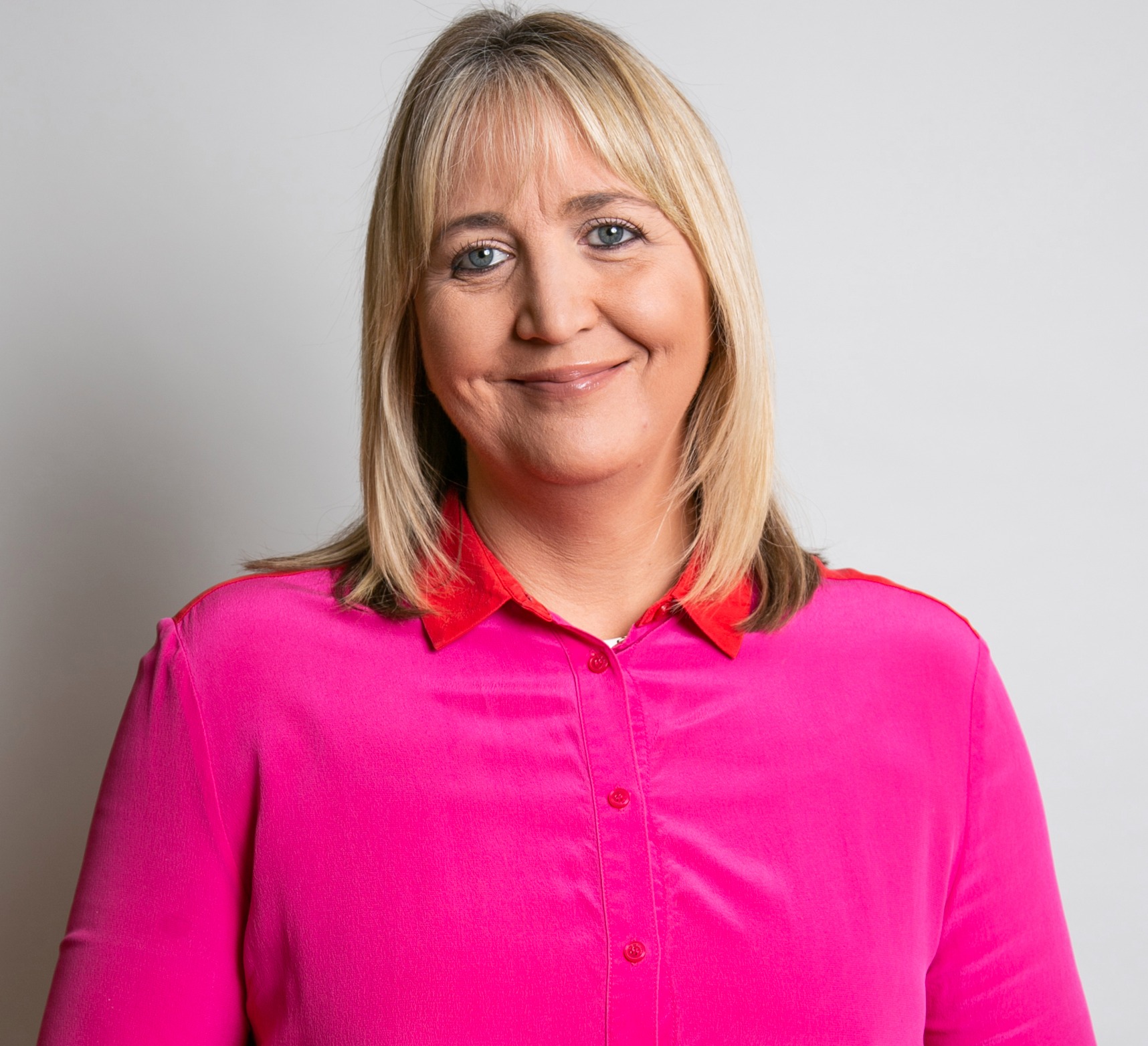 MEGHAN was reportedly paid a huge advance for The Bench, so I was expecting something deserving of the fanfare.

However it doesn’t live up to expectations.

It features a bench and different children with their parents and trite words of wisdom throughout.

If you’re going to attempt to use rhyme, at least do it convincingly.

“He’ll learn to ride a bike, as you watch on with pride. He’ll run and he’ll fall. And he’ll take it in stride.” What does that even mean?

If this picture book came through anonymously I don’t think it would have made it off the slush pile.