In a stinging review, Thomas Markle claimed the Duke of Sussex does nothing but "ride a bicycle around the neighbourhood he lives in". 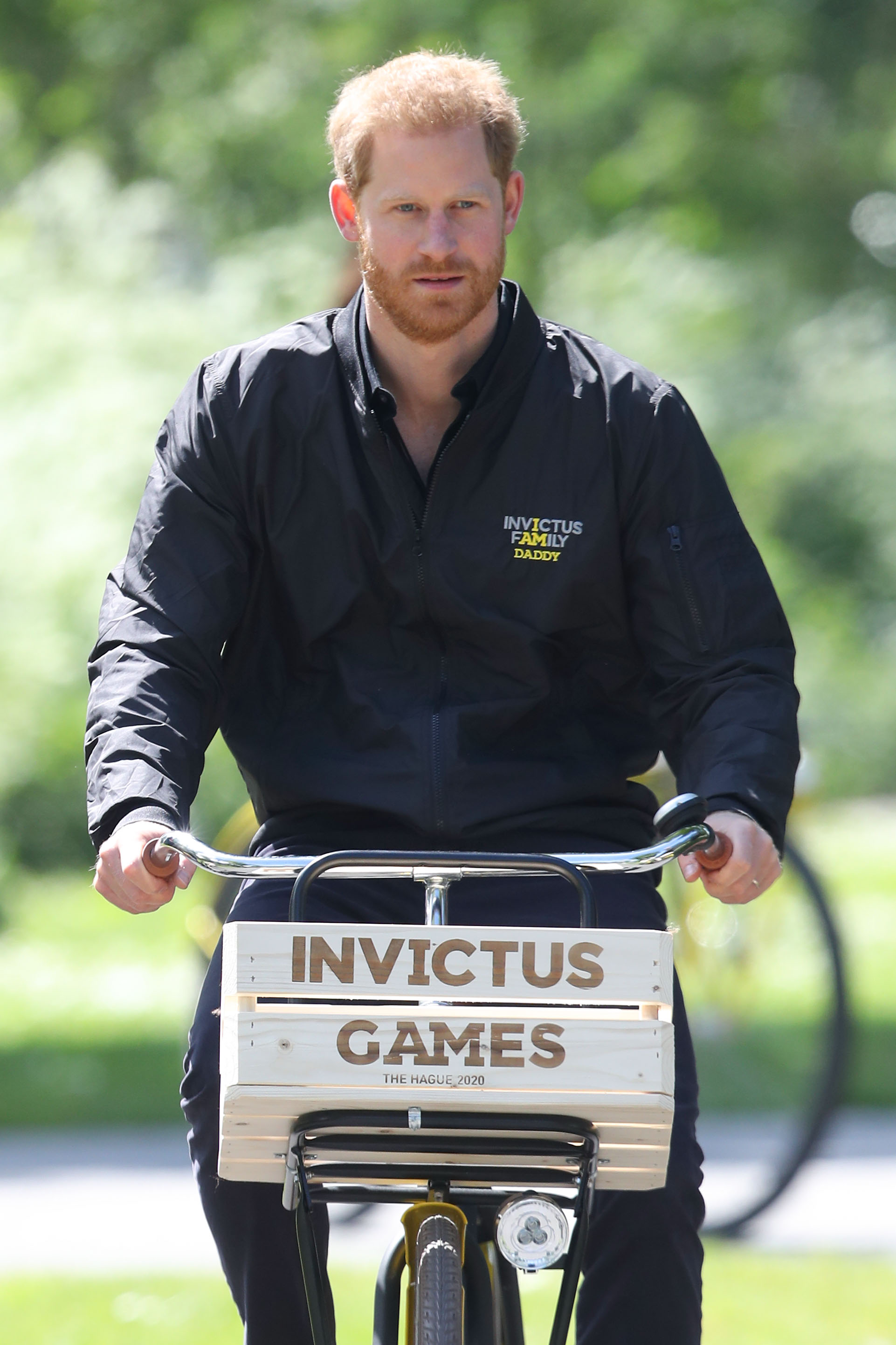 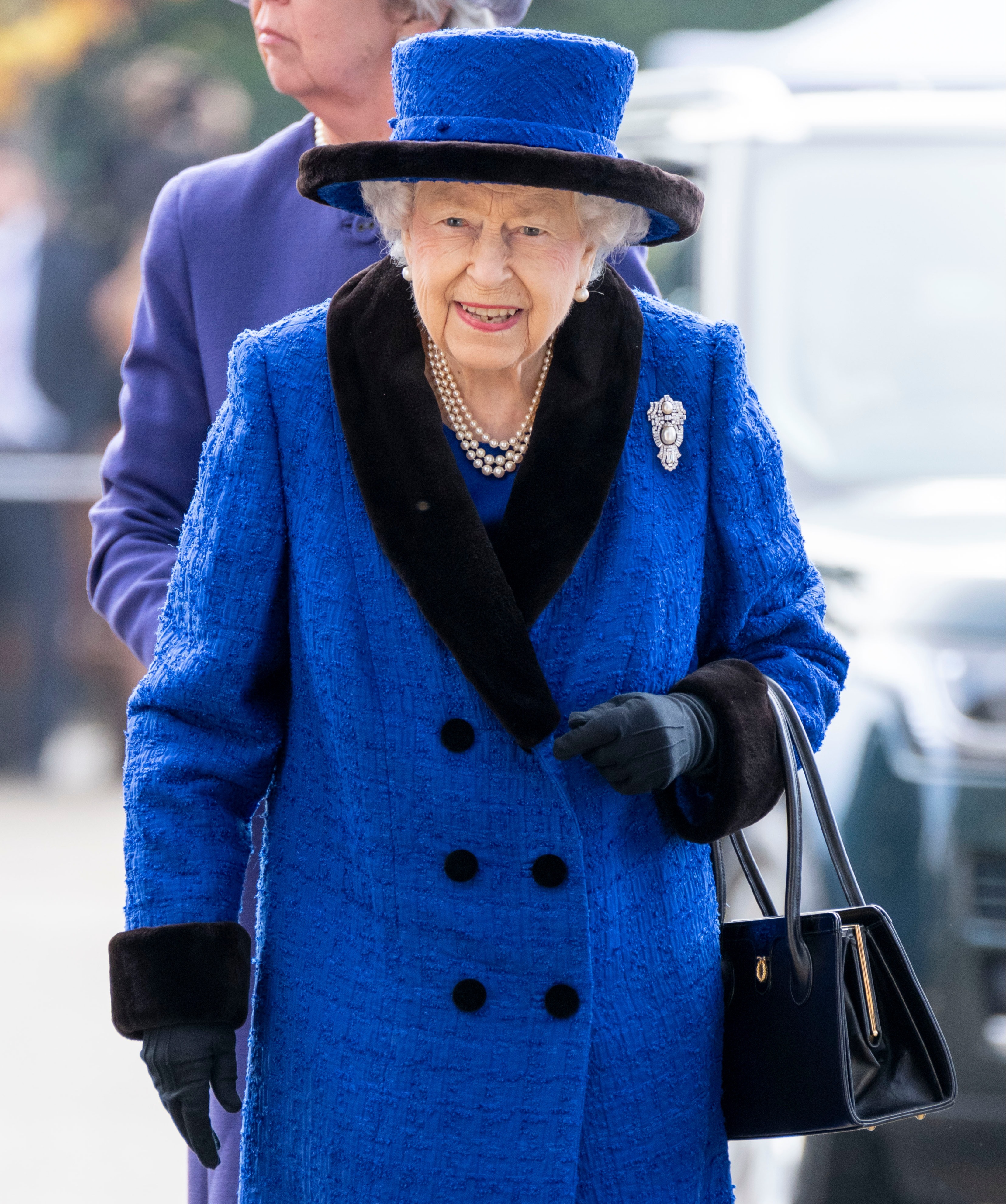 The 77-year-old, who has not spoken to Harry in years, said his son-in-law had "abandoned everyone".

He also told Good Morning Britain Harry is likely to insult the Queen in his forthcoming book, which he believes is "just for money".

Meghan Markle's estranged dad blasted: "I think Harry has abandoned the Queen, his grandmother, the royal family, the British people and the Army.

"He's abandoned them all.

"All he does now is ride a bicycle around the neighbourhood… I don't know if it's much of a life for him either. It doesn't make sense."

Harry and Meghan have signed a number of lucrative deals since quitting royal life while contributing to charities across the globe.

They were even ranked in Time's list of top 100 most influential people last month after tirelessly campaigning for more "compassion" worldwide.

Thomas, however, is adamant the pair do "everything" for cash.

He added: "Harry is coming out with a book and that can't be anything but cruel, and to insult his grandmother… it's a ridiculous idea and it's just something for money.

"Everything they're doing is for money.

"To do that to your grandmother, who is 95 years old, is shameful."

Harry is set to publish his explosive memoir during the Queen's jubilee next year.

He vowed the book, which is understood to come as part of a four-book deal, will examine the "highs and lows" of his extraordinary life.

It is set for release in 2022 – as Her Majesty celebrates 70 years of service. 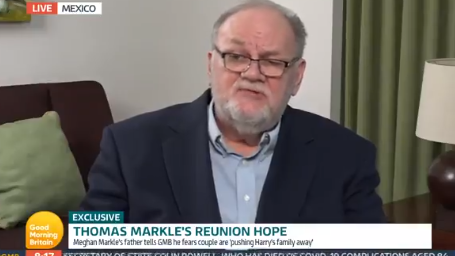 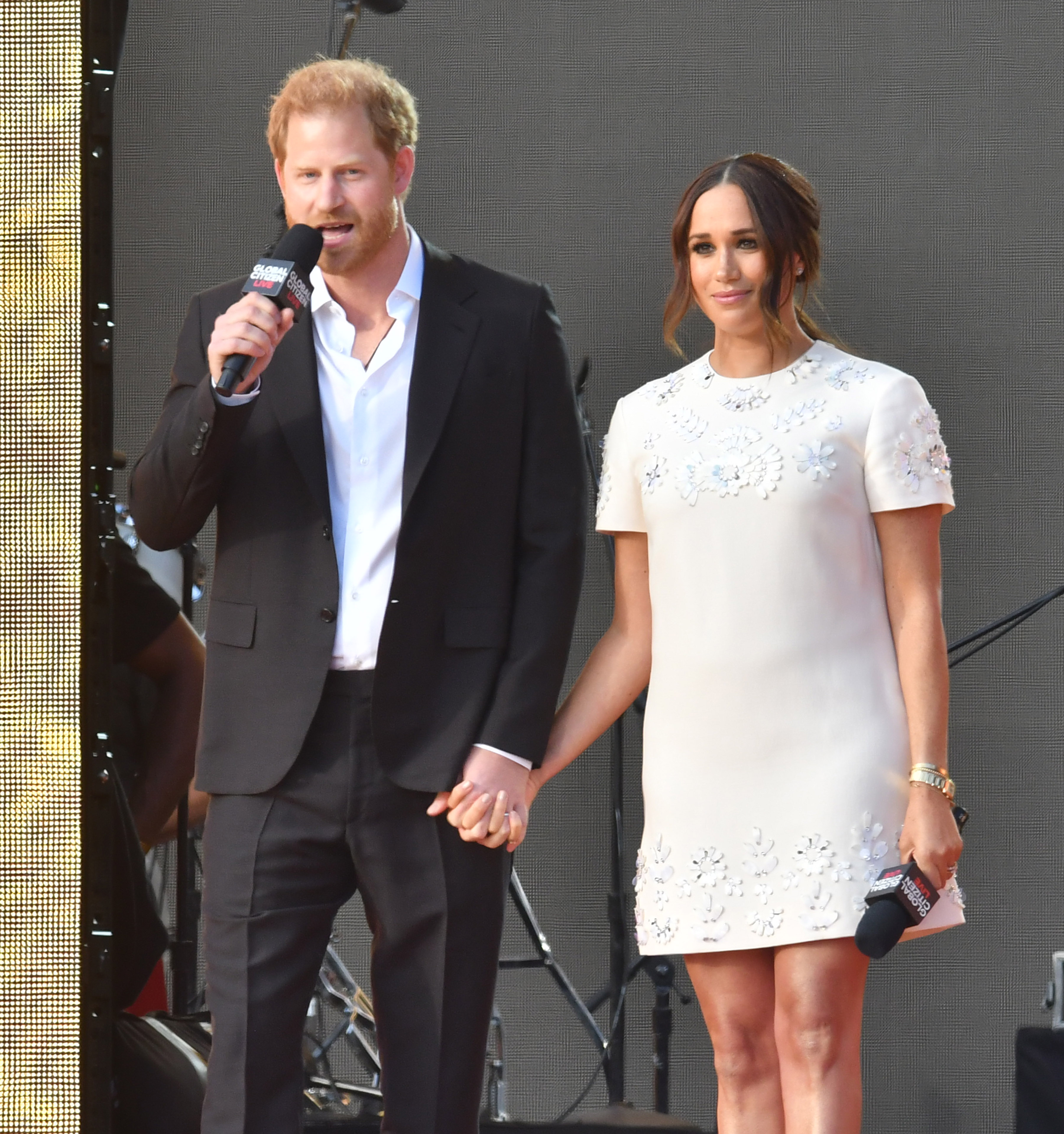