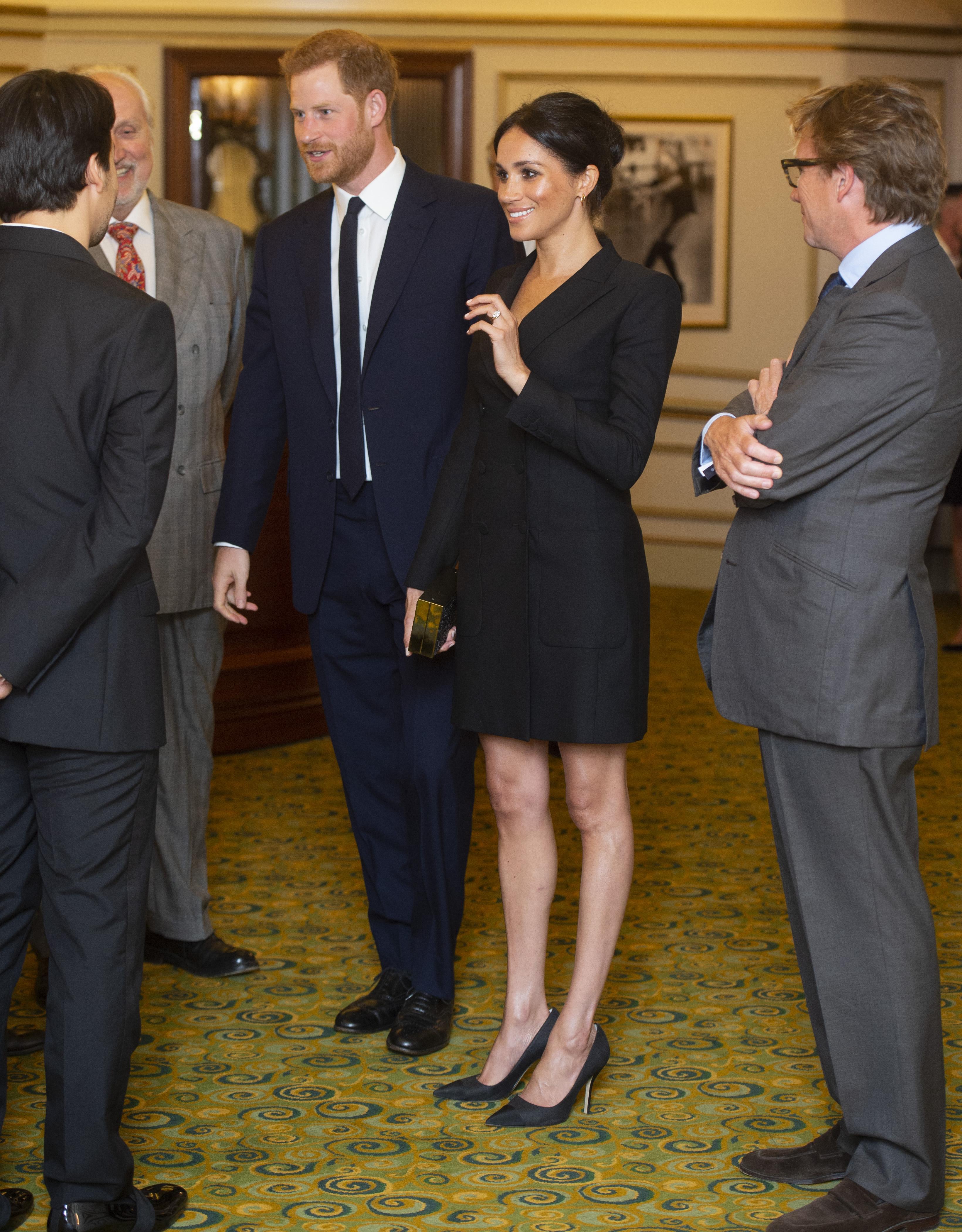 The happy couple were pictured in the Royal Circle at the Victoria Palace Theatre in London, cracking jokes with the show's creator Lin-Manuel Miranda and his wife.

Now Miranda has revealed more about their August visit to the hip-hop history musical which parodies the British monarchy.

He revealed how the Suits actress knew all the words off by heart and spent the evening enjoying a sing-a-long.

Speaking to Hello! magazine, he said: “It was pretty wild. It was pretty surreal to see the Duchess knows the lyrics a little better than I do! She was sitting next to me and mouthing along. 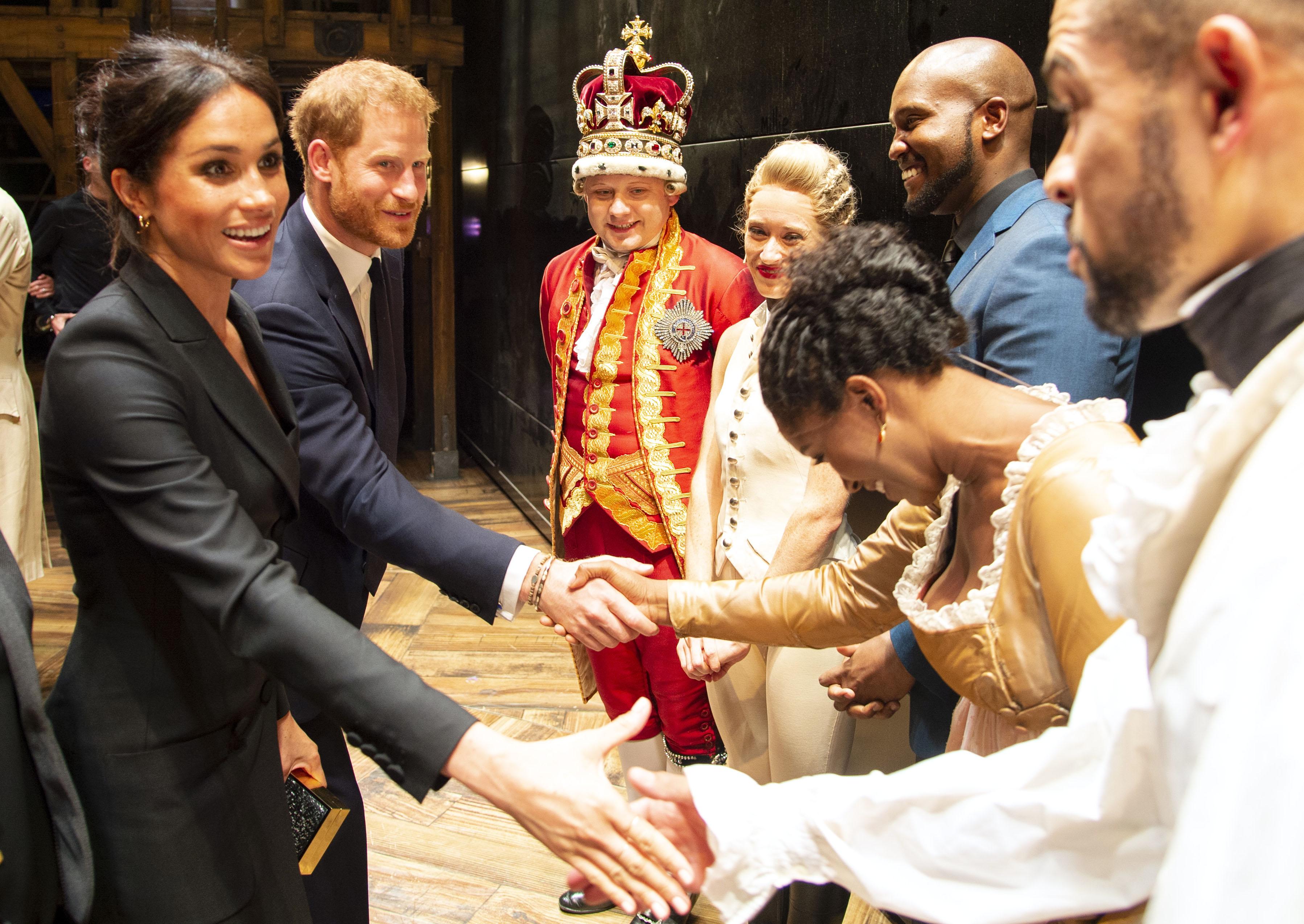 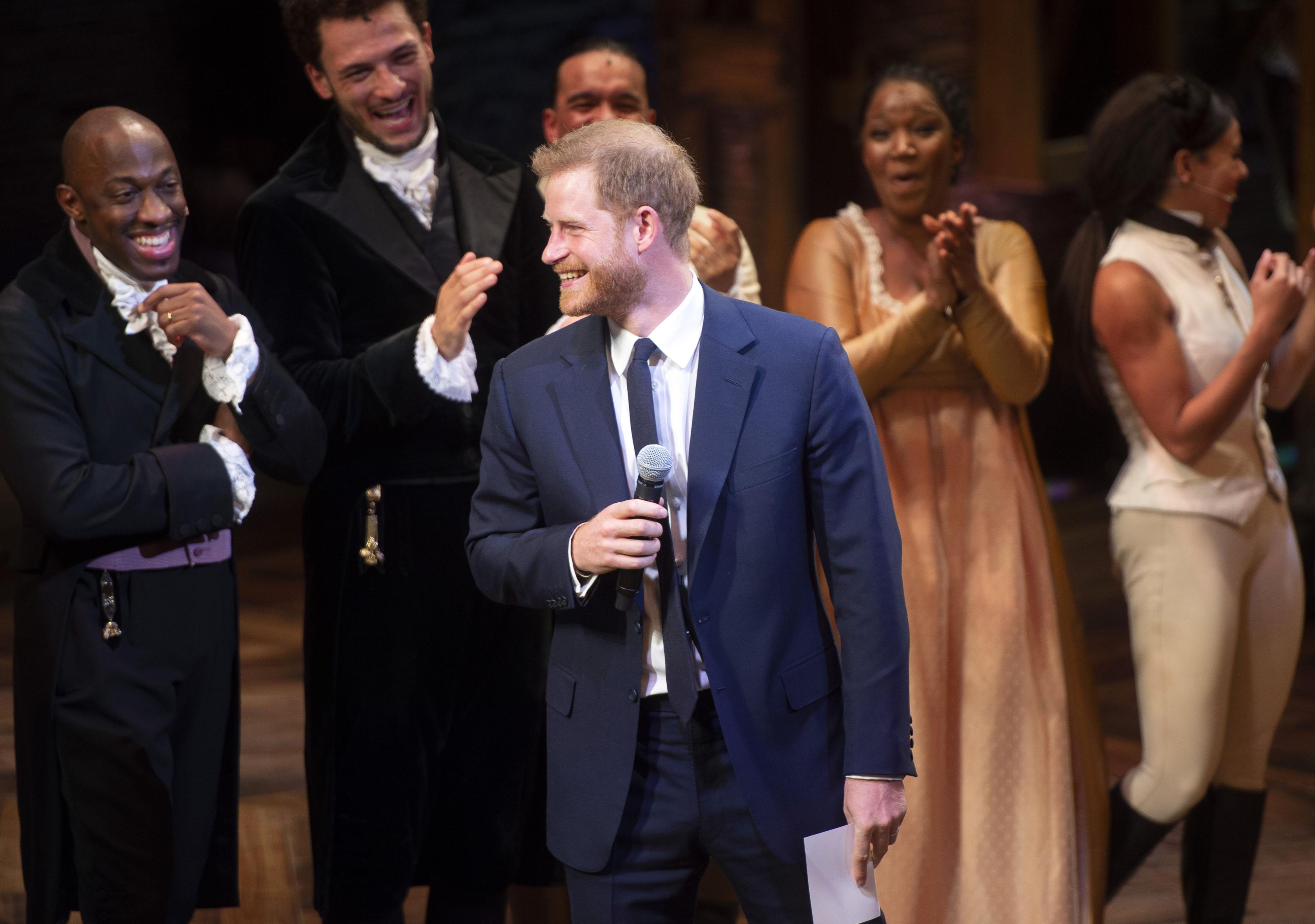 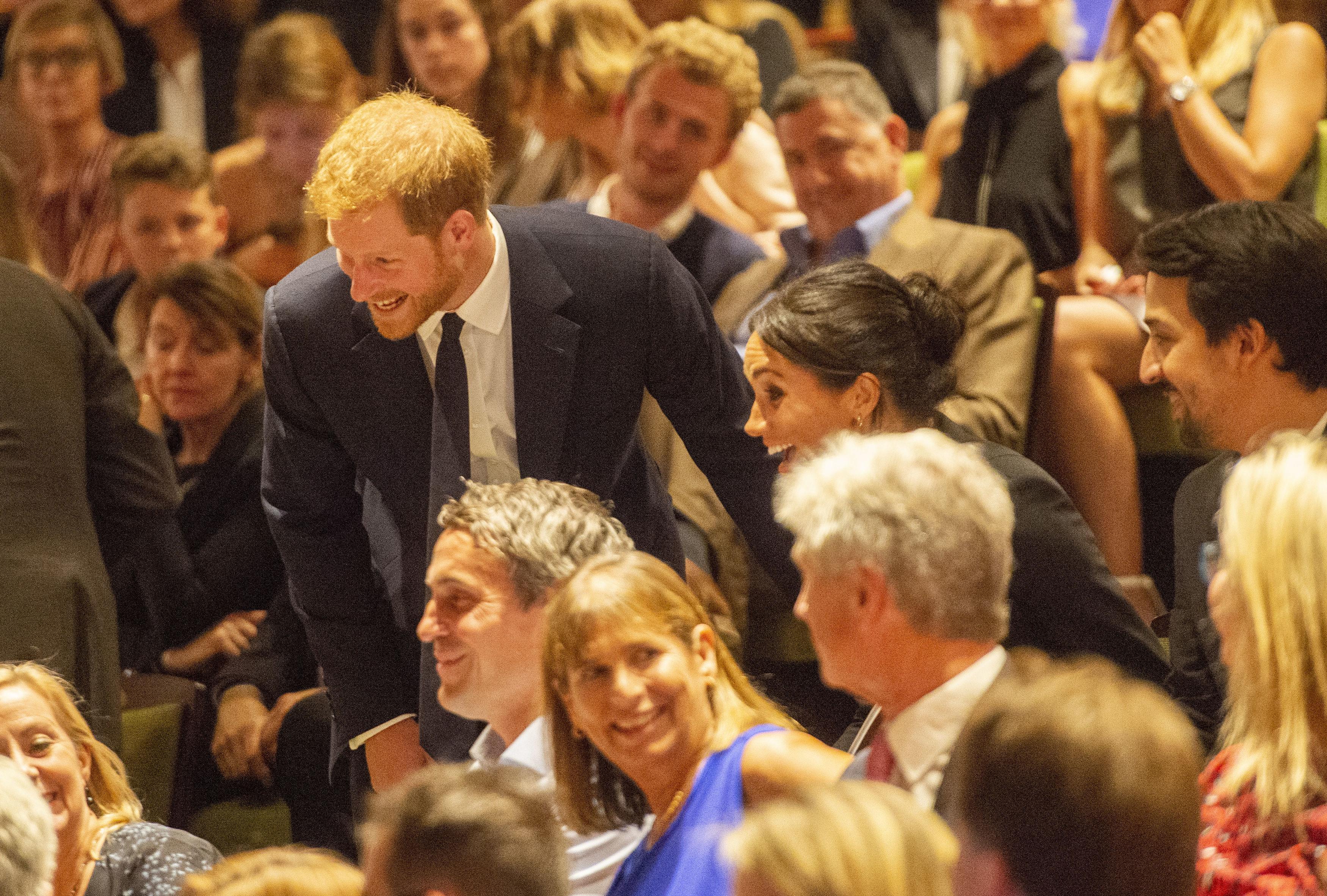 “I am playing Hamilton again in Puerto Rico in a few weeks and I really was like, oh man I’ve got to brush up on my lyrics.

"So, it was a joy and they’re wonderful.”

Harry was reportedly also on good form, joking about playing his ancestor King George III before bursting into mock song.

Meghan has been branded a natural performer in the past, but not always for the best.

Priddy said at the time: “I don’t think she ever doubted she was going to be famous. She loved the spotlight. 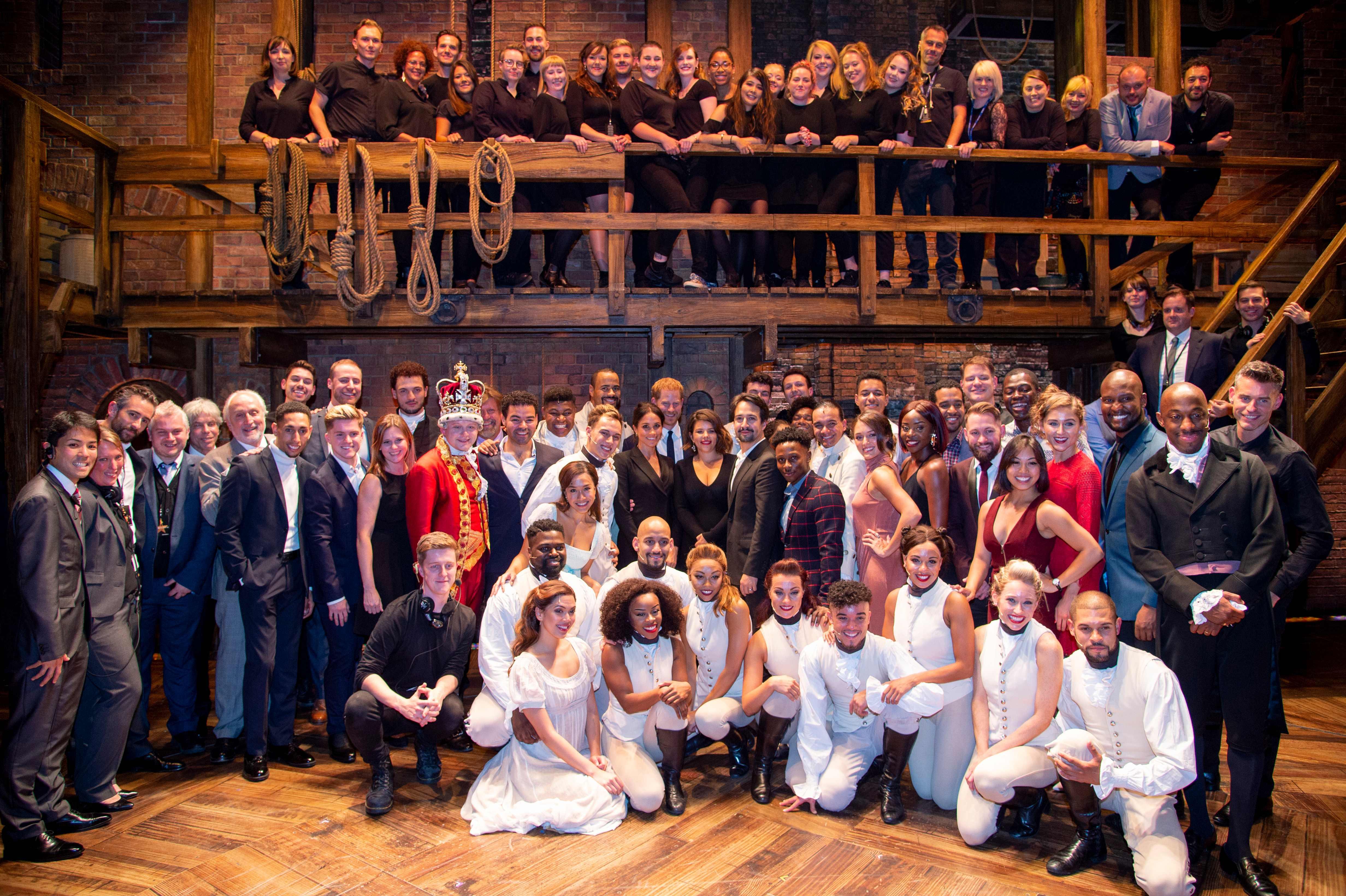 “I smile at the good times. We had some really great memories.

“But she has become a different person.

“She is unrecognisable to me. A manufactured, exaggerated version of herself.”

Last week it was revealed a “radio musical comedy” of the Duchess’s life is set to air on Radio 4 on New Year’s Day. 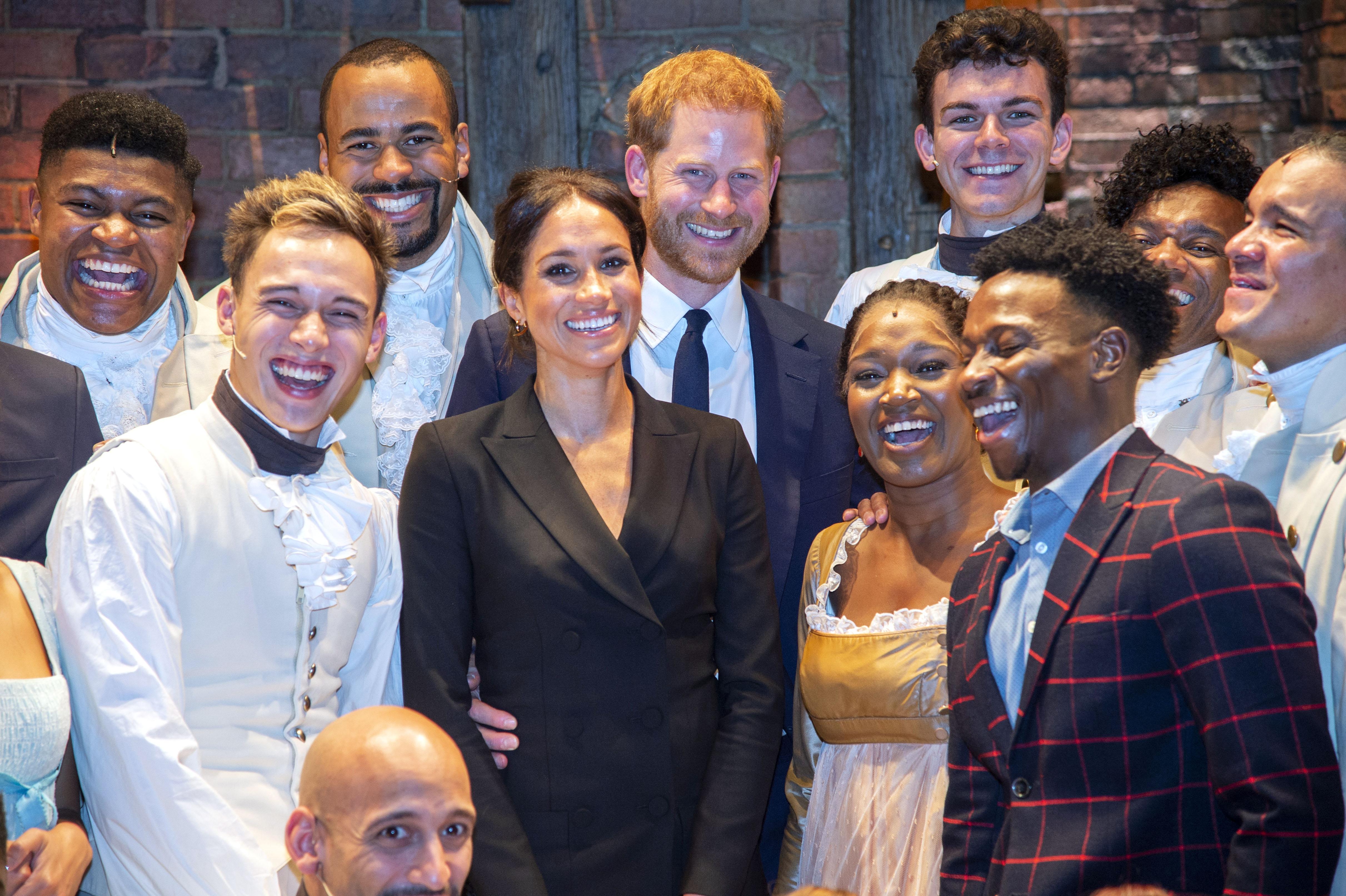 The Sixth In Line to Be King and I is “an inspired celebration of Meghan Markle’s life to date…look[ing] ahead to what promises to be an exciting 2019 for the happy royal couple as they expect
their first child in the spring.”

Unfortunately the Duchess herself won’t be making an appearance this time, with British comedian Pippa Evans landing the role of Meghan.

It comes after the Sun revealed how the Duchess of Cambridge told Meghan not to berate members of her team after she "b****cked" a member of staff.

The row, which has been denied by the Palace, was after Meghan made Kate cry over Princess Charlotte’s bridesmaid’s dress.

The Duke and Duchess of Sussex have now decided they don't want to live in Kensington next to William and Kate and are instead planning a move to Frogmore Cottage in Windsor.

A friend close to the couple has claimed that the decision to move may be because a rift is developing between the two couples.