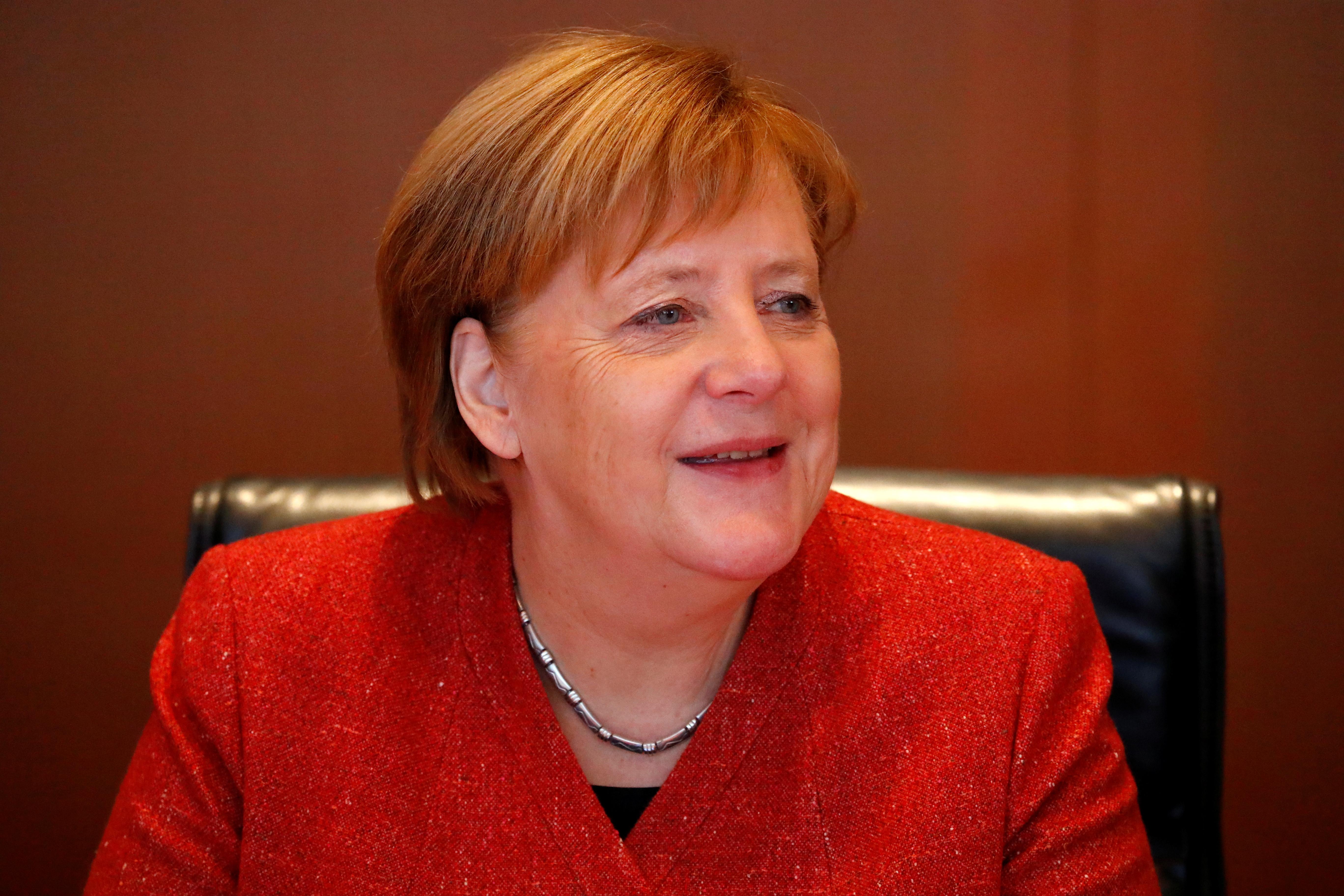 BERLIN (Reuters) – German Chancellor Angela Merkel has no plans to reshuffle her cabinet, a government spokesman said, when asked about the prospects of conservative Friedrich Merz becoming a minister after losing the race to succeed her as conservative CDU leader.

“The chancellor is not planning a cabinet reshuffle,” said government spokesman Steffen Seibert. He had been asked about a newspaper interview in which Merz said he was ready to re-enter politics full time and possibly become a minister.