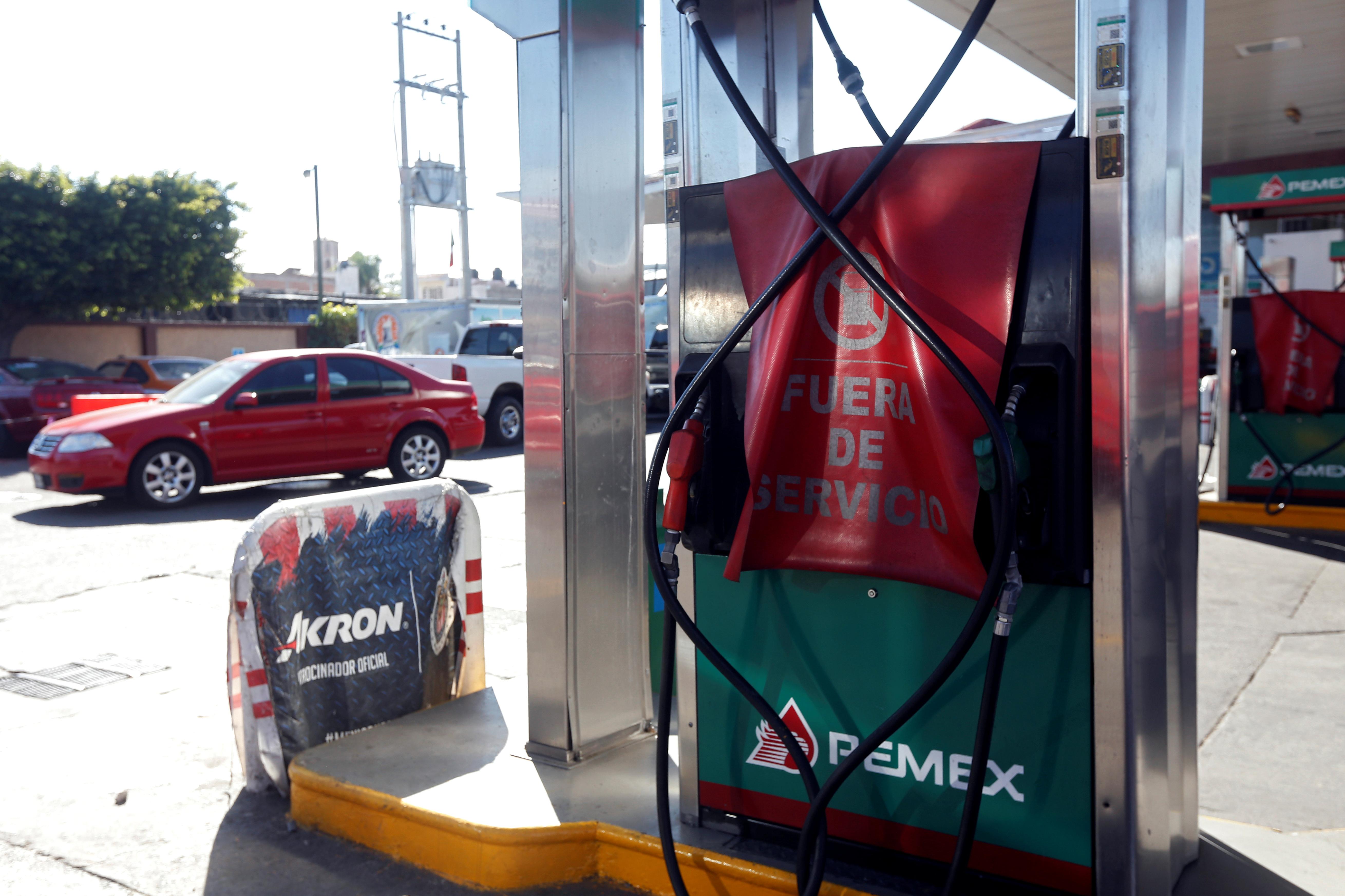 MEXICO CITY (Reuters) – Mexican President Andres Manuel Lopez Obrador said on Monday that the country’s offensive against fuel theft was yielding good results and would continue, though it has provoked fuel shortages and long lines of angry motorists.

As part of the campaign to combat chronic theft of gasoline, state oil firm Pemex is changing its distribution, triggering shortages in at least six states.

Lopez Obrador said at a news conference that the government had not established a date for when operations would return to normal, but stressed that supply was not in danger.

“We are changing the whole distribution system, that’s the reason for the shortage. We have enough gasoline,” said Lopez Obrador.

Mexican television showed long lines of drivers waiting to fill up in central states as well as Jalisco in the west and Tamaulipas in the north.

Years of massive theft of fuel by criminal groups and others, mostly by tapping pipelines, has led to steep losses for the government and Pemex.

The government led by Lopez Obrador has already ordered the armed forces to intervene in Pemex’s facilities, including one refinery.

“The supply will normalize, and at the same time we are going to guarantee that fuel is not stolen,” said Lopez Obrador, who took office in December. “We have seen a reduction in theft like never before…but we still have work to do.”