Not just all talk then! Mexico’s new socialist leader puts the luxurious presidential Boeing 787 Dreamliner bought for $368MILLION up for sale, after making it a campaign promise

Mexico’s presidential jet will depart for San Bernardino, California, on Monday to be reconditioned for sale as part of the austerity push by new President Andres Manuel Lopez Obrador.

The Boeing 787-8 Dreamliner with beds, shower and granite bathroom countertops was purchased for $368million in November 2012, just before Enrique Pena Nieto took office as president for a six-year term that ended Saturday.

The finished plane was delivered in February 2016.

New Finance Minister Carlos Urzua said Sunday that Mexico will also sell 60 smaller planes and 70 helicopters now in use by the federal government. 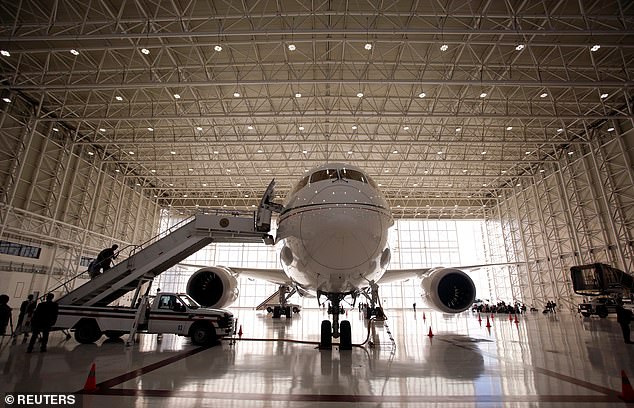 Mexican Air Force Presidential Boeing 787-8 Dreamliner is pictured at a hangar before it is put up for sale by Mexico’s new President, Andres Manuel Lopez Obrador, at Benito Juarez International Airport in Mexico City on Sunday 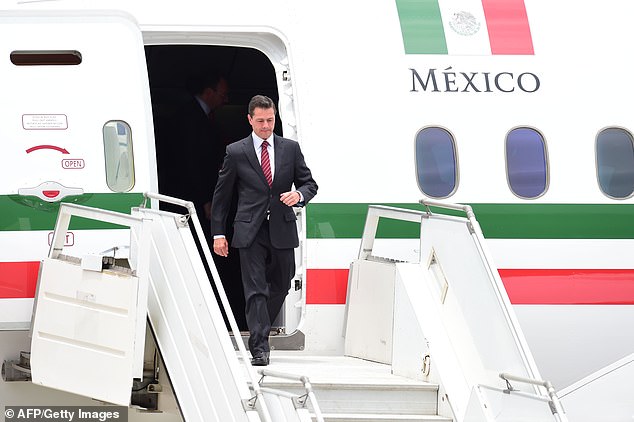 The plane was purchased for $368million in November 2012, just before Enrique Pena Nieto took office as president for a six-year term that ended Saturday 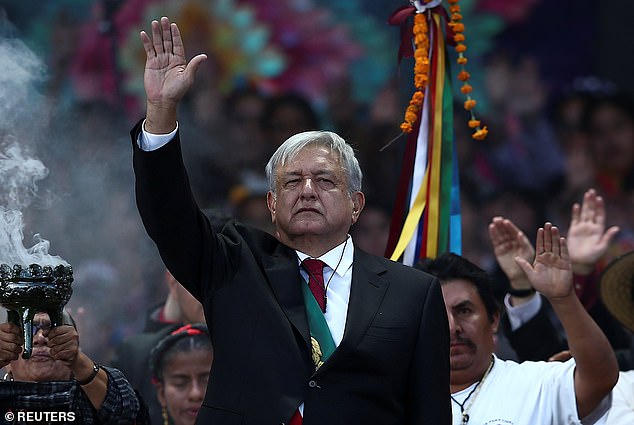 Lopez Obrador says he will fly coach in commercial planes.

The big, luxurious airplane was used to ferry Pena Nieto around the globe.

Before taking office, the new president derided it as a towering symbol of excess.

‘We are selling all the planes and helicopters that the corrupt politicians used,’ President Andres Manuel Lopez Obrador told a rally in Xalapa, Veracruz, near the end of his first full day as president.

The crowd roared its approval. 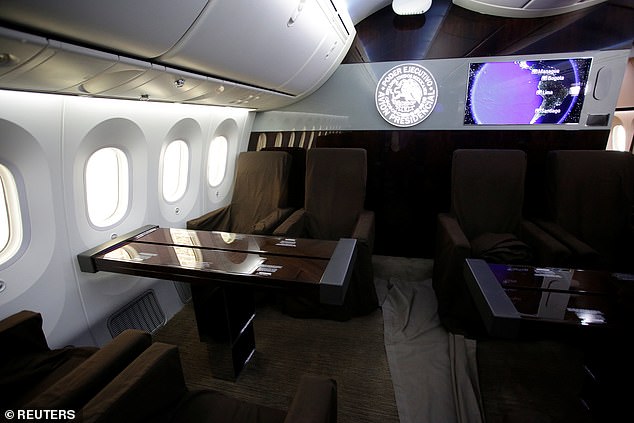 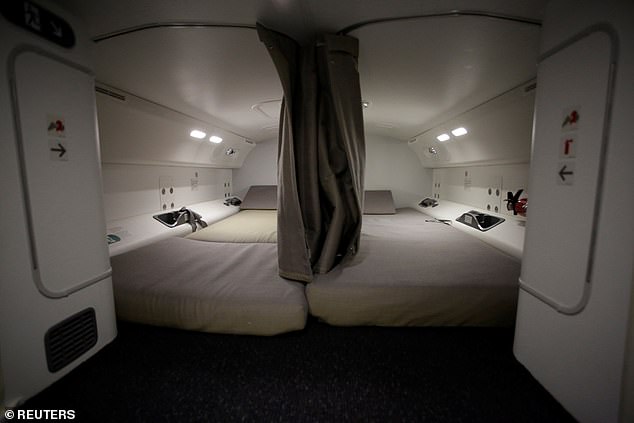 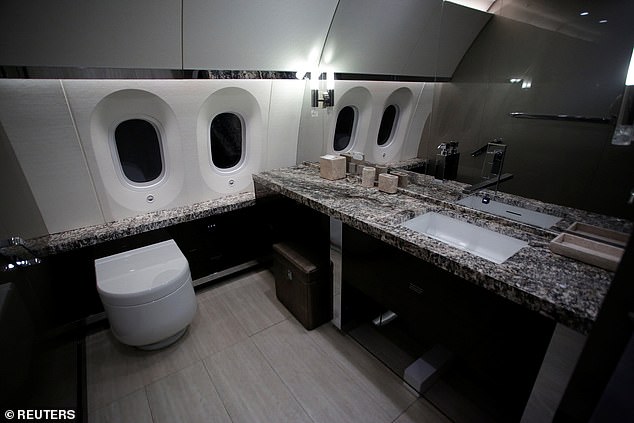 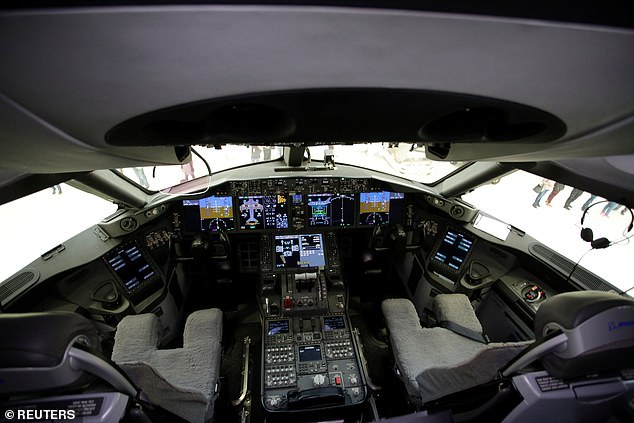 The above image shows the cockpit of the aircraft. It will soon depart for California, where a new owner will be found 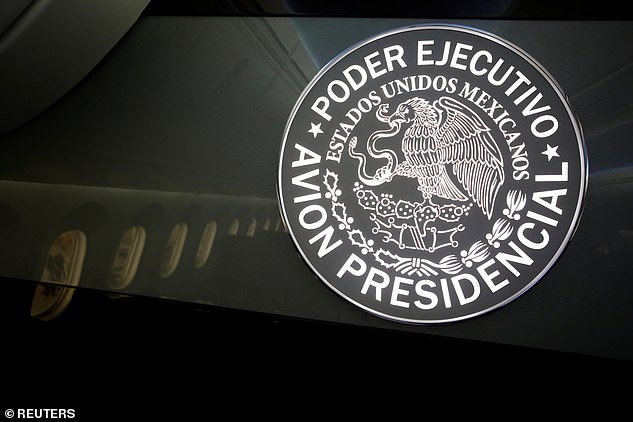 Urzua convened a news conference in Mexico City earlier on Sunday, attended by a small army of local reporters in front of the Boeing 787 Dreamliner to announce that the plane will ‘very soon’ be put up for sale.

Photographers and camera crews were then ushered into the aircraft to see for themselves the spacious interior emblazoned with official government seals on the walls and flat-screen monitors, as well as the presidential bedroom and what appeared to be a marble-lined bathroom.

It will be flown on Monday to the Victorville airport in southern California at Boeing’s recommendation as it awaits a new owner, according to a statement by the finance ministry.

At the rally, Lopez Obrador ticked off other populist campaign promises, including ending the pensions for ex-presidents and a pay cut for senior government officials that he described as significant money savers.

On Saturday morning, just before his formal inauguration, , the veteran leftist ordered the doors open at Los Pinos, the opulent residence of Mexican presidents dating back eight decades.

Families lounged in the gardens, ran through corridors to peek into offices and rooms, and listened to musical ensembles that were invited to play.

Known for his frugal living, Lopez Obrador has often said he will not live at Los Pinos, and instead will convert the sprawling property into a cultural center.

Lopez Obrador won a landslide election victory in large part by seizing on widespread disgust with Mexico’s governing elite, viewed by many as out-of-touch and deeply corrupt.