NBC News reported on Tuesday that Biden plans to nominate Flournoy for the role; if confirmed, she'd be the first woman to oversee the nation's military forces. 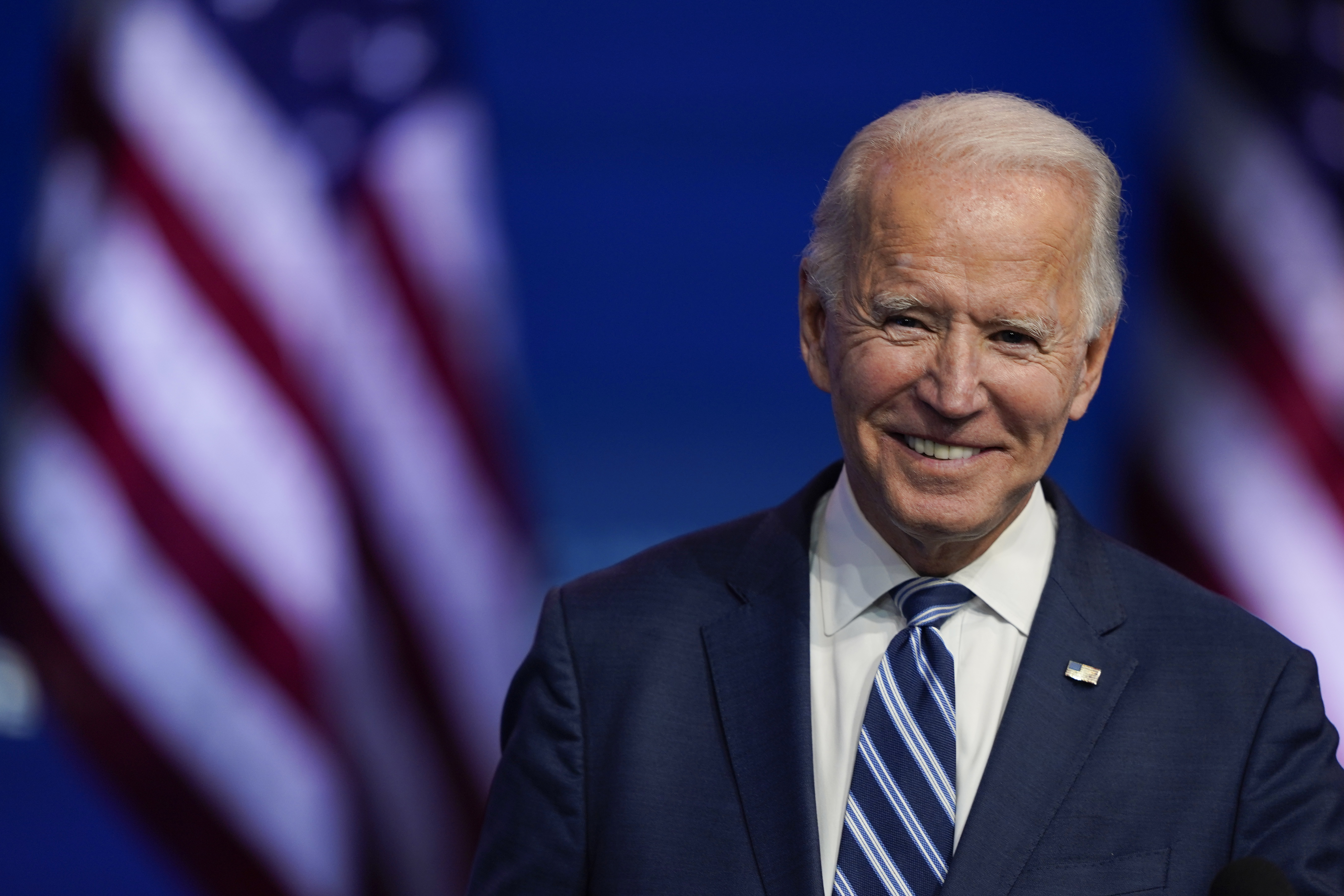 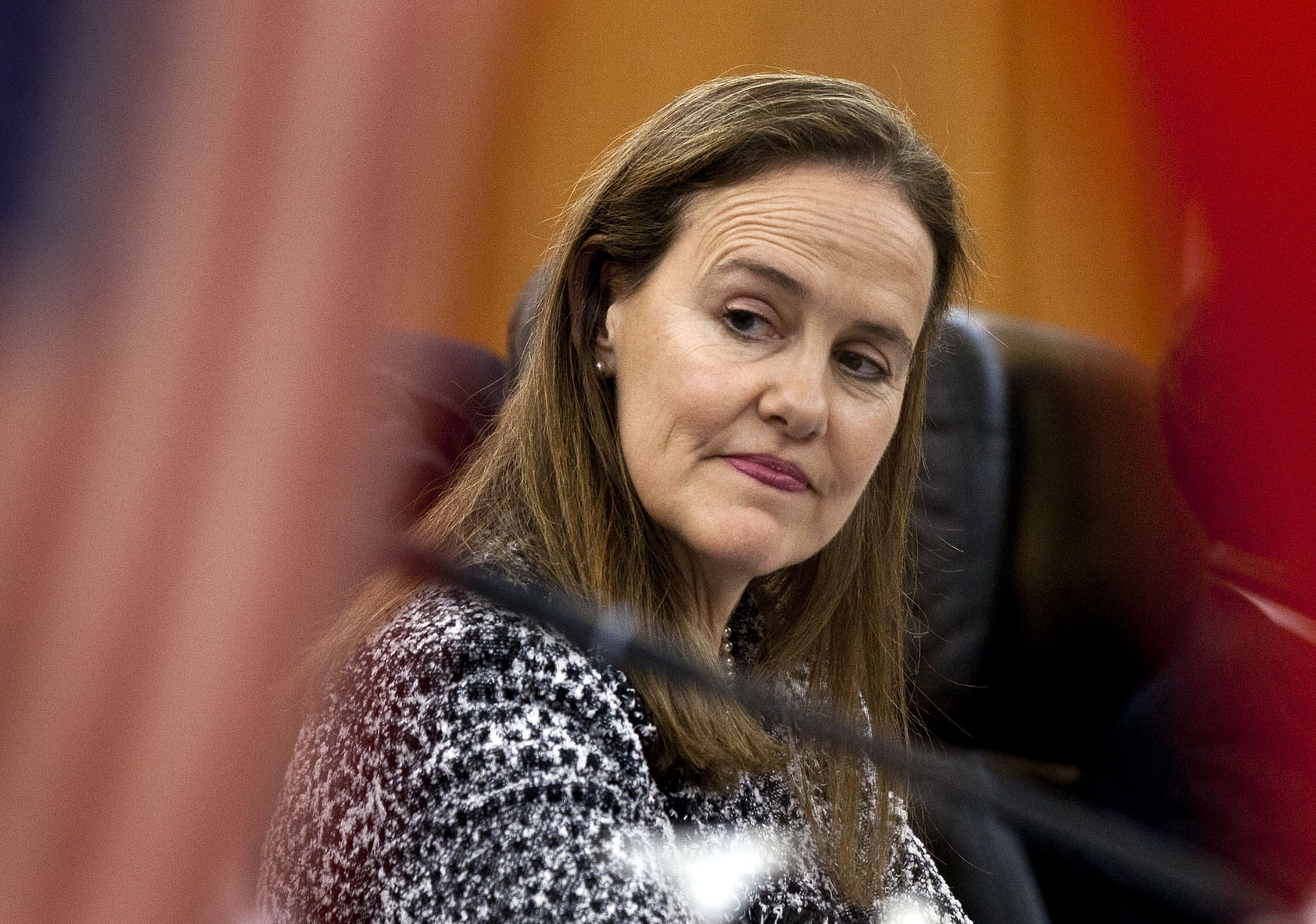 In all, Biden so far plans, or reportedly plans, to nominate three women to key roles where women have never led before: Janet Yellen at the Treasury, Avril Haines in the intelligence community, and Flournoy to the DoD.

The decision came as Biden builds out his administration as he transitions to the White House.

Flournoy said in a statement about her possible nomination: "I'm thrilled that Joe Biden will be our next president and I would be honored to help him succeed for the American people in any way that I can."

On Monday, Biden released his picks for six Cabinet-like positions. 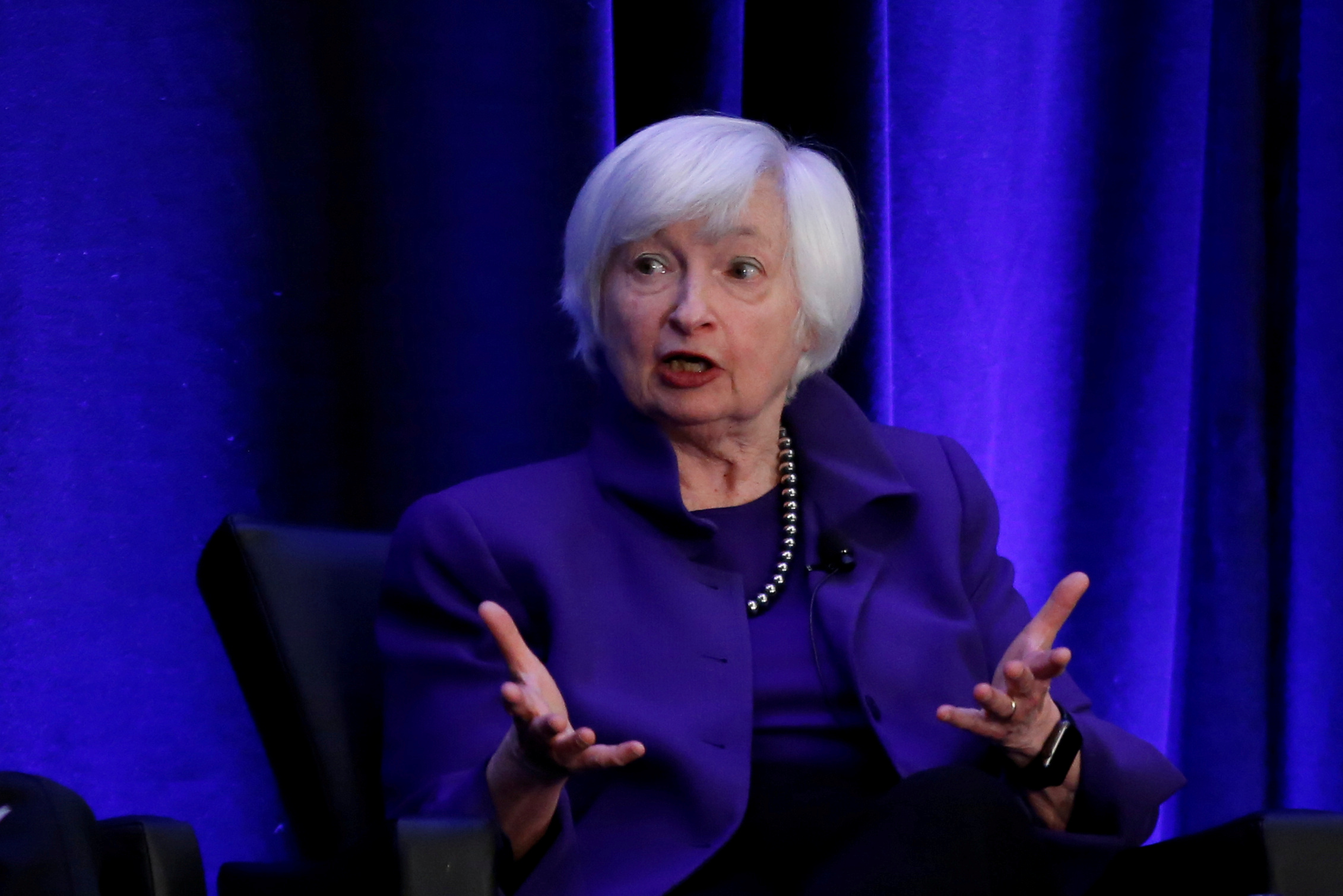 It was also reported by multiple news outlets that the president-elect has chosen Janet Yellen to run the Treasury.

If confirmed by the Senate, Yellen would be the first woman to hold the position of Treasury secretary.

Yellen was also the first woman to chair the Fed, a position she held for four years during the Obama administration.

Biden confirmed that he's going to nominate Antony Blinken as secretary of state. 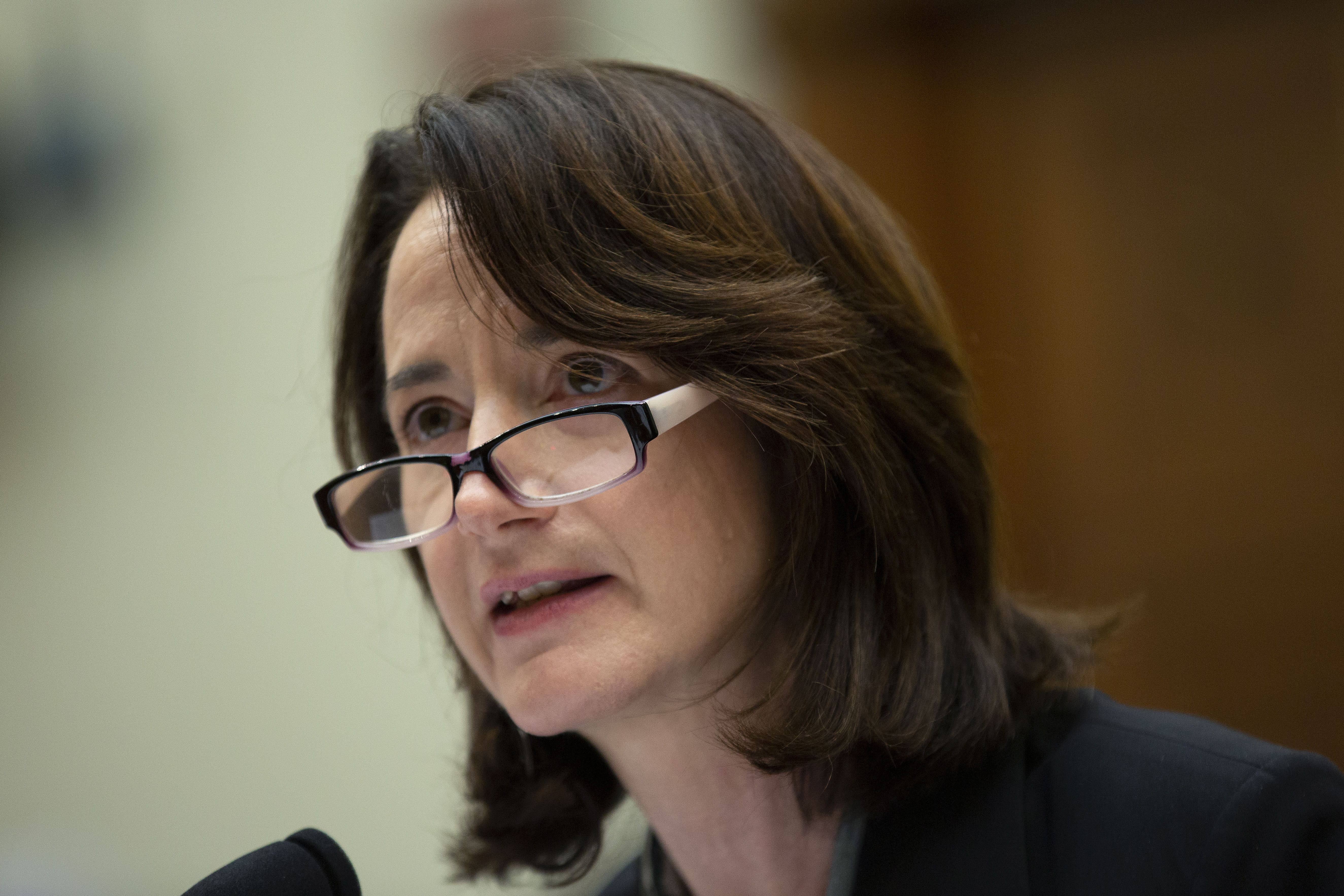 John Kerry – a Vietnam War vet, former secretary of state, and senator who ran for president in 2004 and lost to George W Bush – has been nominated to lead the Biden administration's climate change effort.

Alejandro Mayorkas will be nominated as the secretary for the Homeland Security – the first-ever Latino and immigrant to serve as secretary. 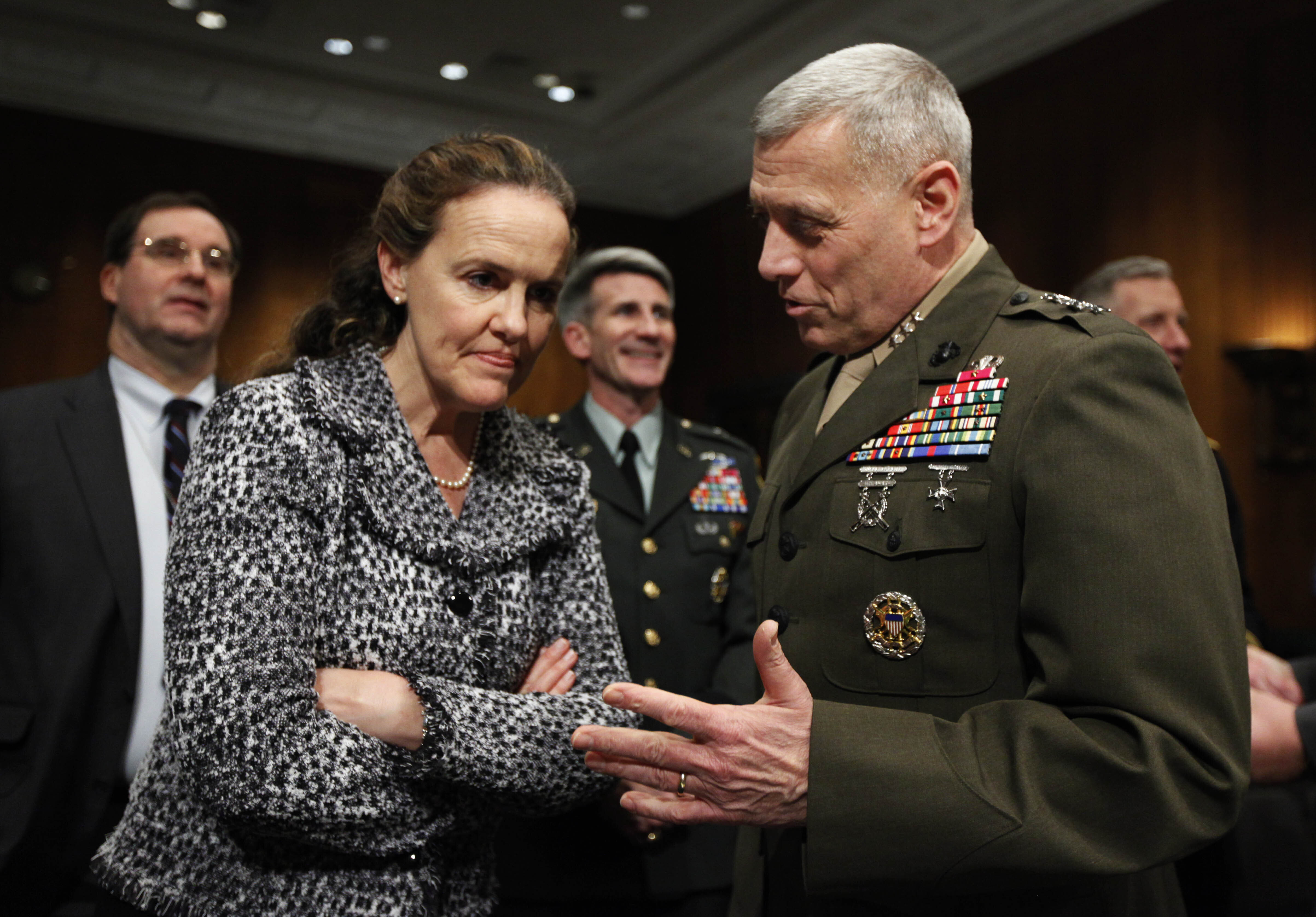 Biden has chosen Avril Haines to serve as the director of national intelligence, and Linda Thomas-Greenfield, as the US ambassador to the United Nations.

He will also nominate Jake Sullivan to serve as national security adviser.

With Flournoy's confirmation, the Pentagon could see an unprecedented number of women in leadership roles. 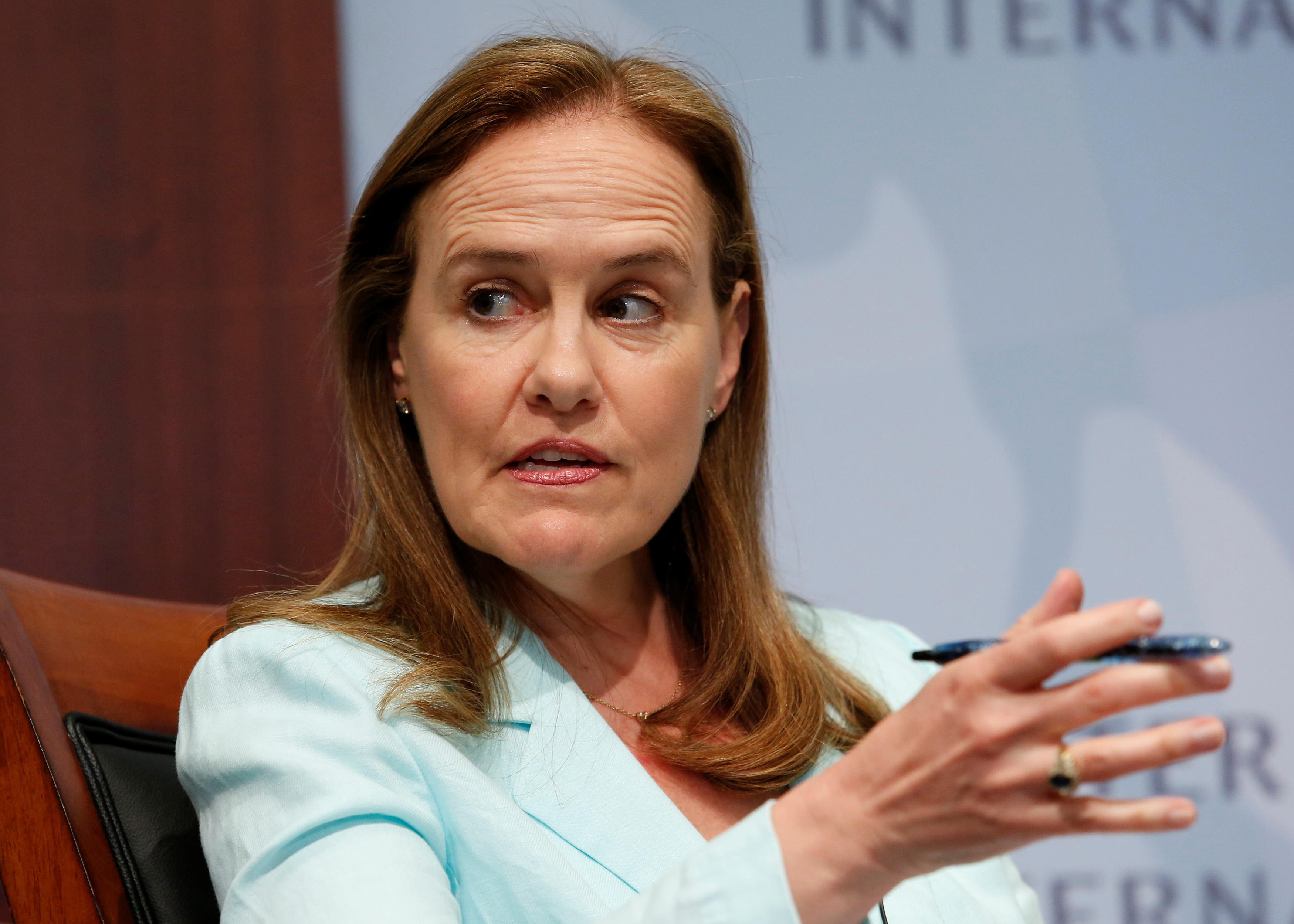 Former Air Force Secretary Deborah Lee James told NBC News of Flournoy: "She has been a mentor to women in the national security space over the course of 20 some years or more."

"So there is a crop of women who are highly, highly qualified and would certainly be very eligible to go into a number of positions in the Pentagon."

Biden has pledged to build the most diverse government in modern history, and he and his team often speak about their desire for his administration to reflect America.

It means the president-elect will now become party to the daily security briefing and be able to communicate with the country's Covid-19 task-force.

The Biden team previously said it was difficult to build out a Cabinet and administration without being able to access key information about agencies and federal dollars for the transition.