Obama: Chauvin jury ‘did the right thing’ but ‘justice is about more than single verdict’

Former first lady Michelle Obama has revealed she is terrified that even her two daughters will be racially profiled when they’re in the car alone.

“Every time they get in a car by themselves, I worry about what assumption is being made by somebody who doesn’t know everything about them,” she told CBS of her and former President Obama’s two kids, 22-year-old Malia and 19-year-old Sasha.

“The fact that they are good students and polite girls, but maybe they’re playing their music a little loud, maybe somebody sees the back of their head and makes an assumption,” Michelle said in an interview snippet aired Friday on “CBS This Morning.’’

“I, like so many parents of black kids … the innocent act of getting a license puts fear in our hearts,’’ she said.

“Many of us [blacks] still live in fear as we go to the grocery store, walking our dogs.

“I think we have to talk about it more. And we have to ask our fellow citizens to listen a bit more, and to believe us, and to know we don’t wanna be out there marching.’’

Both Michelle and former President Obama said in a statement after last month’s conviction of white former Minneapolis cop Derek Chauvin in the death of black man George Floyd, “While today’s verdict may have been a necessary step on the road to progress, it was far from a sufficient one.

Michelle told CBS interviewer Gayle King in the sit-down that the former First Couple released such a strong statement because “in certain times, people, you know, look to us often.

“‘Well, what do you think? How do you feel?’ We know that while we’re all breathing a sigh of relief over the verdict, there’s still work to be done,’’ Michelle said. “And so we can’t sort of say, ‘Great. That happened. Let’s move on.’

“I know that people in the black community don’t feel that way because many of us still live in fear,’’ she said. 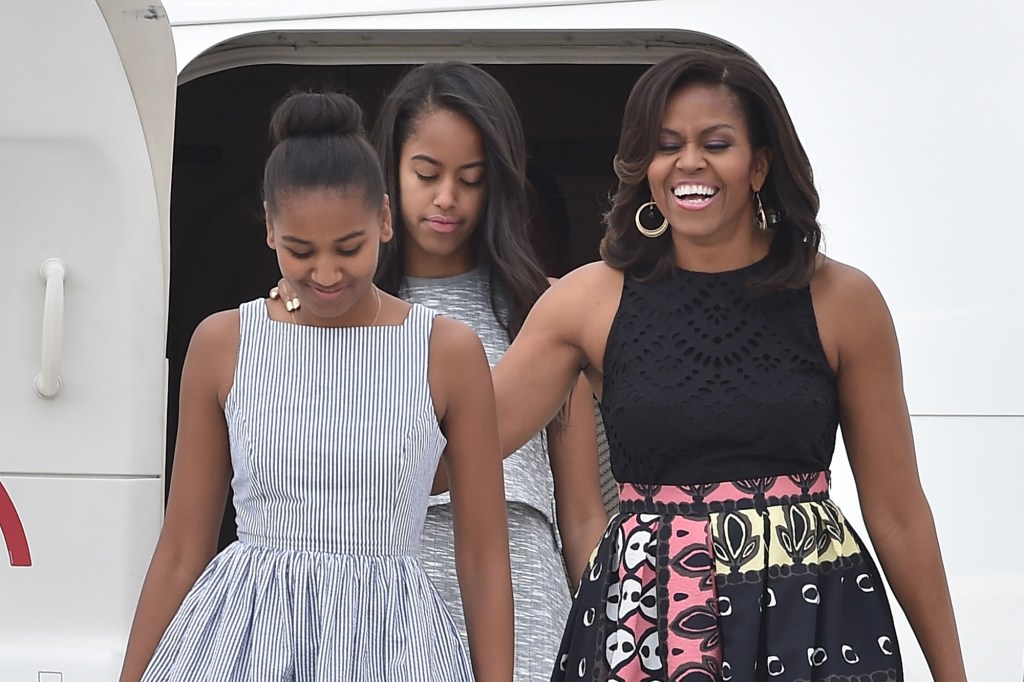 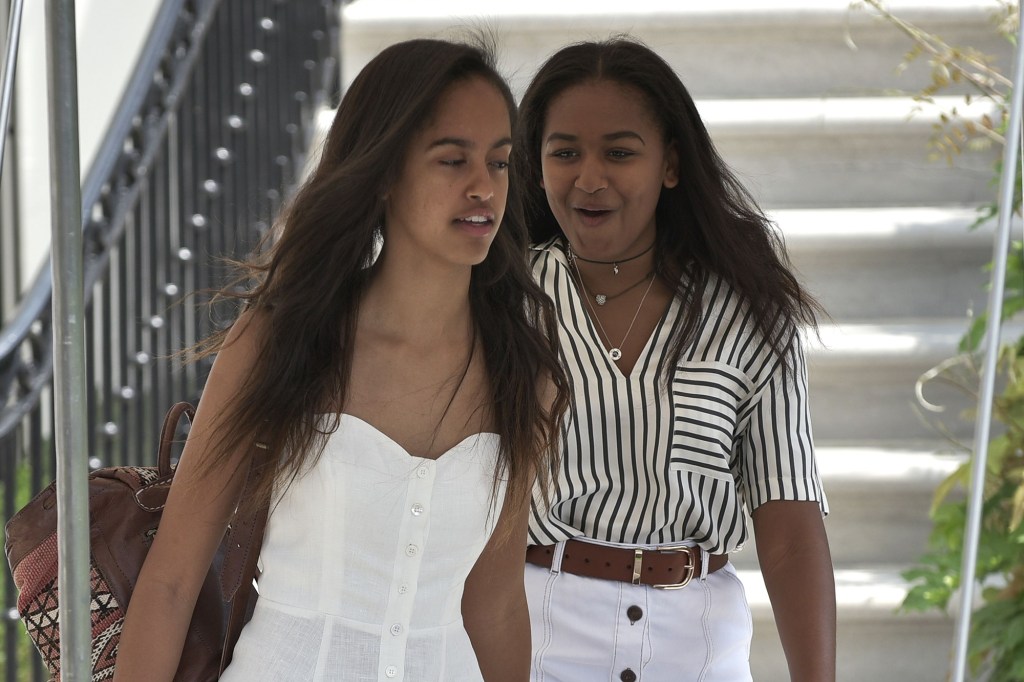 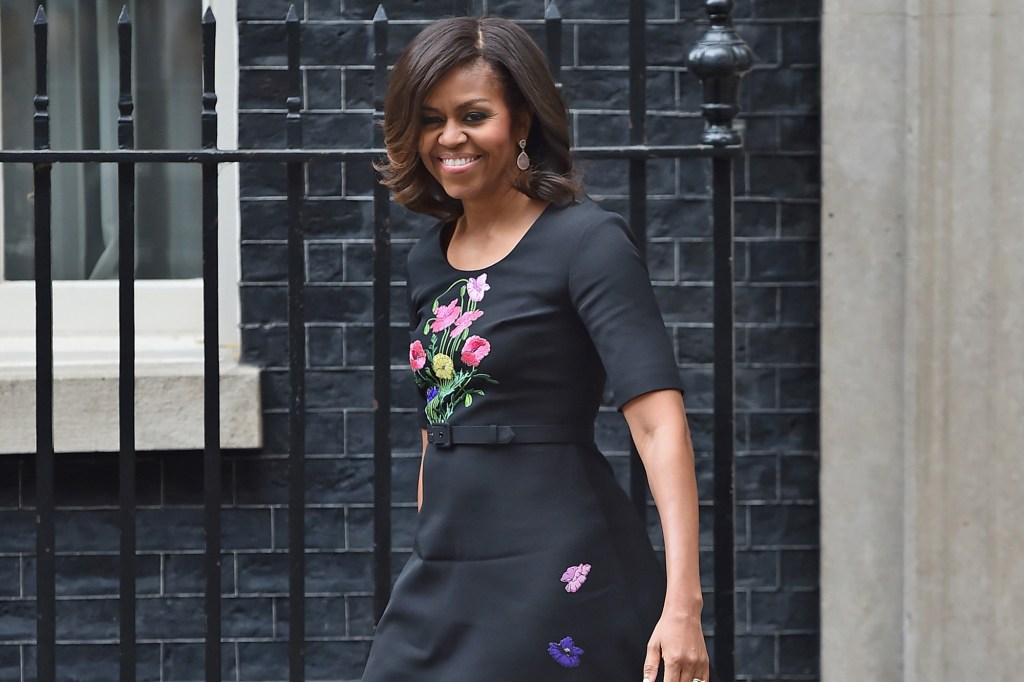