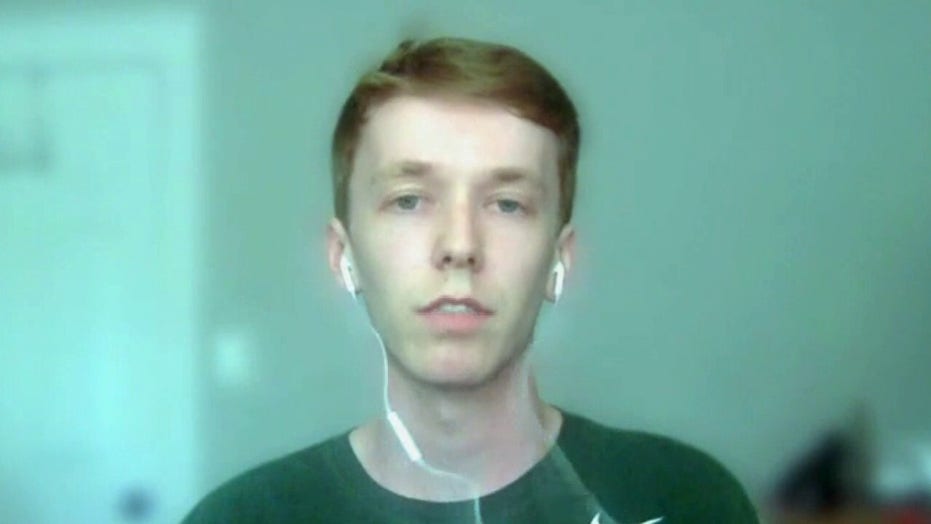 Colleges and universities nationwide are charging the same tuition for virtual education as for in-person instruction and students like Tyler Weisner, a senior at Michigan State University, are taking a stand in an attempt to get the price tag reduced.

“I reached out to every single financial department that I could find, starting with the financial aid office,” Weisner told “Your World” Monday. “They kind of pushed me off, said, ‘Oh, we don't do anything with that. We can't alter the tuition or anything.”

Weisner said he eventually spoke with MSU’s Provost, who confirmed there’s nothing the school can do and gave him the impression that he should “kind of just deal with it.”

After hearing a series of “noes,” Weisner created an online petition to get the school to lower tuition, which currently has 980 signatures. 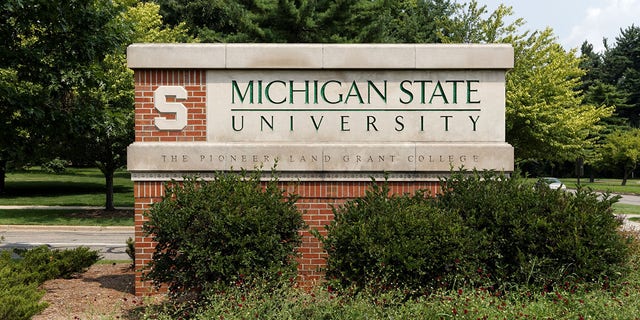 Tuition for out-of-state students at Michigan State University is nearly $40,000 per year

“The biggest part of the college experience isn’t just the education, but it's also that experience with all of your classmates and being on campus and the atmosphere with all those new people and making those connections,” Weisner told host Neil Cavuto. “And that's completely lost being online. So I just don't think that the value proposition is quite the same.”

MSU, like other schools, has argued that it costs the university the same amount to run online classes. But Weisner said, if that’s the case, a price breakdown and some transparency would be appreciated.

“Right now, it's kind of just left in the dark,” he said.

Weisner said students were especially frustrated since tuition was collected just two days before the university announced that students would not be returning to campus for the fall semester.

“I don't think… that was their plan,” he said. “But seeing UNC [University of North Carolina] and CMU [Central Michigan University] having big spikes in the first week or two has really kind of put them in a corner, but that really upset a lot of students I know.”