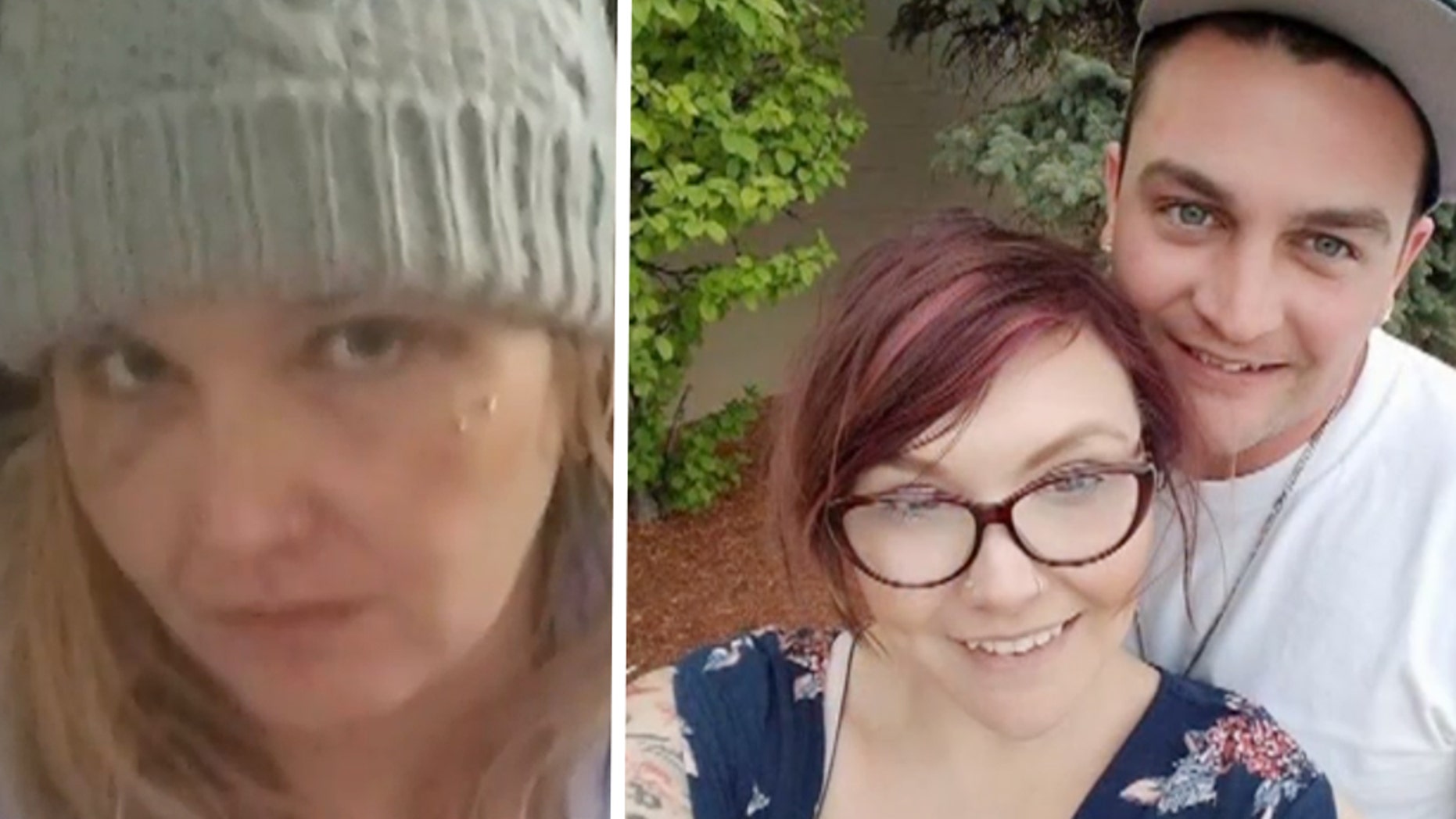 A Michigan woman emotionally confronted her ex-husband in court on Wednesday, reliving his alleged assault against her.

Samantha Sonntag, of Macomb County, told the court that her ex, Andrew Sonntag, to whom she was married for seven months, brutally attacked her dozens of times, according to Fox affiliate WJBK.

"There's a monster inside him that only God can release and this monster was released upon me," she reportedly said. "I still think any normal person would want to know why their husband would try to kill them."

A jury found Andrew Sonntag guilty of assault and battery, a 93-day misdemeanor. He was initially charged and went to trial for assault by strangulation, a 10-year felony.

"A simple assault would've been him slapping me in the face, not him strangling me twice, punching me until my face is beat in, and pulling me through a broken glass mirror," Samantha Sonntag said. "There is nothing simple about that."

The pair secretly married in 2017, Samantha Sonntag said. She claimed that her husband soon became manipulative, controlling and both verbally and physically abusive toward her — sometimes in front of her children.

The woman told the court that the situation led her to nearly attempt suicide, but that she worked up the courage to leave Andrew in February 2018.

"I should've been protecting my girls but in reality, they wanted to protect me," she said. "I left Andrew because I saw the tears in my daughter's eyes. I knew that I was hurting her by staying."

Andrew said he's undergoing treatment for drugs, domestic violence and alcohol, and said his progress is going "great." He was sentenced to 45 days in jail and 18 months probation.

However, the woman he allegedly abused — who said she now plans to work with domestic abuse survivors — said she's forgiven her ex.

"I forgive you, Andrew. I can forgive a sick person because you are sick," she said. "I can honestly, whole-heartedly forgive you but I cannot forgive what you did to me."