Microsoft posts record sales, up more than a third, as Cloud business expands

Microsoft on Wednesday gave another solid quarterly report card to Wall Street, as it plows ahead in selling its cloud computing services to big businesses and the government.

The company reported fiscal second-quarter profit of $11.6 billion, up 36 per cent from the same period last year.

The software maker posted revenue of $36.9 billion in the October-December period, up 14 per cent from last year and also beating forecasts. 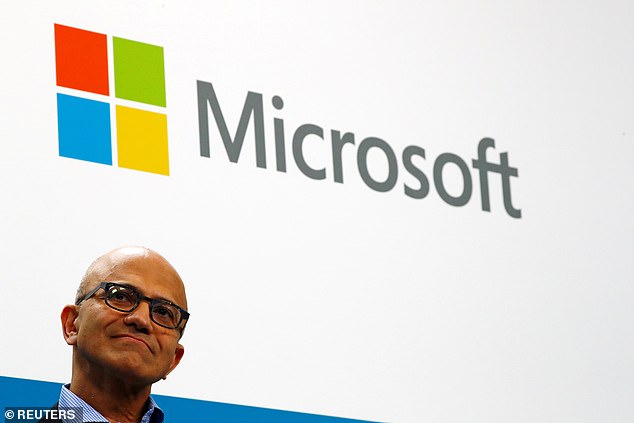 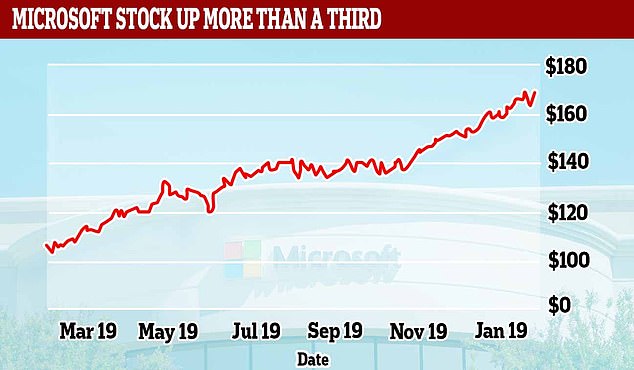 She said price increases that began in October 2018 are continuing to drive revenue, as are Microsoft’s moves to phase out older products such as Windows 7, which came out in 2009.

Microsoft stopped providing free security updates for the legacy operating system earlier this month, forcing users to upgrade to Windows 10 if they don’t want to be vulnerable to malware and hacking. 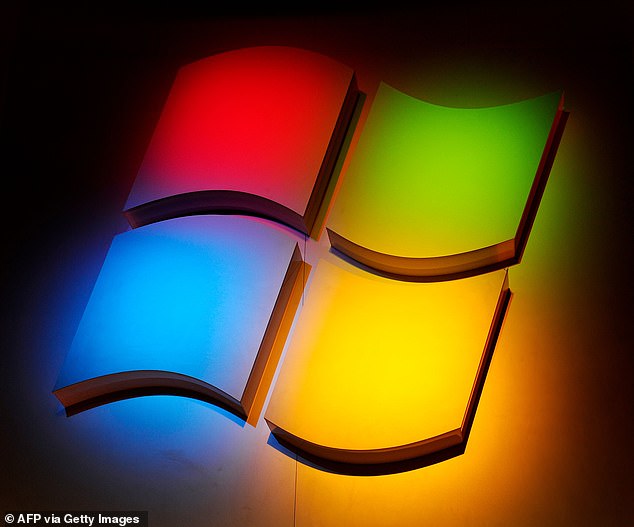 In this file photo taken on January 05, 2011, the Windows Logo at a Microsoft press conference at the 2011 International Consumer Electronics Show in Las Vegas, Nevada

Microsoft’s efforts to catch up to No. 1 cloud provider Amazon got a big boost in October when the US Department of Defense awarded Microsoft a $10 billion contract to supply the US military with cloud services for the next decade.

Amazon is protesting Microsoft’s award, saying President Donald Trump improperly influenced the bidding process, and asked the US Court of Federal Claims this month to halt any substantive work while its lawsuit proceeds. The Pentagon wants Microsoft to start sooner, arguing that the computing project known as JEDI is urgently needed for national security.

Mizuho analyst Gregg Moskowitz said in a note that the JEDI cloud contract was a game-changer for Microsoft that goes beyond its likely $10 billion in revenue over the next decade. He said it could also serve as a template leading to broader adoption by other government agencies and business customers.

Microsoft’s Surface hardware business grew by 6 per cent from the same time last year after the company launched new laptops and tablets in the fall. But another consumer business, the Xbox gaming system, experienced a 11 per cent revenue decline as Microsoft’s gaming division prepares to release a new console later this year.

Revenue from the company’s professional networking service, LinkedIn, grew by 24 per cent. 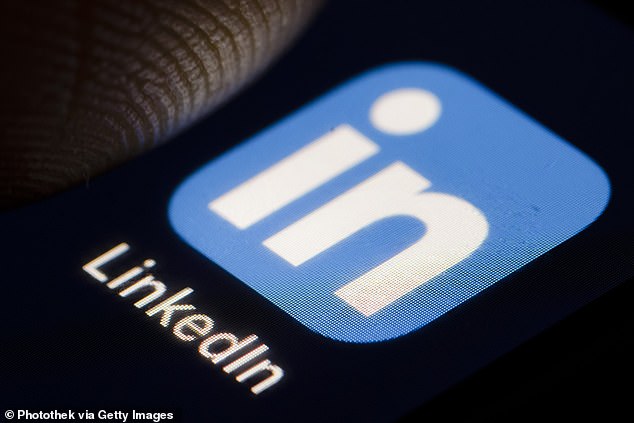 The Logo of business and employment-oriented service LinkedIn is displayed on a smartphone on December 14, 2018 in Berlin, Germany

Microsoft CEO Satya Nadella celebrated the strong profit and revenue in a statement Wednesday, while also calling attention to the company’s work ‘to ensure the technology we build is inclusive, trusted and creates a more sustainable world.’

Nadella pledged earlier this month that by 2030 the company will be removing more carbon from the environment than it emits. To get there, the company said it plans to cut emissions from its business and supply chain, while helping to fund the development of new technology to remove carbon from the air.

Shares in Microsoft Corp., which is based in Redmond, Washington, rose $5.54, or 3.3 per cent, to $173.58 in after-hours trading following the release of the earnings report.