A MILITARY police leader considered shooting a heat ray with a skin burning sensation at protesters near the White House in order to disperse them in June. 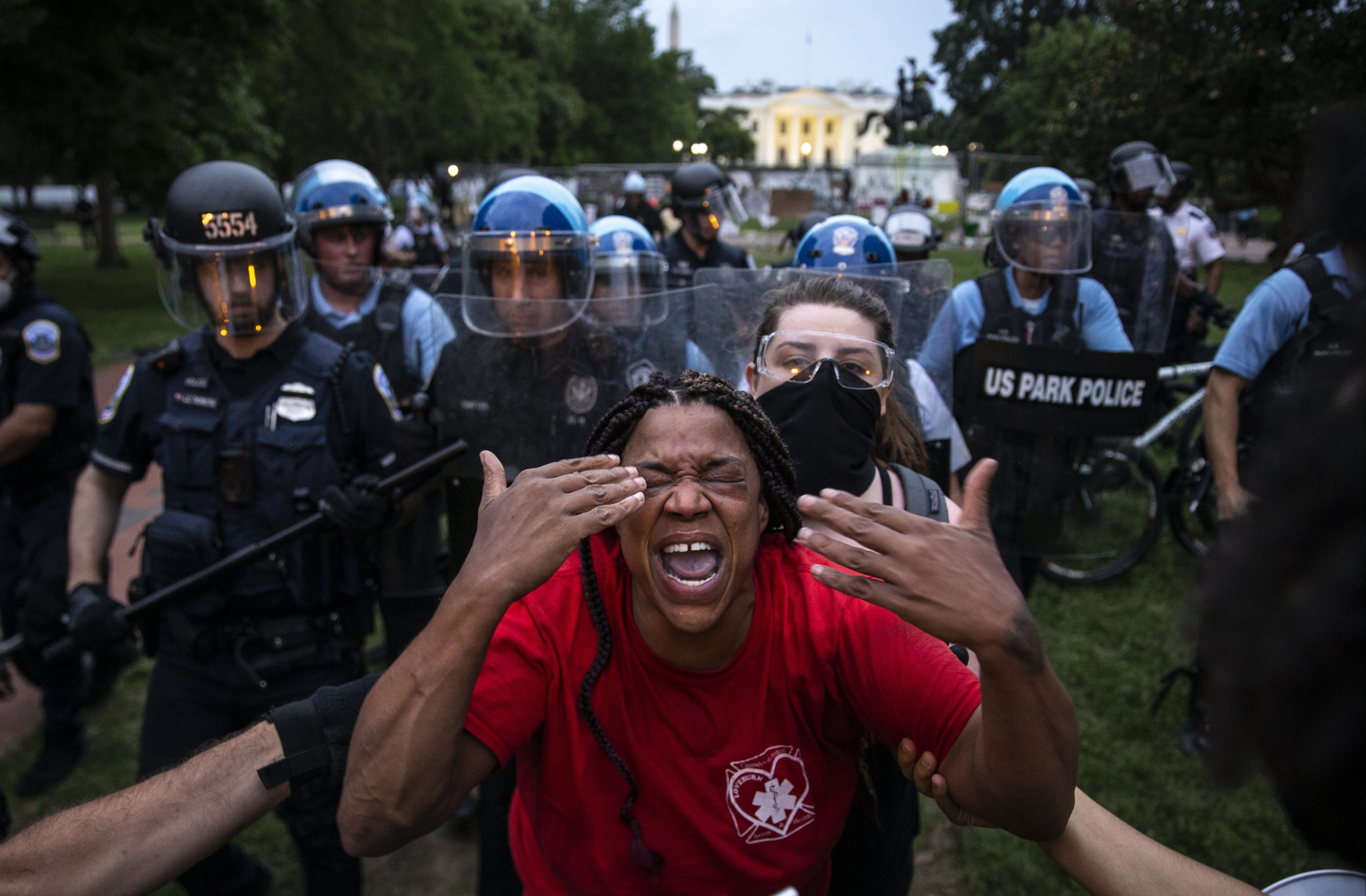 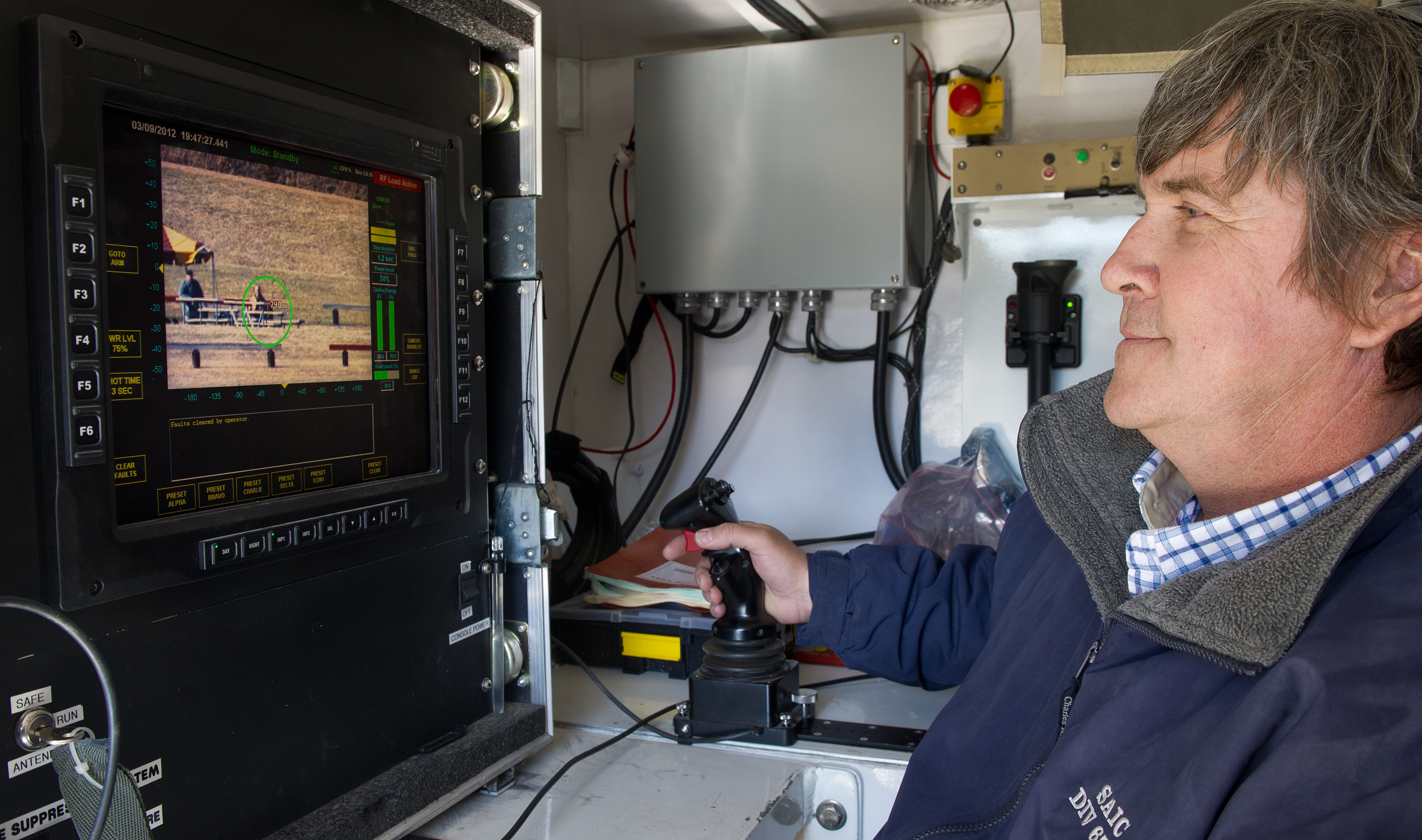 One device, the Active Denial System, or ADS, “provides a sensation of intense heat on the surface of the skin,” DeMarco quoted from the email in a response to the House Committee on Natural Resources obtained by NPR.

“The effect is overwhelming, causing an immediate repel response by the targeted individual,” the email stated of ADS.

The other item sought was a long range acoustic device, or LRAD, which creates a piercing sound and can transit a voice or recording at a deafening volume. 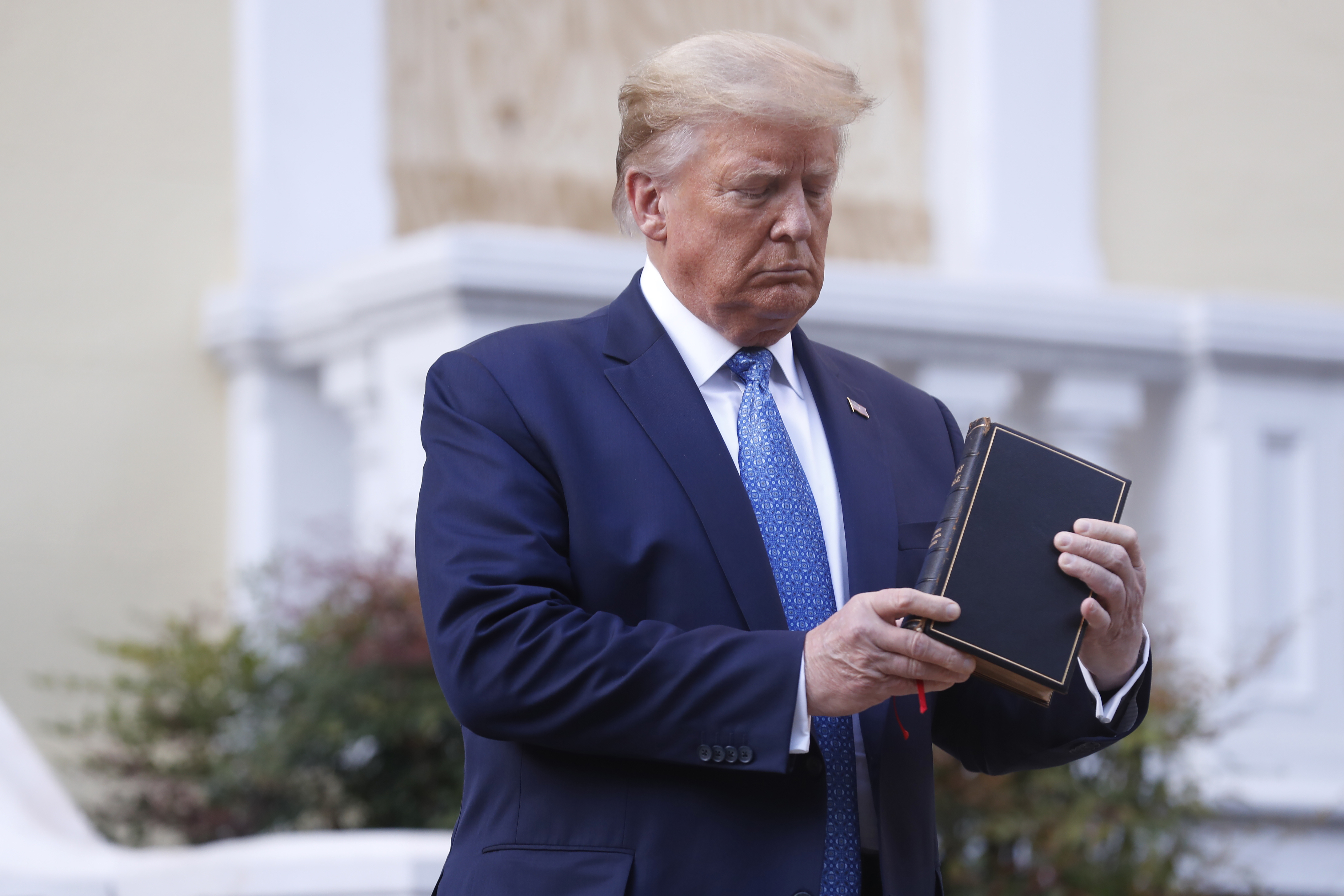 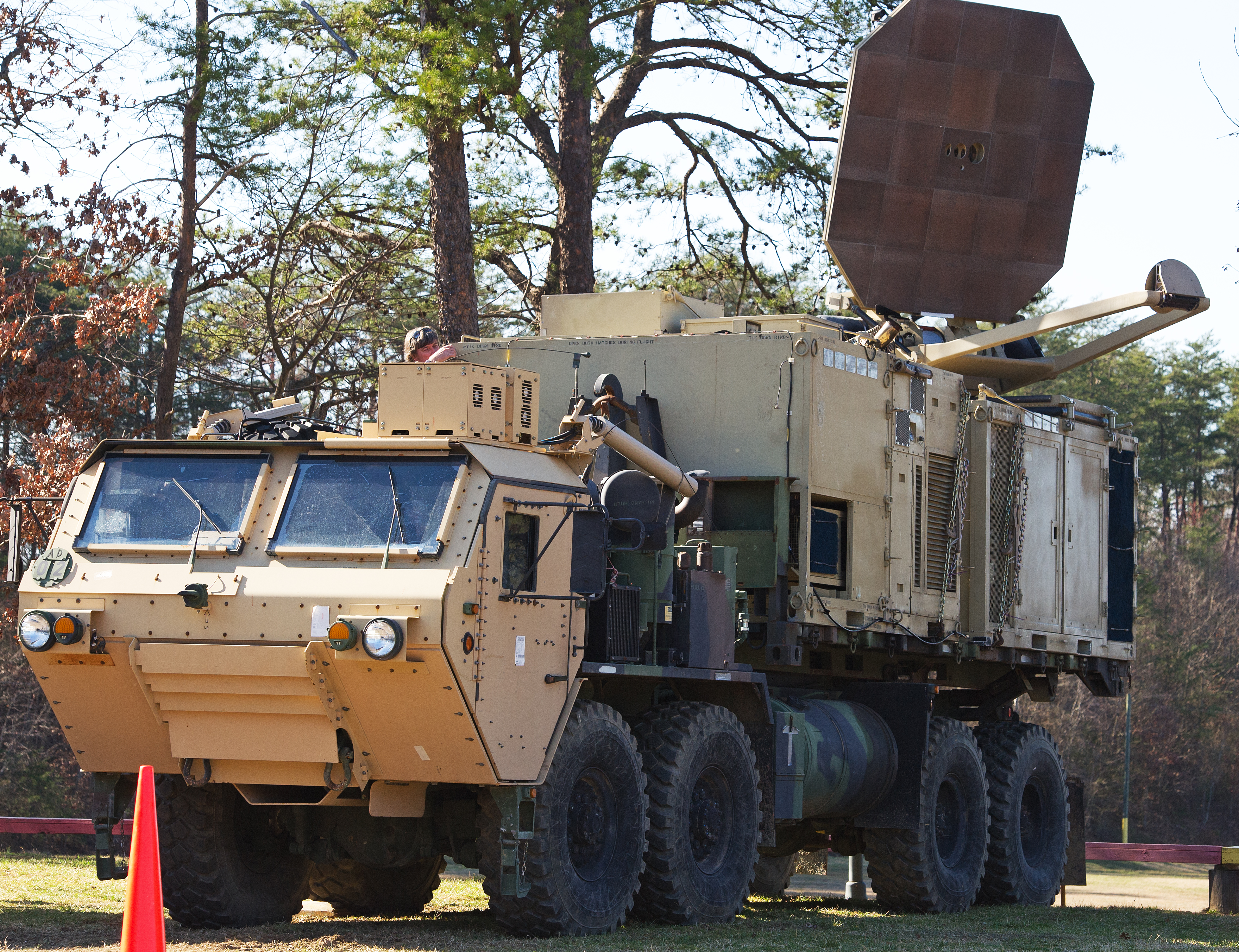 Correspondence regarding the devices was made on June 1, just hours before federal police officers used tear gas and smoke to disperse people at Lafayette Square who were protesting the death of George Floyd.

Once the park was cleared, President Donald Trump walked to St. John’s Episcopal Church and posed for photographs holding a bible.

How does the ‘heat ray’ work? 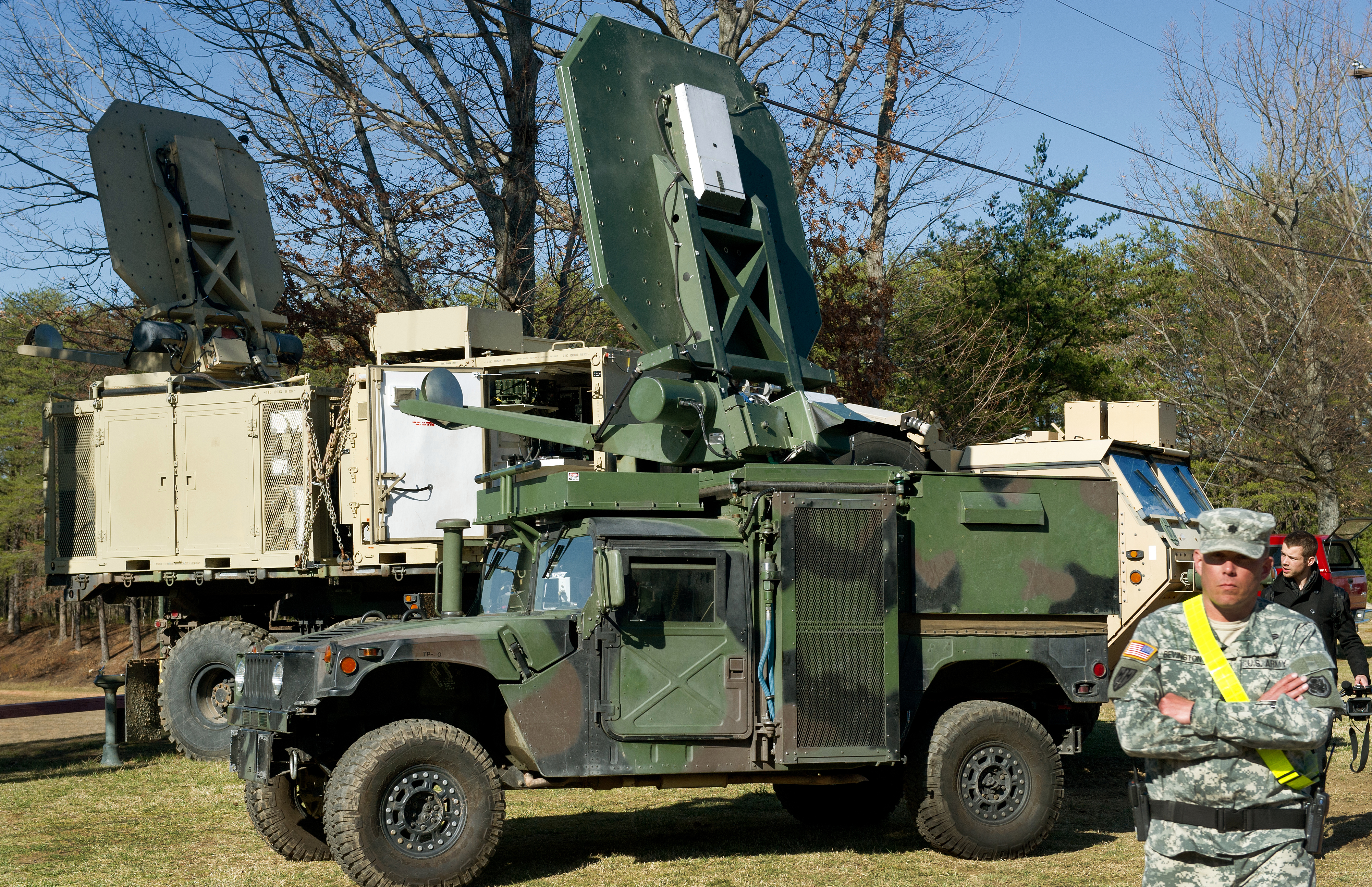 Described as a ‘heat ray,’ the Active Denial System, or ADS, is a non-lethal weapon that projects a beam of millimeter waves.

The beam, when fired at a human, causes a burning sensation to the skin.

The weapon was designed to make people stop an activity and run.

DeMarco wrote that he replied within a half hour to the lead military police officer saying, “the D.C. National Guard was not in possession of either an LRAD or an ADS."

The ADS was created in the early 2000s to break up crowds but was not used on humans due to ethics questions and concerns over safety and how effective it was.

Furthermore, Pentagon officials decided against using the ADS in Iraq. 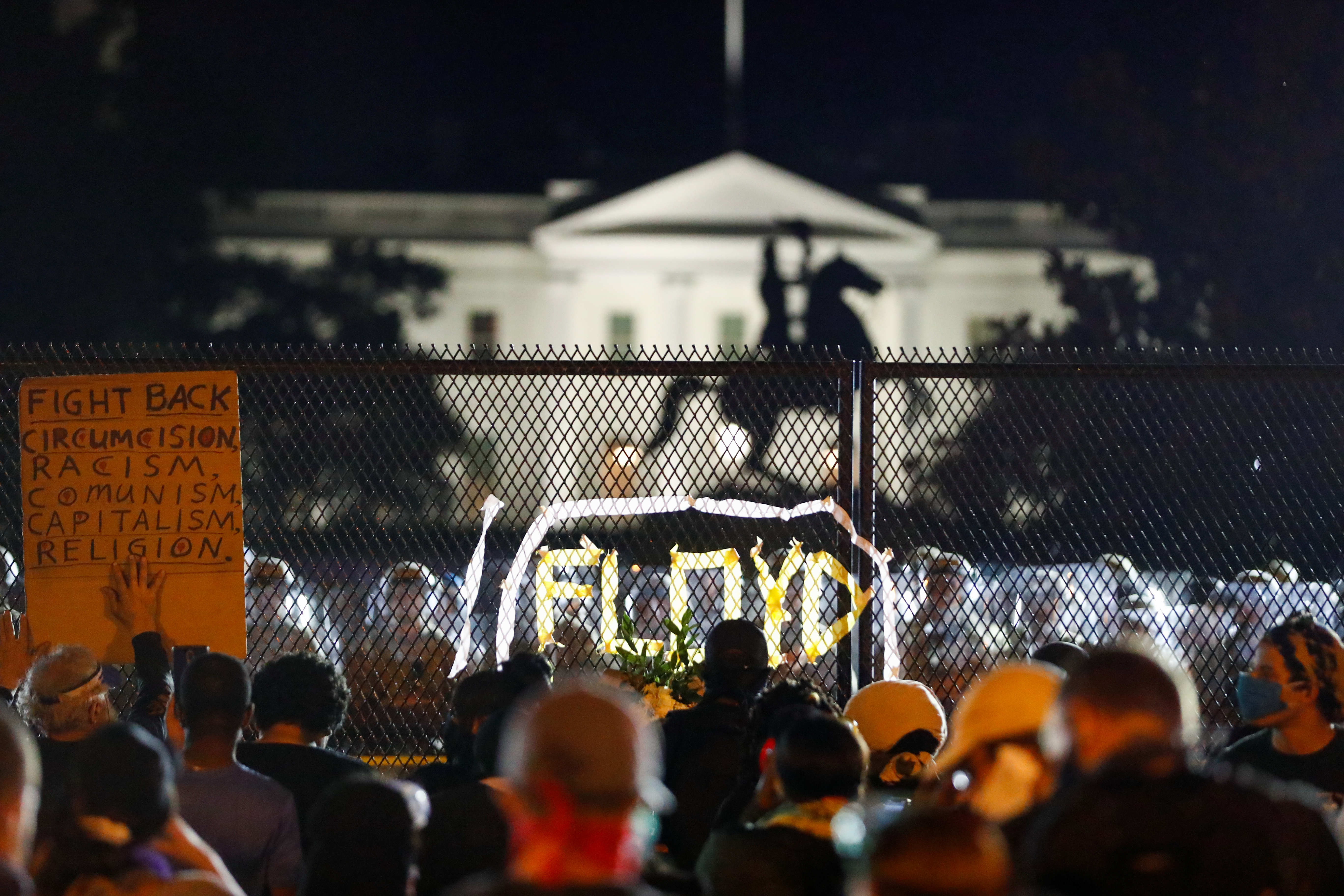 The Trump administration considered using the ADS to prevent migrants from illegally crossing from Mexico into the US, The New York Times reported in 2018.

DeMarco said he decided to speak on the matter because he believed the situation and response by officials at Lafayette Square was “deeply disturbing,” according to the Washington Post.

A Defense Department official told the Post that emails inquiring about certain weaponry were merely part of regular checkups on what devices are in stock.

DeMarco's lawyer, David Laufman, told the newspaper that his client believes that lawmakers should keep proving the response by federal agents.

“That anyone in the Department of Defense … even contemplated the use of an ADS on the streets of our nation’s capital is deeply disturbing and calls for further investigation,” Laufman said.