Young backpackers are snubbing the US as the country is seen as ‘uncool’ in what travel experts are calling the ‘Trump slump’.

The US was once among the hottest destinations for teenagers and gap year students. However, travel agents have claimed ‘highly conscious and socially aware’ holidaymakers no longer wish to visit.

Travel bookings by millennial holidaymakers are down 23 per cent since the start of the year, it has been claimed.

STA Travel, the world’s largest student and youth travel company has seen a dramatic shift for people born from the mid-1990s to early 2000s dubbed millennials and Generation Z travellers. 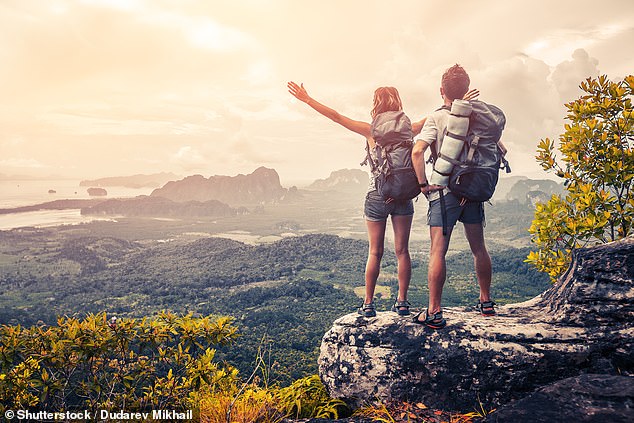 Backpackers are avoiding the US and choosing destinations in Asia. Those who do travel to the country are choosing national parks over big cities

‘The USA has had a really challenging two years,’ said Tim Fryer, the UK country manager at STA Travel told The Times.

‘When you are looking at a demographic that is very much driven by causes, and in particular political causes, [Trump] is always going to have an impact on bookings.’

Chicago based company ‘Tour Through a Lens’ said the cost is to ‘jobs and small businesses’ despite Trump vowing to ‘Make America Great Again’.

According to reports it is not just the UK, but many Europeans who are shunning the nation.

The United Nations World Tourism Organization announced in January that Spain had overtaken the United States as the second-most visited destination in the world.

While in 2018 there were 72.9 million foreign visitors, that was down overall by four per cent.

According to the New York Times, Europeans ‘overwhelmingly cited the Trump administration and its policies as reasons for avoiding or canceling trips to the United States’.

Phoebe Fawcett, 20, a student at Warwick University, told The Times: ‘With Trump in power, it seems at there is a surge of nationalist pride and that acts as a huge deterrent for a liberal person like myself.’ 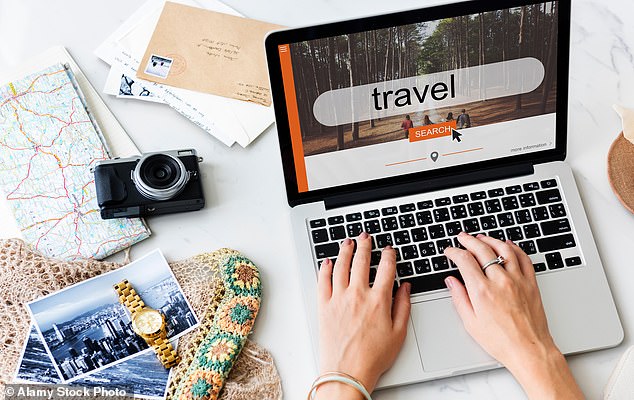 Those who are choosing to travel to the US, STA travel said, are opting for camper trips to national parks – rather than big cities such as New York.

Mr Fryer said: ‘Previously it was all about the off-the-shelf round-theworld trip. Now people are going on gap years or extended trips thinking ‘how can I develop my life skills and bring them back to help me in my career?’.’

Asian destinations have risen in popularity with many backpackers also choosing Australia for travel.

The STA findings were revealed in the inaugural travel trends report Youth Travel: Past, Present and Future.

Mr Fryer, added: ‘This report demonstrates how our customers travel for a variety of reasons from opening their eyes to other cultures, building self-confidence, mental wellbeing and general life experience. The hedonistic approach of travel from 20 years ago is less important now.

‘The other big keyword for this generation is culture – whether that’s through food, language or beliefs – it’s all about getting off the beaten track to really understand the essence of a place.’