MILLIONS of illegal immigrants could get legal status under the Democrats' new $3.5trillion budget proposal.

The plan – unveiled by Senate Democrats on Monday – does not specify numbers but looks to provide "lawful permanent status for qualified immigrants." 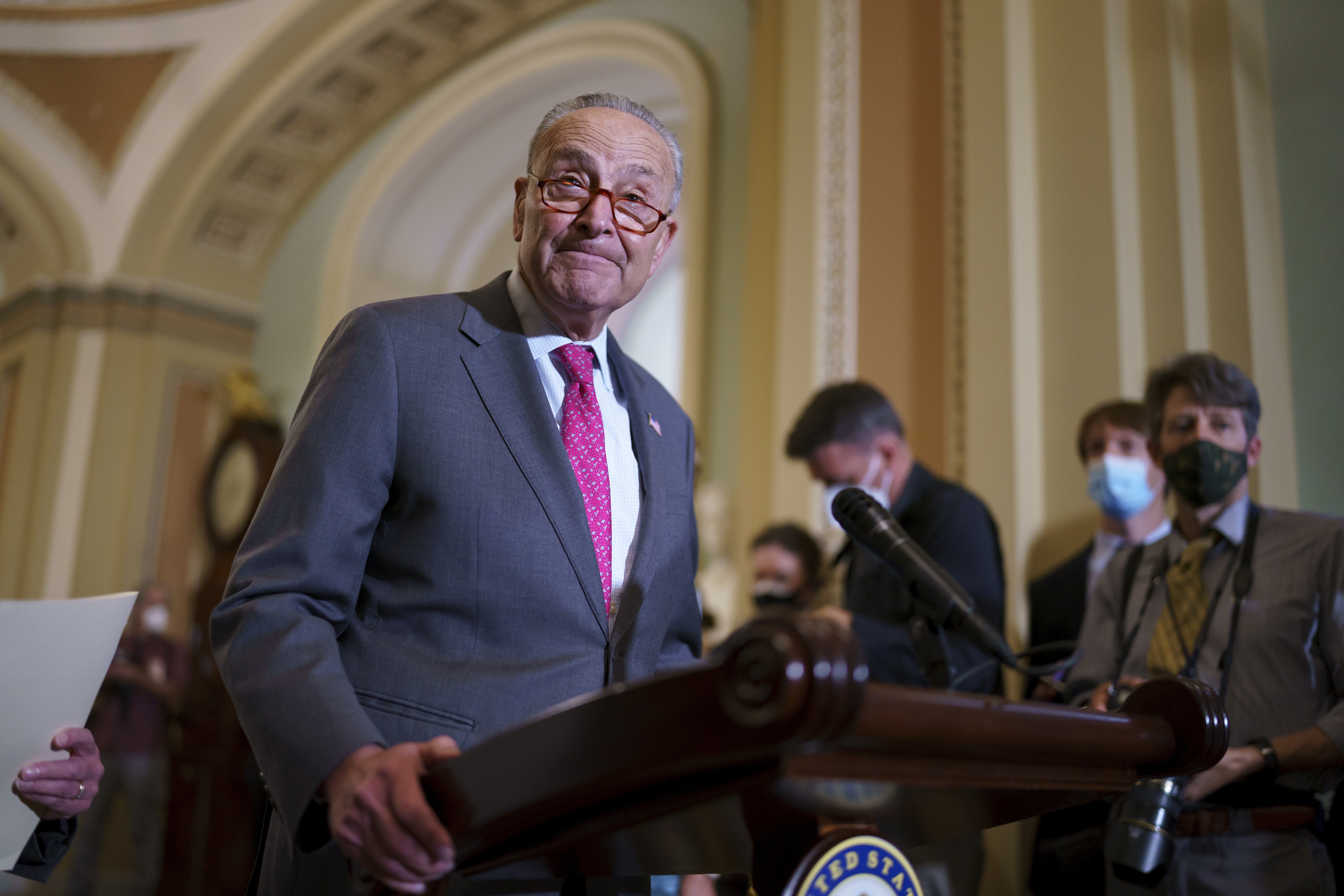 It will also provide green cards "to millions of immigrant workers and families," according to a summary of the bill.

That could see a path to citizenship for 10 million people, The Hill reports.

But the plan – which includes $107billion for the Senate Judiciary Committee – also calls for spending money to strengthen border security.

Joe Biden said last month of the budget: "I think we should include in the reconciliation bill the immigration proposal."

The plans also call for creating free pre-Kindergarten for three and four-year-olds and two years of free community college, extending tax breaks for children and some low-income workers, and establishing paid family and sick leave.

Medicare coverage would be expanded to cover dental, hearing and vision benefits, and the program’s eligibility age would be lowered from its current 65.

There would be an extension of federal subsidies for people buying health insurance through former President Barack Obama’s 2010 health care law and money for states that have not yet expanded Medicaid coverage.

Spending would also increase for housing, home health care and job training, and new resources would go to efforts encouraging a faster transition to clean energy.

Chuck Schumer, Senate Majority Leader, said: "At its core, this legislation is about restoring the middle class in the 21st Century and giving more Americans the opportunity to get there."

To pay for the plans, taxes would be raised on wealthy people and large corporations, without any increases on people earning under $400,000 a year, a key Biden campaign pledge.

The budget also calls for reducing the prices the federal government pays for pharmaceuticals it buys for Medicare recipients.

Savings would also come from strengthening IRS enforcement so it can collect more unpaid taxes.

To succeed, Democrats will have to overcome likely unanimous Republican opposition and please both progressive and moderate factions in their own party.

Senate Budget Committee Chairman Bernie Sanders said: "For too many decades, Congress has ignored the needs of the working class, the elderly, the children, the sick and the poor.

"Now is the time for bold action. Now is the time to restore faith in ordinary Americans that their government can work for them, and not just wealthy campaign contributors." 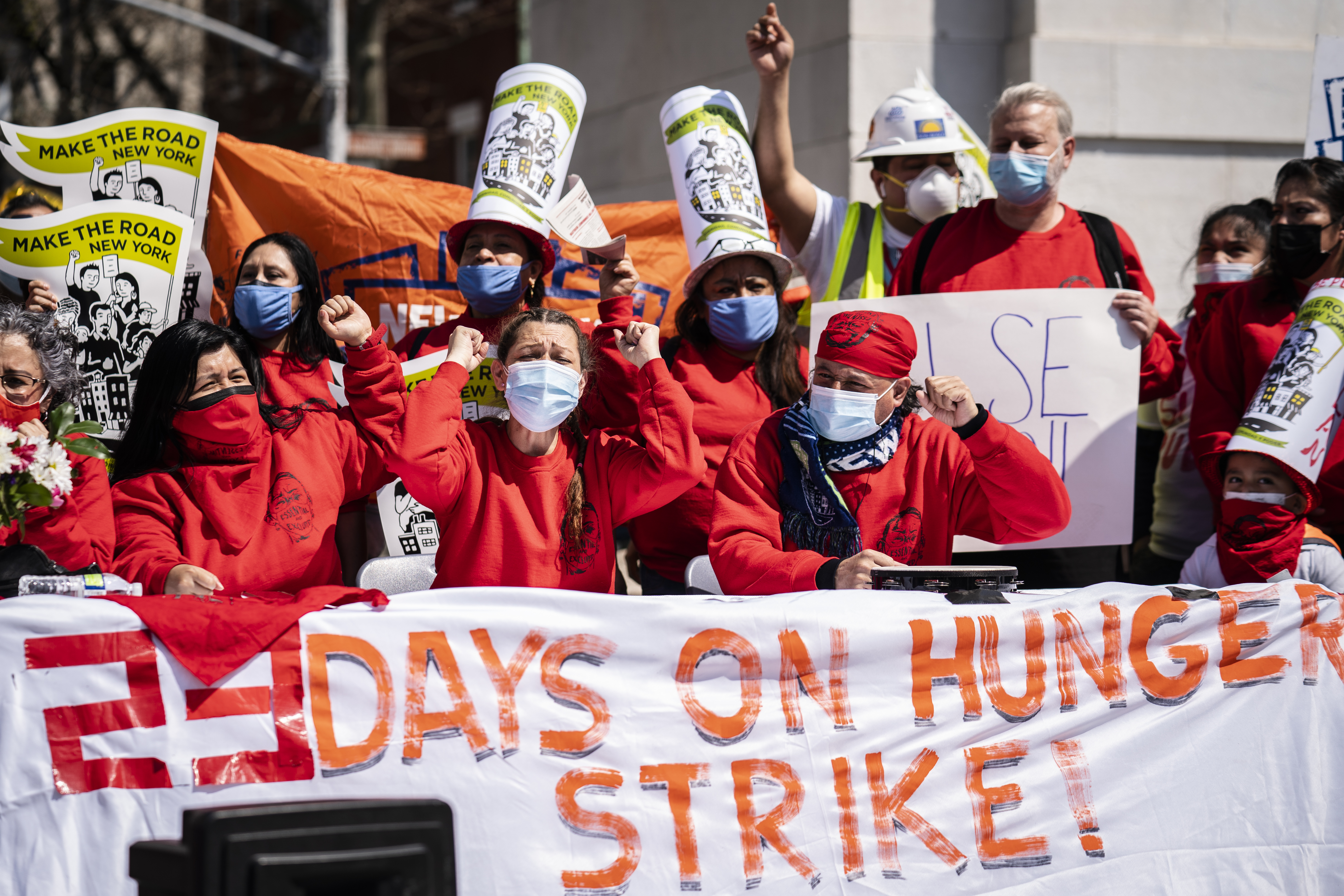