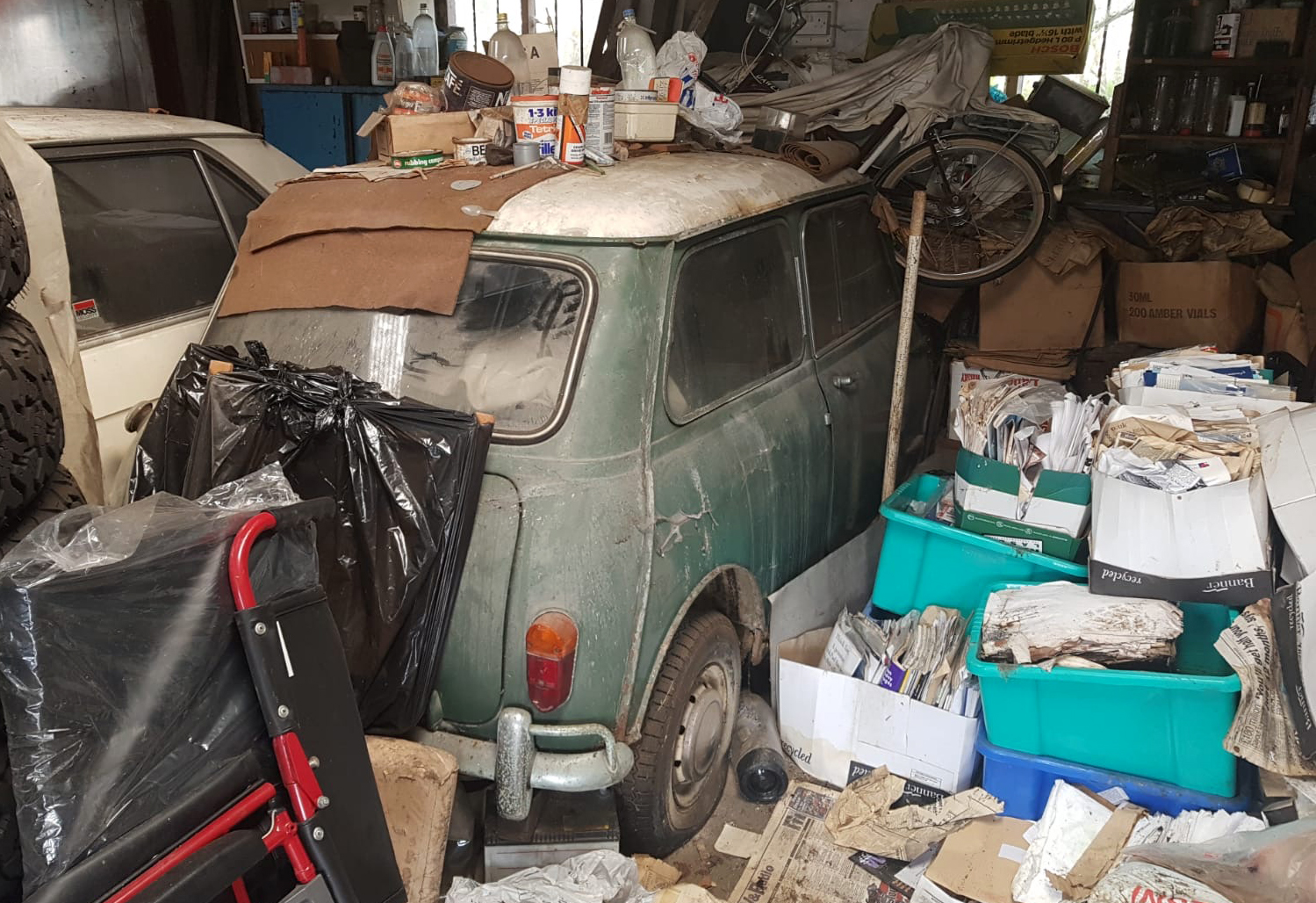 Six years later, he left the car in his garage after buying a new motor.

It was uncovered by his family near Derby after he died aged 73 last year.

The buyer was a collector from Cheshire.

Richard Bromell, from Charterhouse Auctions in Sherborne, Dorset, said: “The vendor was ecstatic.

“It is a lot of money for a rusty wreck, which is what it is at the moment.” 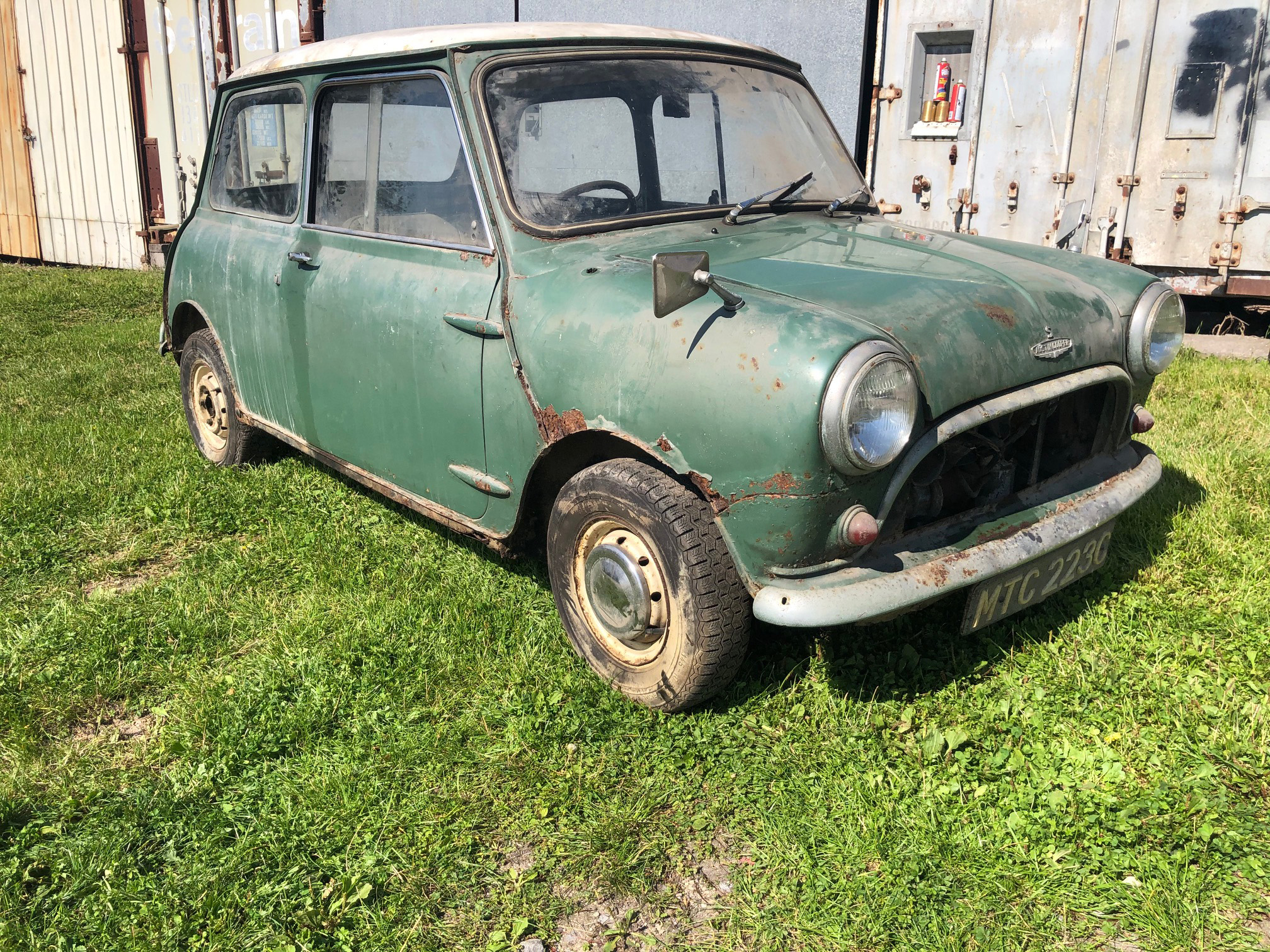 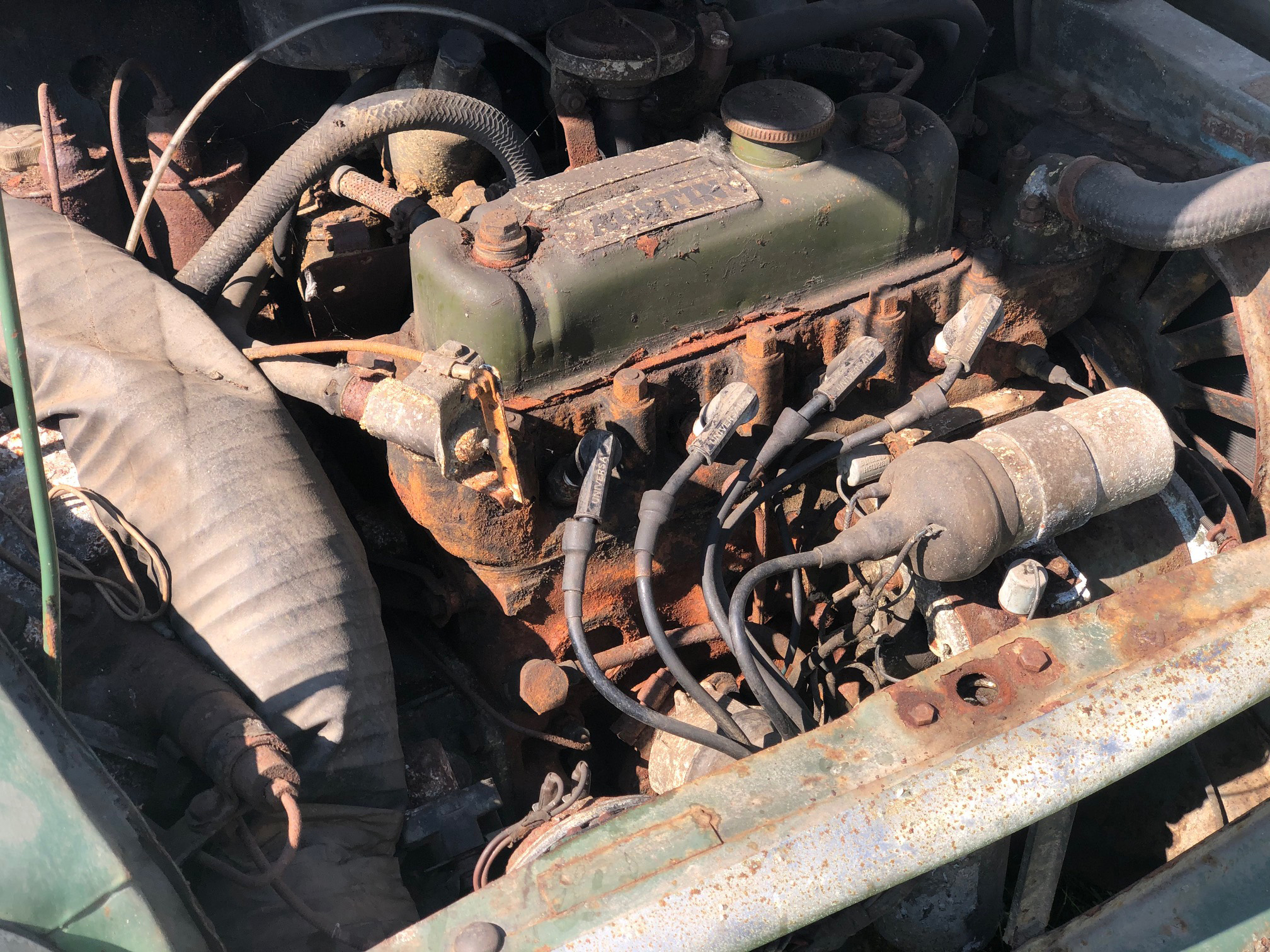 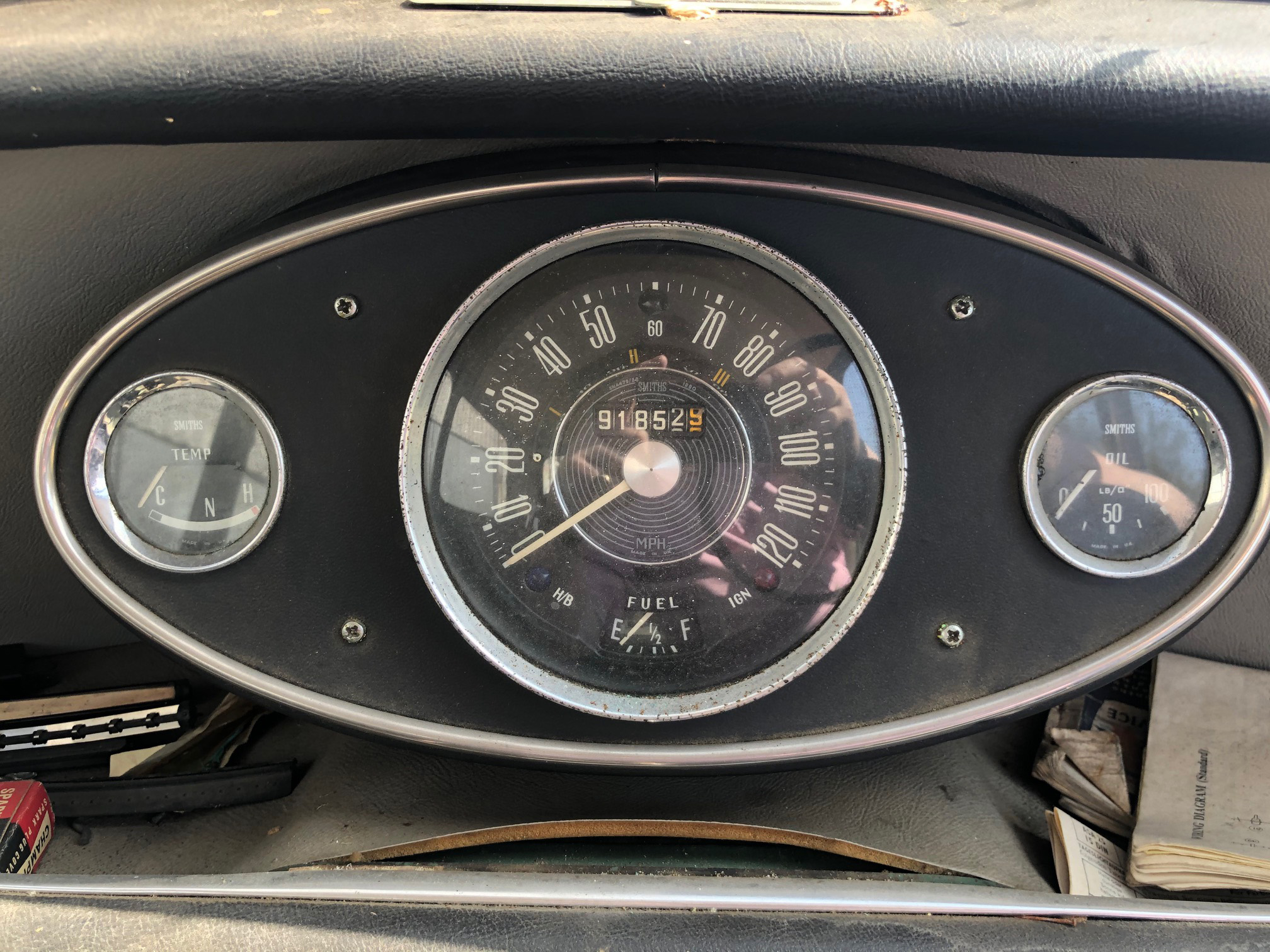 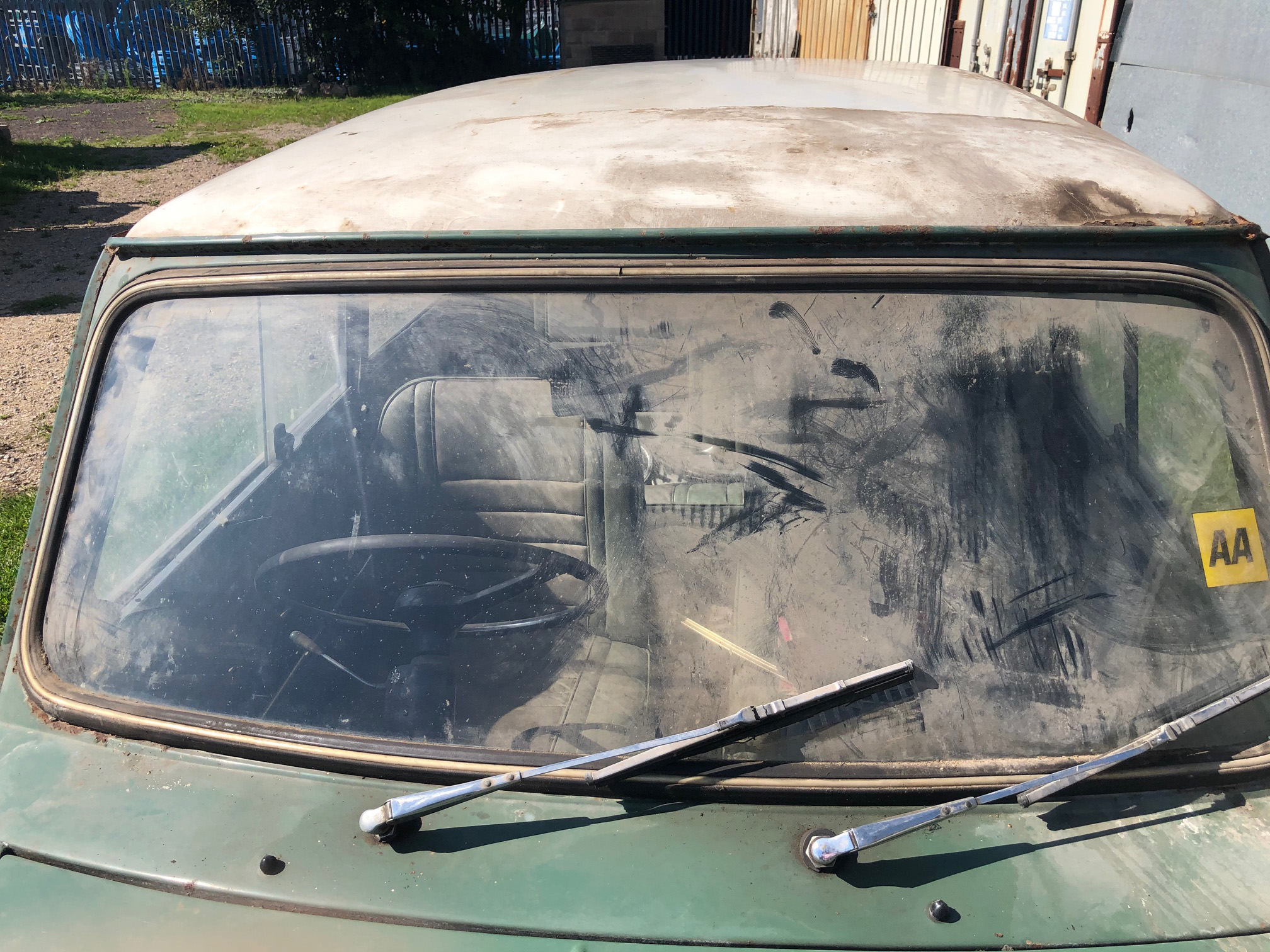 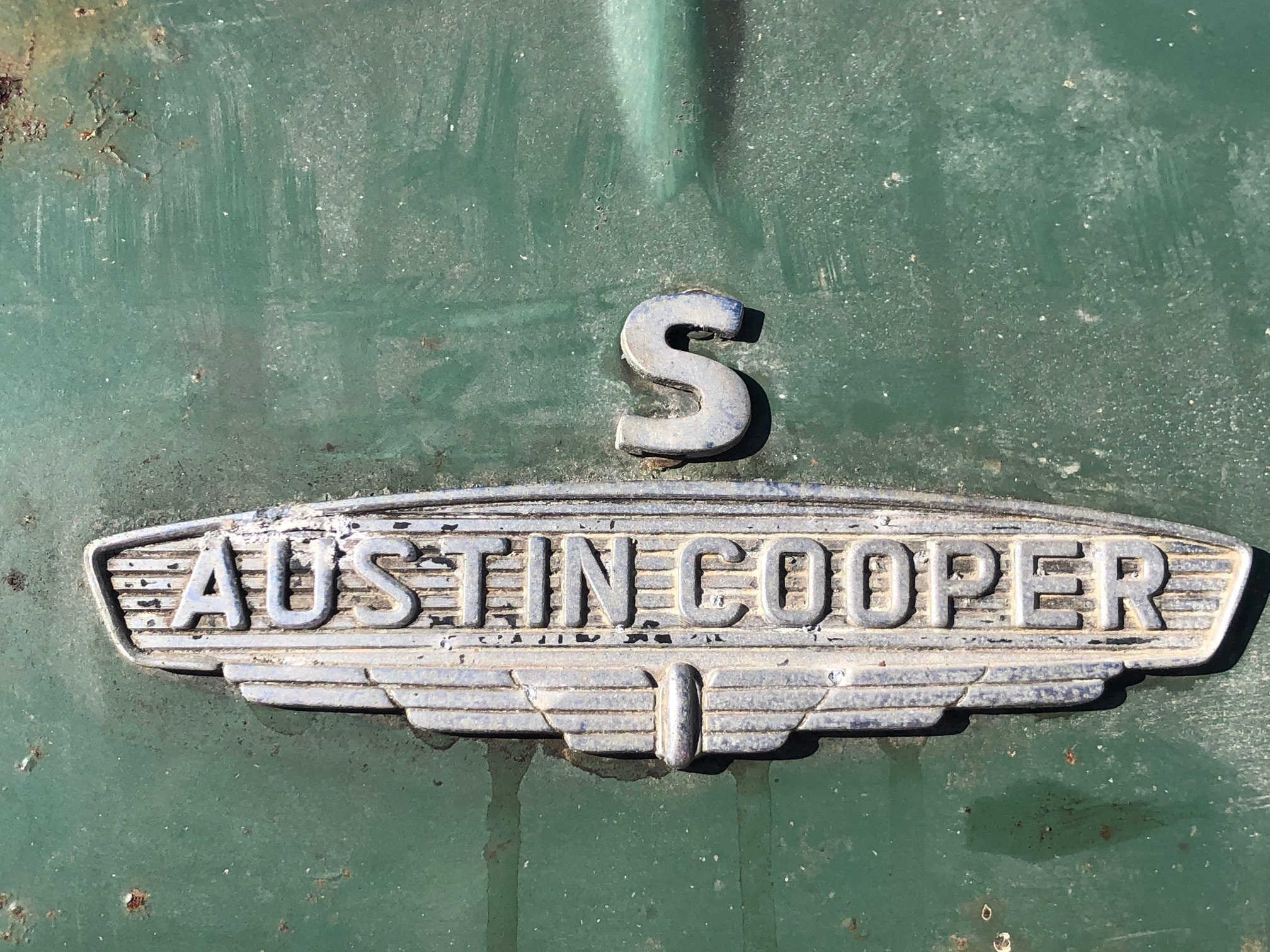