THE first time I faced my stalker in court I felt sick; I was trembling and terrified.

I was absolutely horrified that Jonathan Deal was able to stand there and say he’d done nothing wrong when he had ruined my life. 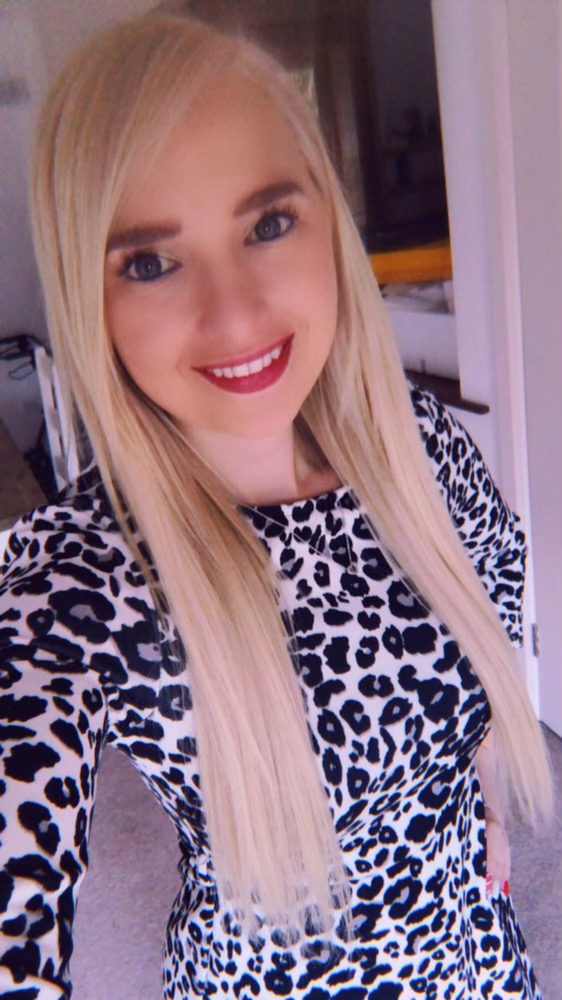 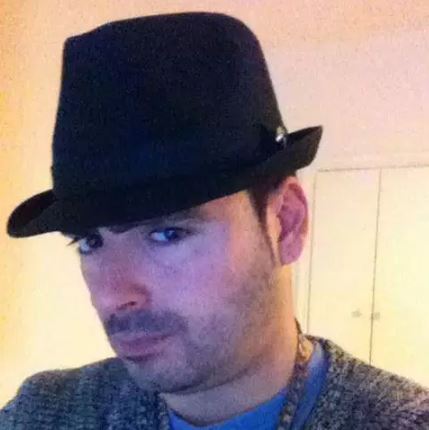 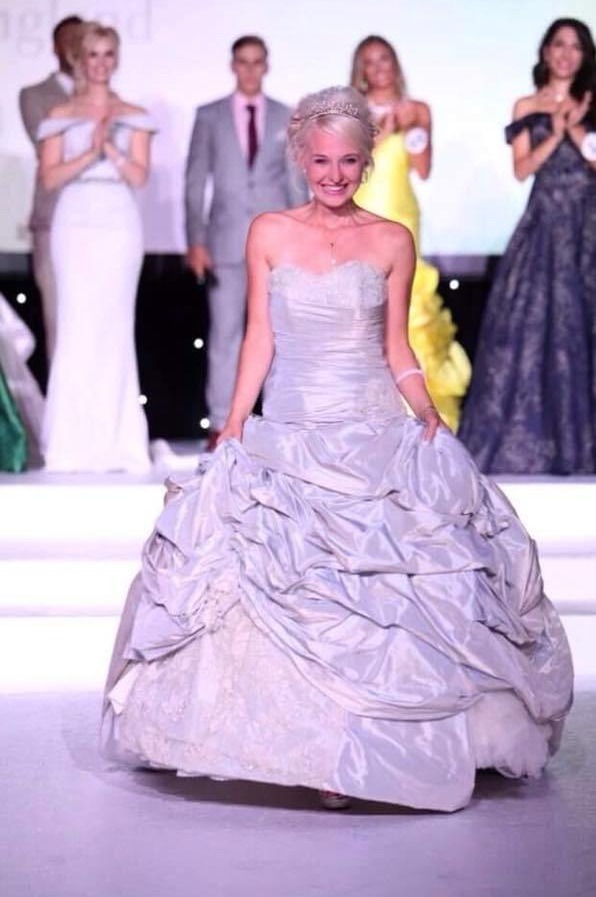 He began in 2018, commenting on my Facebook posts, telling me I looked beautiful while using his trademark hashtag JAYD.

At first it seemed innocent enough but the comments soon turned into private messages – then he started turning up to all of my Miss Dorset dos.

One night he messaged me demanding to know where I was and insisted I take him home after supporting me at an event.

Another time, he pushed me into a corner and held me there as I trembled.

My heart was pounding and I froze for a moment with fear.

We installed an alarm on our back door, cameras in the house and I began carrying a panic alarm with me in case. This guy was controlling my life.

I had no idea what Deal would do next and I hired a private investigator to join me at high class events.

Was he around the corner? Did he know where I lived? I spent a lot of last year thinking he was going to hurt me.

I felt terrified and helpless, alone and frightened – I didn’t know what he was capable of.

We installed an alarm on our back door, cameras in the house and I began carrying a panic alarm with me in case. This guy was controlling my life.

Deal was finally arrested in 2019.

After insisting he had done nothing wrong, he admitted to a charge of harassment at Poole Magistrates' Court and went to jail.

Jonathan Deal had 19 previous convictions relating to harassment and stalking incidents before preying on Samantha.

The 40-year-old first made contact with the beauty queen, who was crowned Miss Poole 2018 and Miss Dorset 2017, by adding her on Facebook in the summer of 2018 – besieging her with unwanted messages, sharing pictures of her and vowing to dedicate a Britain's Got Talent audition song to her.

In September 2018, the wannabe rapper tried to gatecrash a VIP tent Samantha was in at the Bournemouth Air Festival – and posted a live blog on Facebook claiming he was in love with her.

The same month, he turned up at the Miss England finals at Nottingham's prestigious Kelham Hall, where Samantha made the top 20 and was crowned Miss South Coast Charity Queen after attending more than 600 charity events in 18 months.

It was here he disturbingly told people he was her boyfriend, before lunging in to kiss her backstage.

Finally, after a three-month nightmare, Samantha reported Deal to the police and he was arrested for his harassment campaign.

She testified against him in court and he was imprisoned for 23 weeks.

He was released in May 2019 but was jailed again for 26 weeks in July of the same year for breaching his restraining order.

Things went quiet after that, but Samantha's fears were reignited in August this year, when she spotted him twice in her area.

She reported the sightings to Dorset Police, who arrested Deal and released him under investigation. The investigation remains ongoing.

I was relieved at first but he was released just three months later.

He soon breached his restraining order, was arrested again and went to jail a second time.

Things went quieter after that and I began moving on with my life. But in August this year, I saw him again.

Deal was walking up the road, I was driving down it and we locked eyes. It completely threw me. Just two weeks later I saw him again, stood across the road from me.

I thought this guy is not giving up, why is he around, what's he doing?

He was arrested once more and released under investigation.

I’m not scared any more, but he has taken away a large chunk of my life that I can never recover from – It’s always going to haunt me.

If someone is stalking you, report it straight away. I would also urge anyone who is thinking about entering a beauty contest to consider your safety. That’s the one thing I didn’t do.

What to do if you are being stalked

If you are being stalked, contact the police – you have a right to feel safe.

Stalking is illegal and can include being followed or constantly harassed by another person – for example being sent unwanted messages and gifts.

If the behaviour is persistent and clearly unwanted, causing you fear, distress or anxiety, you should not have to live with it.

Protection Against Stalking recommends keeping a record of what happened, where and when you were followed or contacted by your stalker.

Do not confront or engage with your stalker and do not agree to meet them.

For advice on what do, you can contact the following helplines:

You can also use the Victim and Witness Information website to find support in your local area.

Additional support is available if you’re in Scotland. 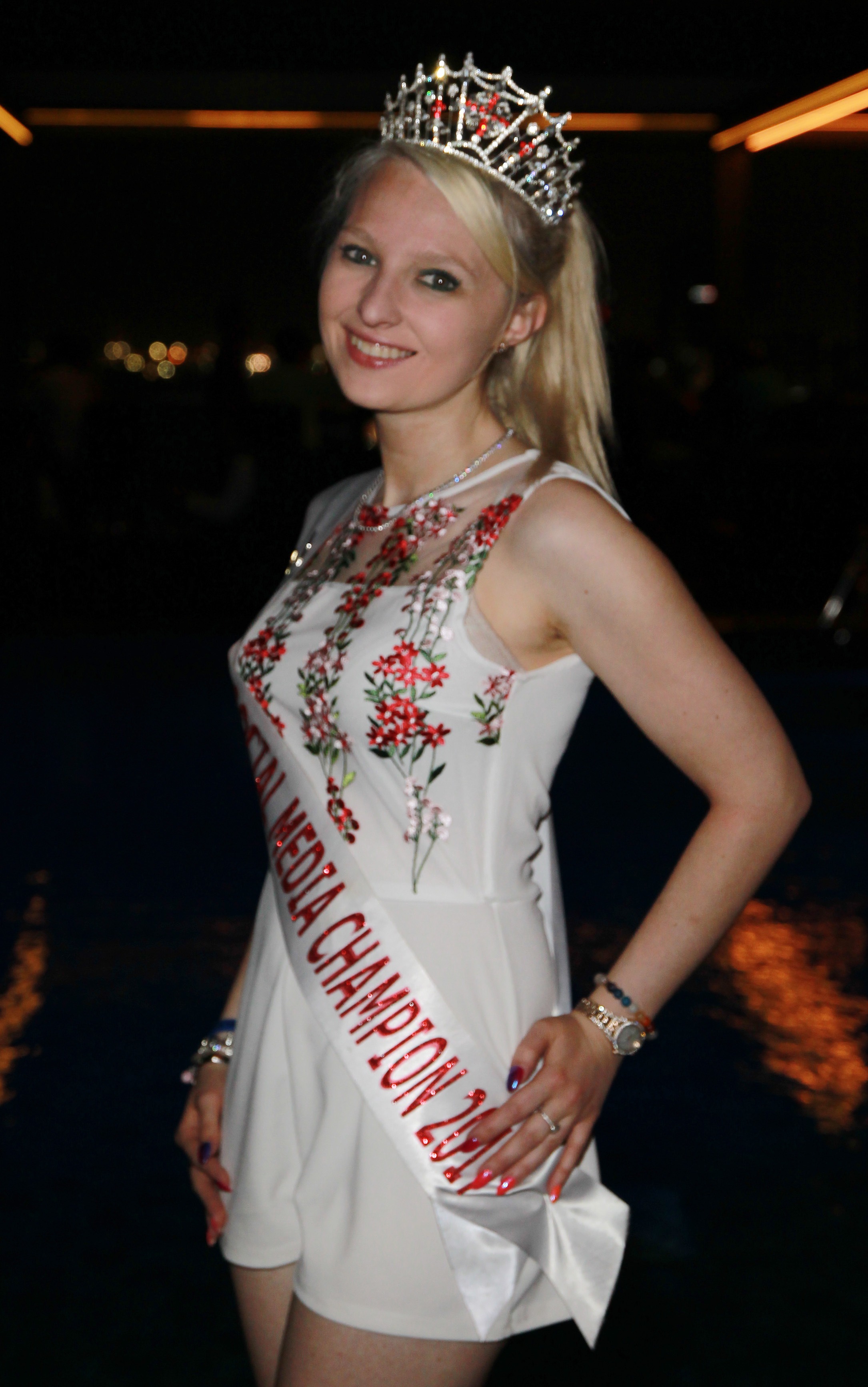 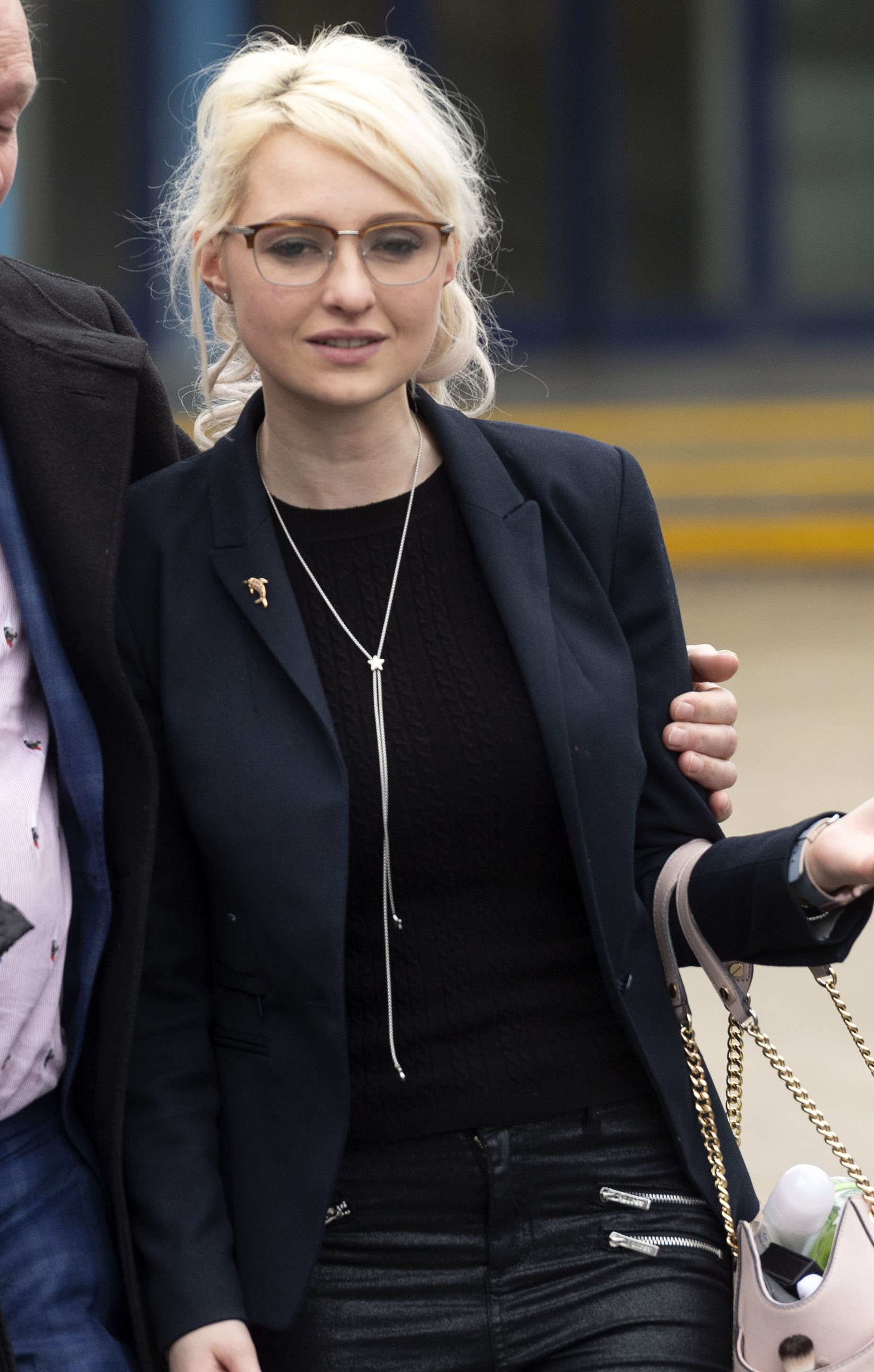 If you believe you are being stalked, you should contact the police. You can also get advice from the National Stalking Helpline on 0808 802 0300.