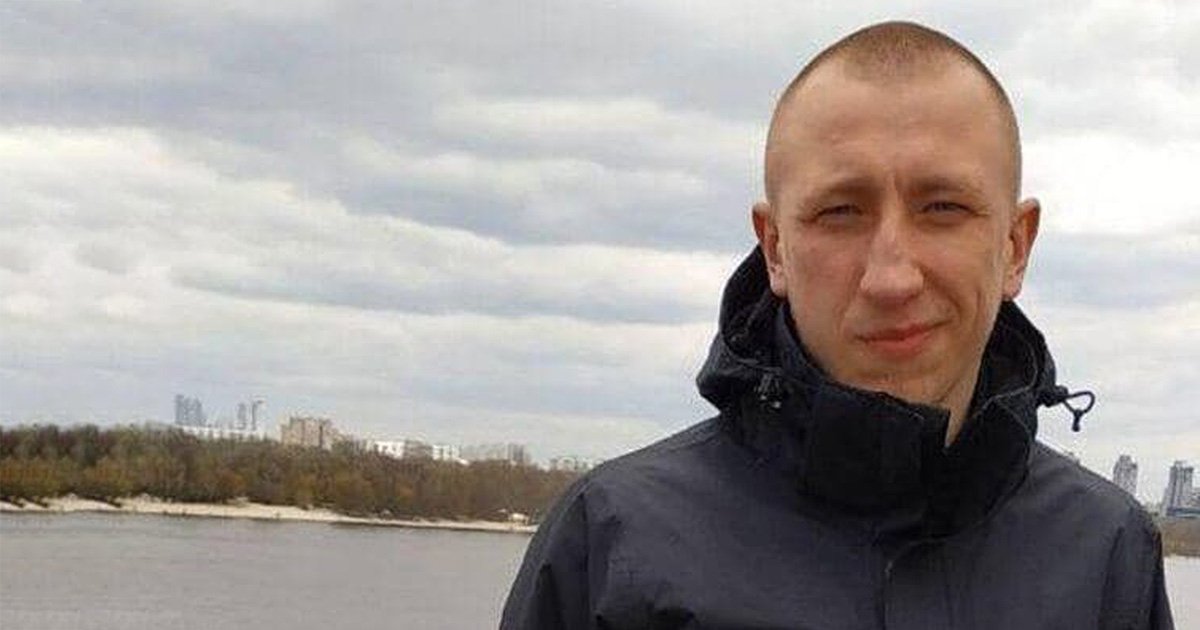 A Belarusian activist has been found dead in a park in Ukraine as police launch an investigation into a possible murder disguised as suicide.

Vitaly Shishov, who led a Kiev-based organisation that helps Belarusians fleeing persecution, had been reported missing by his partner on Monday after not returning home from a run.

Police said they had launched a criminal case for suspected murder but would investigate all possibilities including murder disguised as suicide.

‘Belarusian citizen Vitaly Shishov, who disappeared yesterday in Kyiv, was found hanged today in one of Kyiv’s parks, not far from his place of residence,’ the police statement said.

Ukraine, Poland and Lithuania have become havens for Belarusians during a crackdown by President Alexander Lukashenko following a disputed election last year.

Shishov led the Belarusian House in Ukraine (BDU) group, which helps Belarusians find accommodation, jobs and legal advice, according to its website.

The organisation said on Monday it was not able to contact Shishov. It said Shishov had left his residence at 9am and was supposed to have returned an hour later.

The Belarusian authorities have characterised anti-government protesters as criminals or violent revolutionaries backed by the West, and described the actions of law enforcement agencies as adequate and necessary.

Got a story? Get in touch with our news team by emailing us at [email protected] Or you can submit your videos and pictures here.