A PAL of missing aristocrat Constance Marten says she was brainwashed by a Nigerian cult before she vanished with her partner and baby.

The childhood friend has concerns the 35-year-old's rapist boyfriend Mark Gordon has a "hold over her". 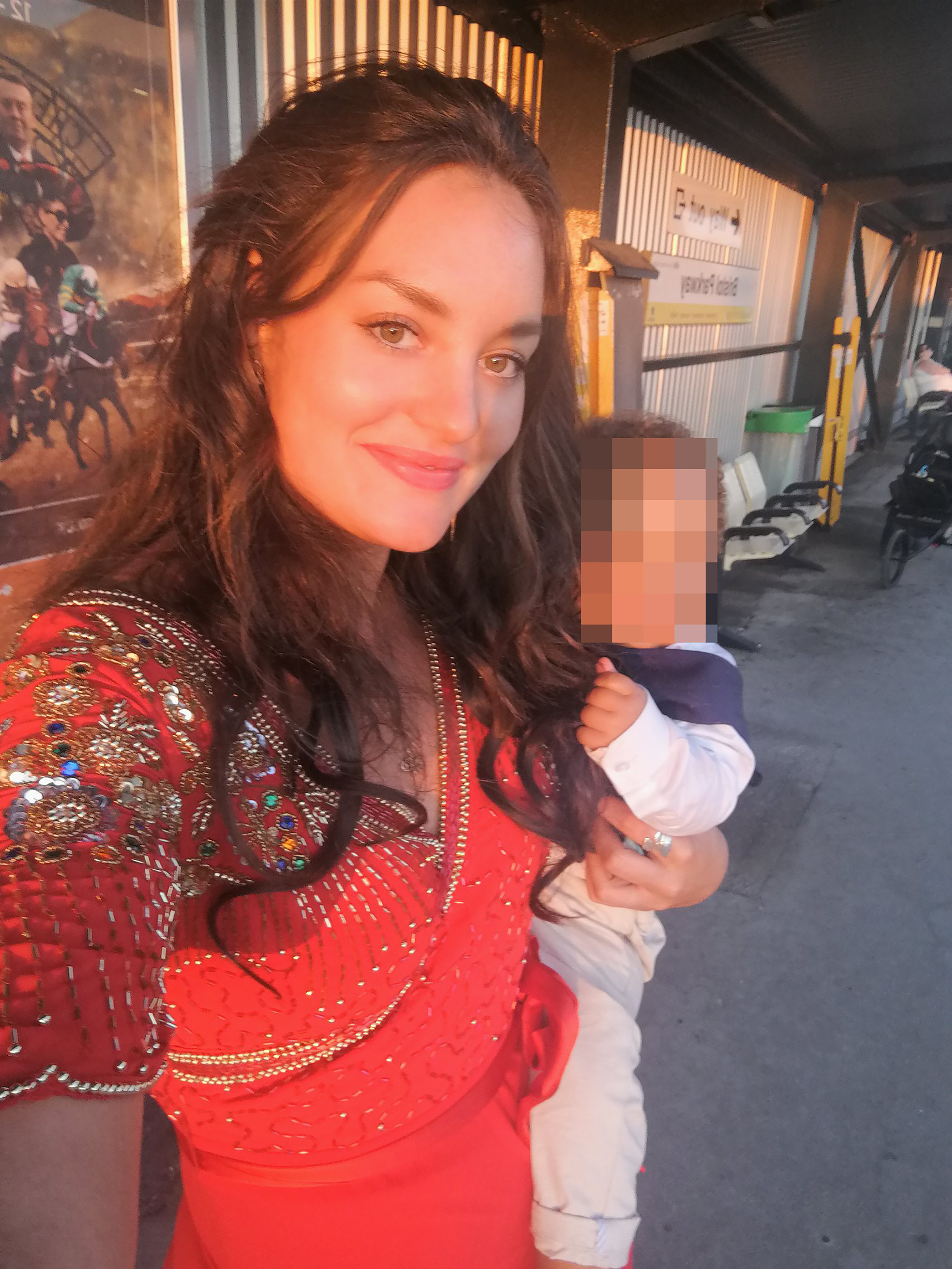 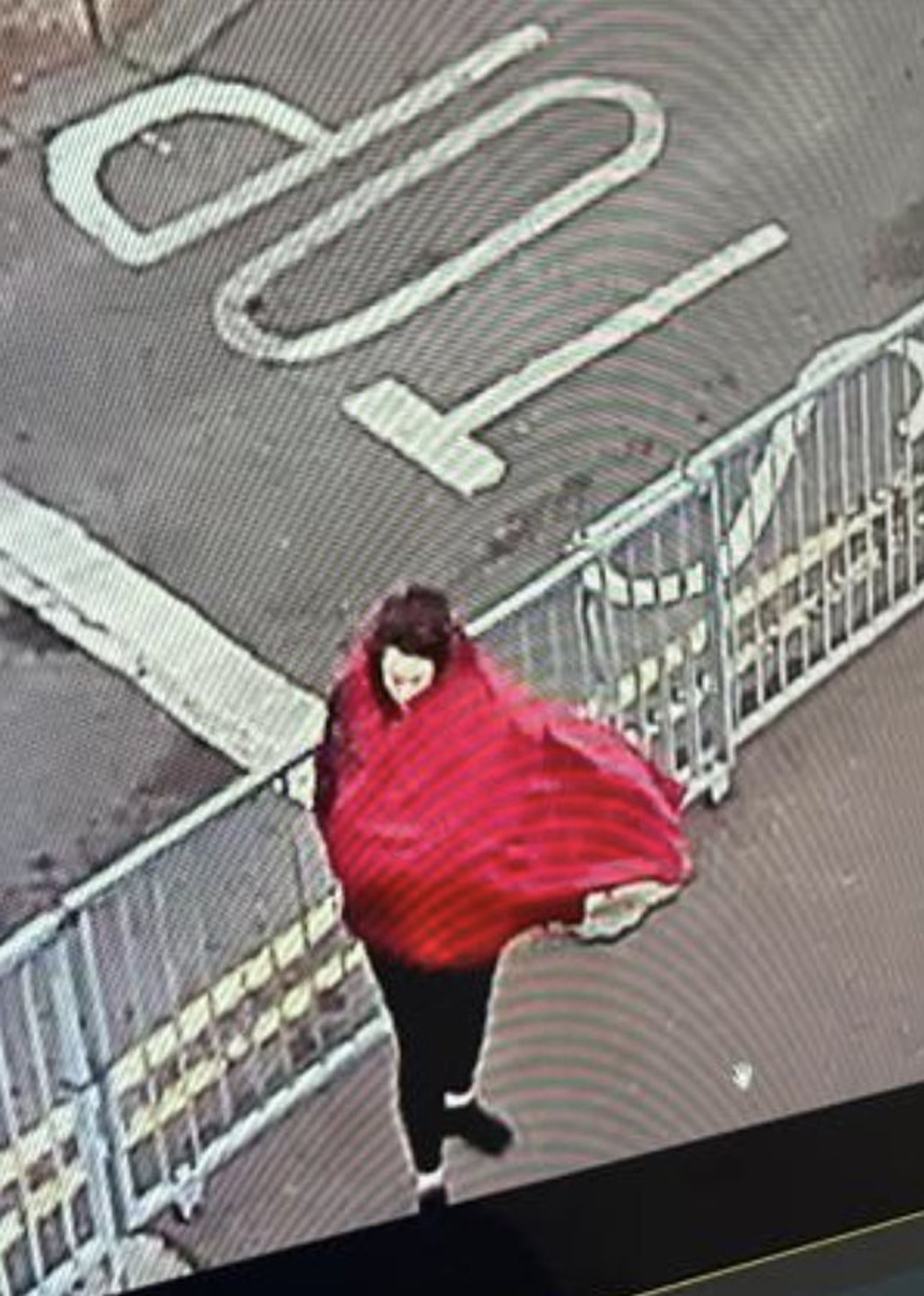 It has been more than two weeks since Constance and Gordon,48, ditched their burning car on a Manchester motorway and a nationwide hunt to find them – and their newborn baby – began.

In recent days it was revealed that Gordon spent 20 years behind bars for his four-hour attack on a neighbour – where he raped her and said he'd "kill her children" if she screamed.

A pal of Constance's has now told of how her friend had been left "traumatised" by a charismatic Nigerian evangelical church leader.

Constance was said to have spent around six months living abroad while she was at university, working for the controversial pastor T B Joshua. 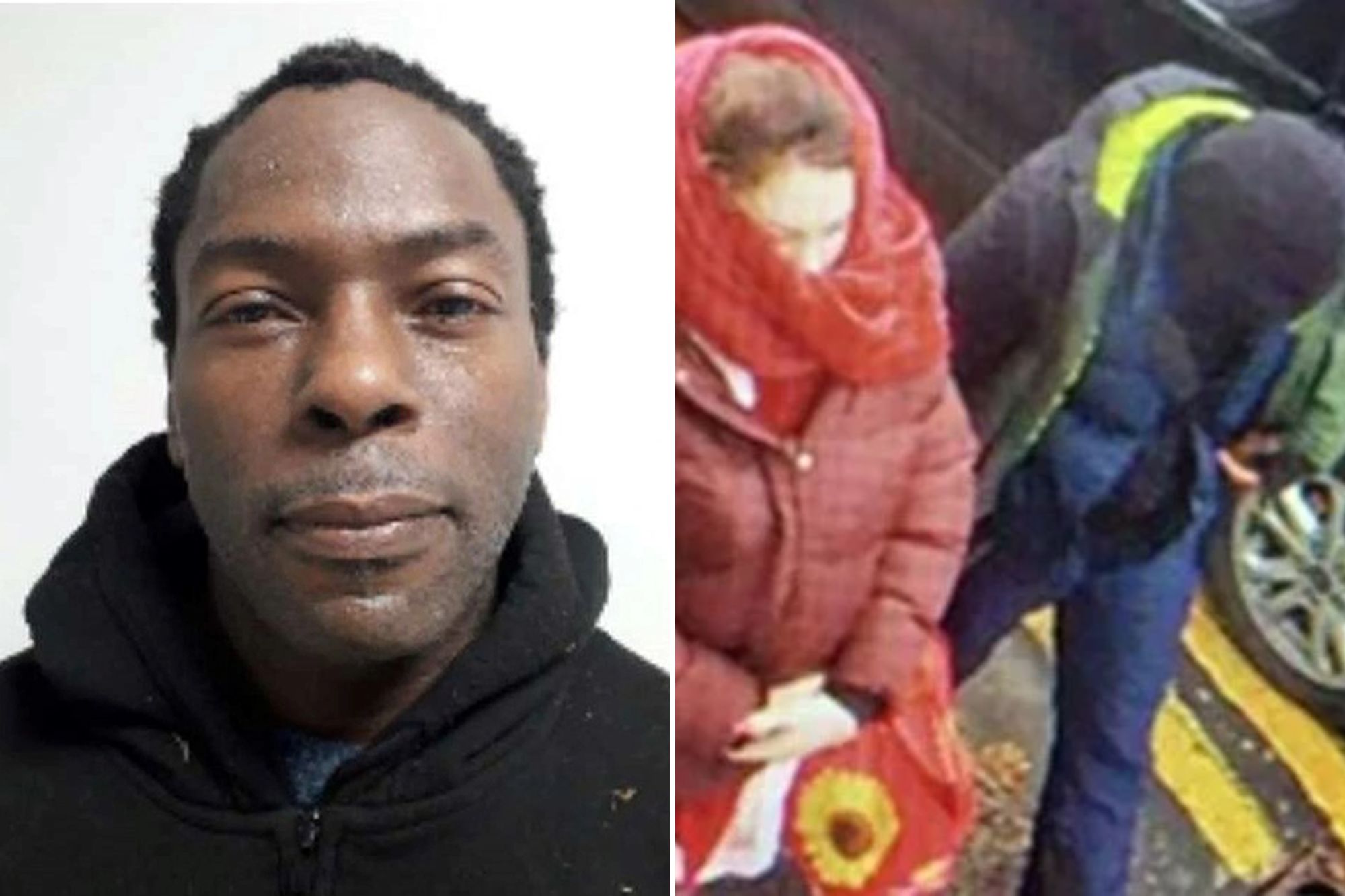 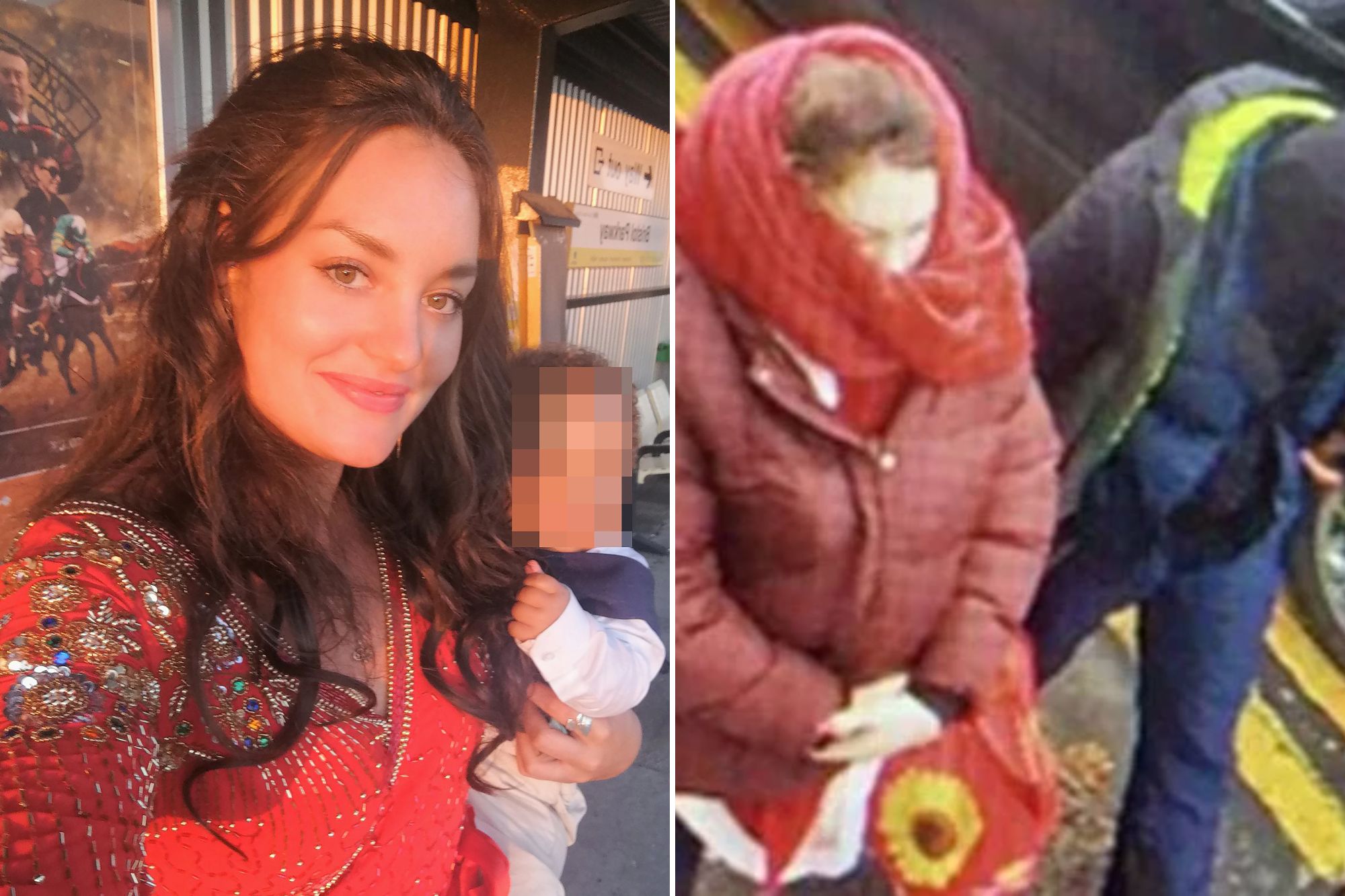 The friend, who has not been named, told MailOnline: "She ended up becoming one of his disciples in Nigeria.

"I believe she got brainwashed while she was over there. The experience traumatised her.

"She was not the same person when she came back."

Constance – whose friends lovingly called her Toots – is believed to have joined Joshua after attending an evangelical-style course, exploring Christian beliefs in London.

The friend said she was now worried about what influence Gordon was having on Constance.

She added: "I know, he could be the love of her life and he might not be as bad as everyone is making out, but he could also be having this hold over her."

The friend said Constance became estranged from her family after they discovered his criminal past and tried in vain to warn her away.

It was revealed yesterday that Constance had likely given birth to her baby in the car a day or two before it went up in flames on the motorway.

Police initially raised concerns about her, and her baby's health, as they did not believe they had received any medical attention.

The friend added: "Growing up, she was strong-minded and clever. I just hope that she gets the help she needs." 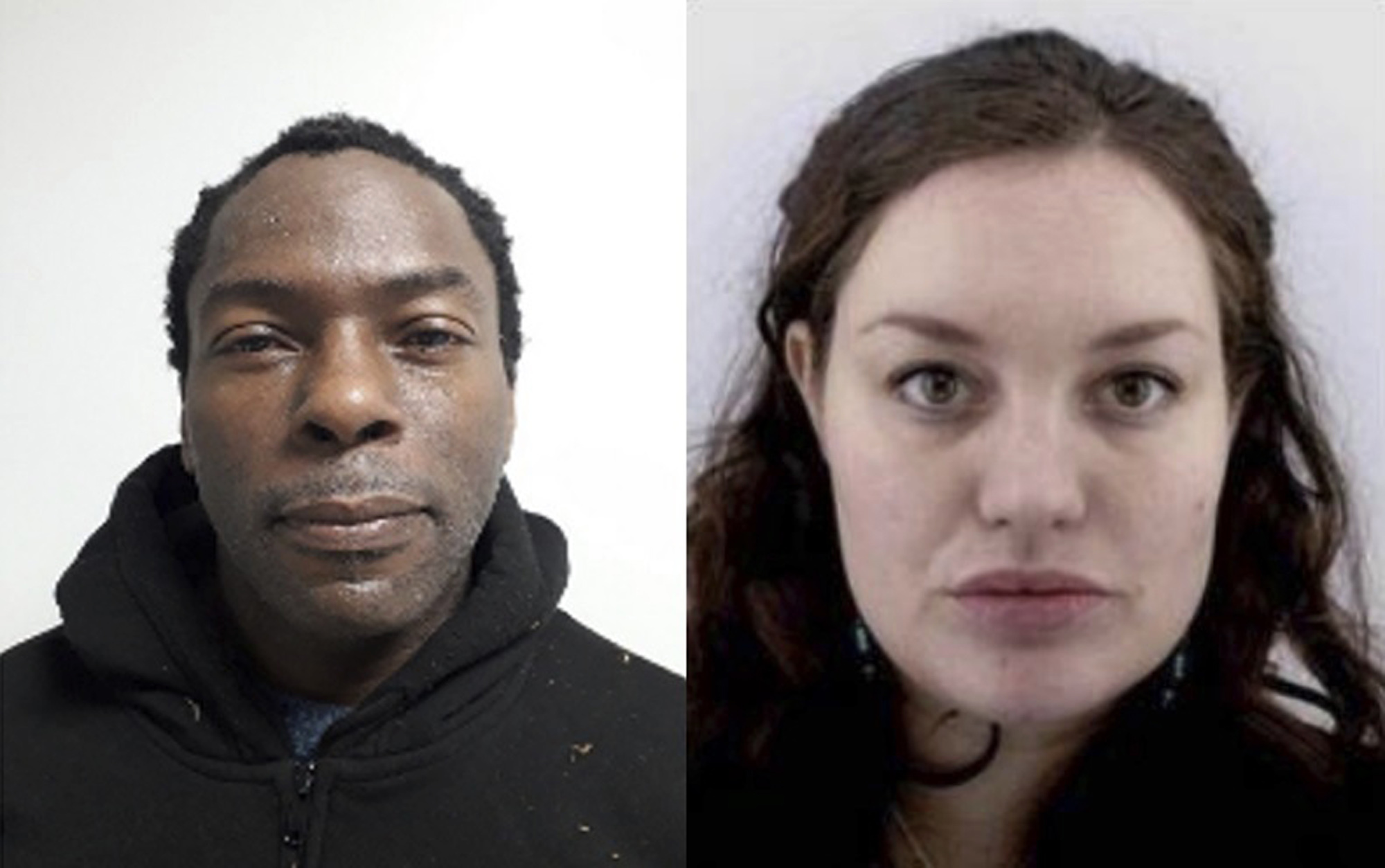 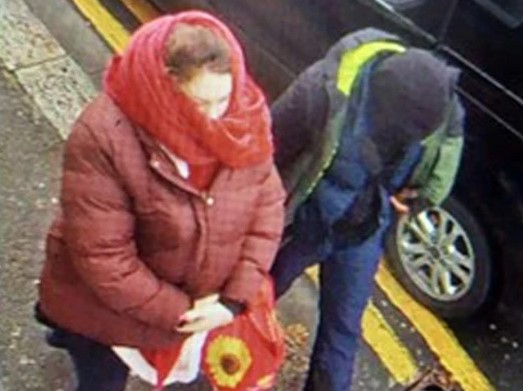