A MISSING two-year-old boy feared eaten by crocodiles has been found dead in a dam on his family's farm in Australia. 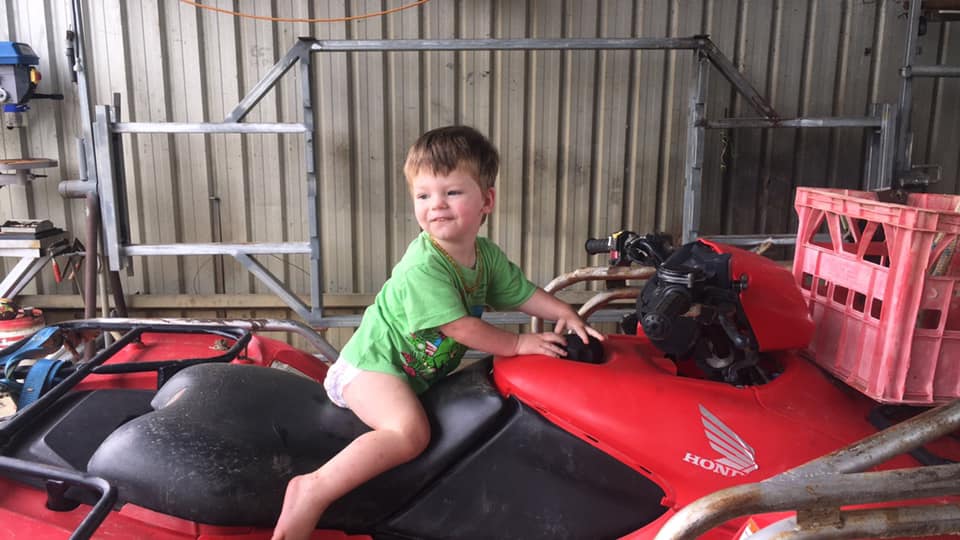 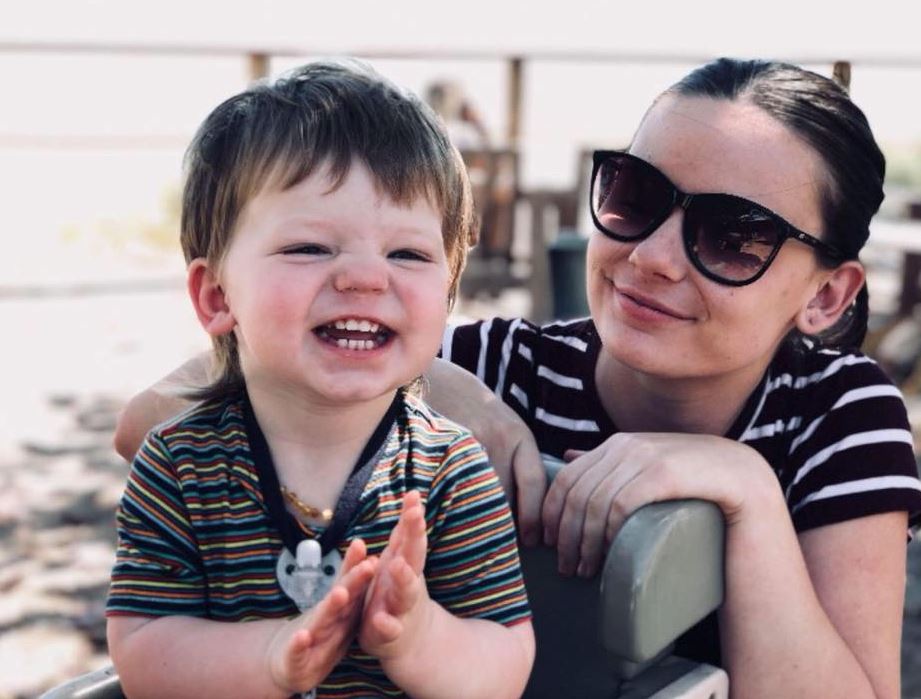 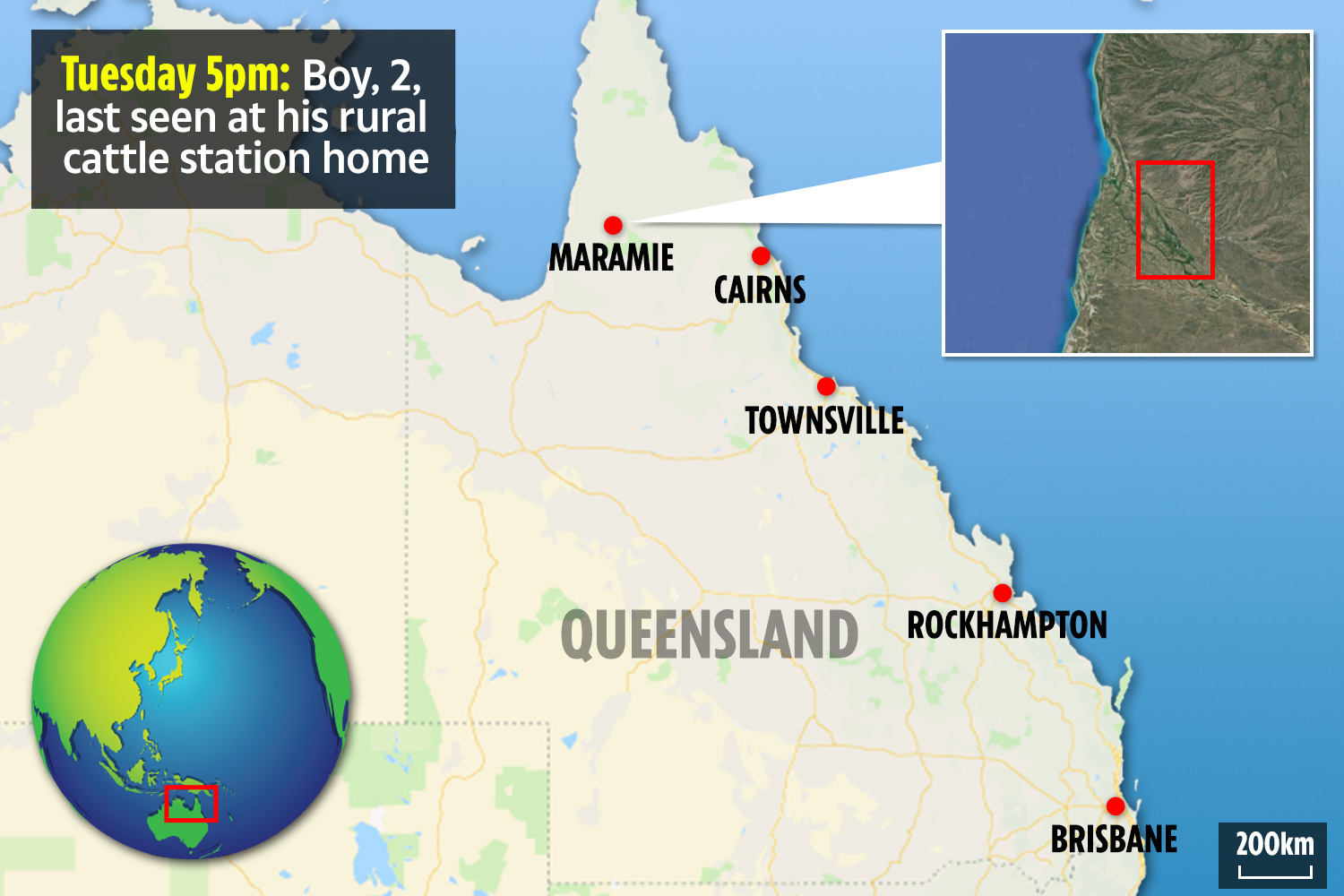 His family's 420,000 acre homestead on the western side of Cape York Peninsula in Queensland sits on the back of a lagoon that's a known crocodile habitat.

Desperate police forces, neighbours and volunteers searched for the boy until 3.30pm local time on Friday, when his body was found in a dam about 100 yards from the house.

A police and coroners report is underway to formally identify the boy's body.

It is unknown whether the boy was killed by crocodiles that are known to surround the area and swim in the dam where he was found.

Chief Superintendent Brian Huxley said every resource was thrown into the "tremendous" search for young Ruben Scott by land, water and the air.

ABC reports the police chief said: "The family as you can appreciate are absolutely devastated, as are all the people involved in the search.

"The police, the SES, the volunteers, everybody has been working so hard to try to find this little boy.

Could crocodiles have killed Ruben Scott?

"For me, one of the saddest parts of this is that as big as the station is, as intense and as comprehensive as the search was across such a large area, the reality is he's located only 100 metres away."

Earlier this morning, the boy's grandfather Noel Scott said the family had been preparing for the worst.

He said: "As a family we'd just like to thank police search and rescue, Kowanyama police and the SES.

"Hopefully we can find Ruben today."

In a desperate Facebook post when Ruben went missing, the boy's aunt Cherese wrote: "Come home baby please Aunty Reesey misses you we all miss you.

"Please if anyone up in Kowanyama or around the area see or hear anything contact the police. We want our Ruby home safe and sound."

Helicopters and drones are now aiding search teams to try and locate Ruben, as hundreds of volunteers helped police and rangers.

His mum, Natasha Scott, described her son as the "greatest person ever" in an earlier post on Facebook.

She wrote on Wednesday: "As people way know my little Ruby has gone missing, I last seen him at 5:44 yesterday afternoon.

"I have every person that can help helping to find him. I understand all you guys are shocked and worried but please, try to hold back from messaging me.

"I’m trying to organise heaps of things to help find him and am trying to hold myself together. I thank and appreciate all you guys are doing for us, the shares help".

Cops were called around nightfall on Tuesday when family and friends were unable to locate the toddler.

Police, rangers, and construction site workers then joined the frantic family in their hunt.

The search was called off after one day but is expected to resume tomorrow morning. 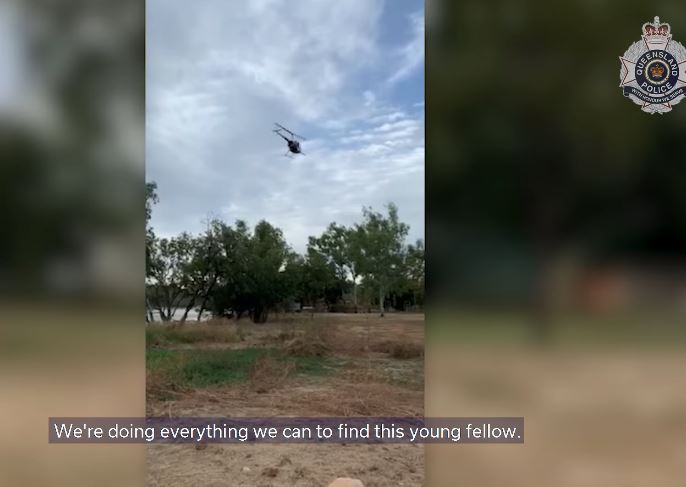 SES regional director Wayne Coutts said: "This is absolutely urgent, a young child like this.

"All resources are being poured into this.

"We have lots of area to cover but statistics tell us that someone under three years old should be found within 2 kilometres of the last area from where they were last seen.

"That’s the focus at the moment."

"It is challenging in such remote country."

Data from the Queensland Department of Environment and Heritage Protection shows a rate of one fatal crocodile attack every three years from 1985 to 2016. 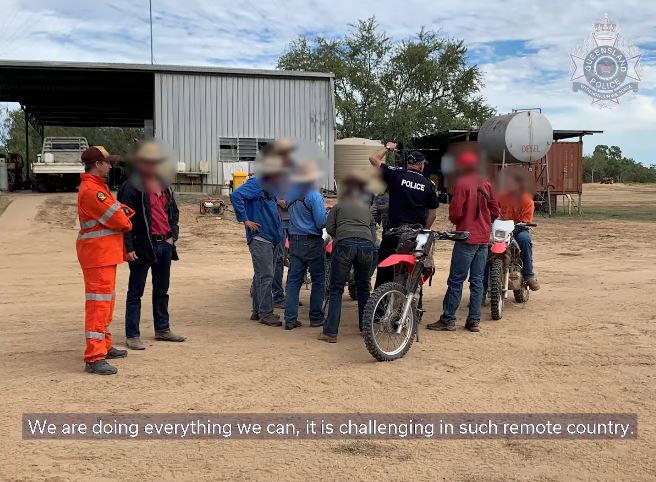 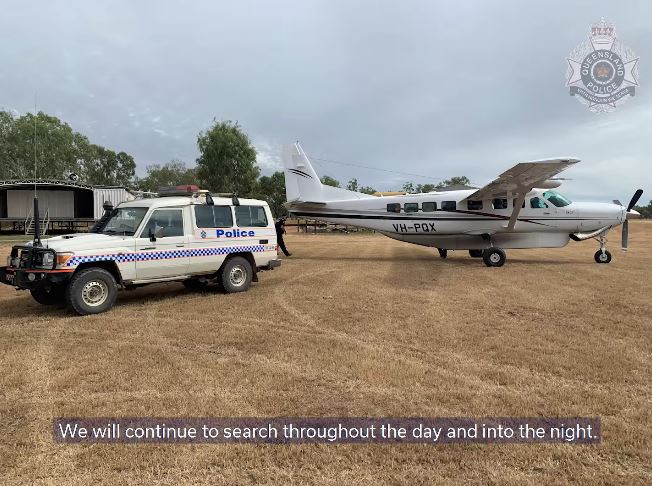