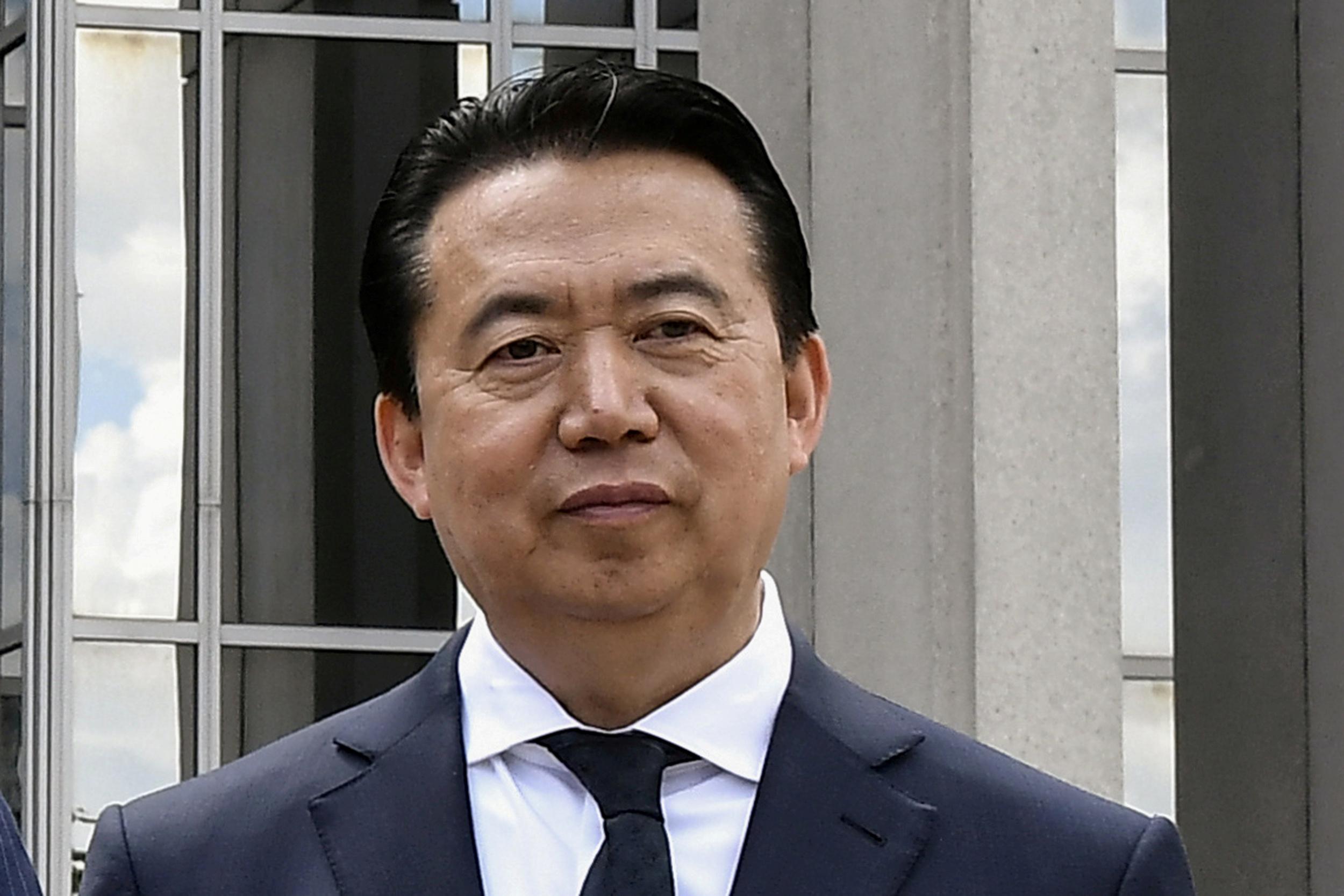 The boss of Lyon-based Interpol went missing in September after traveling back to his native China. France opened an inquiry and China said he was under investigation for bribery.

No word has been heard from Meng since a WhatsApp message to his wife on Sept. 25 saying “wait for my call”.

The website of France Info’s radio station quoted her on Friday as saying that in recent weeks in Lyon she has been followed by strangers, received suspicious phone calls, and had her car license plates photographed by mysterious people.

“I need the French government to protect, to assist and help me and my children,” she told France Info.

“I am afraid I may be kidnapped.”

Her lawyer Emmanuel Marsigny told Reuters she had recently applied for asylum after being under police protection since soon after her husband’s disappearance.

Meng, a deputy minister of public security in China, became president of Interpol in late 2016 amid a broader effort by China to secure leadership posts in international organizations.

Presidents of the international police organization are seconded from their national administrations.

Interpol, which groups 192 countries and is usually focused on finding missing or wanted people, is run on a day-to-day basis by its secretary general Juergen Stock.

Interpol said Meng had resigned and elected Kim Jong-yang of South Korea as president in November.

French authorities declined to comment on the asylum request. It is unclear where Meng is being held and it has not been possible for Reuters to reach him for comment.

China has said it protects the legitimate rights of all citizens, no matter what situation they find themselves in, and has offered to facilitate a call between Meng and his wife.

Reuters could not reach his wife for further comment.