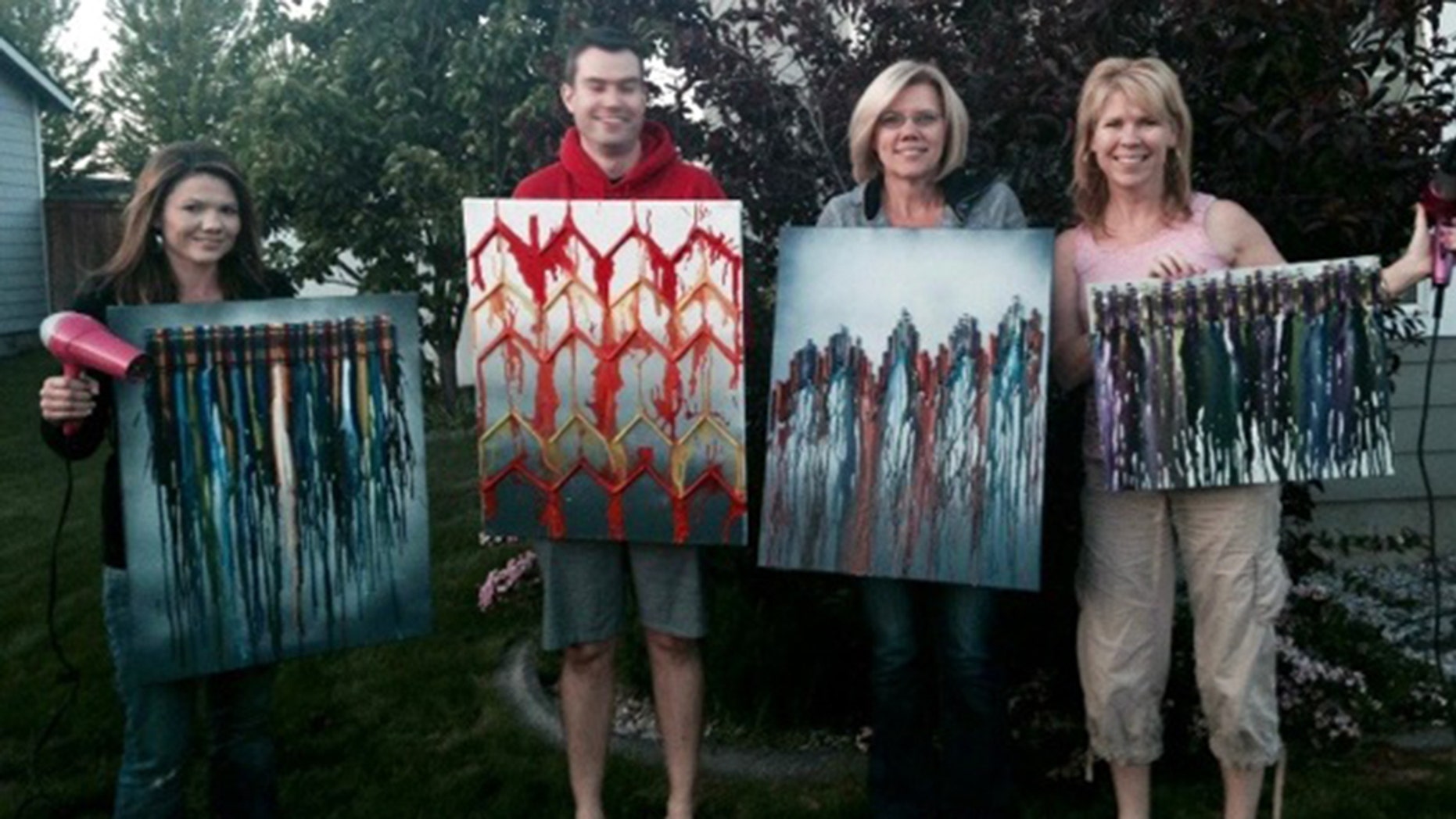 New details are emerging in the case of a missing Colorado mom who police suspect was killed by her fiance around Thanksgiving.

Indeed, a cousin of 29-year old Kelsey Berreth tells Fox News that Berreth, a flight instructor, moved from Washington to Colorado for love of the man now accused of her murder.

The cousin, JoDee Garretson, says Berreth met 31-year-old cattle rancher Patrick Frazee online in early 2016, and moved from Warden, Washington, a few months later to be closer to him. They were ultimately engaged and while they lived in separate homes about 15 miles apart, they shared custody of a 1-year-old daughter, Kaylee.

Berreth was last seen alive on Thanksgiving. Surveillance video at a Safeway near her home shows Berreth shopping with her daughter.

Frazee says that later that day, they met to exchange custody, and the child was in his care until his arrest on Dec. 21. He now faces charges of first-degree murder and solicitation to commit murder.

Authorities have served multiple search warrants, processed numerous items, and conducted dozens of interviews. The evidence includes cellphone data, which indicate Berreth's phone was used near Gooding, Idaho, some 800 miles from her home.

According to police, Berreth’s employer got a text from her phone on Nov. 25, saying she wouldn’t be at work that week. Frazee also said she texted him that day, but the contents of that text have not been released.

Now, with Berreth presumed dead and Frazee behind bars, their daughter is the focus of a custody battle. A judge ruled this week that the child will remain with Berreth's family, but Frazee's mother has filed a motion to intervene, and the temporary custody order will be revisited at a hearing set for Thursday.

Frazee is due to make his next court appearance on Monday and could enter a plea at that time.