The 33-year-old had been missing for three days when a farmer found an abandoned canvas bag in one of his fields and called police. 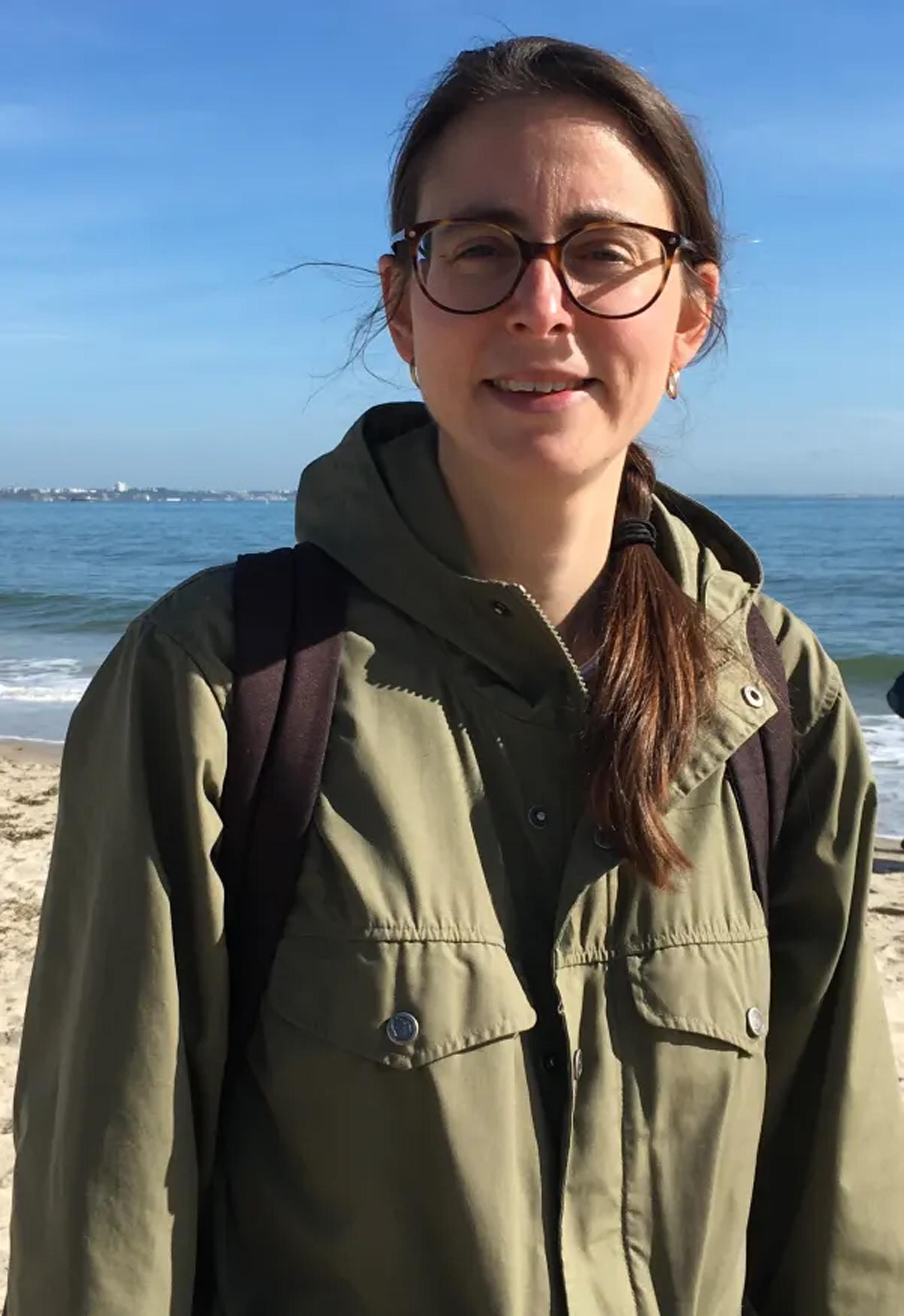 Miss Waters’ body was discovered in an open area known as Weavers Branch in Thame, Oxon., days after going missing from her Oxford home last month.

Police had deemed her at high risk after her sudden mystery disappearance, coroner Darren Salter told the inquest opening.

The inquest heard that Florence's family had become increasingly concerned for her well-being after noticing changes in her behaviour in the time before she was reported missing on November 19.

After police launched an exhaustive county-wide search and appeal for the missing journalist, a farmer in Thame, called them saying that he had discovered an abandoned canvas shopping bag lying in a field. 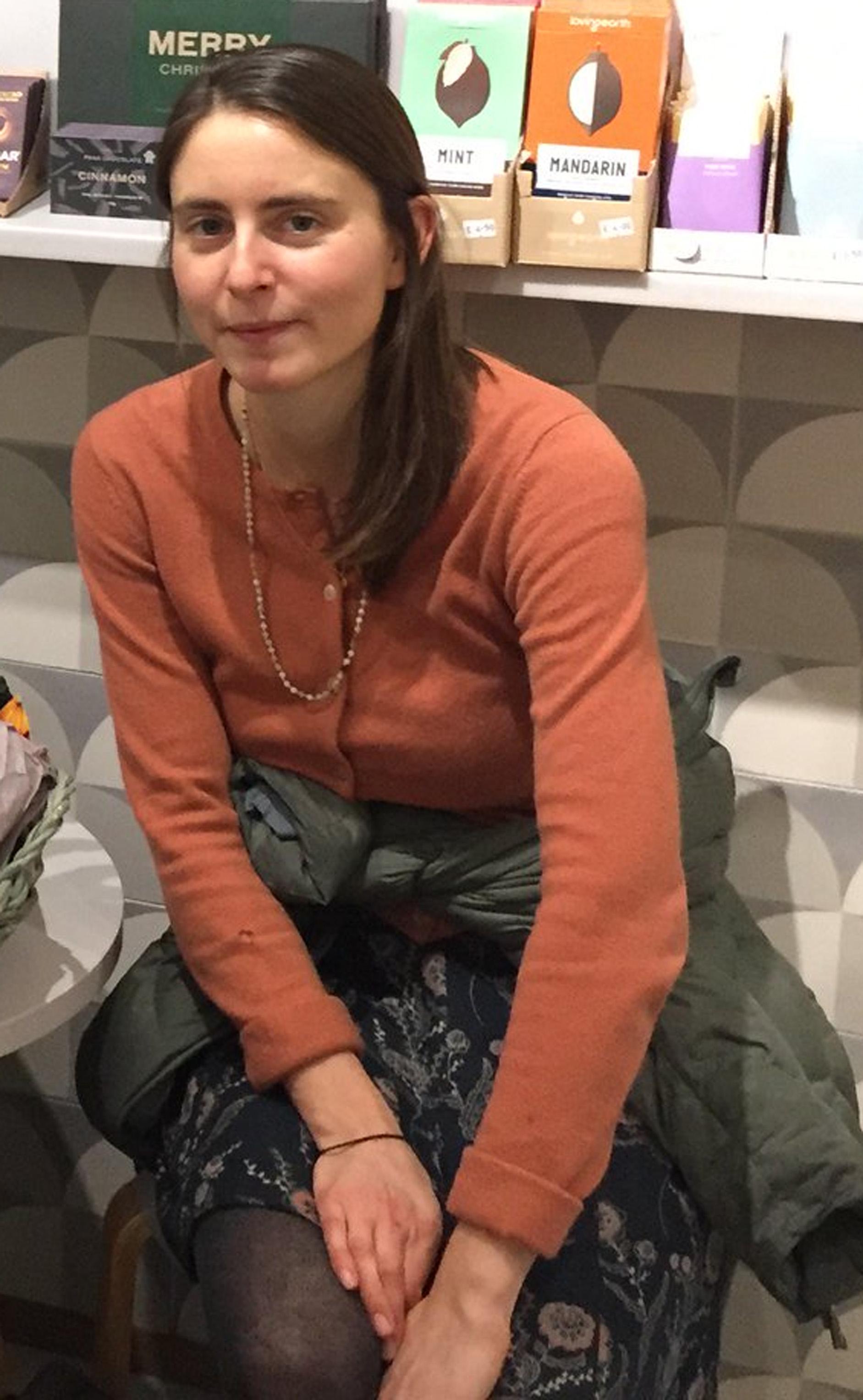 The discovery was made at 7:26pm on Thursday November 22, three days after her disappearance and paramedics who attended the scene confirmed her death at 9:26pm.

Her identity was confirmed by her mother to a specialist bereavement officer the following day.

The inquest was told in a statement by a pathologist who carried out a post mortem examination on Florence's body, that the cause of death was consistent with hypothermia and that there were no signs of suspicious circumstances or substance abuse.

Ms Waters had been a regular freelance contributor to the arts pages of the Daily Telegraph.

Also an accomplished artist — her works were also on sale on a Saachi & Saachi art forum.

She lived in the Botley area of the city which is close to the River Thames.

Senior Coroner Mr Salter told the inqest: “The cause of death is consistent with hypothermia but there ongoing tests such as toxicology to see if there are any relevant findings – for example, drugs or alcohol.

The proceedings were adjourned for a full inquest to begin next May.