STIMULUS checks worth $2,000 have been doomed to failure as United States Senator Mitch McConnell has again blocked payments and accused Democrats of "pulling a fast one."

Speaking on the House floor on Wednesday, McConnell said: "Speaker Pelosi and leader Schumer are trying to pull a fast one on the President and the American people. 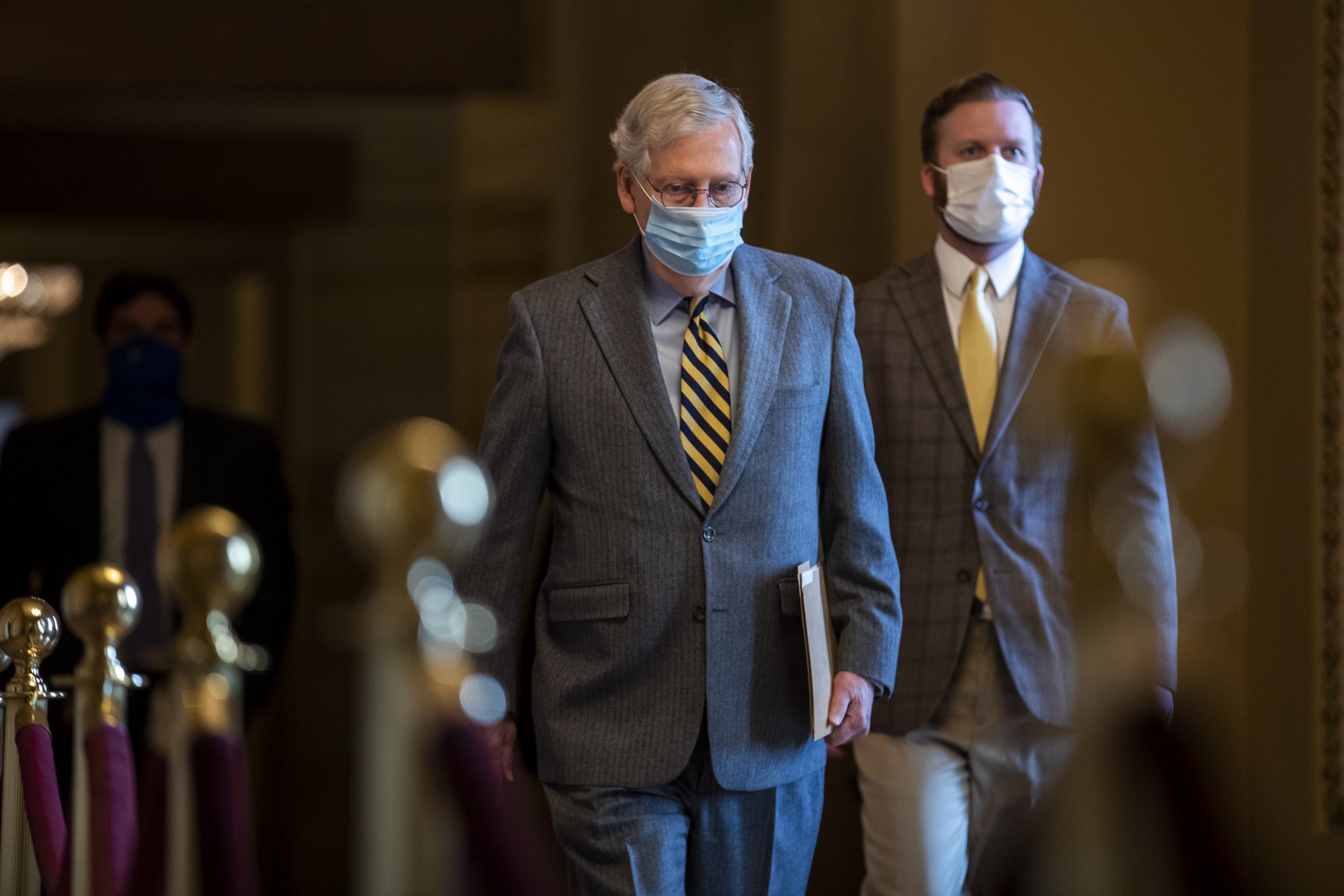 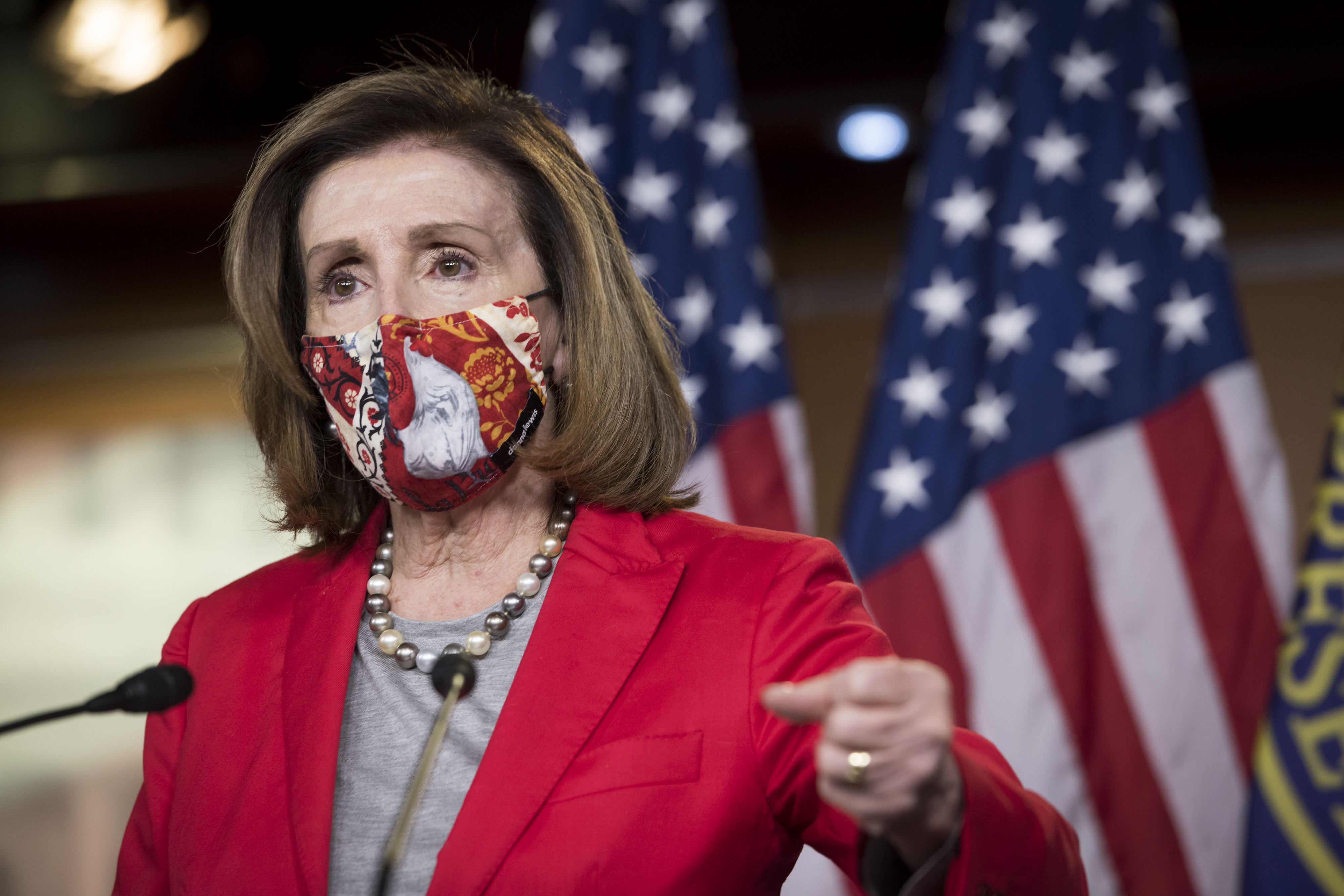 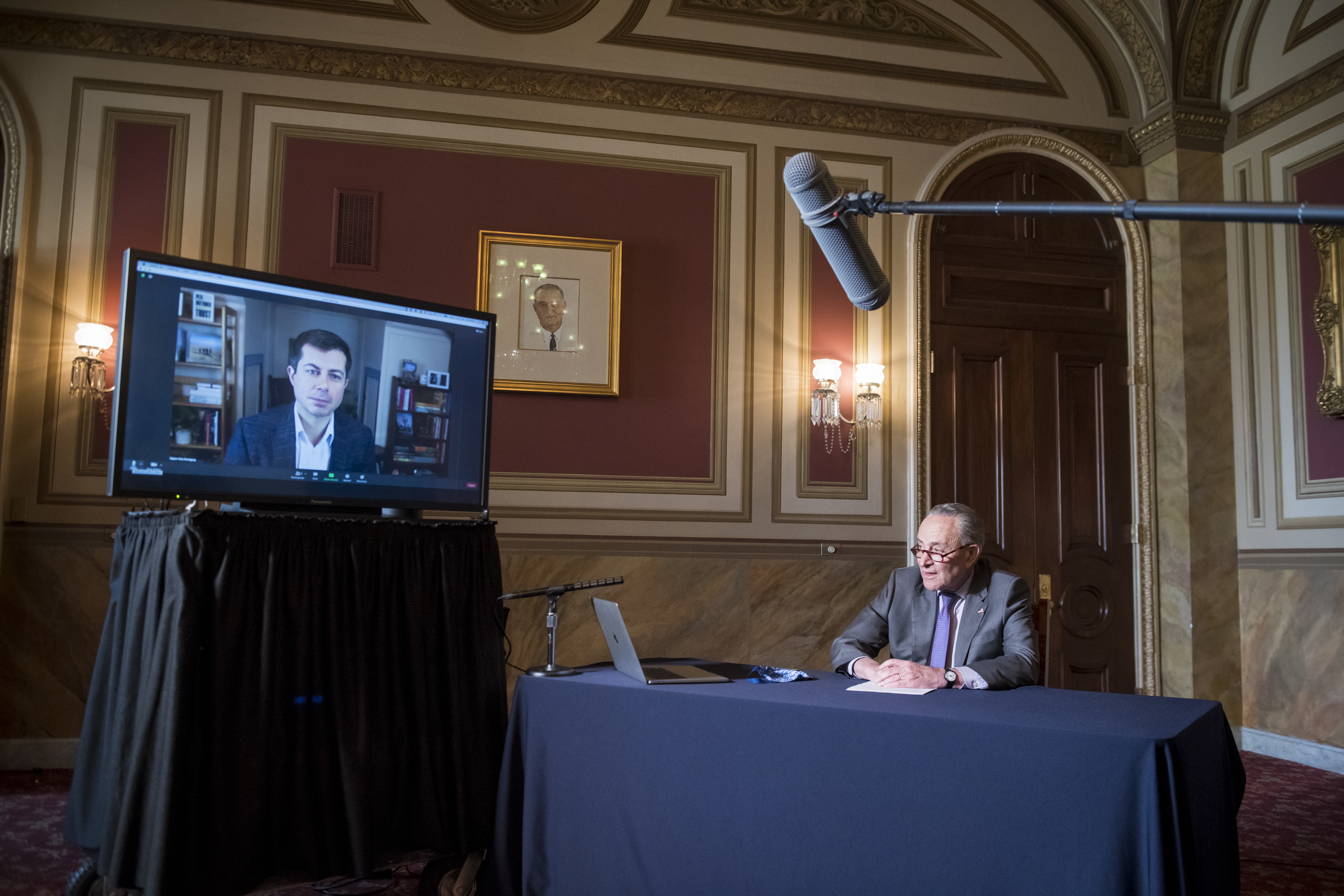 "They're hoping everyone just forgets about election integrity and [Sec. 230].

"They're desperate to ignore those two parts of President Trump's request."

He also insisted "the Senate is not going to be bullied into rushing out more borrowed money into the hands of Democratic rich friends who don't need the help."

The Senate Majority Leader slammed the Democrats' proposal as an "unrealistic path to quickly pass the Senate."

McConnell said the Senate will not "split apart the three issues Trump linked together just because Democrats are afraid to address two of them."

The three issues he was talking about are the $2,000 stimulus checks, repealing section 230, and voter fraud commission. 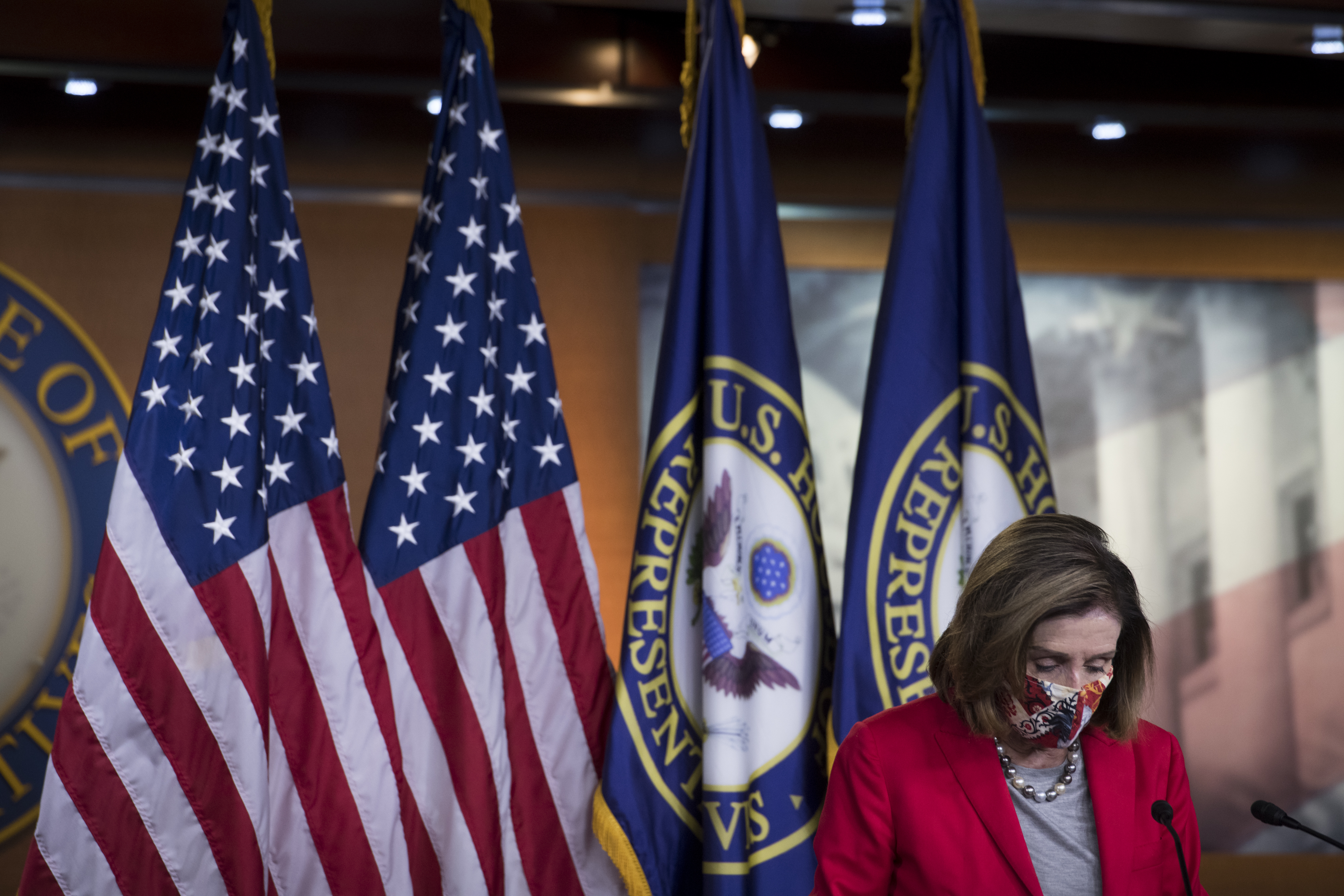 Schumer tweeted shortly after: "I just took to the floor to demand again that we pass $2,000 checks – And who objected? Sen. Mitch McConnell (R-KY).

"Then @SenSanders demanded that we take a vote, yes or no, up or down, on $2,000 checks – And who objected? Sen. Pat Toomey (R-PA) Democrats will not stop fighting."

On the House floor, Schumer stated: "At the very least, the Senate deserves the opportunity for an up or down vote," according to The Washington Post.

Earlier in the day, House Speaker Nancy Pelosi hoped for better days ahead.

"We only a have a few days left in this session," Pelosi said – wishing "they will see the light" and "understand the suffering that is going on in our country.”