MITCH McConnell has warned that he may oppose Lara Trump and QAnon Rep Marjorie Taylor Greene in favor of "electable" candidates.

The Senate Minority Leader said he would only back people based on their electability, which could mean opposing the former president's allies. 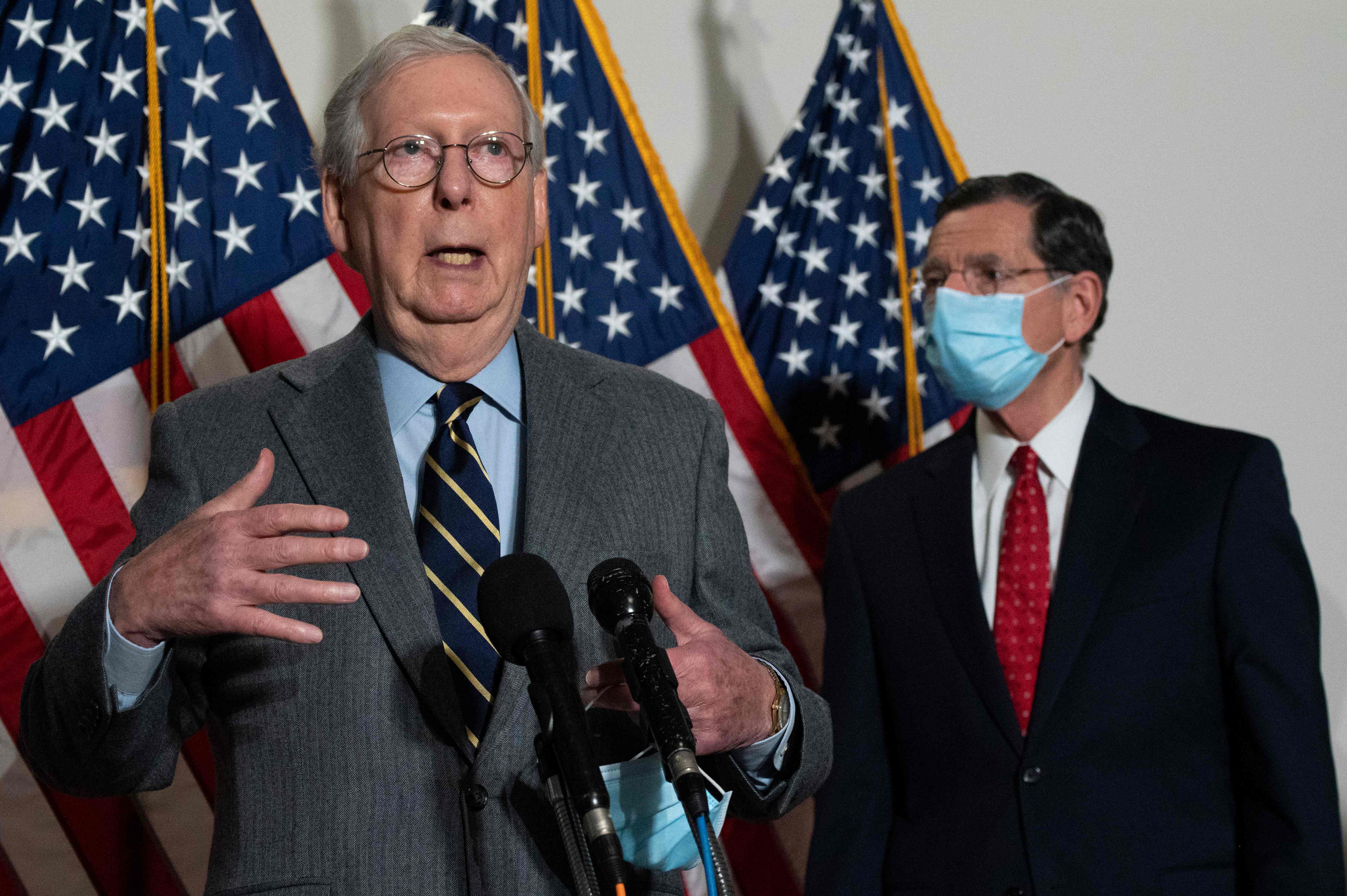 "My goal is, in every way possible, to have nominees representing the Republican Party who can win in November," McConnell told Politco.

He added that he would not just support people based on Donald Trump's opinion of them.

"I'm not predicting the president would support people who couldn’t win. But I do think electability — not who supports who — is the critical point," he warned. 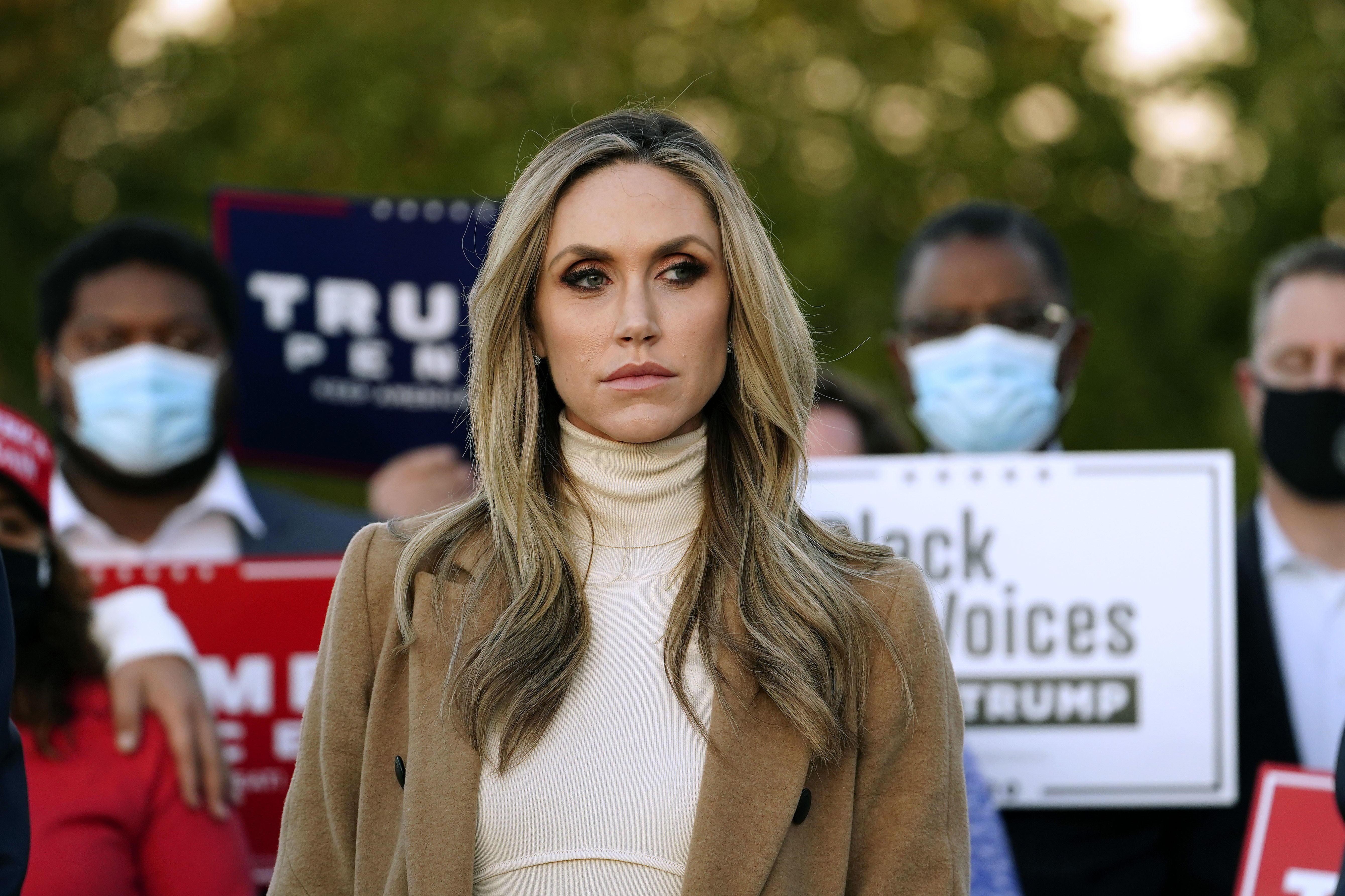 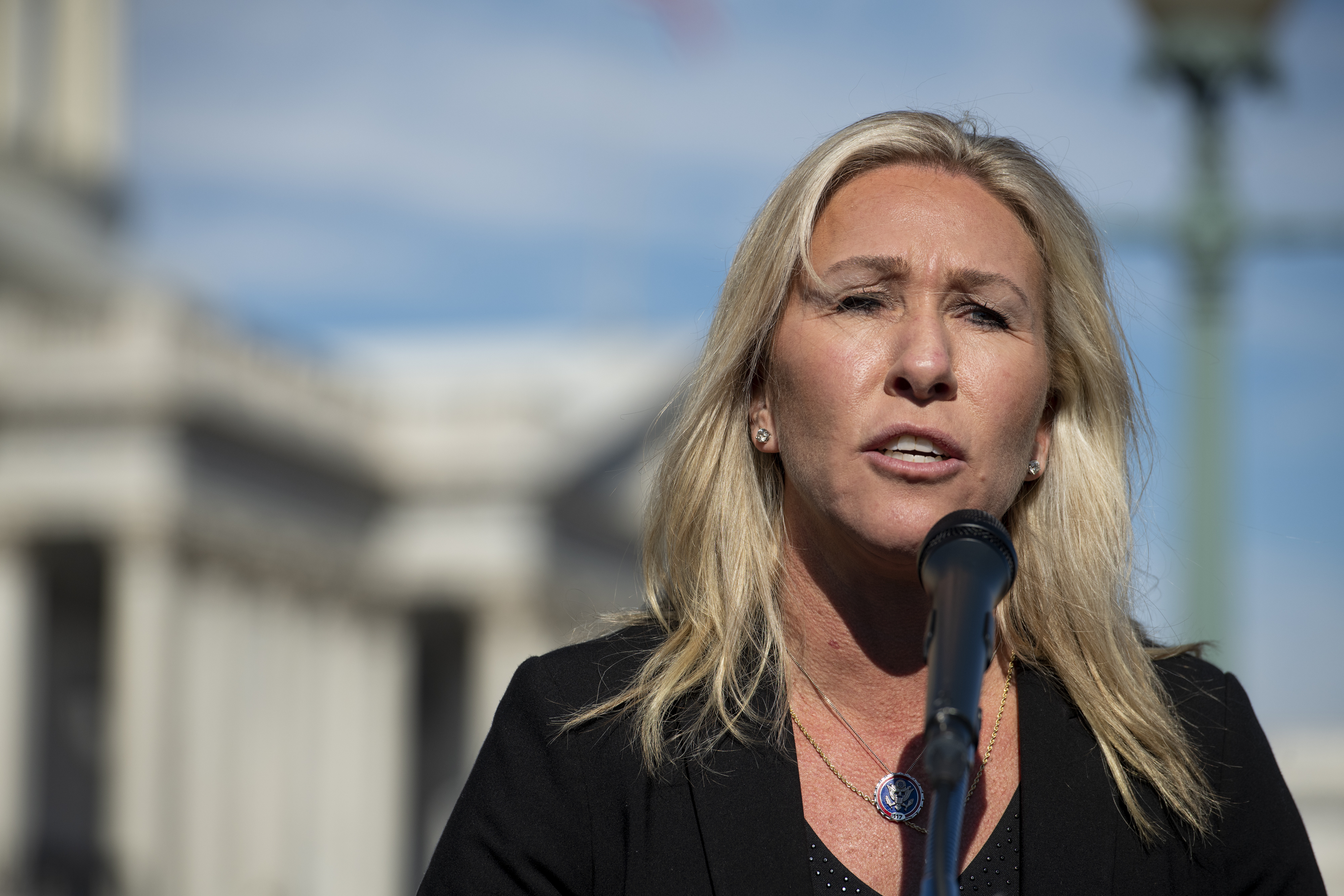 Two of the major candidates that have been backed by the former president are QAnon supporter Marjorie Taylor Greene and his daughter-in-law Lara Trump.

Greene has caused a stir in Congress since entering in January, meanwhile Lara is expected to run for Senate in 2022.

McConnell did not mention any hopeful lawmakers by name, and declined saying whether or not he will support Trump if he runs for reelection in 2024.

The news comes just days after McConnell delivered a scalding denunciation of Trump, calling him “morally responsible” for the January 6 attack on the US Capitol. 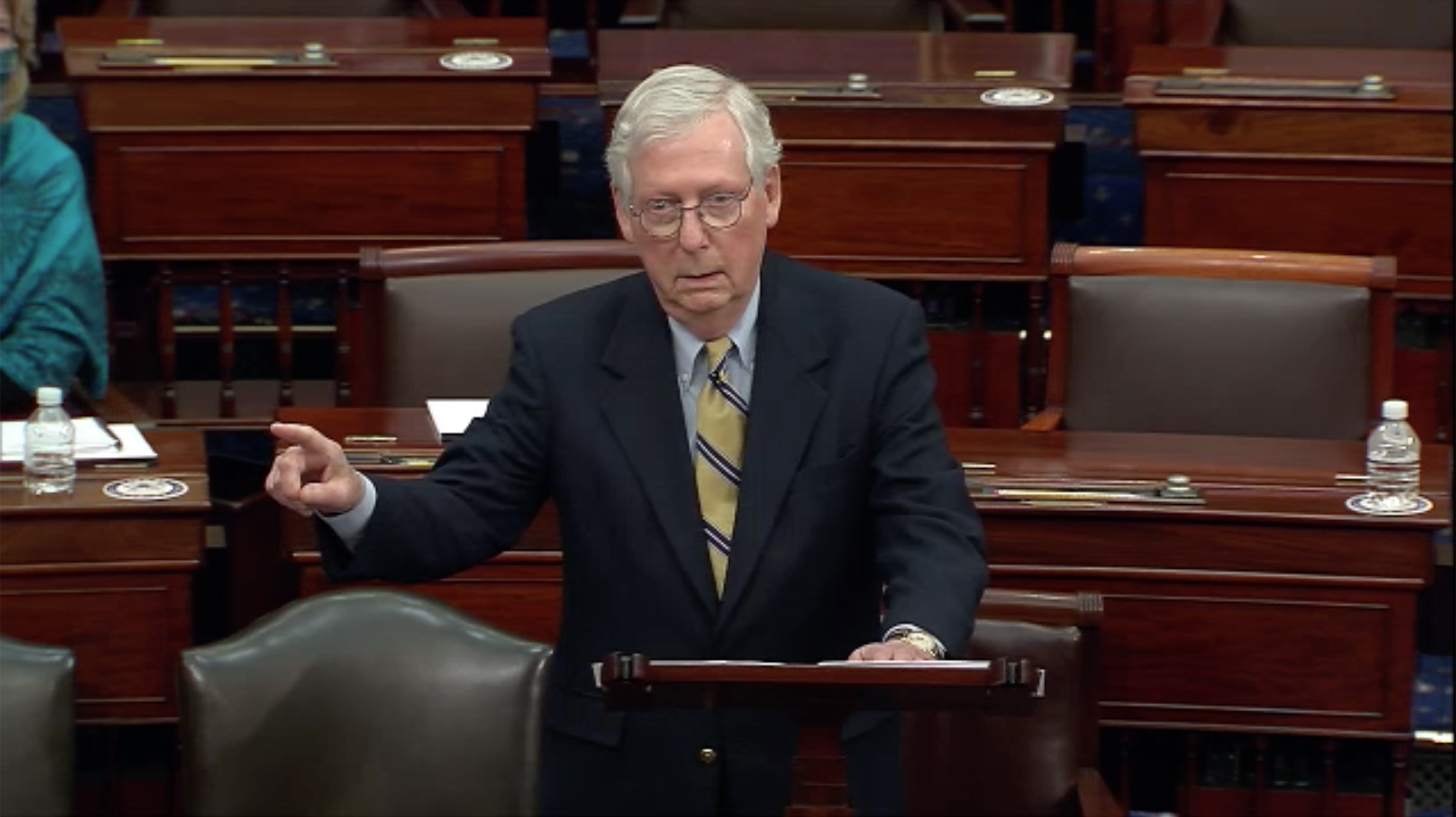 Washington’s most powerful Republican and the Senate’s minority leader used his strongest language to date to excoriate Trump minutes after the Senate acquitted the former president, voting 57-43 to convict him but falling short of the two-thirds majority needed to find him guilty.

Despite his bold words, McConnell said "not guilty" because he said a former president could not face trial in the Senate.

He even noted that though Trump is now out of office, he remains subject to the country’s criminal and civil laws.

“He didn’t get away with anything yet,” said McConnell, who turns 79 next Saturday and has led the Senate GOP since 2007.

It was a stunningly bitter castigation of Trump by McConnell, who could have used much of the same speech had he instead decided to convict Trump.

But by voting for acquittal, McConnell and his fellow Republicans left the party locked in its struggle to define itself after Trump’s defeat in November.

Fiercely loyal pro-Trump Republicans, and the base of the party they represent, are colliding with more traditional Republicans who believe the former president is damaging the party’s national appeal.