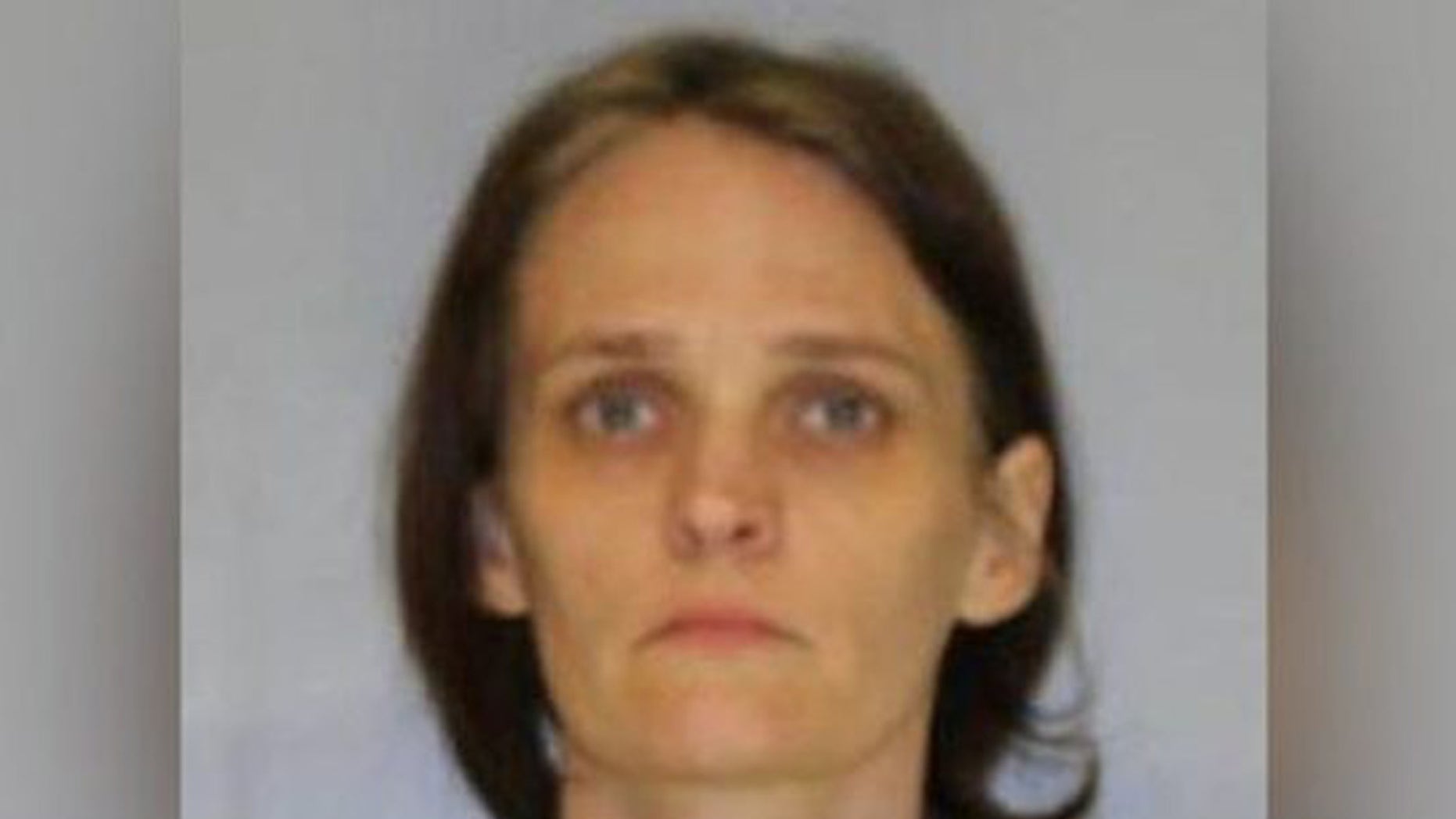 Her son, who was on numerous medications, was in a wheelchair and on a feeding tube as his parents drew disability checks on his behalf.

"It's messed up, you know? It's not normal," Lt. Scott Ware, with the Hall County Sheriff's Office, told Boston 25.

According to Boston 25, the case began in 2016 when the boy was taken to a hospital in Atlanta and received treatment for several illnesses — which investigators now say were completely made up. Once health care workers became suspicious of the mother, they alerted the Department of Family and Children's Services (DFCS), which removed the child from the home in October 2018.

Roth, who was arrested on Thursday, has been charged with first-degree child cruelty.

Her son, who is now in DFCS custody, is reportedly doing much better.

There could be additional arrests, according to investigators, as they learn more about the case.