THE RSPCA is searching for a man who was caught on CCTV abandoning a dog outside a care home in County Durham.

Footage shows a man in a hoodie tethering the Staffordshire Bull Terrier cross to the gates of Parklands Care Home in Seaham at around 5.10am on the morning of October 10. 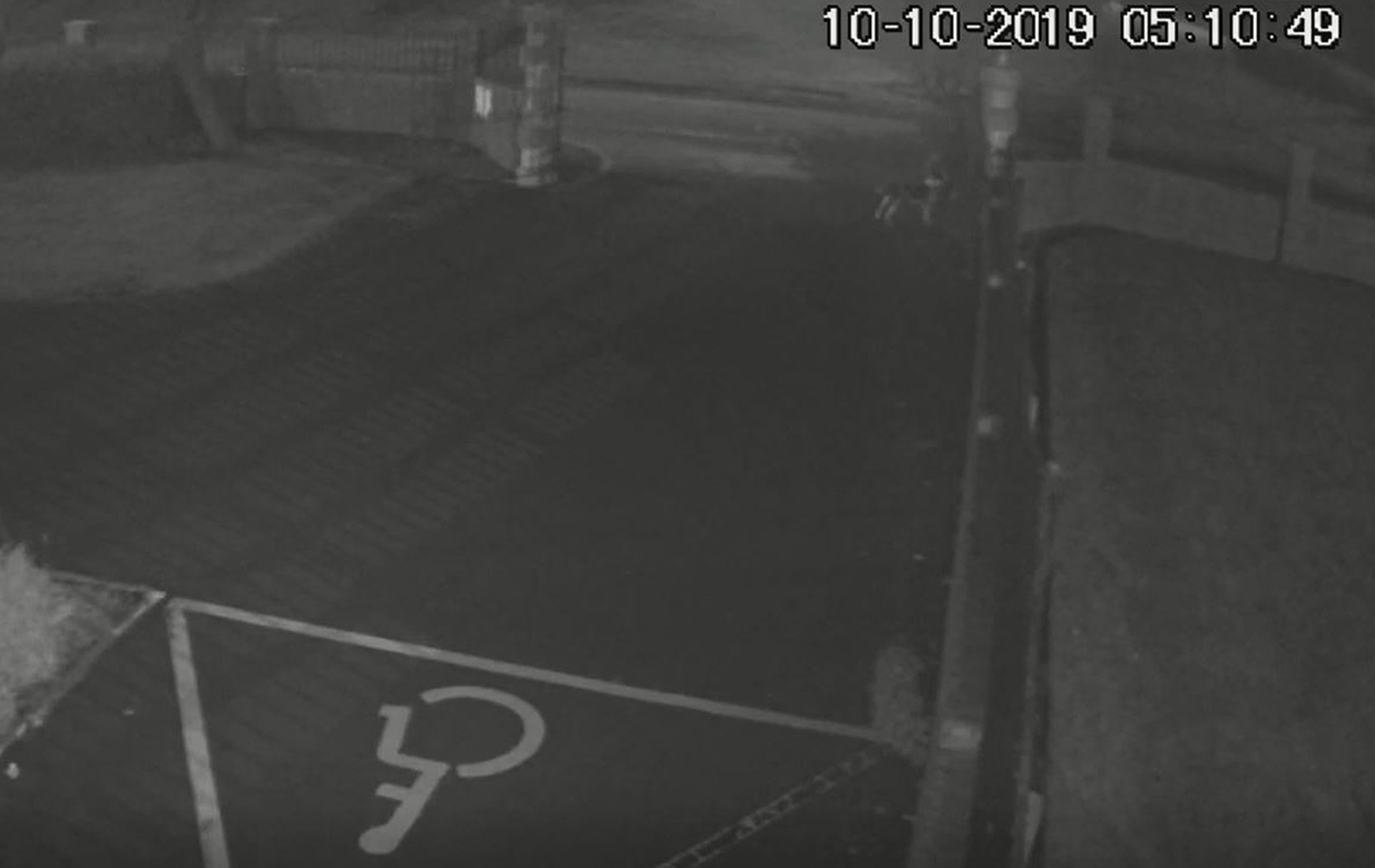 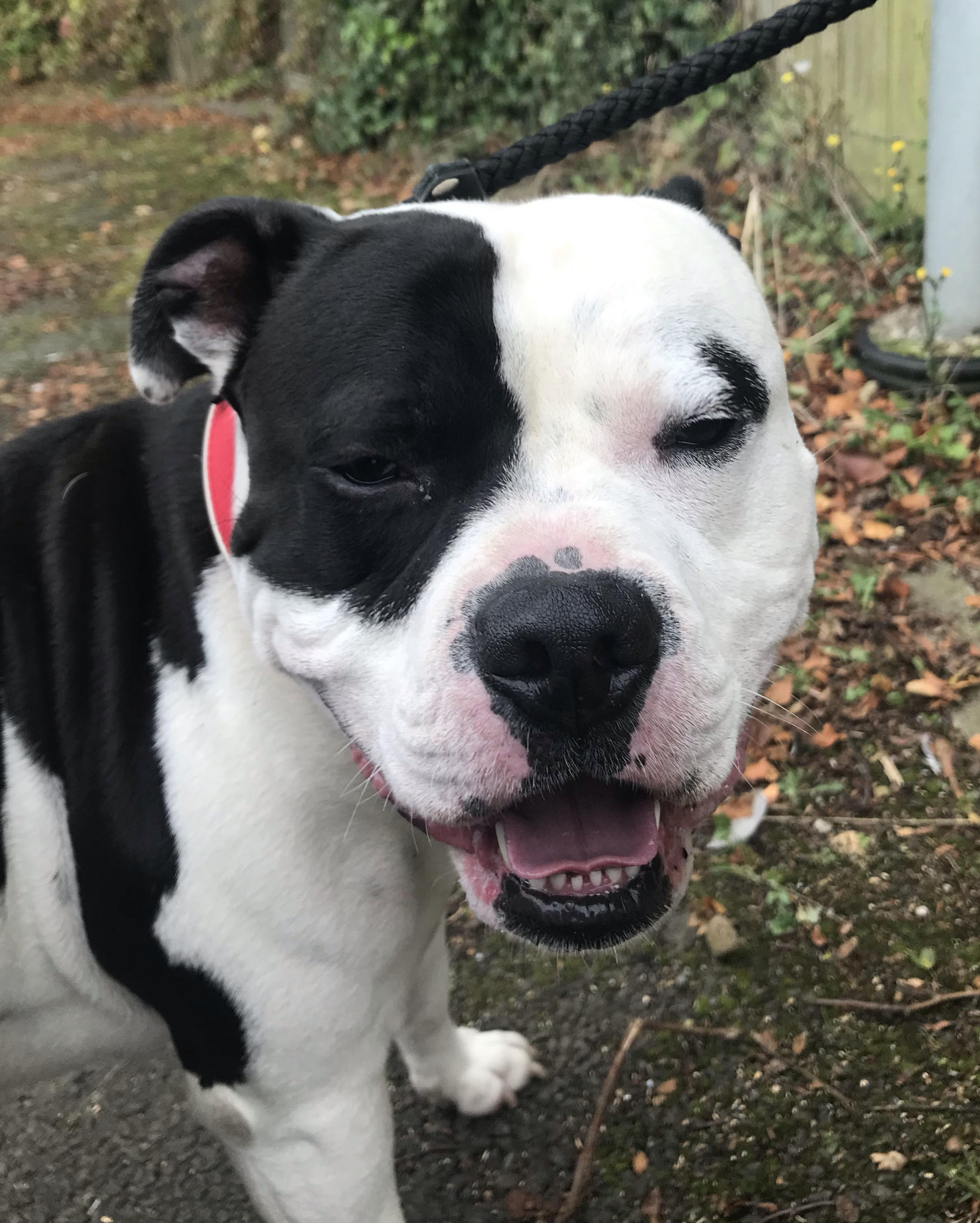 The dog was found alone by care home staff at 7am.

After checking the CCTV, they alerted the RSPCA, which has now launched an investigation into the incident.

RSCPA inspector Cathy Maddison said: “It was dark when he was abandoned but you can see a tall man with his hood up with Panda before he’s abandoned.

“Panda was taken to the vet where staff found he was microchipped but his chip wasn’t registered.”

In England, it is a legal requirement that a dog be microchipped and its owner's details registered so it can be returned in the event it goes missing.

Maddison suspects Panda’s owner has abandoned him because they could no longer look after him.

“Unfortunately we respond to thousands of calls every year where an animal has been abandoned because their owner simply can’t take care of them anymore,” she said.

“Pets are a huge commitment and responsibility, and they can be expensive, so we find many dogs, cats, horses and other pets are abandoned every year.”

The abandoned dog has been Panda and the RSPCA is now hoping to track down his owner.

“We’ve called him Panda due to his pretty black and white markings,” said Maddison.

“He’s in fairly good condition and was wearing a smart, new red collar.

“Panda is a lovely boy but he’s obviously really confused and is absolutely terrified.

Panda was microchipped in 2016 and vet staff believe he’s around three years old.

Anyone with information is urged to contact the RSPCA’s appeal line on 0300 123 8018 and leave Maddison a message. 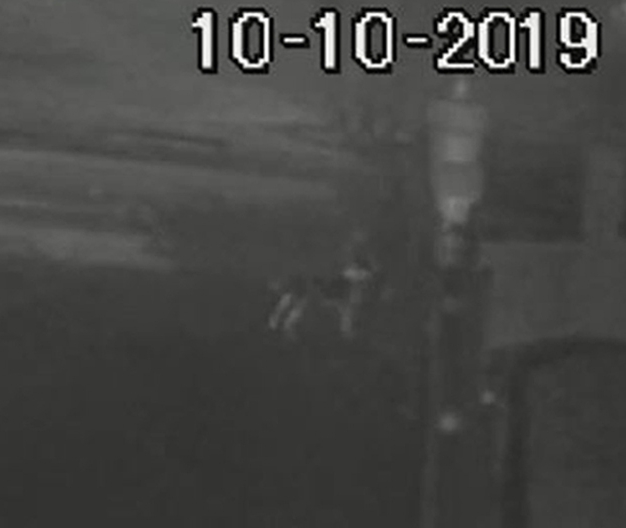 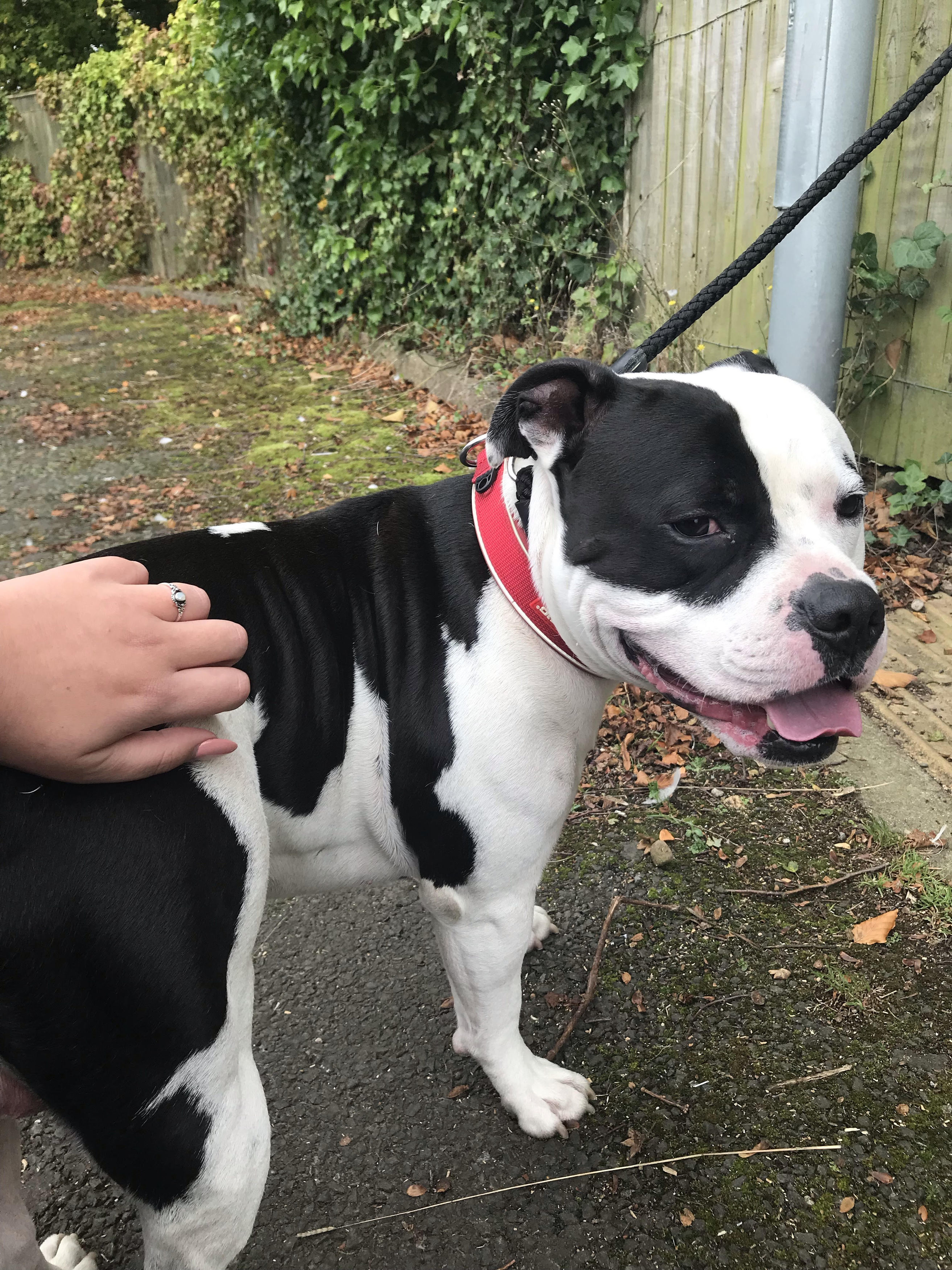