RUSSIA today claimed to have chased off a British spy plane as it approached Crimea.

Earlier the Kremlin had warned that the West was “playing with fire” by deploying warships in the Black Sea and warned of the “risks of a clash”. 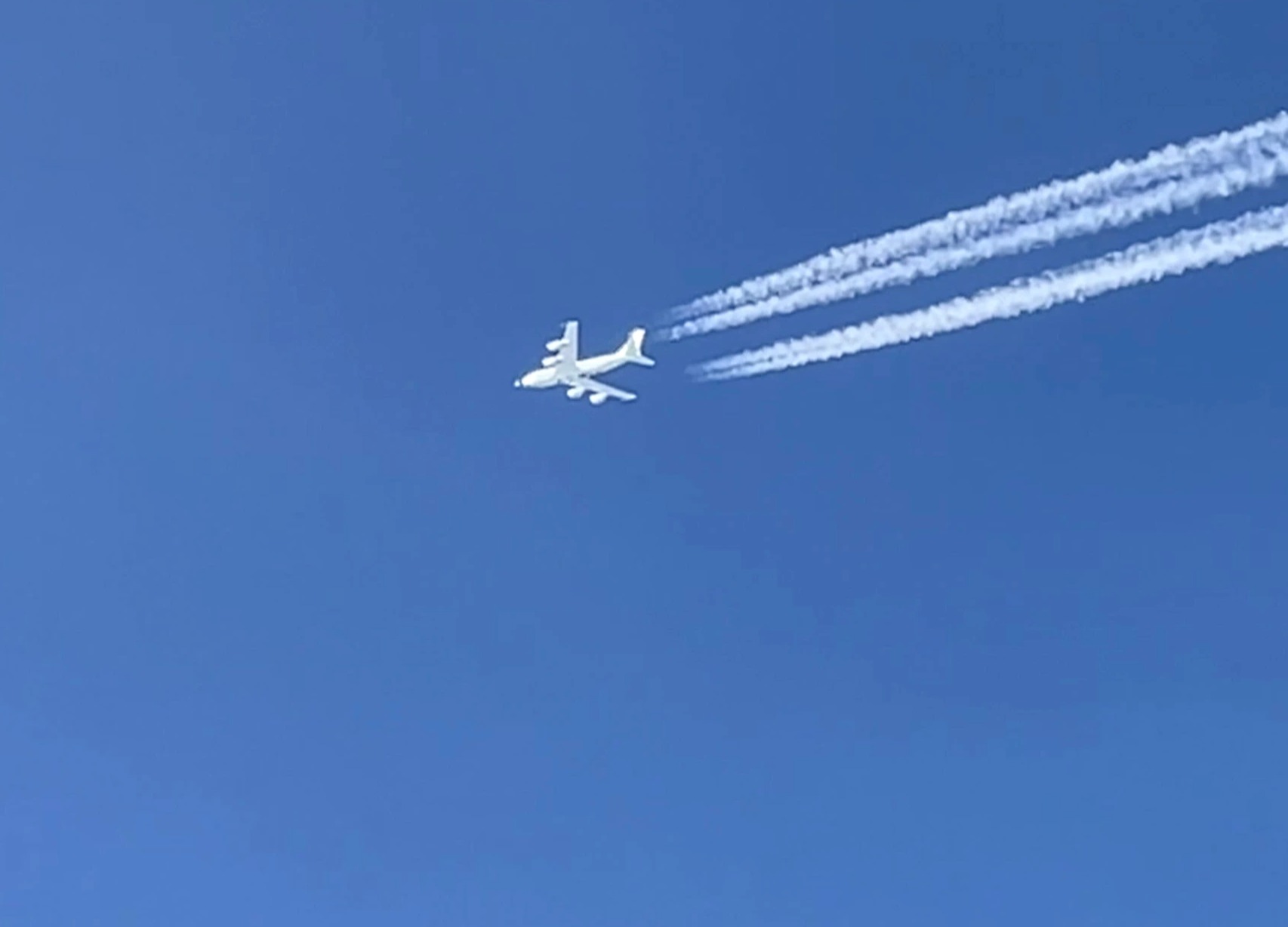 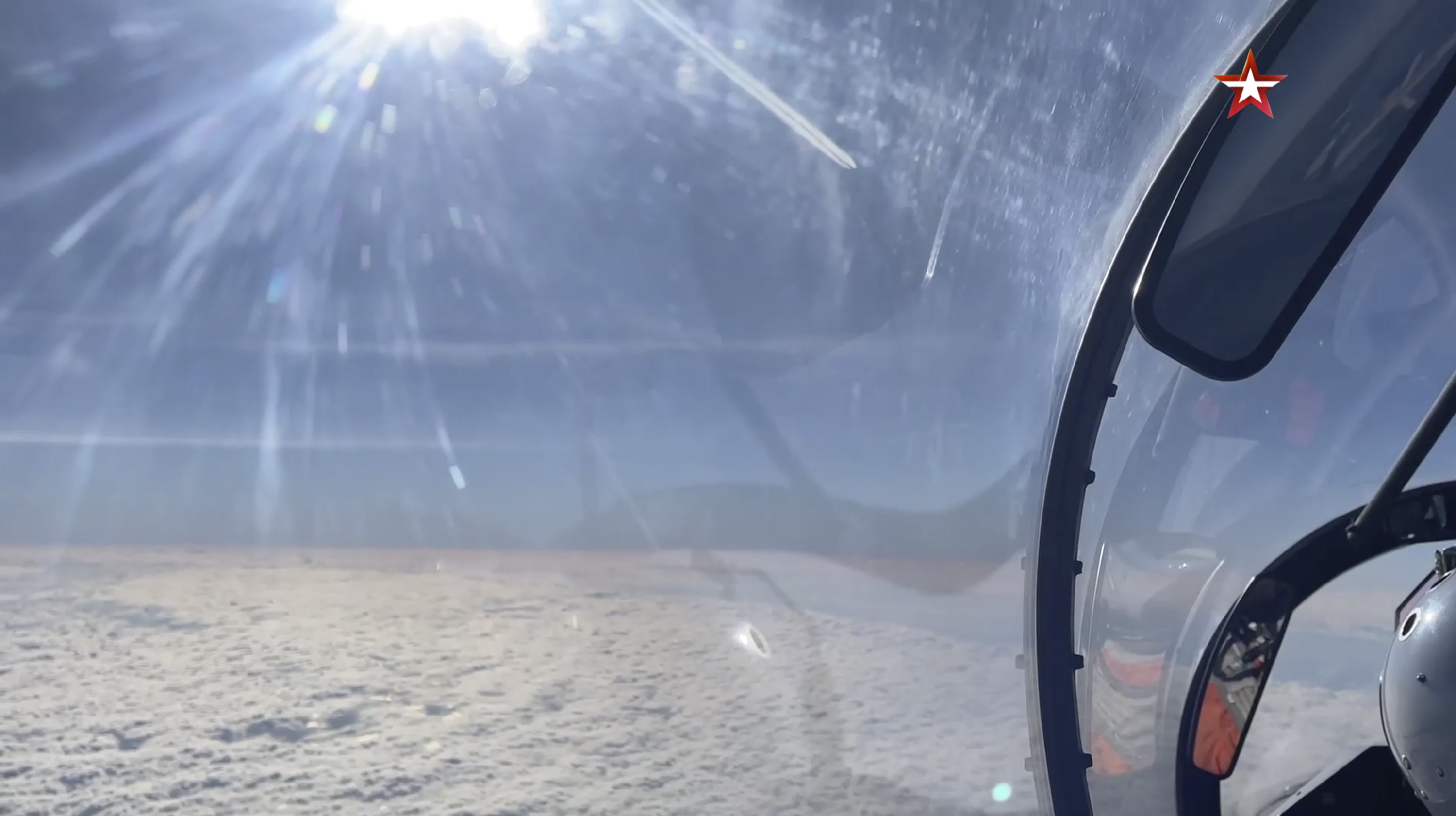 The RC-135 reconnaissance aircraft "tried to approach the state border of the Russian Federation in southwestern part of the Crimean Peninsula,” said Russia's defence ministry.

“About 30 kilometres (19 miles) from the Russian Federation state border, the Su-30 approached the reconnaissance aircraft, after which the British plane changed course away from the Russian border," he said.

Footage released by the Russians shows incident over the Black Sea south of the Crimea peninsula, annexed by Vladimir Putin in 2014.

According to the RAF, the RC-135 is a dedicated electronic surveillance aircraft that can be employed in all theatres on strategic and tactical missions.

The aircraft, which entered service in 2013, uses sensors 'soak up' electronic emissions from communications, radar and other systems.

Earlier this year, Royal Navy warship was involved in a confrontation with Russian forces in the area.

HMS Defender was off Crimea in international waters when the 8,500-ton ship – armed to the teeth with hi-tech weapons systems – was approached by a coastguard vessel.

The Russian vessel barked “change your course or I’ll fire” at the massive Brit warship during a farcical face-off in the Black Sea.

Russian warplanes were them called up join in and buzzed the Type-45 destroyer with four bombs dropped onto its path.

"The Russian Defence Ministry records an increase in the military activity of the United States and its NATO allies in the Black Sea region," it said in a statement.

The ministry described the unscheduled drills as "aggressive US actions posing a threat to regional security and strategic stability.”

The West insists that under international law Crimea belongs to Ukraine.

It comes as Russia deployed nuclear bombers to patrol thee the skies over Belarus amid a bitter border dispute.

Russia has said could use a fleet of 2,000 new generation “kamikaze drones” to strike against the West if naval ships enter its waters. 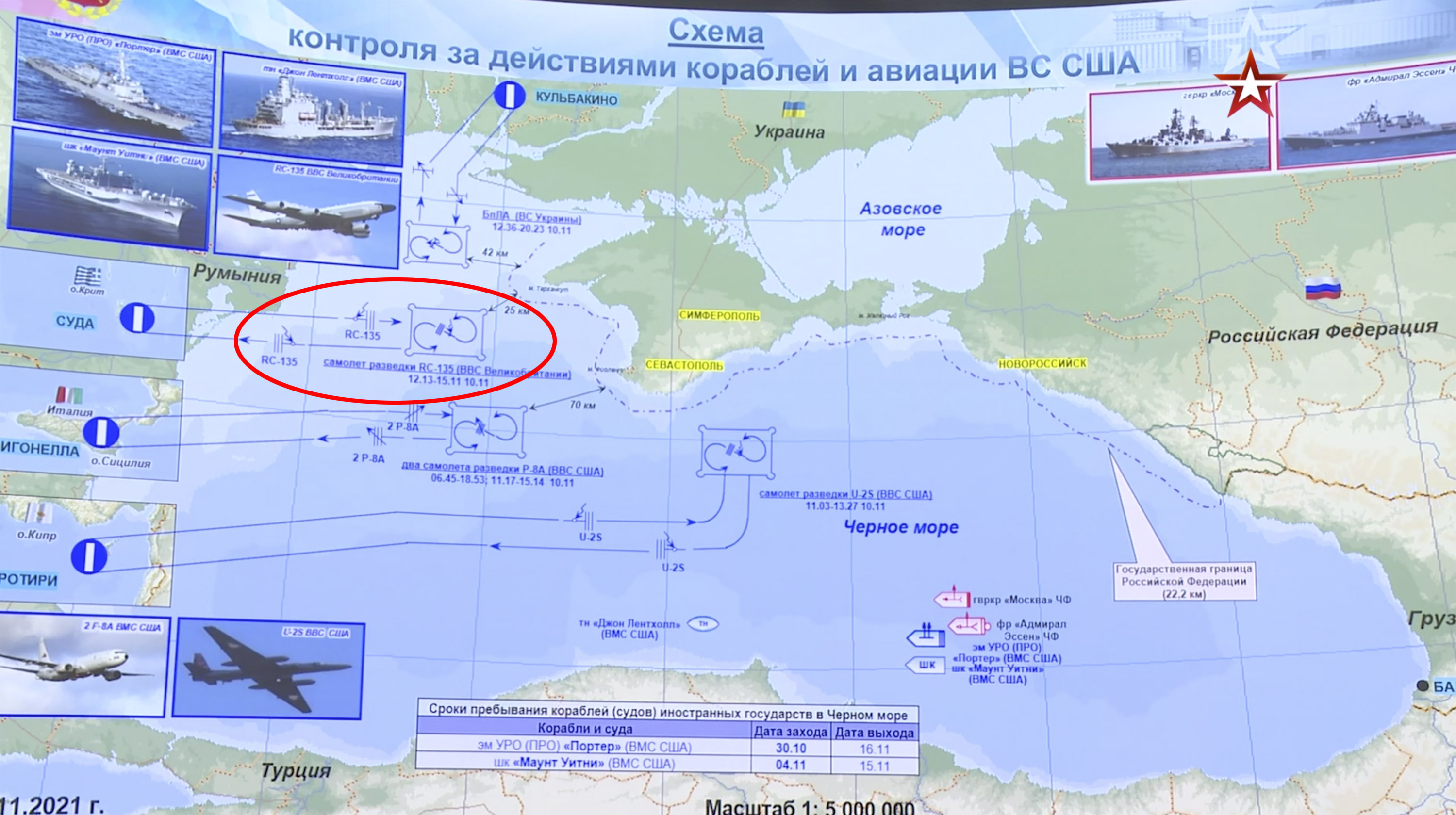