However, it will be cloudy and damp in southwestern parts.

UK weather forecast for 6am on Monday December 24 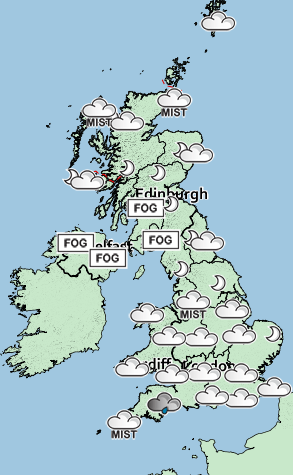 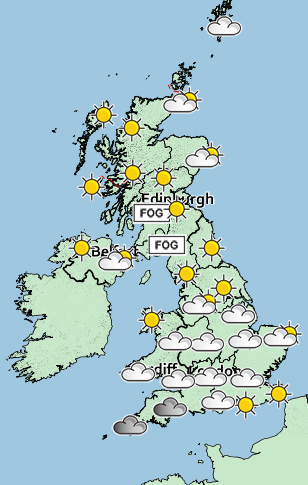 On Christmas Day, it'll be dry with patchy fog in the east but cloudy and drizzly in the west.

Over Wednesday and Thursday, it'll be mostly mild with a chance of rain.

On Friday, settled conditions will remain in the south while rain and possibly snow hit northern regions.

The week of New Year will be similar, settled in the south with windy and wet conditions in the north.

Temperatures will be pretty mild but will begin to fall as we enter January.

The second of January will see dry weather across the south while the north is changeable.

Mid-January is a better chance of colder weather with a chance of frost, fog and snow.

Wet weather is however possible in this time. 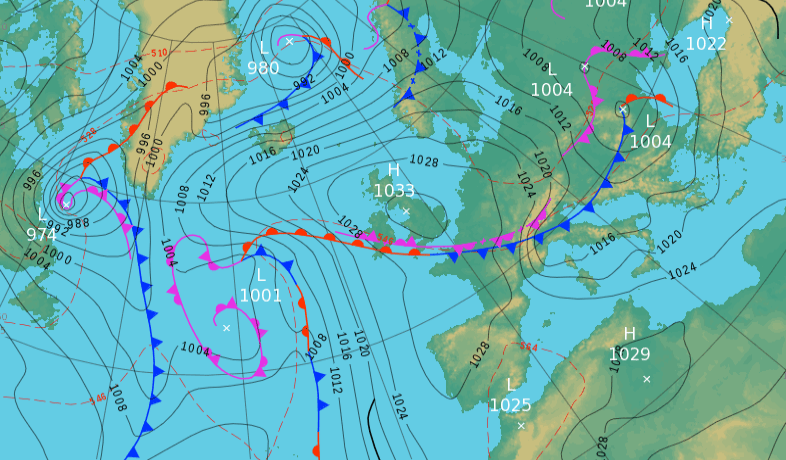