A former US air force counter-intelligence officer has been charged with revealing classified information to Iran.

The indictment from the US Department of Justice came as a suicide bomber killed 20 people and injured 20 others in a targeted attack against a bus carrying personnel from Iran’s elite paramilitary Revolutionary Guard.

The US justice department charged Monica Elfriede Witt with “conspiracy to deliver and delivering national defence information to representatives of the Iranian government”.

Assistant Attorney General John Demers, the head of the justice department’s national security division, said: “It is a sad day for America when one of its citizens betrays our country.”

He added: “This case underscores the dangers to our intelligence professionals and the lengths our adversaries will go to identify them, expose them, target them, and, in a few rare cases, ultimately turn them against the nation they swore to protect.

“When our intelligence professionals are targeted or betrayed, the national security division will relentlessly pursue justice against the wrongdoers.” 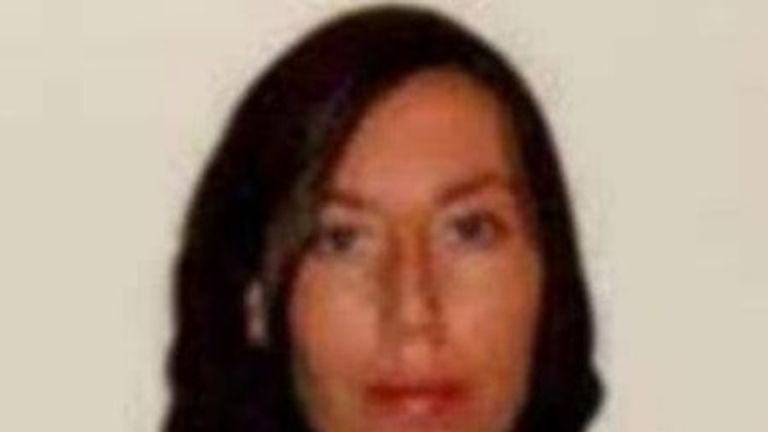 Witt is alleged to have helped Iranian intelligence services target her former colleagues, and “disclosed the code name and classified mission of a US department of defence special access programme”.

Also charged alongside her are four alleged Iranian hackers.

Prosecutors say they targeted former colleagues of Witt’s in the intelligence community. 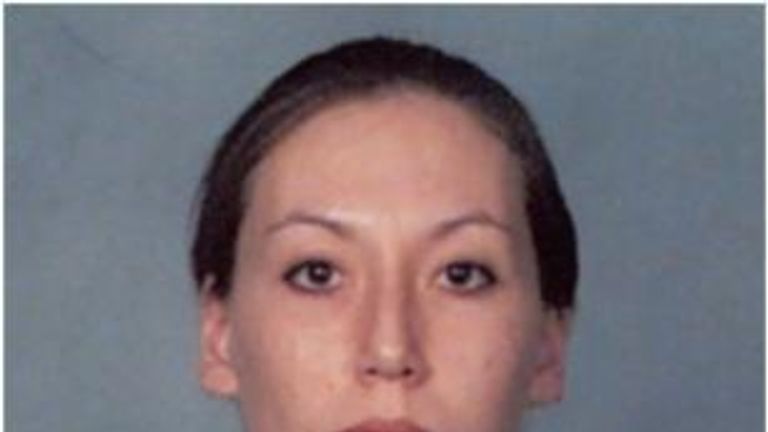 The indictment says the four hackers were acting on behalf of the government-linked Iranian Revolutionary Guard Corps.

The bombing happened in Sistan and Baluchistan province, a major opium trafficking route which has seen clashes between Iranian forces and Baluch separatists. 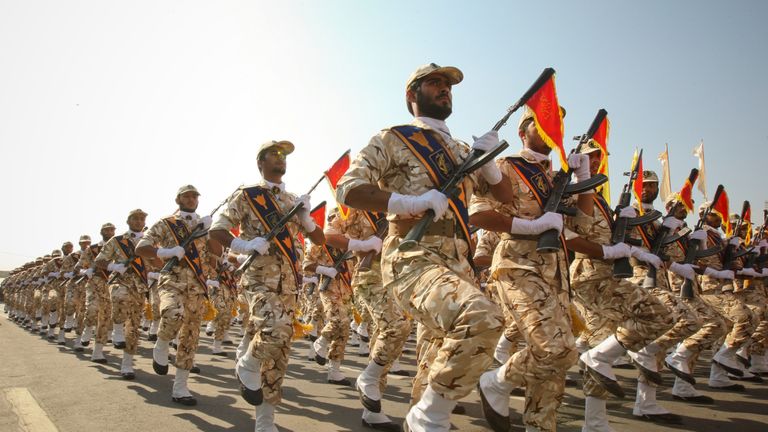 The Guard is a major economic and military power in Iran, and answers only to the nation’s supreme leader, Ayatollah Ali Khamenei.

Iranian foreign minister Mohammad Javad Zarif linked the suicide bombing to the US-led conference which began in Warsaw on Wednesday.

He tweeted: “Is it no coincidence that Iran is hit by terror on the very day that #WarsawCircus begins? Especially when cohorts of same terrorists cheer it from Warsaw streets & support it with twitter bots?” 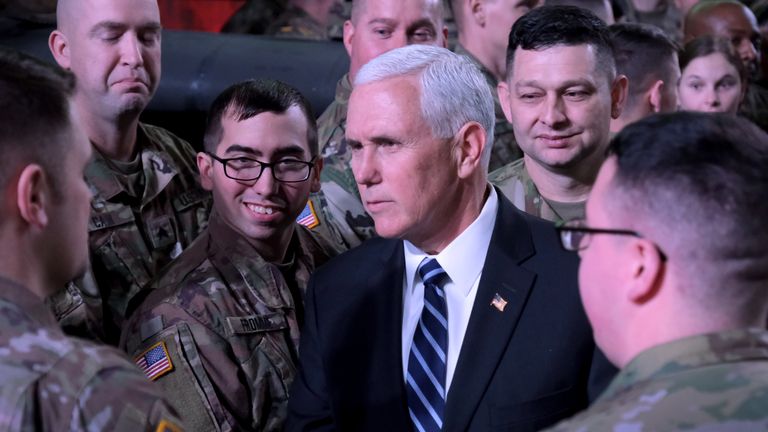 He added: “US seems to always make the same wrong choices, but expect different results.”

The US-led conference in Poland is set to include discussions on what America calls Iran’s malign influence across the wider Middle East.

The US has imposed new sanctions on Iran, including on Net Peygard Samavat and New Horizon Organisation.

Net Paygard Samavat is being sanctioned for a “malicious cyber campaign” targeting current and former US government and military personnel.

The sanctions are in line with current law enforcement action on Iran.

The conference in Poland was initially described by Donald Trump as Iran-focused, but it has been expanded to include the Syria and Yemen wars, the Israeli-Palestinian conflict, and the fight against the Islamic State group. 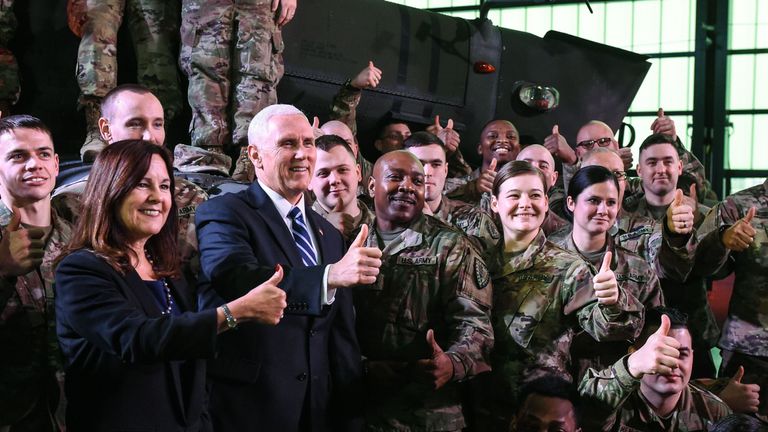 It is being sponsored by the US and Poland and has been touted as an opportunity to promote peace and security in the Middle East, though critics say it is an attempt to isolate Tehran.

The event is being boycotted by the Palestinians, who called the conference a “circus” and urged others to follow suit. France and Germany have not sent top-level officials. 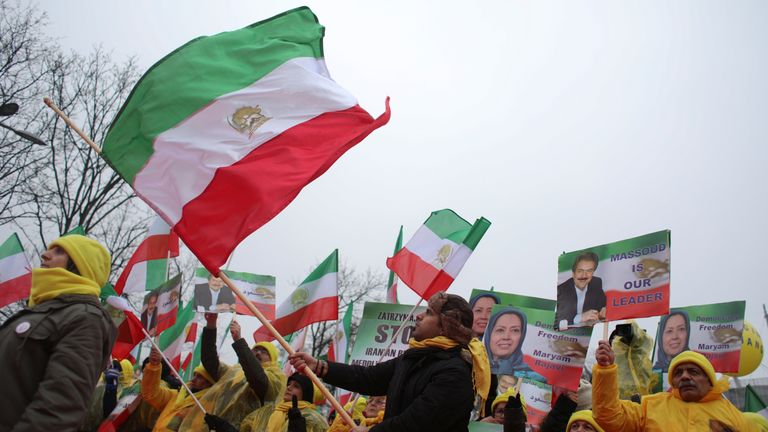 Ayatollah Ali Khamenei said: “About the United States, the resolution of any issues is not imaginable and negotiations with it will bring nothing but material and spiritual harm.”

Mr Pompeo told reporters the event would be “a serious concrete discussion about a broad range of topics that range from counter-terrorism to the malign influence that Iran has played in the Middle East towards its instability”.

Mr Pence accused Russia of seeking to divide the Western alliance with nuclear weapons and “efforts to meddle in elections across Europe and around the world” as he spoke at the beginning of his four-day visit to Europe.

Poland is seeking a permanent US base on its soil amid fears of a resurgent Russia. Mr Pence and his wife visited US soldiers in Warsaw ahead of the day’s speaking engagements.