Moody Blues drummer Graeme Edge, who played on hits such as ‘Nights in White Satin’ and ‘Go Now’ has died aged 80.

The drummer, who was one of the original members of the band, had a musical career of more than 50 years until he stopped touring as a result of a stroke.

He retired from touring in 2018 due to ill health but was inducted into the Rock and Roll Hall of Fame with the rest of the band at the same time. 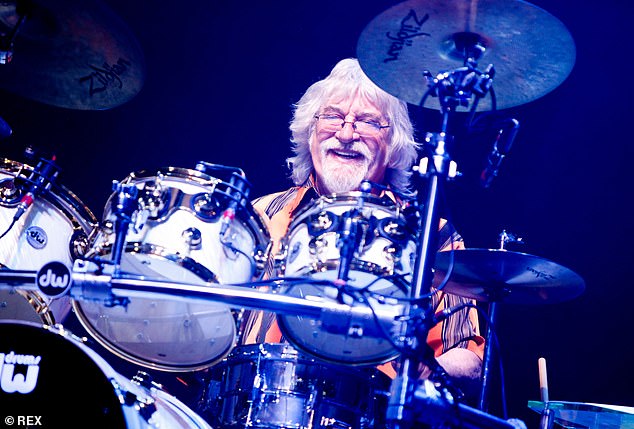 Graeme Edge of the Moody Blues, pictured, has died at the age of 80 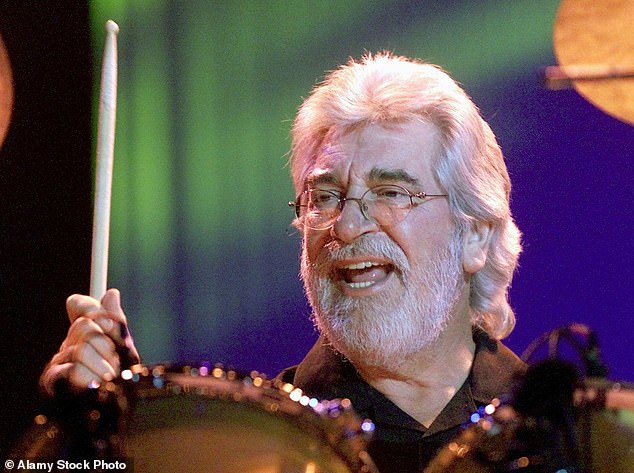 The group, which were formed in the 1960s, were known for songs such as Nights in White Satin and Go Now 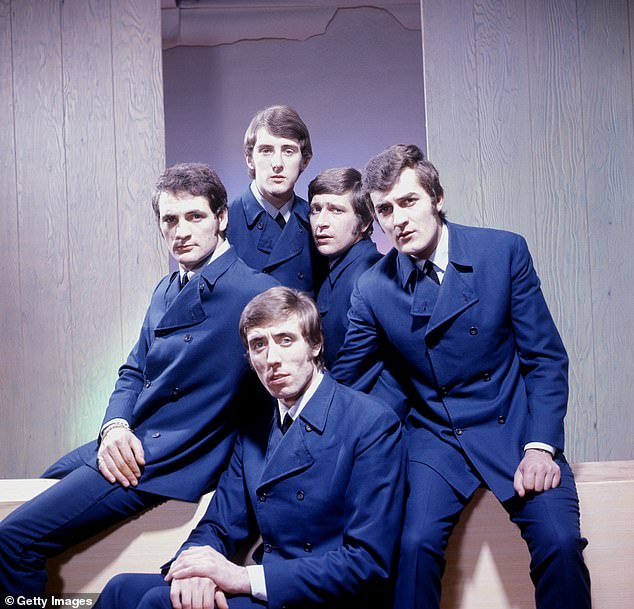 The band, pictured, recorded their last album in 2003 and continued touring

He was born in March 1941 in Rochester, Staffordshire and formed his first band the R&B Preachers in 1964.

That band later became The Moody Blues who went on to international acclaim.

In total, the group sold some 70 million albums having released their last new music in 2003.