More than 100 child sex trafficking victims were rescued across the U.S. thanks to a month-long FBI operation, authorities said.

In a crackdown that involved more than 400 law enforcement agencies, federal authorities rescued and/or identified 103 minor victims as a part of an investigation that resulted in at least 67 arrests, the FBI announced Tuesday.

The July initiative, coined Operation Independence Day by authorities, resulted in 60 new federal investigations, according to the FBI. The most victims were recovered in sweeps in Las Vegas, Atlanta and Seattle.

“The FBI is fiercely focused on recovering child victims and arresting the sex traffickers who exploit them,” FBI Director Christopher Wray said in a statement. “Through operations like this, the FBI helps child victims escape the abusive life of sex trafficking.”

The sweep consisted of 161 operations nationwide, including one in Houston where undercover officers rescued three minors after scanning social media and escort sites for “what appeared to be juveniles advertising for commercial sex,” the statement said. 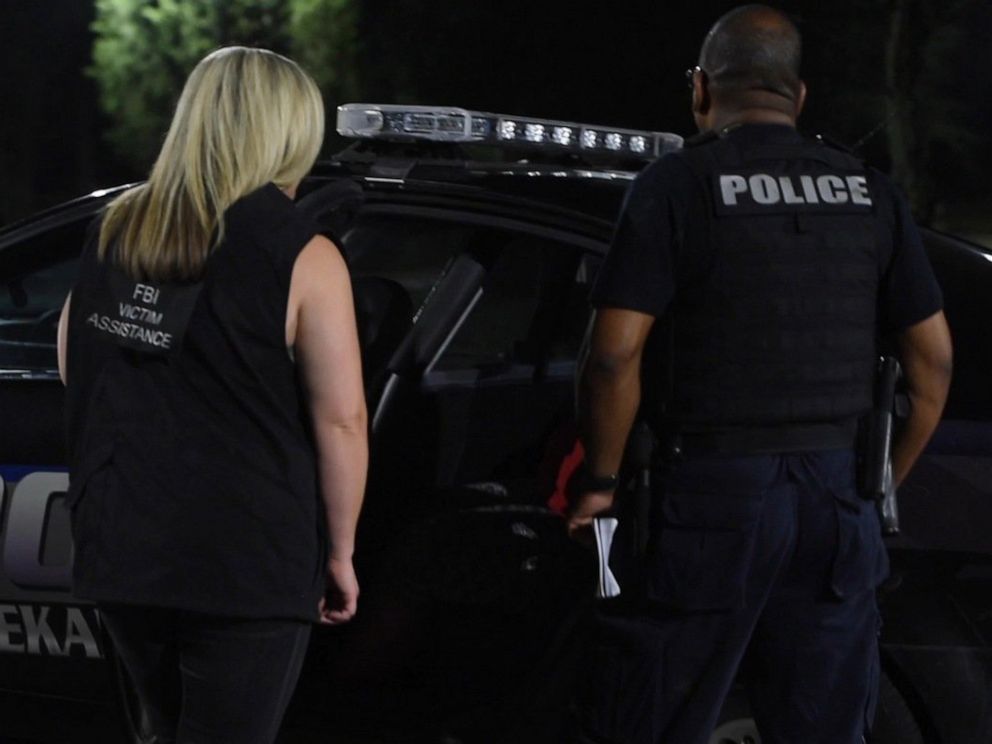 They set up fake dates, met at pre-arranged locations and then brought individuals, and their pimps in some cases, in for interviews to determine if they were underage or trafficked or if they could help identify other victims or traffickers, according to the FBI.

“We are here to rescue children, and we are here to build good cases against traffickers,” said Jeanette Milazzo, a special agent who led one of the Houston Field Office’s task force operations in early July. “If we have developed enough rapport with the victim, we build a case against their trafficker and hopefully charge them in federal court.”

Agents relied on intelligence from the National Center for Missing & Exploited Children (NCMEC) to identify young runaways, missing kids and juveniles who may have been subjected to human trafficking.

With the help of NCMEC, the FBI said it has recovered or identified more than 6,600 child victims and convicted nearly 3,000 traffickers since 2003, according to the statement.

U.S. Attorney General William Barr celebrated the success of the initiative, which authorities called a revamping of a previous program.

“Child sex trafficking is a heinous crime that preys on the most vulnerable in our society. Perpetrators victimize children in communities throughout the country, and we are determined to find and rescue them,” said Barr in a statement. “Through the FBI’s leadership, we have recovered thousands of child victims, and this latest operation adds to the success of that decades-long effort.”