More than 11,000 people sign up to be NHS volunteers in three days, as Daily Mail campaign launch sees army of hospital recruits rise to 89,000

The number of readers signed up to the Daily Mail’s hospital volunteer drive has hit 11,000 in just three days.

More than half a million hours of invaluable support have now been pledged to the Christmas campaign since its launch on Saturday.

The response so far means that kind-hearted Mail readers have increased the NHS volunteering force, which stood at 78,000 before the weekend, by more than 10 per cent. 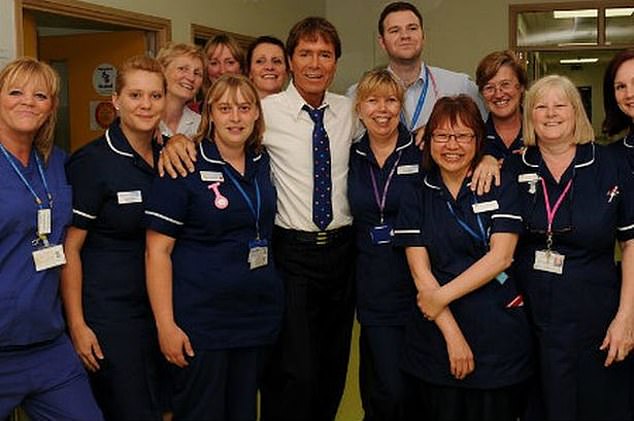 Of this number, 6,650 have pledged three hours a week while a further 4,350 opted to give a day a month to their local trust.

As the volunteer army continued to grow:

The Mail is asking readers to give their time to the NHS to support patients and take some of the pressure away.

It comes as a landmark report today concludes that doctors and nurses believe hospital volunteers play a vital role in improving the experience of patients and staff.

In the study, the first of its kind, experts from Britain’s most respected health think-tank The King’s Fund, asked healthcare professionals how they perceived volunteers working in the NHS.

They found that the overwhelming majority – 90 per cent – felt volunteers improved patient experience by ‘bringing human kindness’ to busy hospitals.

Some 74 per cent of those surveyed – who included doctors, nurses and support staff – also said they help relieve pressure on staff.

The key findings come days after the Daily Mail launched a major volunteering drive, with more than 11,000 kind-hearted readers having already pledged their time to support the NHS. 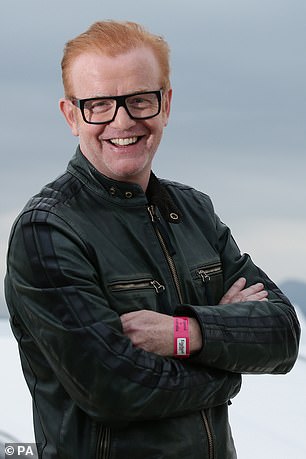 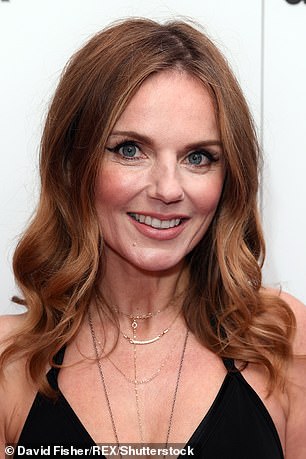 There are already about 78,000 volunteers in hospitals but the ageing population and increasing complexity of health needs means they are in ever greater demand.

Two thirds of the respondents said that volunteers made a difference by providing companionship and general stimulation to patients.

Whatever your skills or experience, you can make a valued and lasting impact.

You will join the volunteers working in hospitals or with organisations that support the NHS, such as the Royal Voluntary Service, Marie Curie, British Red Cross, and others.

Join us by pledging your time in 2019 at www.hospitalhelpforce.com and clicking on the ‘pledge now’ box.

Thank you – and welcome aboard!

They are also important in practical roles, such as picking up medication and helping feed patients at mealtimes, which leaves pressurised doctors and nurses free to focus on medical care.

Richard Murray, director of policy at The King’s Fund, said: ‘We found that frontline staff clearly appreciate the human kindness volunteers bring into busy hospital life, provided they are not being used as a substitute for paid staff. We encourage NHS bosses to sit up and take note of the critical role their staff say volunteers play in enhancing patient experience.’

The authors also identified some of the challenges hospital staff face when working with volunteers, including clarity regarding the boundaries between the roles of staff and volunteers.

Some raised concerns about the potential to rely on volunteers too much in services that are increasingly under pressure. The report makes a number of recommendations to NHS trust leaders to help them maximise the impact of volunteers in their hospitals. Catherine Johnstone, chief executive of Royal Voluntary Service, said: ‘We know the difference our volunteers make, from improving patient experience to allowing more time for doctors and nurses to concentrate on clinical care. 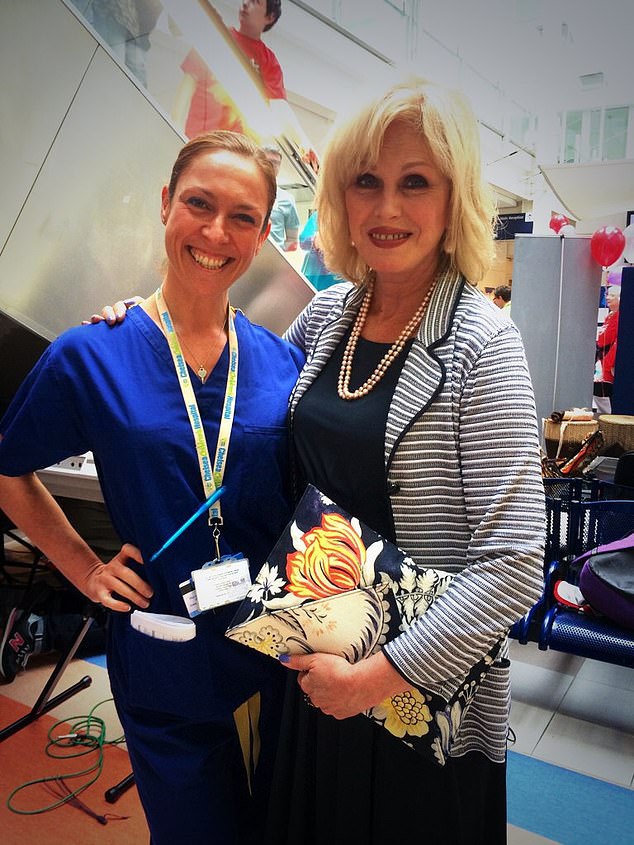 ‘The report highlights both opportunities and challenges which we need to embrace and tackle if we want to successfully scale up voluntary service.’

‘The impact of volunteers giving their time to offer meaningful support to people who are unwell and often lonely and frightened, is immeasurable,’ she said. ‘The hospital environment can be overwhelming and a friendly face and chat can make the world of difference to a person’s experience.’

Sir Tom Hughes-Hallett, founder of Helpforce, said: ‘I hope this report will galvanise the executive level support necessary to create a step-change in volunteering in our NHS.’

The Mail’s Christmas campaign has also been backed by The Royal College of Nursing and Unison.