AN OPEN letter by experts at Oxford, Harvard and Stanford universities has drummed up the support of more than 13,000 scientists and medics who want the Government to axe "devastating" lockdown restrictions.

The Great Barrington Declaration demands young people should be able to live their lives normally while the elderly and those vulnerable to coronavirus are given "focused protection". 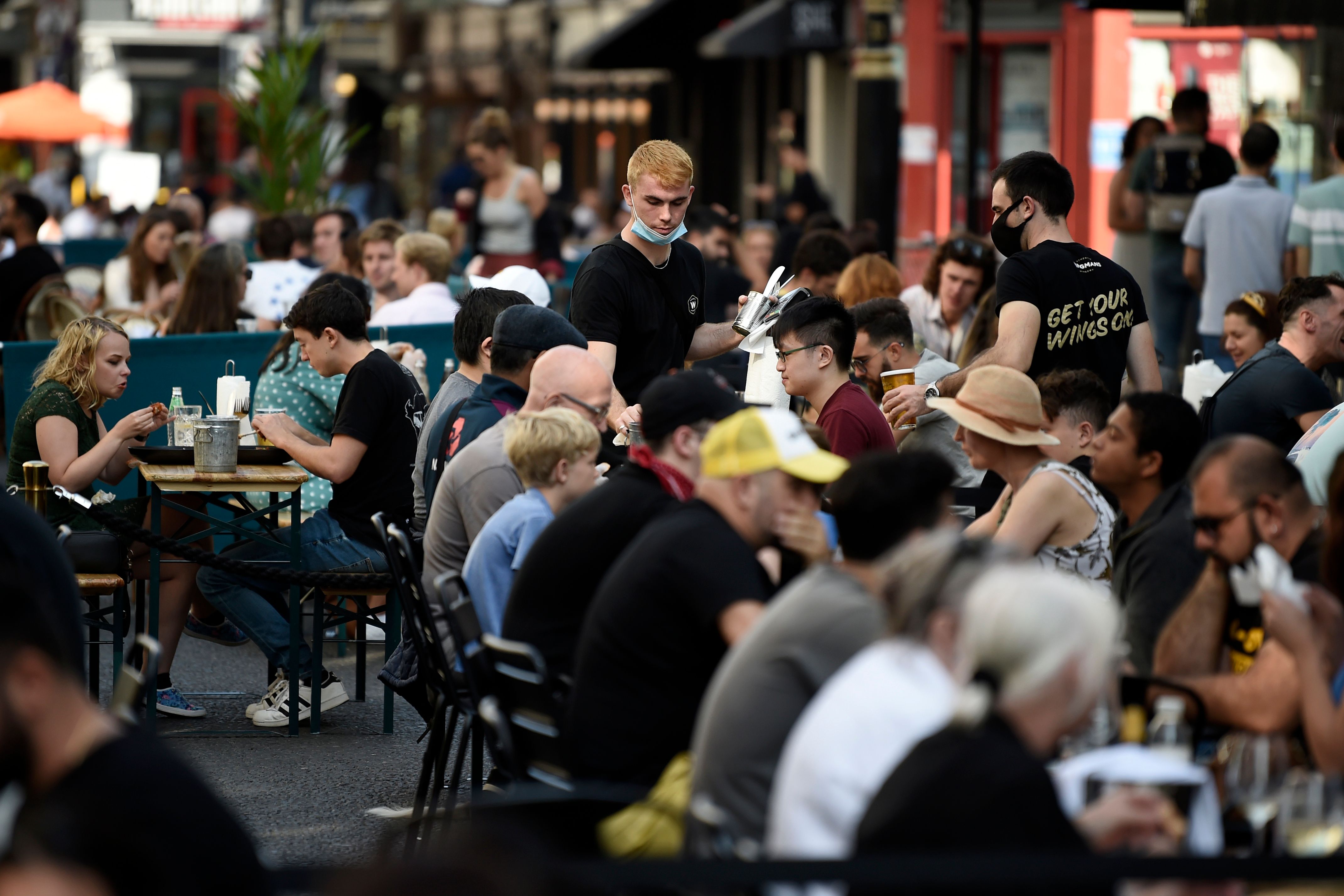 The letter, signed by 13,065 experts from around the world, accuses the Government of wrecking havoc to public health by lockdowns.

"Keeping students out of school is a grave injustice."

Having a strategy which relies on a vaccine as a way out of the coronavirus crisis will cause "irreparable damage", especially to those already underprivileged, they said.

They said making sure healthy people follow basic principles of hand washing and staying home when sick while protecting the vulnerable should be the strategy to combat coronavirus.

But Boris Johnson has repeatedly refused to ditch coronavirus rules and let the virus "rip through" the country.

In his address to the nation last month, the PM said: "I must tell you that this is just not realistic, because if you let the virus rip through the rest of the population it would inevitably find its way through to the elderly as well, and in much greater numbers."

The PM is preparing to unleash a three-tiered lockdown approach to deal with the surge in new coronavirus infections, with those areas with the highest infection rates forced to close pubs and restaurants.

The idea of "herd immunity" was floated at the beginning of the pandemic but quickly shot down after the approach was heavily criticised.

They said: "As immunity builds in the population, the risk of infection to all – including the vulnerable – falls.

"We know that all populations will eventually reach herd immunity – i.e.  the point at which the rate of new infections is stable – and that this can be assisted by (but is not dependent upon) a vaccine.

"Our goal should therefore be to minimize mortality and social harm until we reach herd immunity." 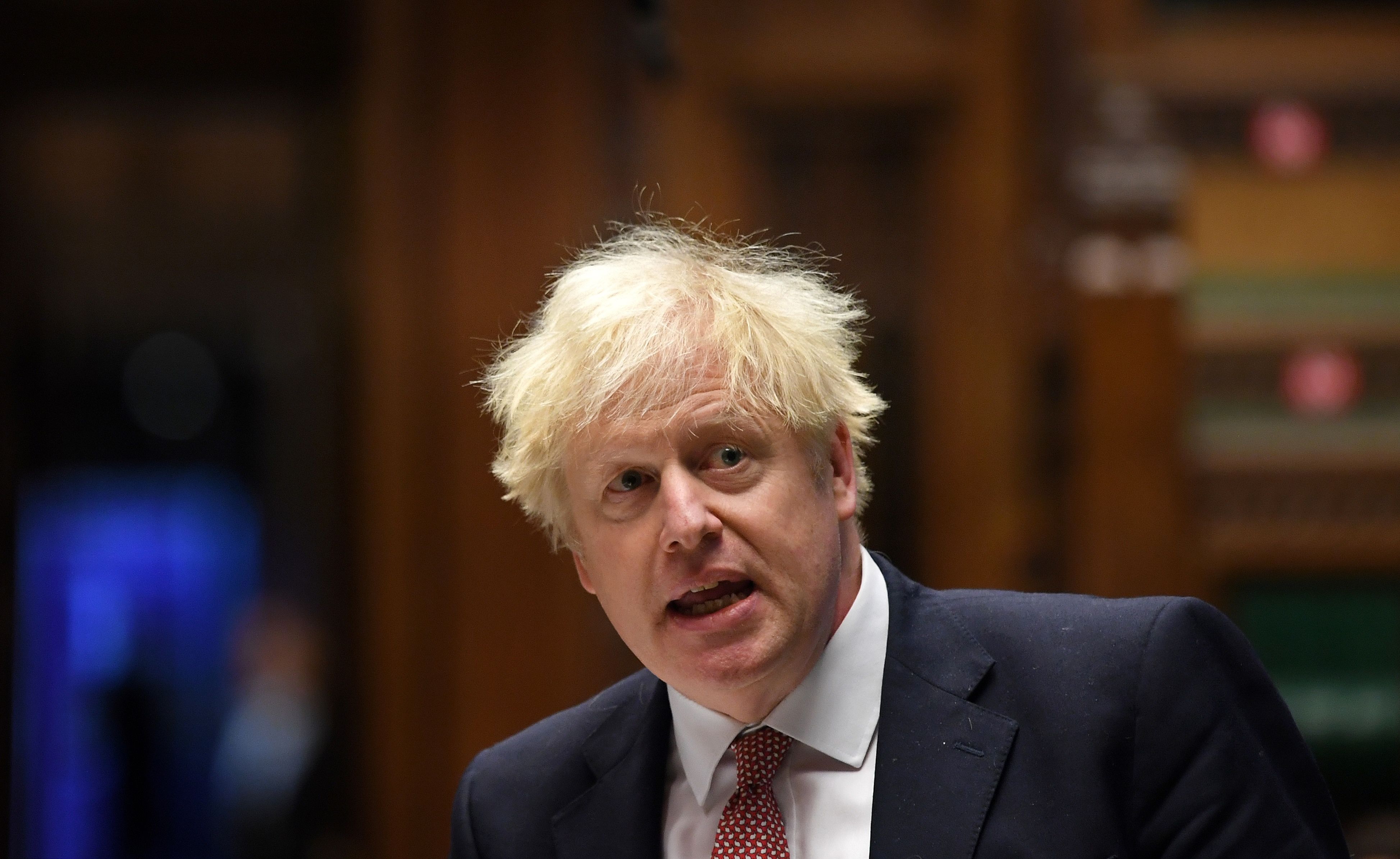 The declaration has been co-signed by medical and scientific experts from top universities across the globe to try and mobilise international Governments to ditch lockdowns.

No10 has steadfastly refused to overthrow lockdown restrictions.

The PM's spokesperson said yesterday: "We have considered the full range of scientific opinion throughout the course of this pandemic and we will continue to do so

"But what I would also say is that it is not possible to rely on an unproven assumption that it is possible for people who are at lower risk, should they contract the virus, to avoid subsequently transmitting it to those who are at a higher risk and would face a higher risks of ending up in hospital, or worse in an intensive care unit."

Some 10 million Brits could be forced into harsh lockdown restrictions as soon as next week if Mr Johnson's tiered-approach is approved, and Manchester, Newcastle and Liverpool could have pubs and restaurants closed.

And Scotland has imposed a 16 day booze-ban on pubs and restaurants, who are only allowed to serve customers food and non-alcoholic drinks between 6am and 6pm, in an attempt to stop growing infection rates.

Despite the lockdown hardships millions of Brits are having to weather, other experts have called the declaration "a manifesto for seflishness".

"I think the Barrington Declaration seems to be a manifesto for selfishness and, I quote directly from it, those who are not vulnerable should immediately be allowed to resume life as normal.

"I think this is a libertarian agenda packaged as science because it completely ignores the role of the so-called not vulnerable in passing the virus onto the rest of us."

But some experts have also questioned whether herd immunity could exist, as people could be re-infected with the virus.