DOZENS of homes have been evacuated after a number of suspicious items were discovered in Derby – with one man arrested.

Bomb squads have descended on King Alfred Street in Normanton, and residents have been told to stay away as cops investigate. 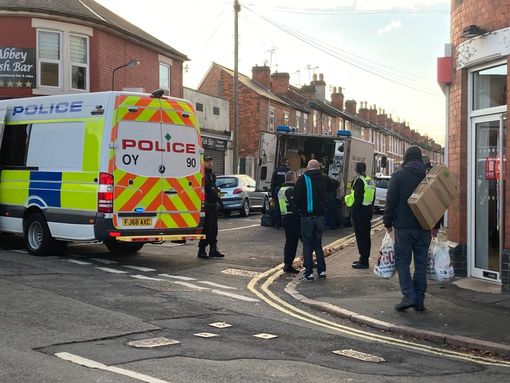 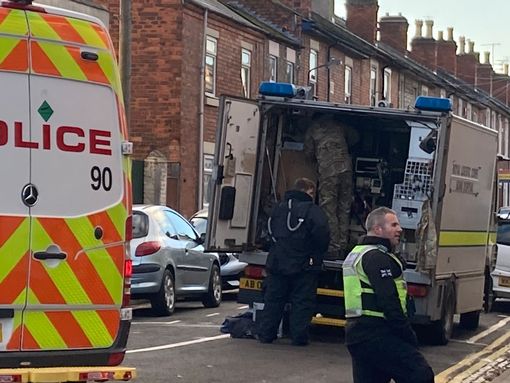 More than 50 houses have been evacuated after police first arrived at a house in the street and searched it on a warrant at about 11.30am.

They arrested a man, who remains in police custody.

The Explosive Ordnance Disposal team are on site and a number of houses have been evacuated in King Alfred Street, Monk Street and Wolfa Street.

Locals have been asked to steer clear of the area.

Those evacuated will be contacted when it is safe to return.