RABAT (Reuters) – A man suspected in the killing of two female tourists from Norway and Denmark in Morocco’s Atlas Mountains belongs to a militant group, a prosecutor said on Wednesday, without identifying the group. 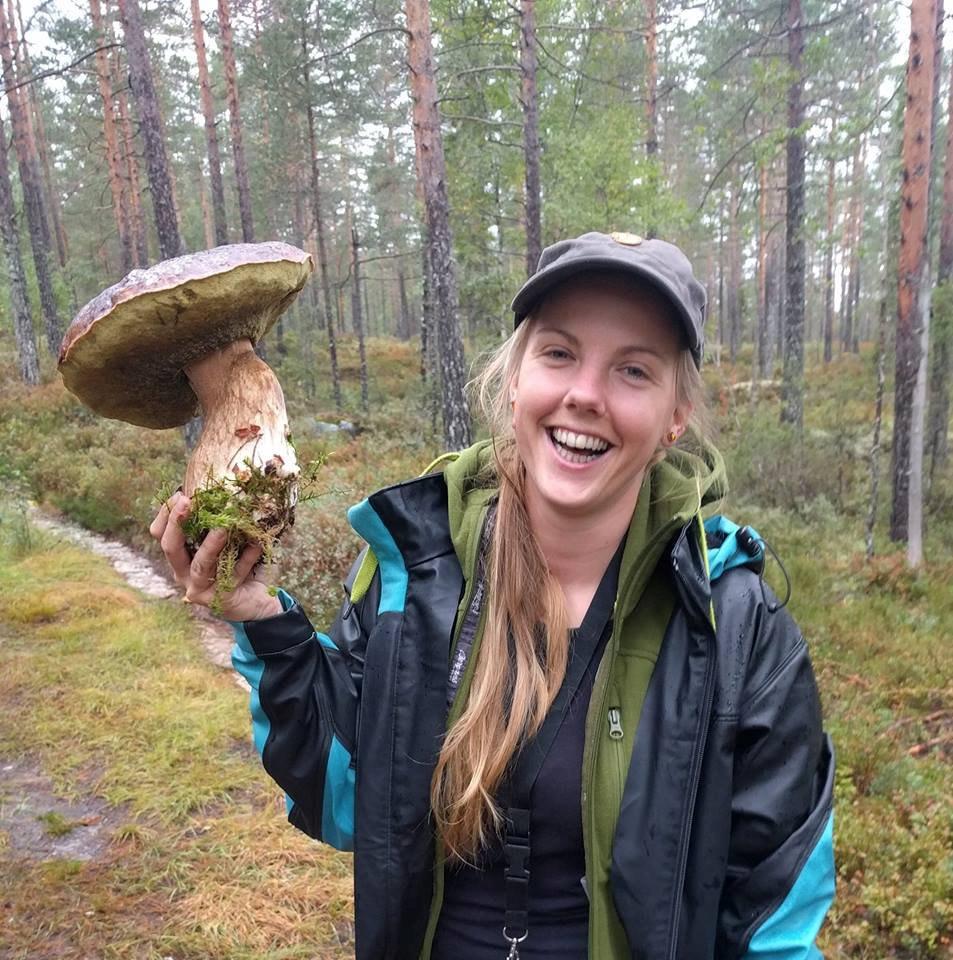 The women’s bodies were found on Monday in an isolated area near Imlil, on the way to Toubkal, North Africa’s highest peak and a popular hiking destination.

The man was arrested in Marrakech, Morocco’s main tourist hub, and police were hunting other individuals identified as suspects.

“We are working to bring before justice three other suspects on the run,” said police spokesman Boubker Sabik.

The two tourists, Louisa Vesterager Jespersen, 24, of Denmark and 28-year-old Maren Ueland of Norway, were killed in an unguarded area in hard to reach mountains, he said.

Investigations are also going on to authenticate a video tape shared on social media claiming to show the killing of one of the tourists, the general prosecutor said in a statement.

The video purportedly showed the killing, with a woman screaming while a man cuts her neck with what appears to be a kitchen knife.

A source from Imlil said one of the victims was found dead inside her tent while another was found outside.

Citing a security source, Morocco’s public TV channel 2M said on its website that investigations showed that the slaying of the two tourists was militant-related. It did not elaborate.

Morocco has been largely insulated from the militant attacks that plagued other countries in North Africa. The latest bomb attack in the country dates back to April 2011 when 17 people were killed in a restaurant in Marrakech.

Morocco has stepped up its effort to counter militant groups with the creation in 2015 of its own version of the FBI. The Central Bureau for Judicial Investigations has so far broken up 57 militant cells, including eight in 2018.

More than 1,000 Moroccan youths, predominantly from the north of the country, have joined militant groups in the Middle East.