A mother-of-two has admitted to posting naked images of her partner on Facebook to ‘out and embarrass’ him after discovering he was sending naked selfies to men.

Dujon, who was three months pregnant with the child of the ‘man of her dreams’, had been tipped off that he was in fact bisexual and even told he was ‘diagnosed with HIV’.

As a result of her discovery, Dujon, whose children are aged 10 and 13, then made the ‘extremely difficult’ decision to terminate her pregnancy, causing her huge distress as she had previously lost two sons. 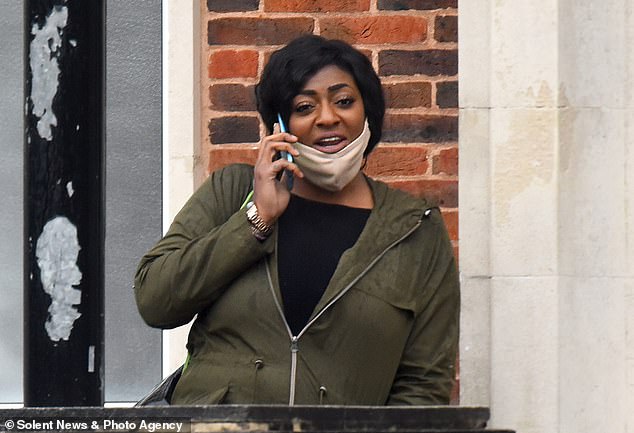 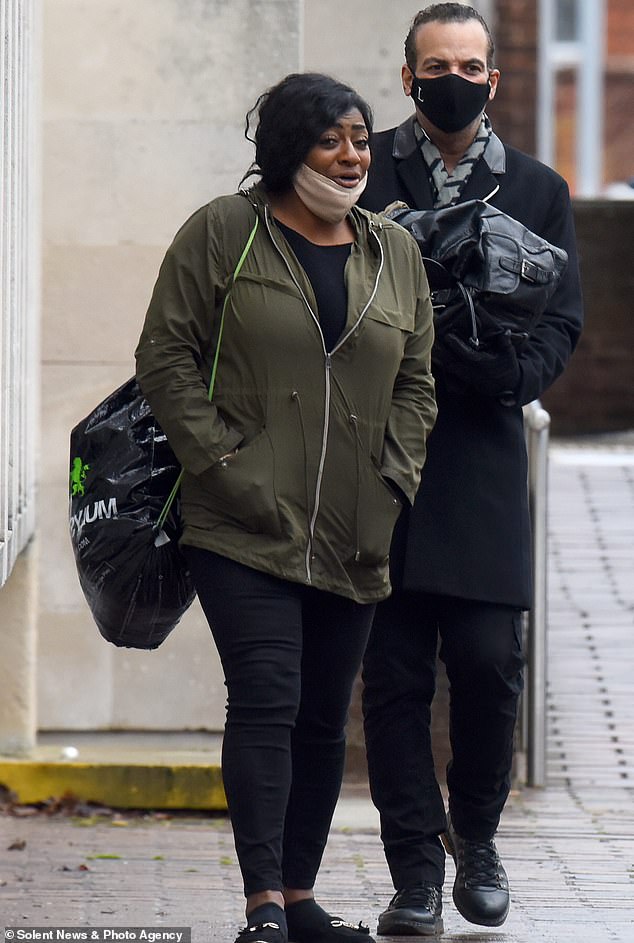 Dujon was also ordered to pay £330 costs, £150 of which was compensation to her victim

Chair magistrate, Eileen Cowling, said it was a ‘serious offence’ and imposed a 12 month community order, with 25 days work with probation to address the issues raised by the case.

Dujon was also ordered to pay £330 costs, £150 of which was compensation to her victim.

A court heard ‘extremely emotional’ Dujon accessed her his phone to hunt for evidence and when she discovered that he used gay dating sites, she was so incensed she plastered images all over her Facebook.

The public outing, which attracted more than 100 comments online, had a ‘profound effect’ on Dujon’s partner, who is not being named.

Magistrates were told that Dujon met the man in December 2019 and later the pair lived together and planned to marry.

Prosecutor Graham Heath said: ‘It was intended to embarrass and out the victim in terms of his bisexuality. It was posted on Facebook and seen by a wider audience.

‘The postings were conversations that her victim had with other male associates on WhatsApp and a website.

‘As part of that, you can certainly see pictures of his genitals which he had shared with the other males. The defendant got them by accessing his phone.

‘There are a number of screenshots from private conversations; it’s clear the outing of the victim was a result of her discovery.

‘It had a profound effect on the victim. It was only a small number of photos, but, whether one or 100, it was bound to have the same effect.’ 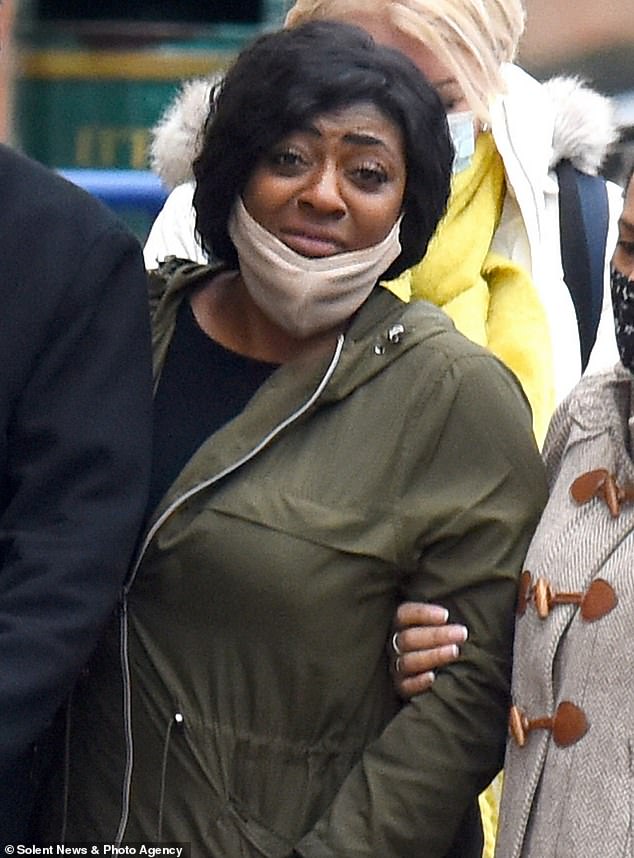 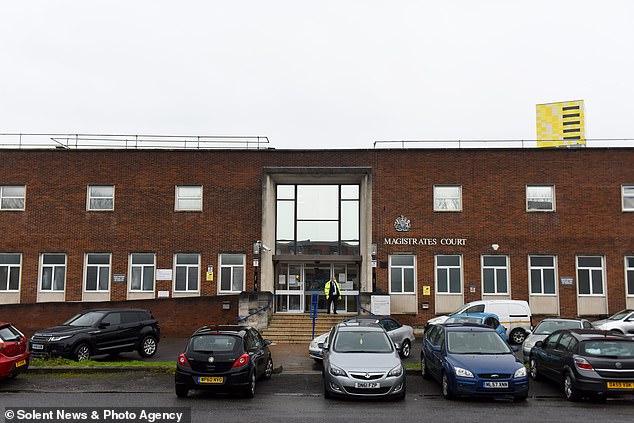 Mr Heath said Dujon changed her settings on Facebook to public so anyone could view her profile and that one post attracted 117 comments.

Dujon’s lawyer, Angie Parkins, told the court the post was a ‘lack of consequential thinking and emotional control’.

She said: ‘This is a lady who was in an extremely emotional state and was told something that blows her whole world apart and then finds evidence for herself that he was on gay dating websites.’

Mrs Parkins added: ‘She was told by a male mutual friend that [her partner] was bisexual and was diagnosed with HIV.

‘As you can imagine she was ‘absolutely devastated’ as she posted on Facebook. She described the unfaithfulness as ‘killing her soul, her whole world falling apart’.’

Dujon and her partner, who each had children before they met, felt like a ‘family unit’ and had a good relationship, Mrs Parkins said.