Mother of murdered Danielle Jones, 15, urges authorities to keep her killer behind bars until he reveals where he buried her

The mother of murdered schoolgirl Danielle Jones yesterday called for her killer to remain behind bars – unless he reveals where he buried the teenager.

Linda Jones, 59, has backed the introduction of ‘Helen’s Law’, which would make it harder for killers to win parole unless they tell the police what happened to their victims.

The proposed law is named after Helen McCourt, a 22-year-old insurance clerk who was murdered in 1988. Her killer, Ian Simms, has never revealed the location of her body.

Similarly, Danielle’s killer is just two years away from being eligible for parole, but has never revealed what happened to the 15-year-old. 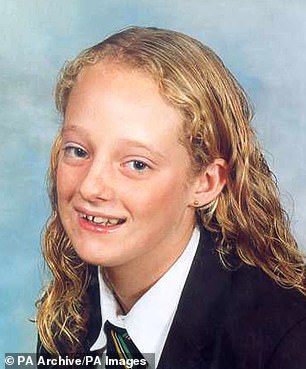 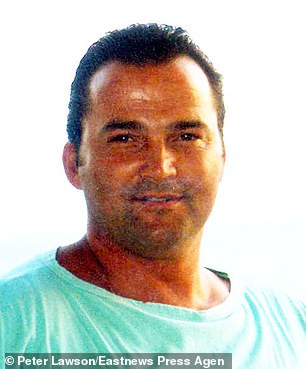 Builder Stuart Campbell was Danielle’s uncle through marriage and was jailed for life for her murder in 2002 – a year after she disappeared while walking to her school bus in East Tilbury, Essex. He was 44 at the time of Danielle’s murder.

Her mother, who still lives in the area, does not want Campbell released unless he breaks his silence – but fears he never will.

Mrs Jones said that although she doesn’t think Campbell will give up her daughter’s body, the new legislation gives her some small hope.

Mrs Jones added: ‘A big part of us thinks we won’t ever know but it gives us a chance.

‘It affects me quite a lot as the one thing that really disturbs me is not knowing where she is. I felt like she is just discarded and that is heartbreaking. I need to know where she is, I need to put her somewhere.’

She added: ‘To us it is almost like when someone dies you have that interim period before a funeral – we have had nearly 18 years of that. There has been no closure.’

Two years ago, Essex Police, received a tip off that Danielle had been buried in East Tilbury. Sadly, her body was not uncovered – despire a three-day search.

Whitehall sources have confirmed that the proposed rules – dubbed Helen’s Law after a four-year campaign by the mother of Helen McCourt – would make it much harder for unco-operative killers to be released from prison. 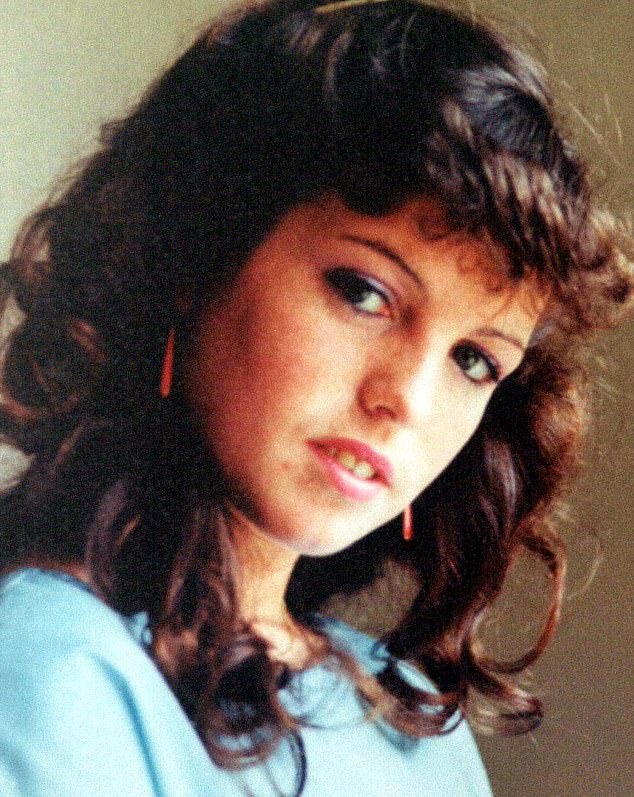 Miss McCourt was killed in 1988 and Simms, 62, has always refused to reveal the location of her remains

Parole boards would be forced to take into account an offender’s refusal to disclose the location of bodies when they apply to be freed. It means murderers who fail to co-operate could spend longer in jail once they have served their minimum tariff.

The development comes two months after the Mail published pictures of Helen’s killer Simms, 62, enjoying his freedom during a week’s release from an open jail.

This was in preparation for his full release after he was jailed in 1989 and ordered to serve a minimum of 16 years.

Helen’s mother, Marie, 75, said she was aware of around 50 families of murder victims who are living with the ‘torture’ of not knowing where their loved ones’ bodies are.

Mrs McCourt, of Billinge, Merseyside, yesterday said: ‘Simms has put us through a very ugly and brutal torture. I do not think he will ever tell me where Helen’s body is and it weighs on my mind knowing I might die without being able to give her a funeral.’

MPs voted in favour of the new law in 2016, and earlier this month Mrs McCourt was told by Justice Secretary David Gauke that the legislation is being prepared.

Mrs McCourt hopes the law can be passed in time to keep her daughter’s killer in jail.