The Sun told yesterday how the Parole Board has decided McGreavy, 67, can be freed despite his appalling crimes because he is no longer a risk. 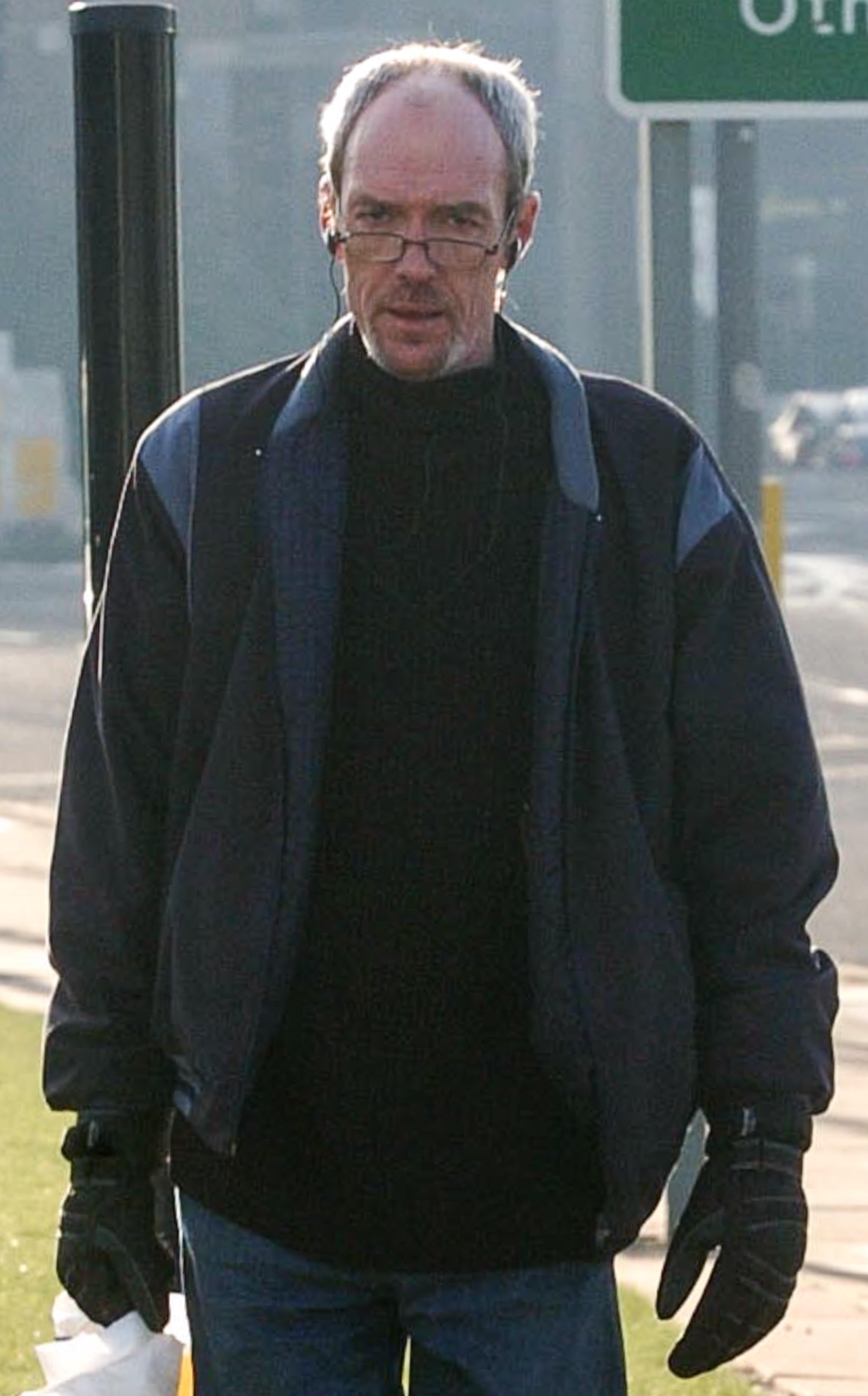 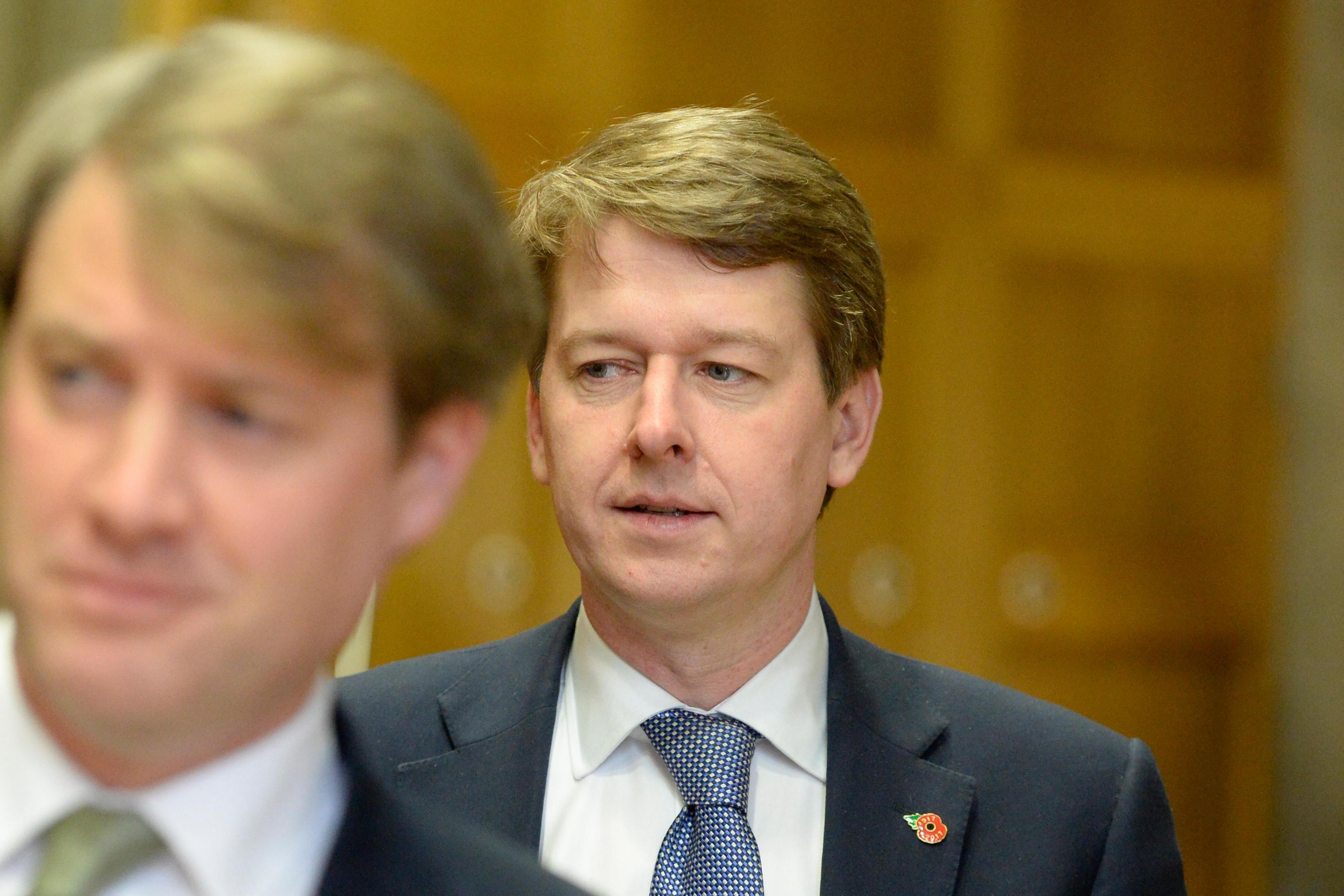 In 1973 he murdered three small children he was babysitting and impaled them on spiked railings near their Worcester home.

Distraught Elsie Urry, 68, mother of victims Samantha, nine months, Dawn, two, and Paul, four, begged the Parole Board not to free McGreavy, who was jailed for life.

He said: “Life should mean life in this case. That’s not just my view — the people of Worcester believe that too. 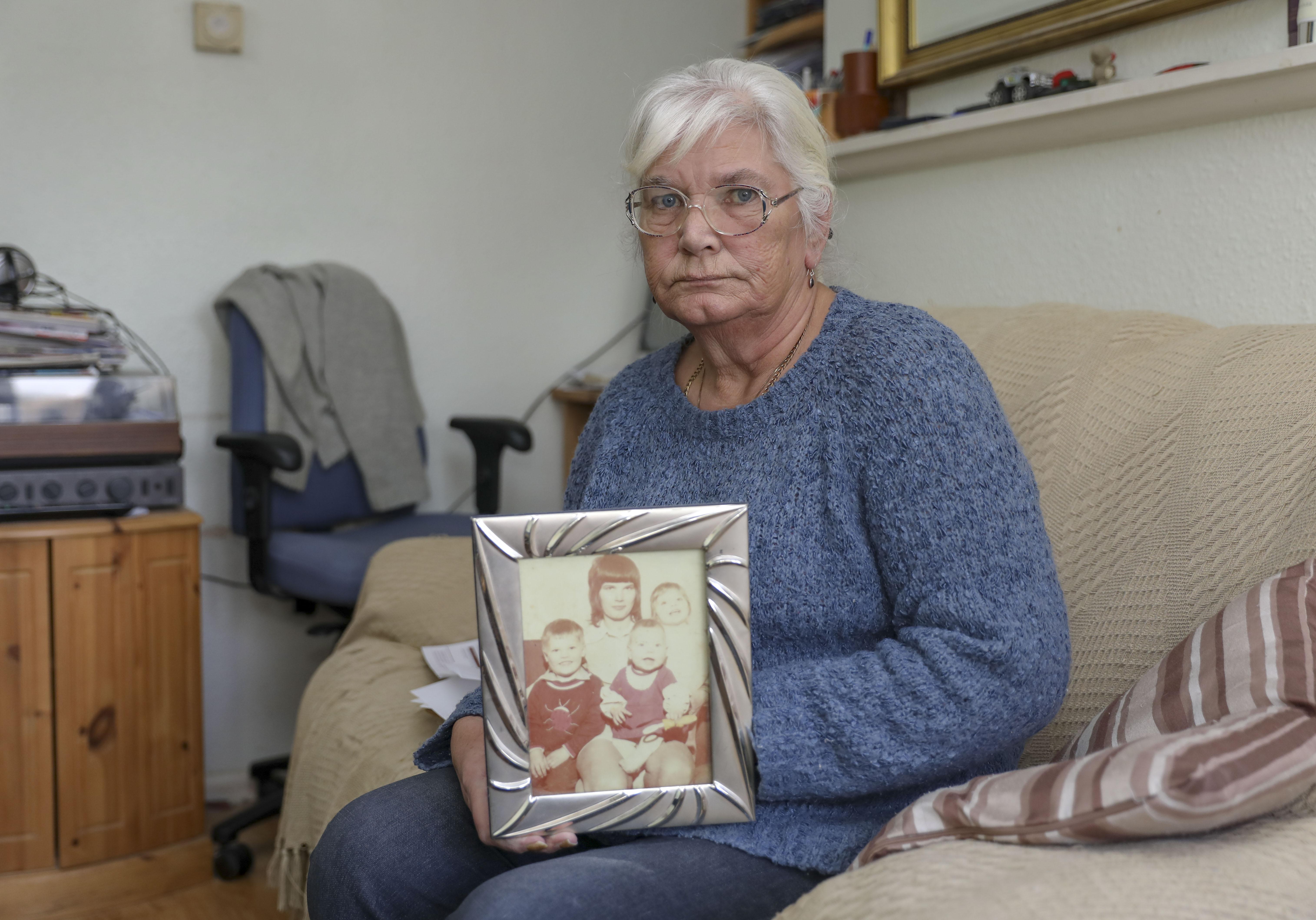 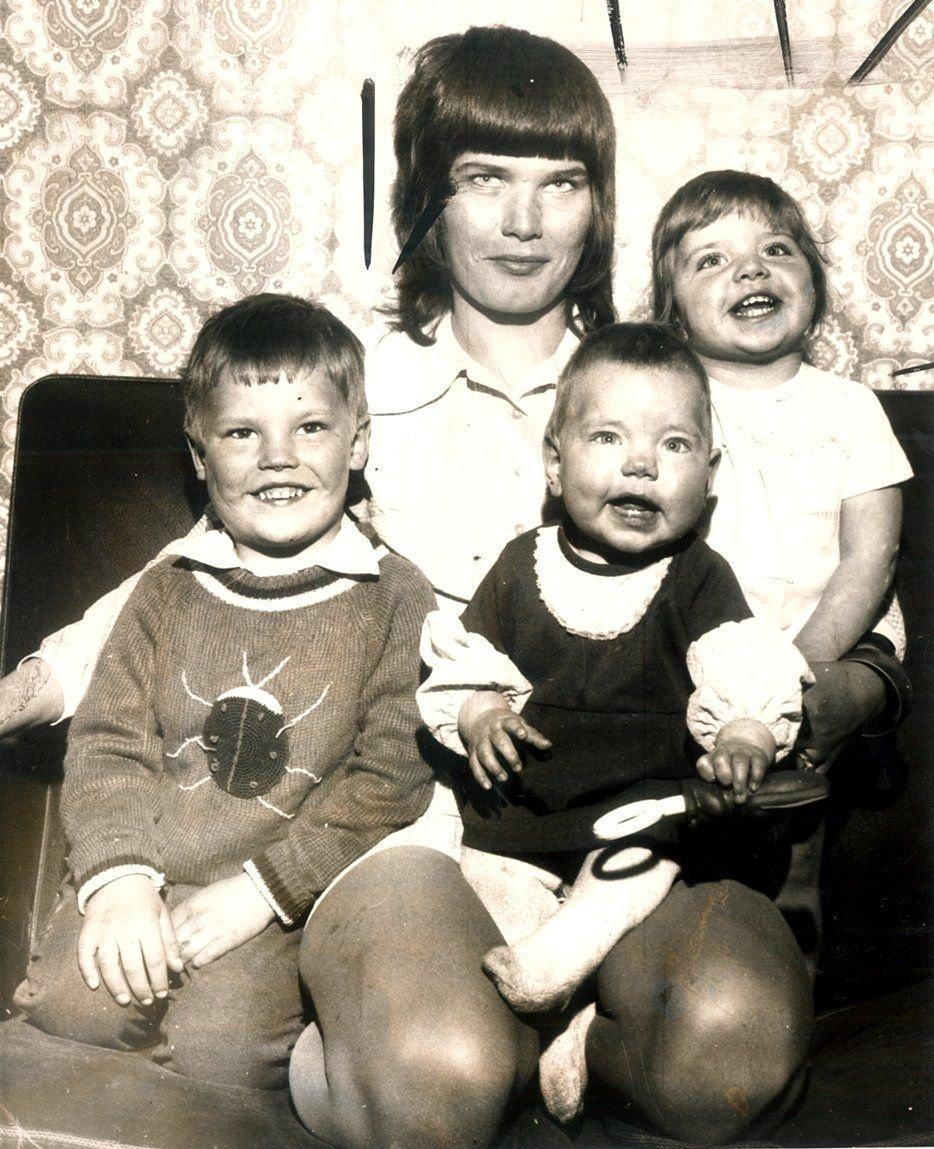 “He has been in prison for a very long time and been refused parole at least nine times before.

“It’s very difficult to understand what could have changed. This is an issue about public safety.”

“Life has been taken away from me and my three children. 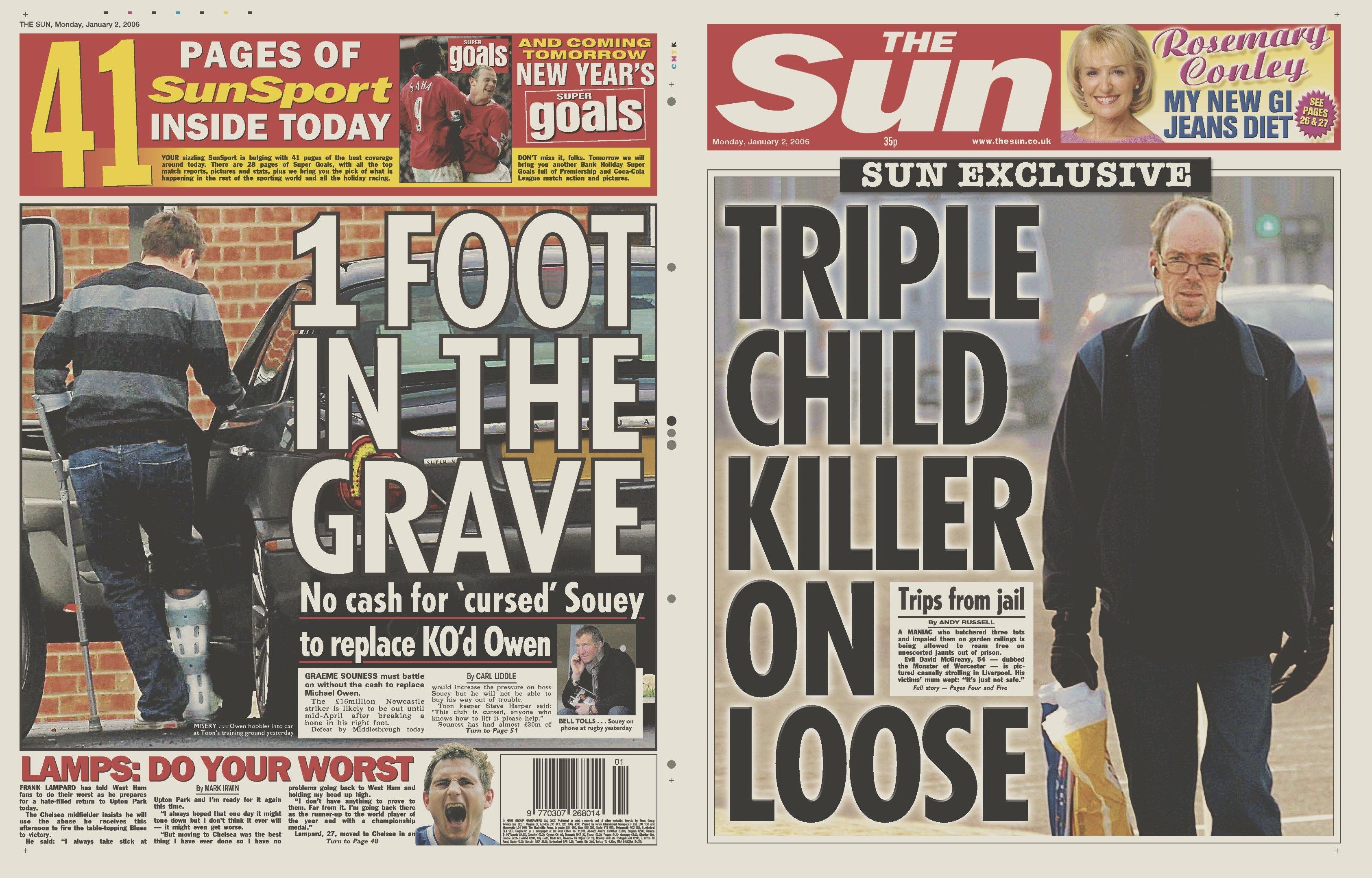 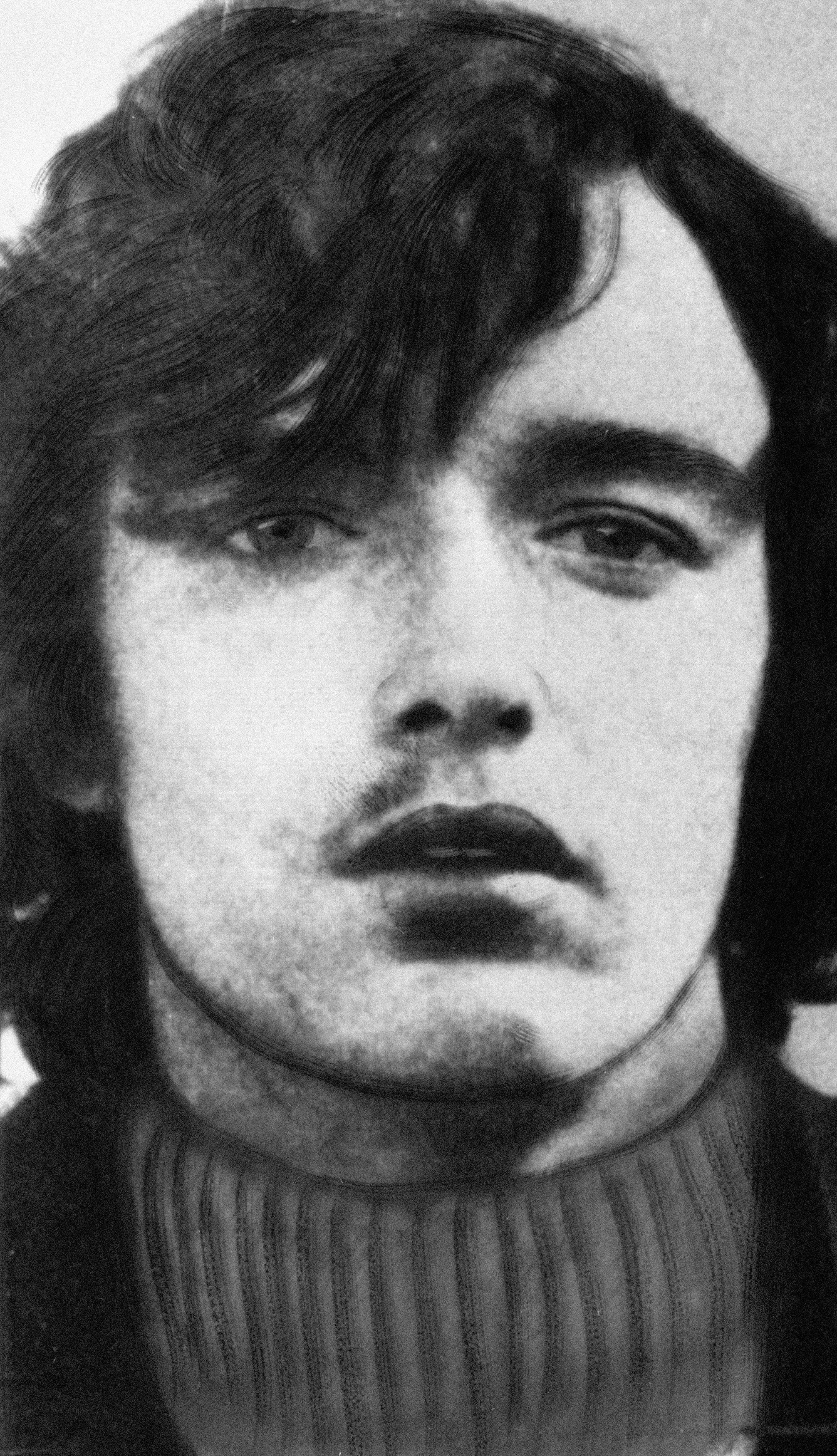 “I would say to Sun readers, ‘Please support me in stopping this b*****d from coming out of prison’.

“It isn’t safe for him to be out on the streets.”

Worcester councillor Richard Udall said: “I grew up being aware of his evil acts.

“Nobody in Worcester will ever forget or forgive.

“I don’t believe in the death penalty, but some crimes should mean life.

"He should die in prison.”