A devastating poll shows that nearly half of voters think their behaviour over Brexit has been “disgraceful”. 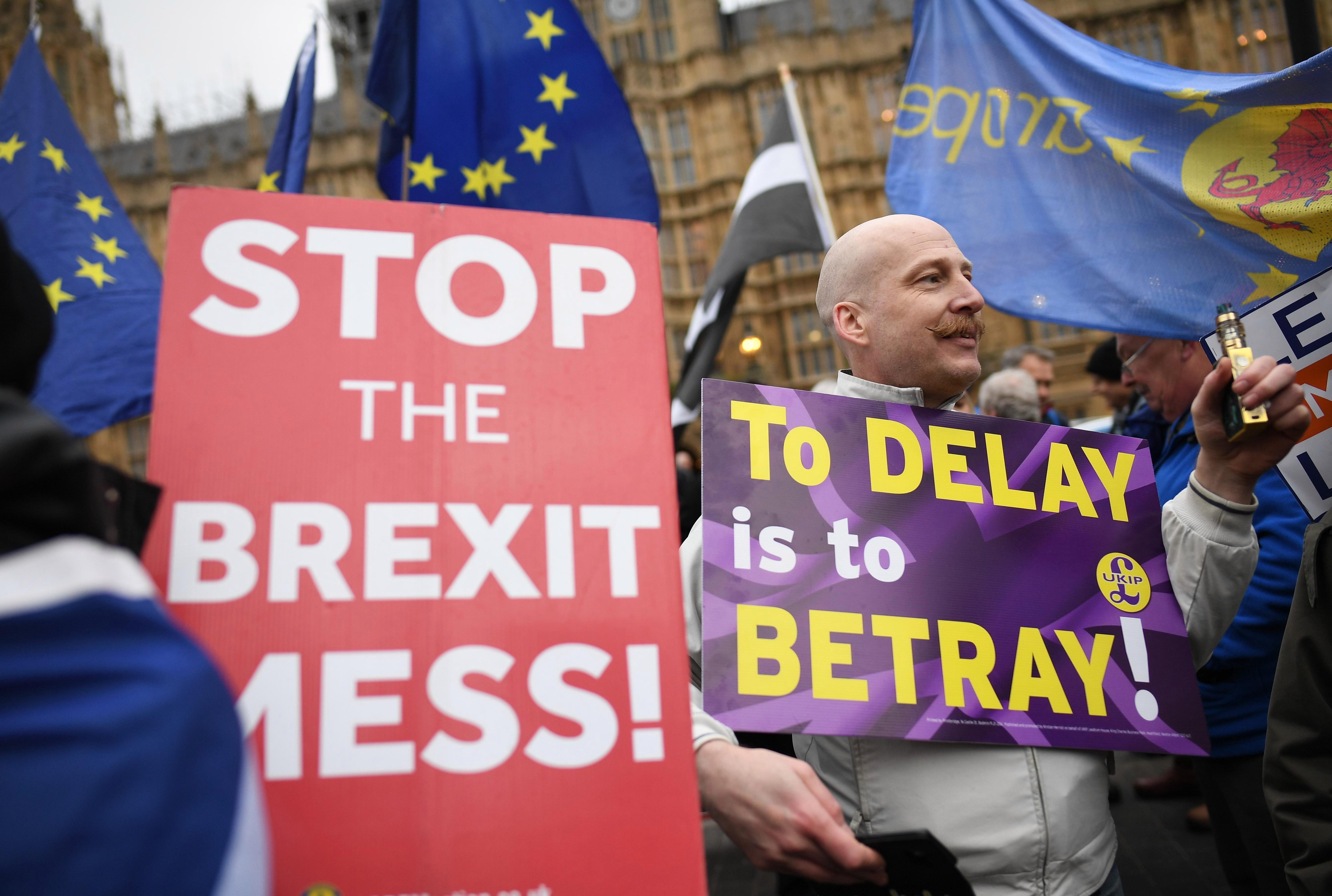 More than 40 per cent say they have been acting “childishly” and a third accuse them of “betraying the nation”.

These findings should act as a wake-up call for those MPs hell-bent on defying the will of 17.5million voters by employing every dodgy tactic in the book to sabotage Brexit.

Their conduct not only besmirches their individual reputations, but also will bring our democratic process into disrepute.

As Brexiteer Jacob Rees-Mogg argues in today’s paper, those plotting to postpone are really Brexit blockers. 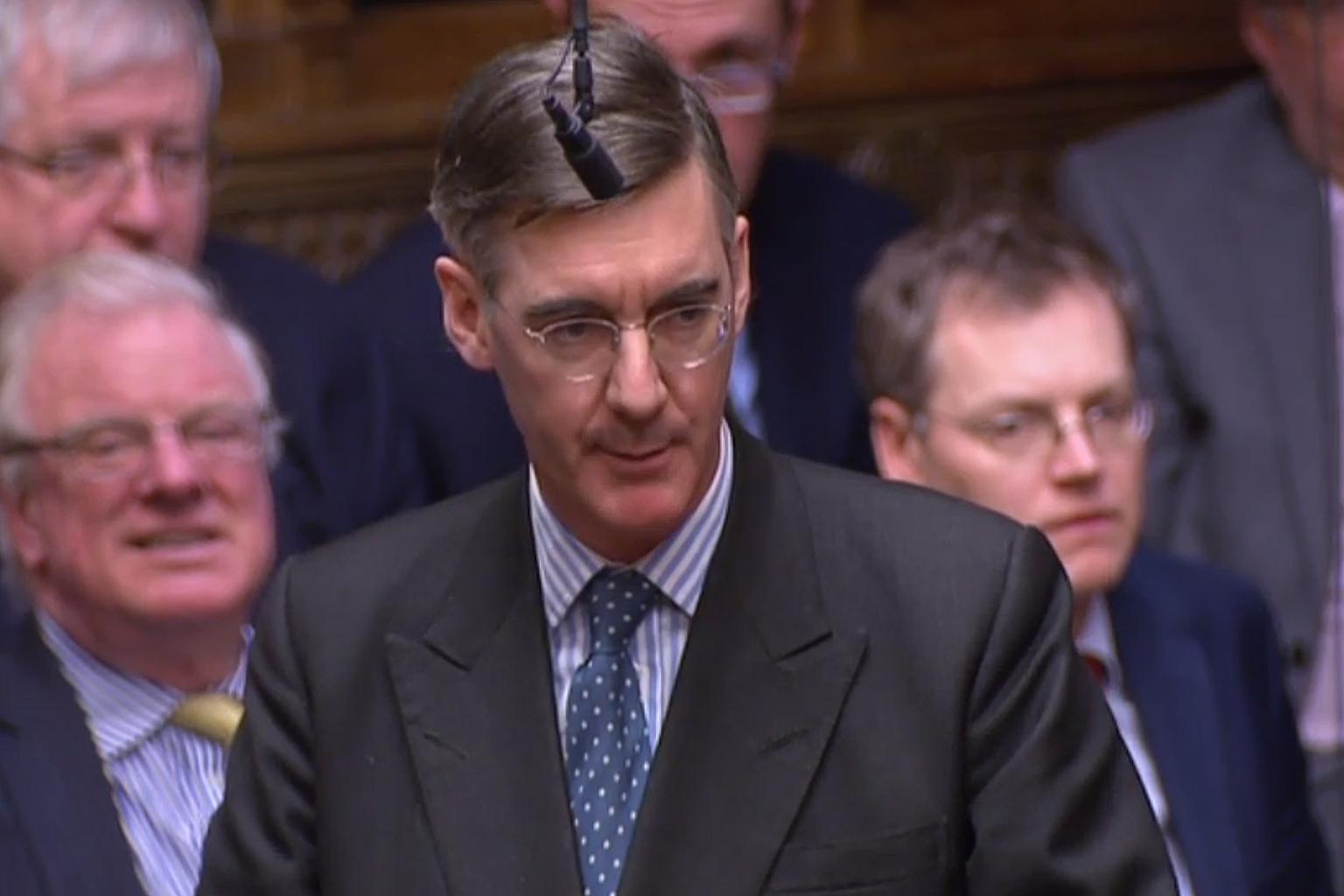 If successful, this would, he rightly declares, “destroy any remaining trust”.

The poll shows far more people still back a “no deal” than a second referendum even if the Brussels blockheads come up with nothing to secure a deal.

So the message is clear: MPs should respect the will of the people and abandon their efforts to sink Brexit.

Otherwise, they destroy democracy itself.

DANGEROUSLY irresponsible tech titans such as Facebook must no longer be allowed to hide behind their shameless spin.

We today reveal yet another tragedy in which a young girl has taken her own life after viewing disturbing online images of suicide and self-harm. 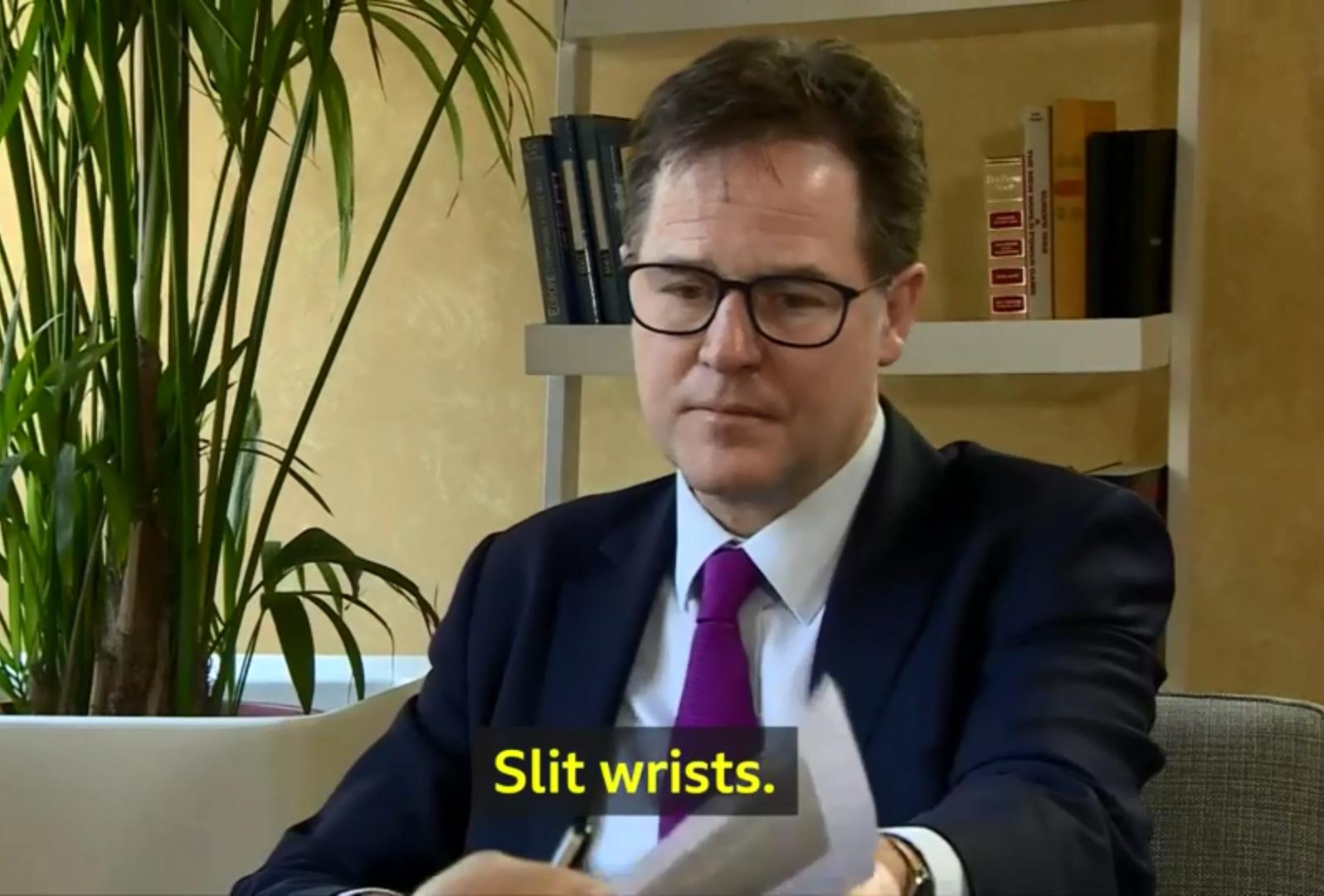 The mother of Sophie Parkinson, who was just 13, rightly demands to know why these hugely profitable companies seem unable to eliminate these images.

But all she and other parents get in return is Facebook’s new apologist-in-chief Sir Nick Clegg’s blathering that social media prevents many suicides.

The Government must now act to rein in the wild west they have created.

Victory for the victims

THE voices of victims of violent crime have for too long been ignored. 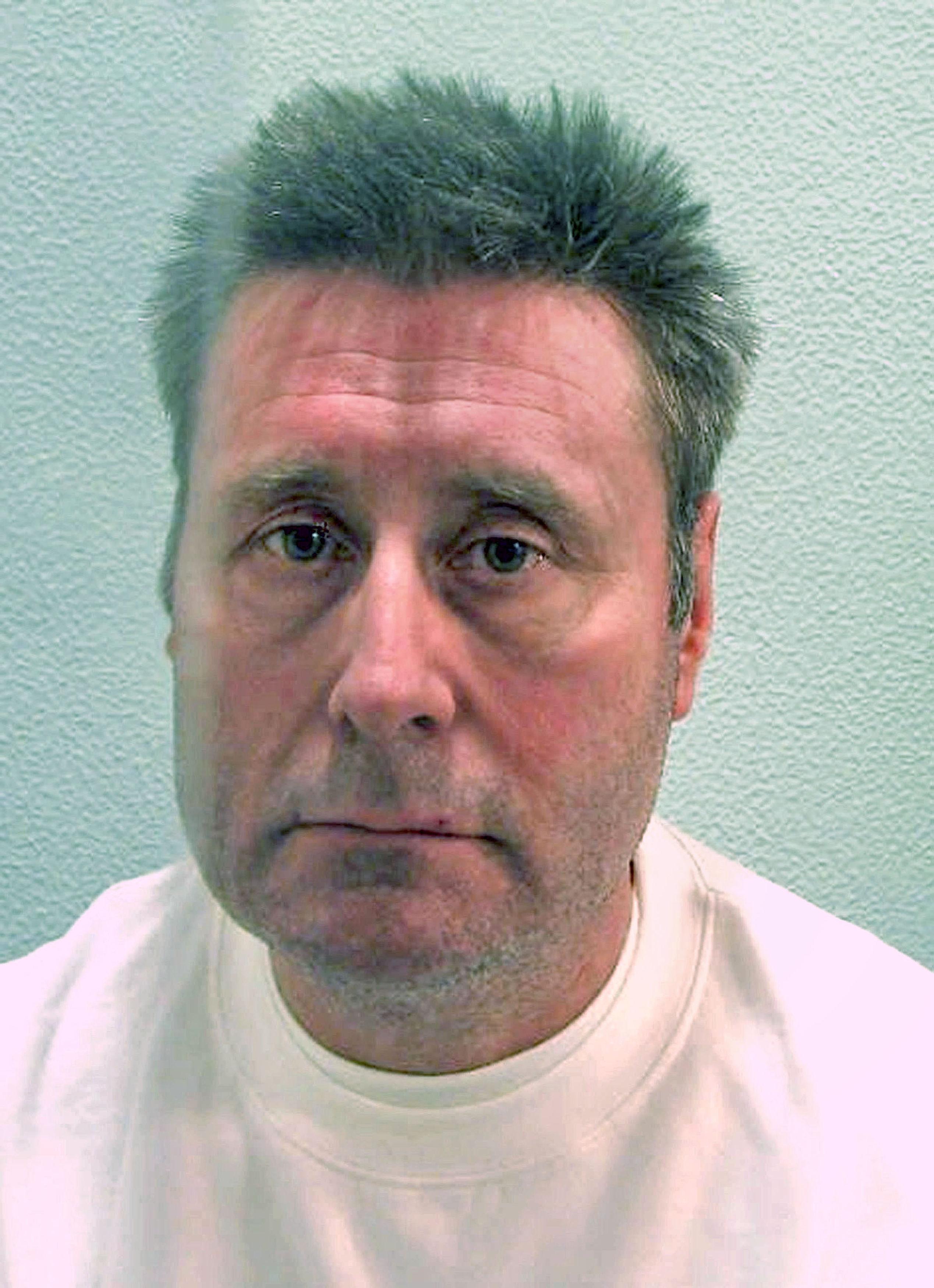 The ruling was overturned only after a costly and traumatic High Court battle.

The move is a victory for The Sun’s uncompromising campaign on the issue.

At last, victims of such brutal beasts will not have to see them walking the streets.