MINISTERS are “twiddling their thumbs” while vile pet smugglers get away with their crimes, a powerful group of MPs have warned.

Criminals are taking advantage of the “low-risk, high reward” operations as they rarely face lengthy sentences even if caught, according to the Influential environment committee. 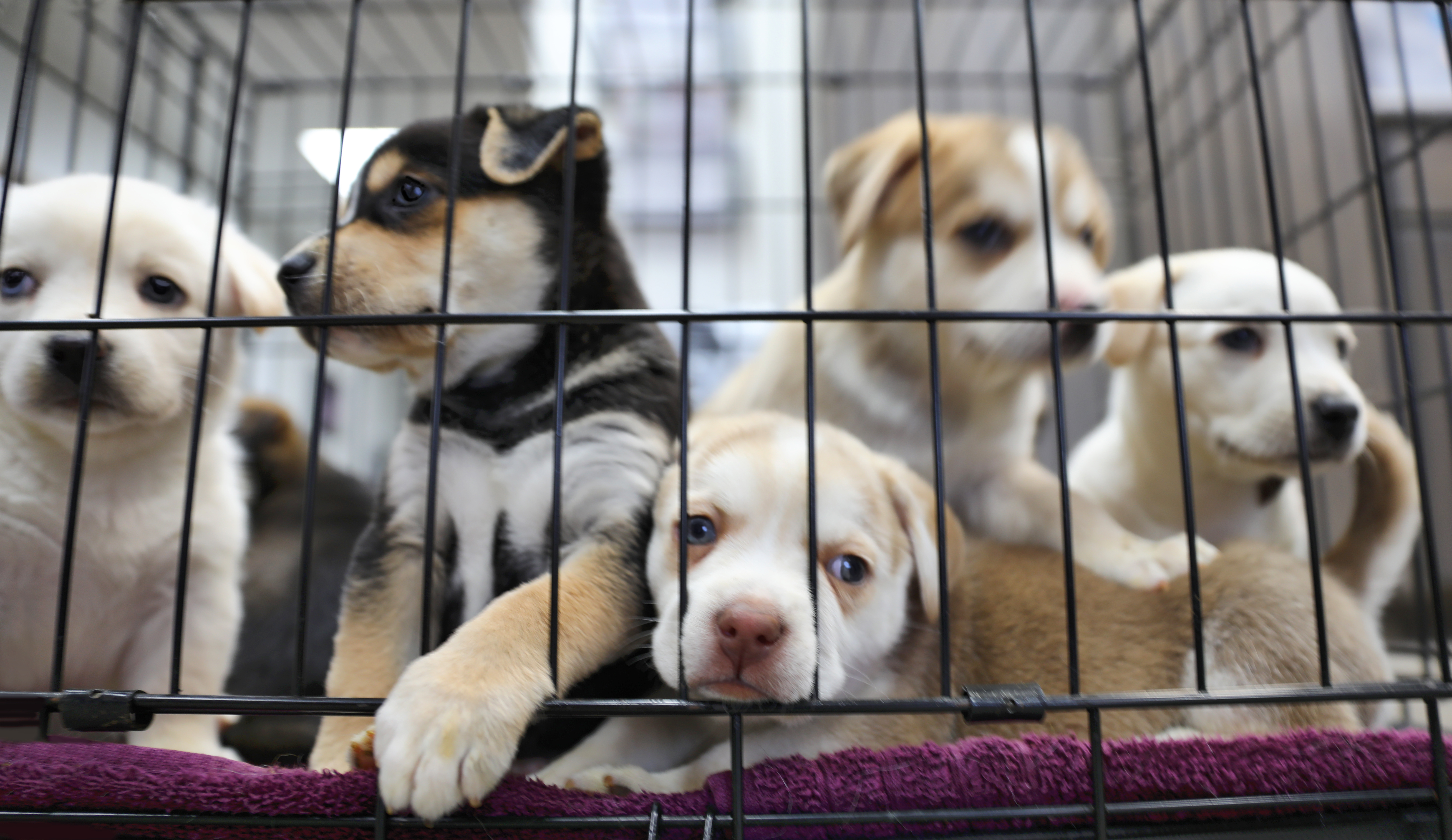 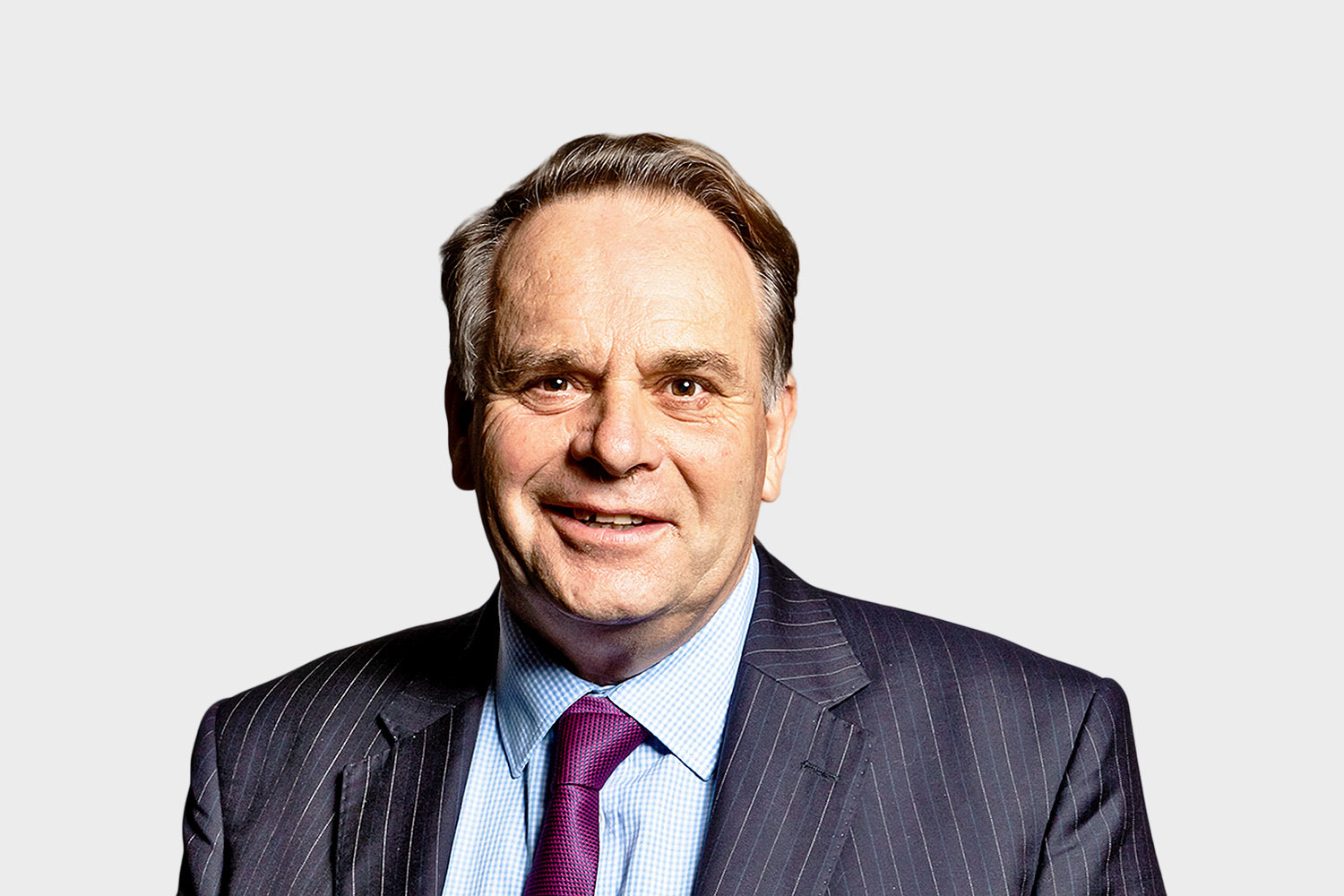 The committee's chairman, Neil Parish, accused the Government of "twiddling its thumbs" while puppies and kittens were being brought in over the borders.

Increasing prosecution rates, which are currently low for the estimated size of the trade, should also be a priority they warn.

But they welcomed Government moves to ban the import of pets younger than six months old, heavily pregnant pets and those that have been subject to poor animal welfare practices.

The MPs also called for work to investigate the scale and causes of horse smuggling, and the creation of an easy-to-use digital equine identification system.

The committee welcomed the proposed ban on the export of live animals for slaughter but warned of unintended consequences such as increased travel time to slaughter due to a lack of provision of specialist domestic abattoirs.

Mr Parish said: "While the Government twiddles its thumbs, bad actors are seizing the opportunity to bring animals – including kittens and puppies – over the borders, risking their welfare and the spread of diseases, with little fear of detection or punishment.

"Meanwhile, the systems required to identify equines, which already exist within the industry, have been overlooked, allowing an illegal and cruel trade in horse smuggling to flourish.

"The report also called for a practical and pragmatic approach to negotiating with the European Union on regulations and border controls for exporting livestock and other animals to put solutions in place.