AN M&S worker died suddenly at a store in an unexplained tragedy.

The woman, 35, passed away on Friday and the shop was closed for the rest of the day. 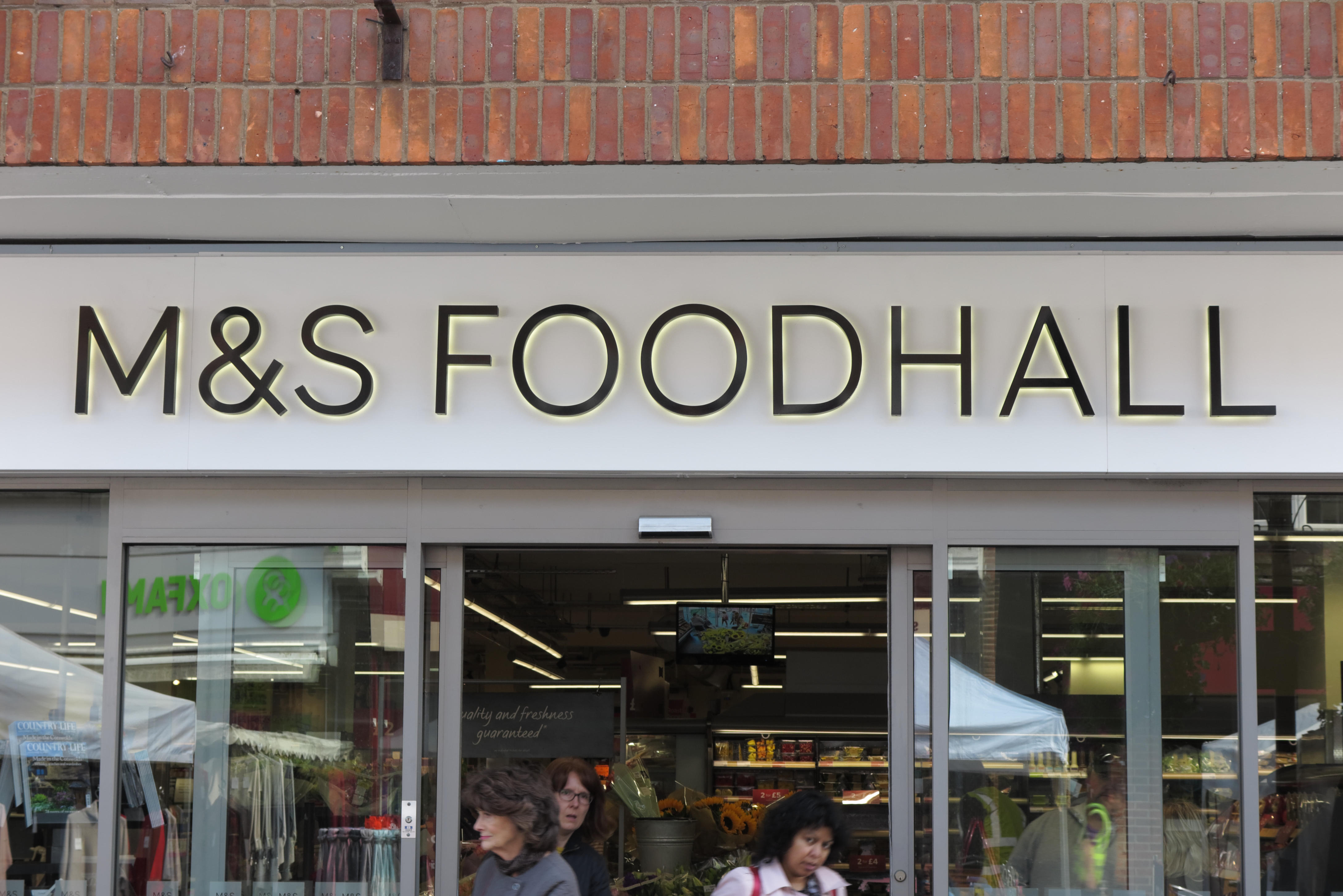 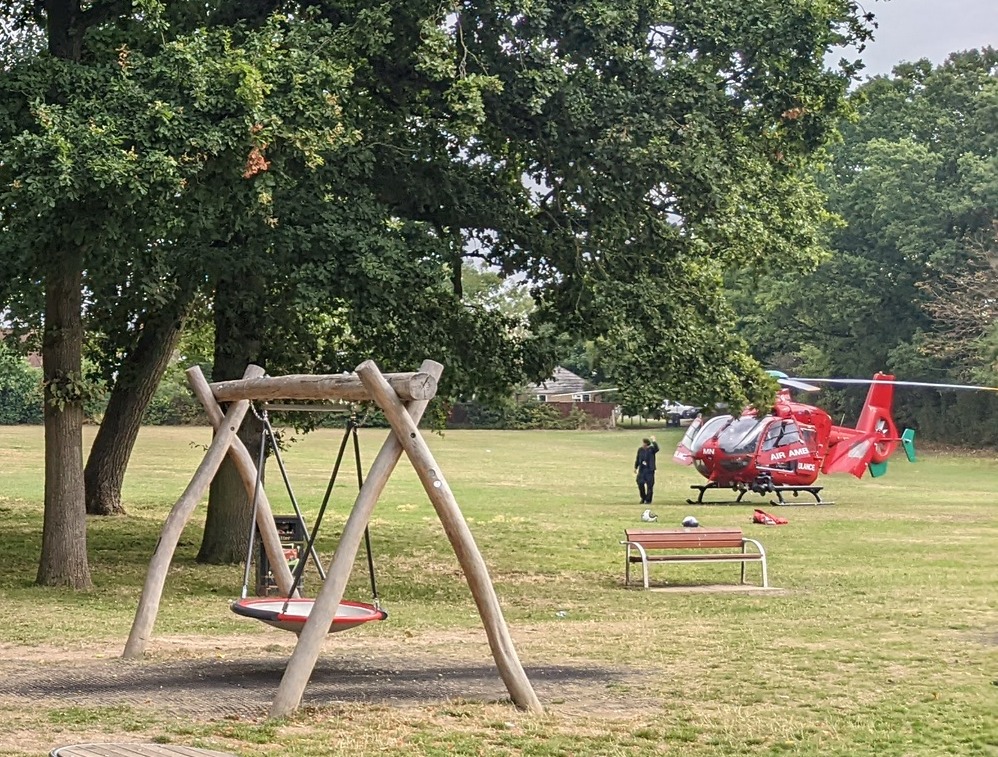 Her death in Amersham, Buckinghamshire, is being treated as unexplained but non-suspicious.

An M&S spokesman said: "Very sadly , one of our colleagues passed away suddenly on Friday and the store was closed for the rest of the day.

"Our thoughts are with her family, friends and colleagues.”

A Thames Valley Police spokesperson said: “Shortly after 10am [on Friday], we were called by South Central Ambulance Service after a 35-year-old woman was found deceased at an address in Sycamore Road, Amersham.

“Her next of kin have been informed and are being offered support.

“At this time the death is being treated as unexplained but non-suspicious and a file will be prepared for the coroner.”