Kirk Taylor Martin’s shirtless photograph was released after police in the US charged him with multiple sexual assault offences. 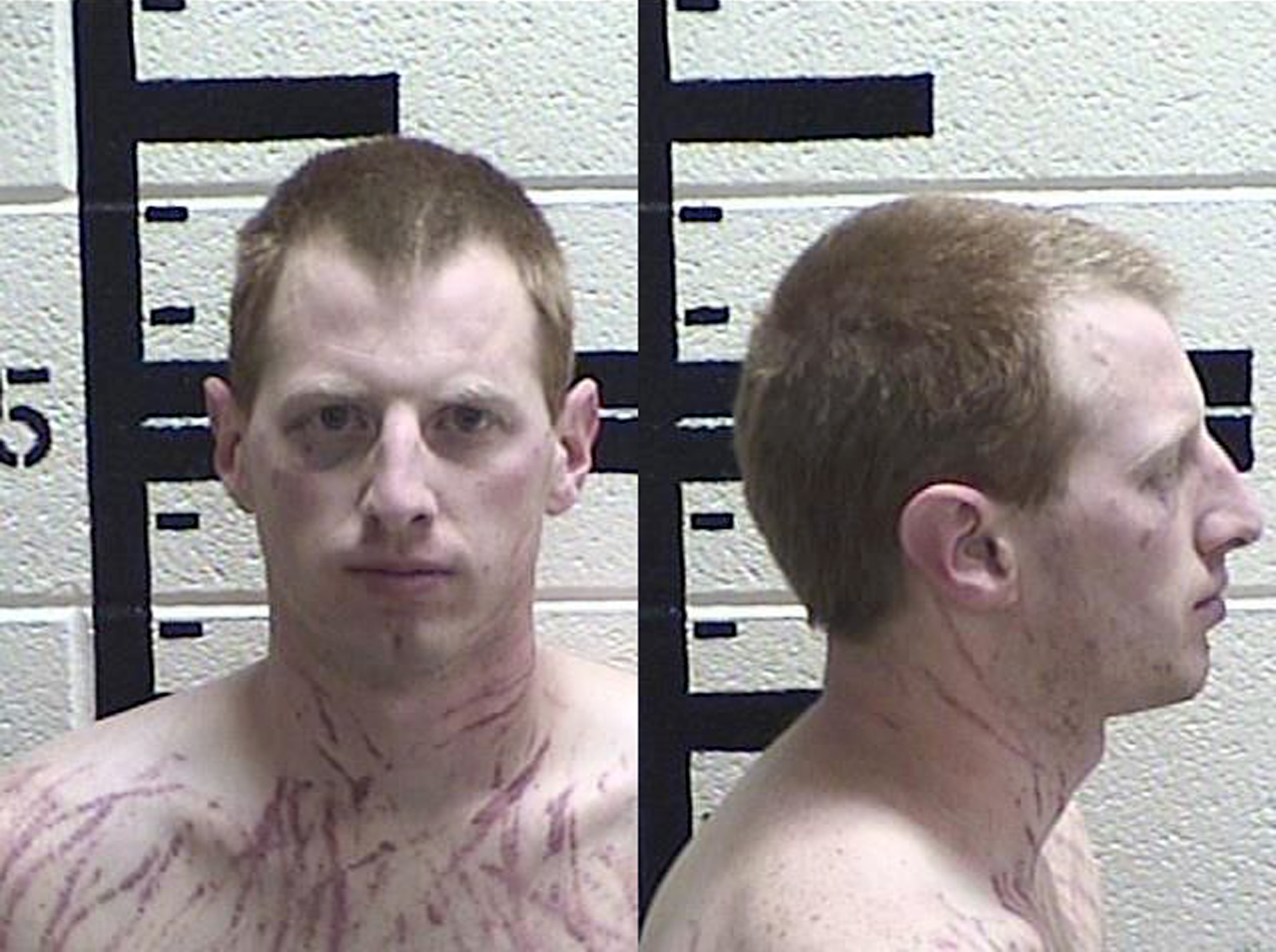 Martin worked as a detention officer with Murray County Sheriff’s Office up until April 2018, when he was fired.

Police chief Jimmy Davenport told local reporters he was sacked for giving an inmate the wrong medication and other offences.

He has reportedly been working for a ride-share service company, according to his Facebook profile, where he goes by a different name.

The investigation into the alleged sex attack is ongoing. 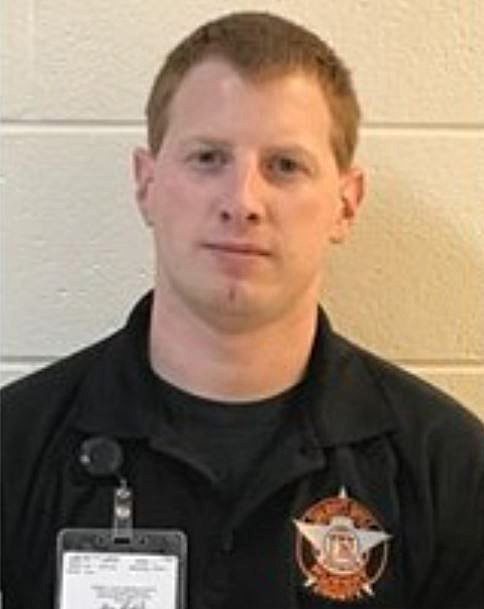 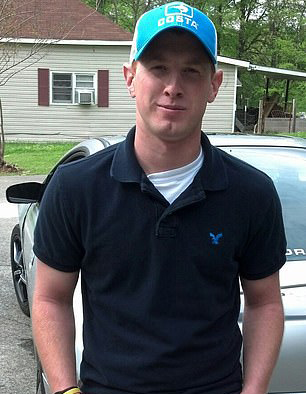