A woman charged with murdering a Cleveland, Ohio, police officer made her first court appearance Monday, and her bond was set at $5 million.

Tamara McLoyd, 18, was charged Sunday with one count of aggravated murder in the death of off-duty Cleveland police officer Shane Bartek, according to FOX 8 News. Her alleged criminal history, which includes aggravated robberies, was discussed during her felony arraignment. 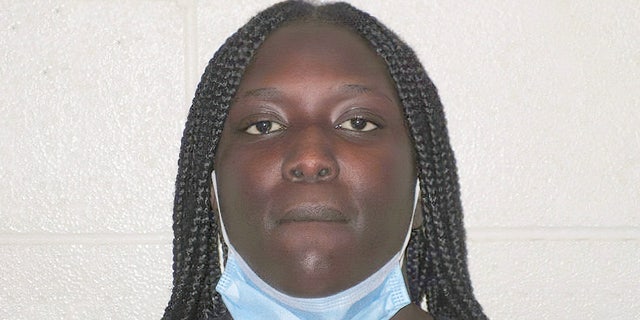 McLoyd approached Bartek in the parking lot of an apartment building with a gun around 6 p.m. Friday, police said in a press release. A struggle ensued, and Bartek was shot twice by McLoyd. McLoyd then took off in Bartek’s vehicle.

Bartek, 25, was taken to a nearby hospital by Cleveland EMS where he was pronounced dead. He was a two-year veteran of the force, according to FOX 8.

Cleveland-area elected officials responded to his death on social media.

Funeral arrangements for Bartek are still being made.