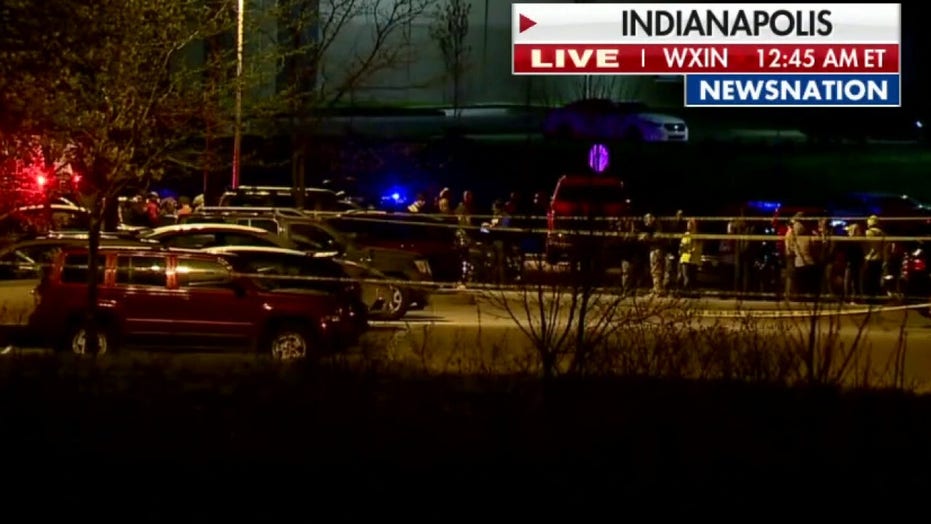 Several people were shot at a FedEx facility in Indianapolis Thursday night, the Indianapolis Metropolitan Police Department said, according to reports.

Investigators said there are “multiple victims at this time,” according to FOX 59 in Indianapolis.

The shooter reportedly died from a self-inflicted gunshot wound, police said during a news conference.

Police have not confirmed any other deaths, FOX 59 reporter Courtney Crown reported, although several witnesses alleged they saw victims on the ground not moving.

“We have multiple people with injuries consistent with gunshot wounds,” police said during a news conference after 1 a.m. ET, according to local NPR reporter Brock E.W. Turner.

Officers reportedly responded to a report of shots fired around 11 p.m. ET and found an active shooter at the scene.

The site is near the Indianapolis International Airport, according to the reports.

Police said they believe there is no active threat to the community anymore. 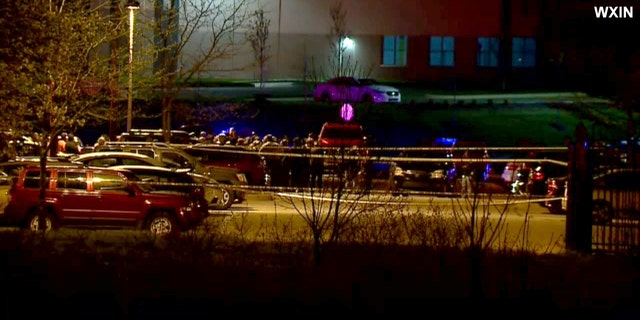 Investigators said there are "multiple victims at this time" at a reported shooting in Indianapolis.
(WXIN-TV)

Interstate 70 has reopened after being closed in both directions near the scene due to “police activity,” Indiana State Police public information officer John Perrine reported on Twitter just before 1 a.m. ET but there’s no access to the Ameriplex Parkway.

Parminder Singh told Fox 59 reporter Courtney Crown that his niece called to tell him she had been shot in the shoulder by the suspect while she was in her SUV at a nearby gas station but she’s expected to be OK.

Ian Johnston said his wife works at the FedEx facility and texted him to tell him there was an active shooter at her work. “She’s since notified me that she’s OK,” he said. “She said she’ll be stuck in there for a while.”

“You never think it might happen, but of course it can,” he told FOX 59, adding that he’s “of course” “pleased as punch” to know his wife is OK.

Jeremiah Miller told WISH he was between shifts at FedEx when he heard several shots.

“This made me stand up and actually look out the entrance door, and I saw a man with a submachine gun of some sort, an automatic rifle, and he was firing in the open,” he said. “I immediately ducked down and got scared and my friend’s mother, she came in and told us to get inside the car.”

The scene was declared a “mass casualty, Level 1,” according to WISH-TV in Indianapolis, meaning more emergency responders can head to the scene.

The FBI field office has said it’s ready to assist if needed, according to freelance reporter Ethan Biando.

Police have advised anyone concerned about the safety of someone inside the facility to go to the Hilton Garden Inn Indianapolis Airport, WISH reported.

This is a developing story. Check back for updates.