A MUM-OF-THREE accidentally killed herself with a lethal overdose of anti-anxiety medication, an inquest heard.

Carrie Oxbury, 37, had been feeling angry the night she died after going to bed when she received a text message. 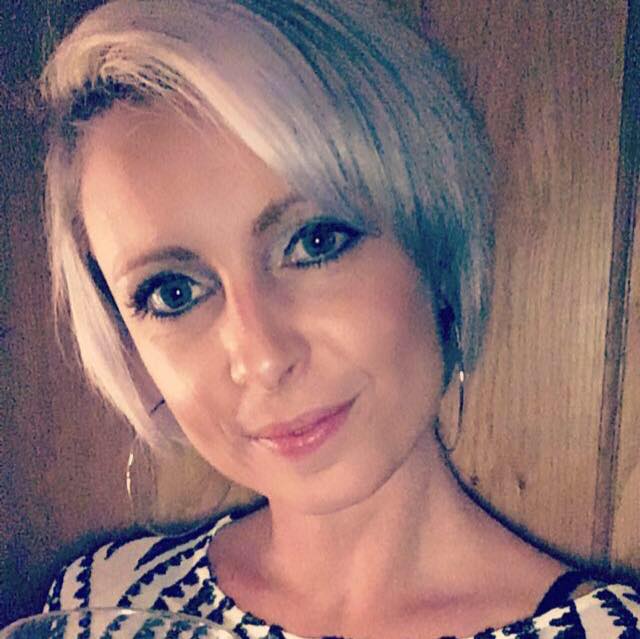 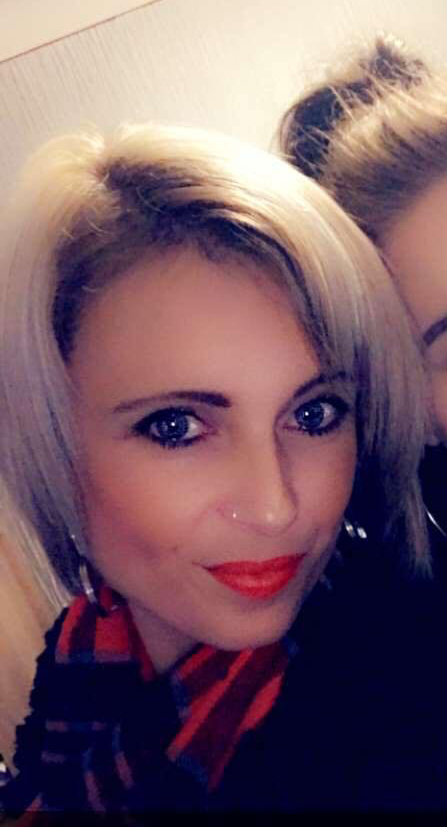 Her boyfriend Shaun Thompson, who had been staying over, woke up in the middle of the night to find her fitting.

Carrie, who owned a successful dog grooming business, had taken a large quantity of tablets and she was pronounced dead in hospital two hours later on August 6 last year.

Derbyshire Police found an undated note which had been written by Carrie and signed "Mummy", which talked about her love for her children and the fact they were her "everything".

Officers said she had sent a text at 2am ''implying she was quite upset and angry at the time".

It’s believed she had been involved in a dispute over her car.

Carrie had suffered from depression and anxiety since she was 14 and was prescribed medication – but she kept the extent of her illness a secret from her boyfriend, the inquest heard.

"I spoke to her briefly the day before her death and she was very happy – she had been to Alton Towers and she was excited about the future." 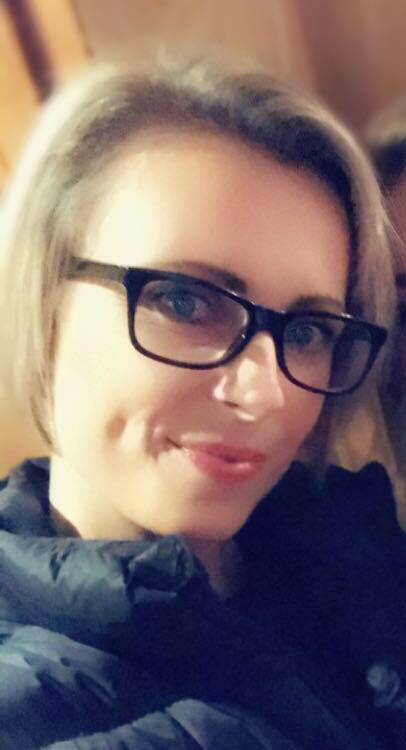 She added: "Her business was doing very well, and she had built it up from scratch.

"I do not believe that she intended to take her own life. She loved her three children too much."

Carrie’s boyfriend Shaun said: "I knew Carrie for five or six months and we were quite close.

"I did not know she was on any medication and she never said anything about taking her own life."

Shaun said it was Carrie’s children who tried to call an ambulance as he carried out CPR.

He added: "The two youngest came in and I told them to calm down and I tried to get her in the recovery position.

"When I noticed there was no pulse, I started CPR on her. It was only when the paramedics arrived and that was when I found out she was on medication.''

She told Carrie’s family: "One thing I am sure of is how much she loved her children and what a huge part of her life they had.

"I am sure she would never have wanted her children to deal with the consequences of her taking her own life."