Gemma Fairweather, 38, was driving home with her seven-year-old daughter Martha when she veered off a country road and ended up in a ditch. 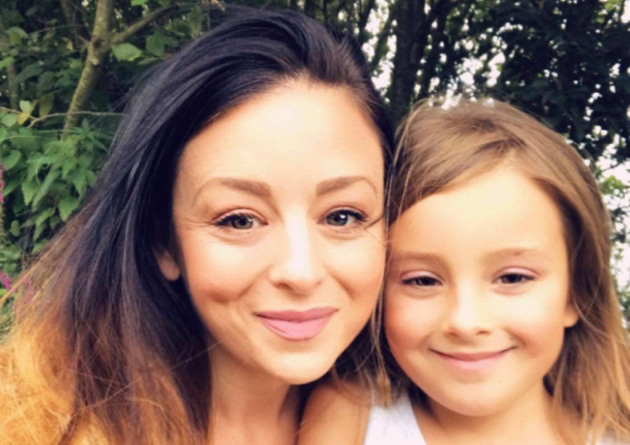 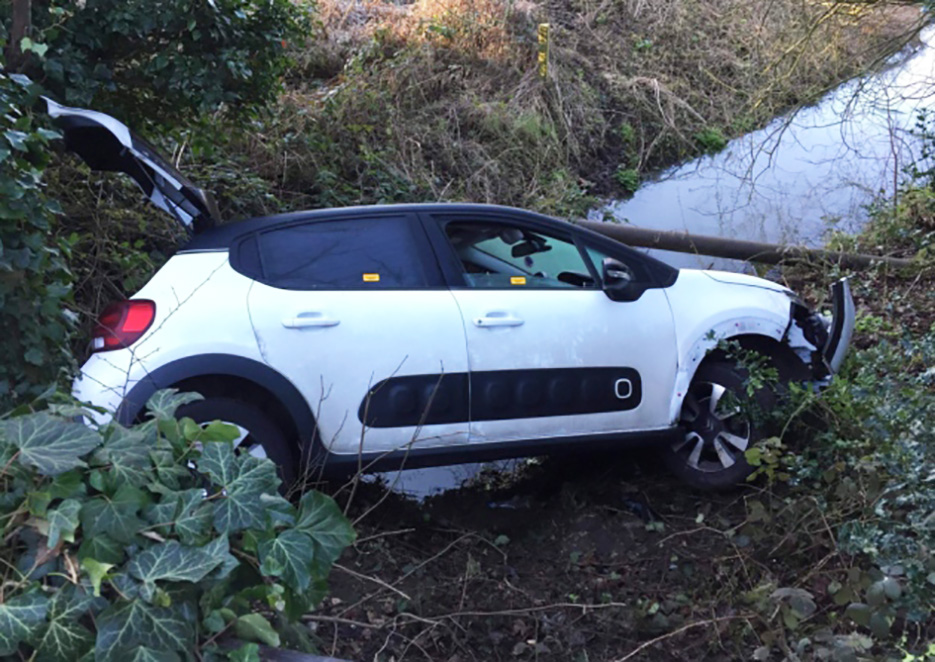 She panicked and phoned her boyfriend Graham Potts to alert the emergency services after he car ended down an embankment near the village of Blundeston, Suffolk.

Graham's 15-year-old son Sam the used his knowledge of messaging app Snapchat to rescue Gemma and her daughter Martha after a terrifying 20-minute ordeal in the dark.

Sam used the apps geo-location tool, Snap Map, to trace Gemma's car and tell the 999 crews searching for her on Sunday night.

Gemma said she was terrified to climb out of the car and go for help because Martha was trapped in the wreckage.

She feared any sudden movement would send the vehicle toppling over, crushing her daughter.

Gemma said: "They couldn't find us, it was my boyfriend's son who found us on Snapchat.

"We were down in the ditch out of sight and everybody kept driving past us because it was so dark.

"It was scary but if we had moved, it could have been a lot worse."

She and Martha had been driving from Lowestoft, where Graham lives, to their home in Wymondham.

But the car swerved off a country lane and down the embankment just before 10pm.

Gemma added: "I know it sounds strange, but I like taking the back road home so I can drive slowly to save on petrol.

"A car was coming towards us so I dipped my headlights, and on that bend there is no sign to say there is a corner.

"There's also no safety barrier and over we went – it was quite a slippery night.

"My daughter was in the car, the window was smashed and her door was jammed – so we just didn't move."

After 20 minutes the first ambulances arrived to help the pair, who both luckily escaped with shock, cuts and bruises. 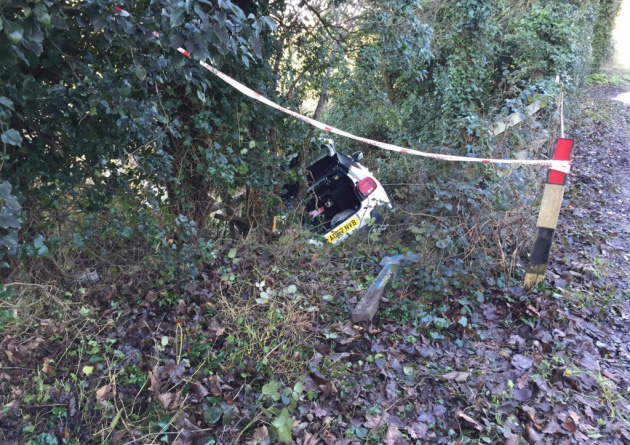