A MOTHER and her three-year-old son died from carbon monoxide poisoning as they slept after she closed their chimney to keep the youngster warm.

Vasylyna Snigur, 29, and son Danylo were found unconscious in their bedroom as temperatures dropped in the village of Ivano-Frankove, Ukraine. 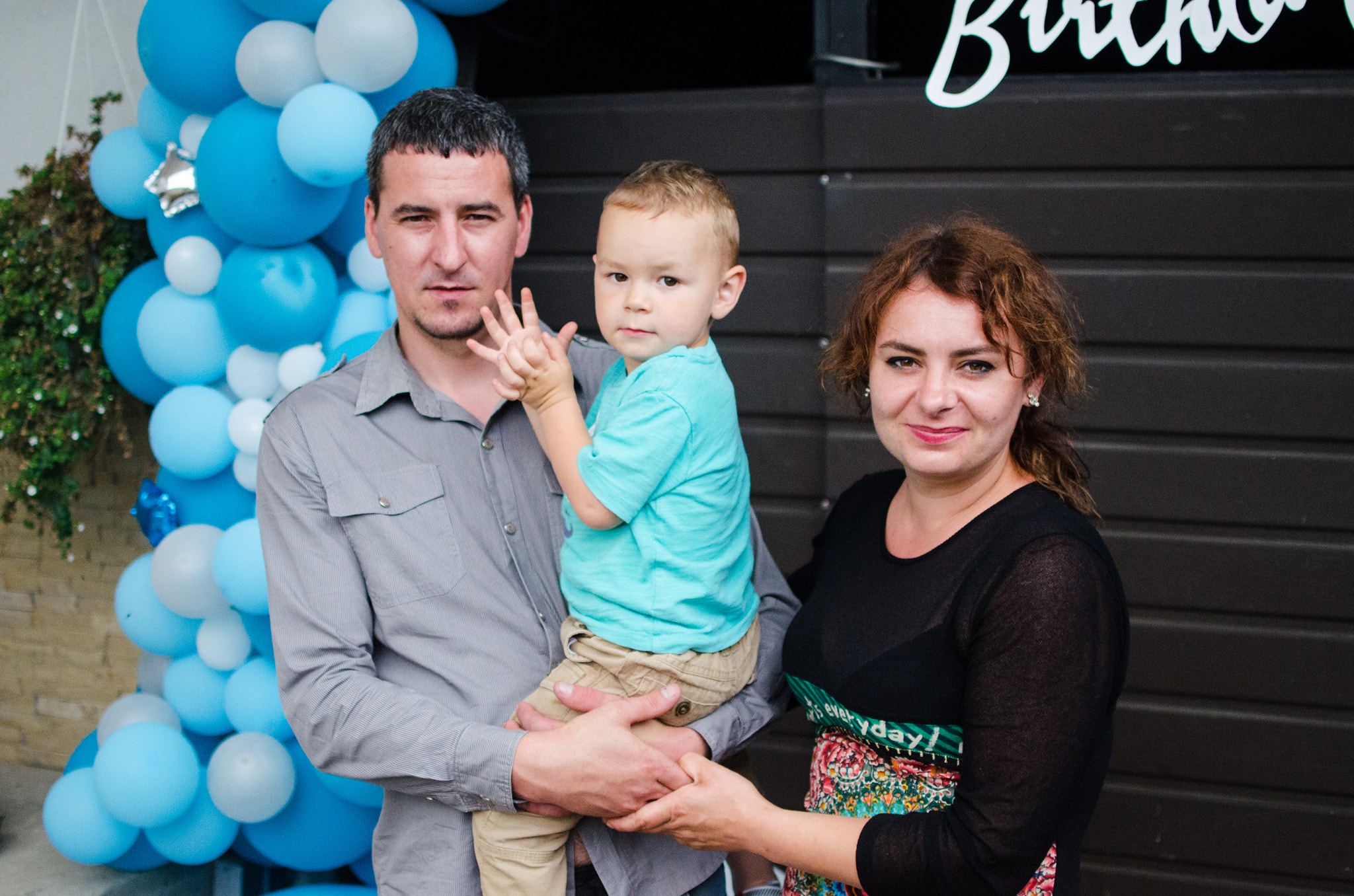 Paramedics arrived on scene after the family raised alarm bells and attempted to resuscitate them before they were pronounced dead.

Experts found high levels of carbon monoxide in the bedroom and said the chimney damper of a wood stove, installed in there, was closed.

The smouldering embers in the stove produced the poisonous gas, which would have quickly filled the small room.

Police concluded that Vasylyna must have wanted to keep her son warm throughout the night prompting her to shut it.

She is thought to have closed the damper to prevent heated air from escaping before going to bed.

Her relatives raised alarm bells on January 12, when she hadn’t woken up by the early afternoon.

Vasylyna’s brother, Roman, said to local media: “I knocked on her door but she did not respond.

“I sensed something was wrong, took a nail puller and ripped the door off its hinges.” 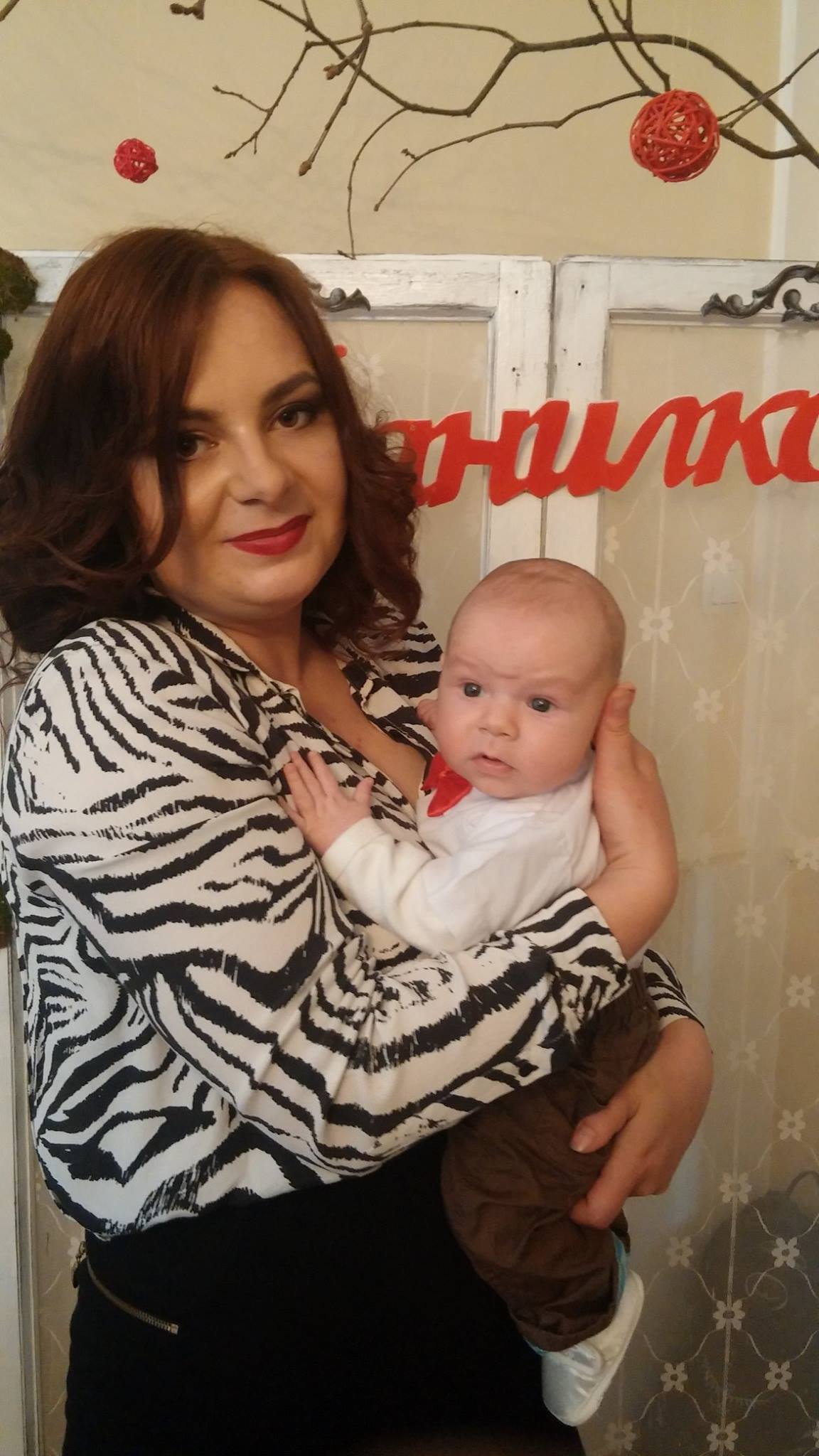 According to Roman, he found his sister and nephew in their bed and called emergency services after being unable to wake them up.

Two teams of paramedics carried unconscious Vasylyna and Danylo outside and tried to revive them.

The family lived in a large house and that requires several wood stoves for domestic heating, according to reports.

An autopsy showed the victims died after inhaling large amounts of carbon monoxide, excessive levels of which were found in their room.

Police in the western village of Ivano-Frankove, where the family lived, believe the mother closed the chimney damper to save heat and keep her son warm during the frosty night.

Police spokeswoman Svetlana Dobrovolska commented: “The death of the woman and her son was caused by acute carbon monoxide poisoning.

“Forensic examinations are underway. The circumstances of the incident are being studied.”

Local media reported that the victims’ room and the house were not equipped with carbon monoxide detectors. 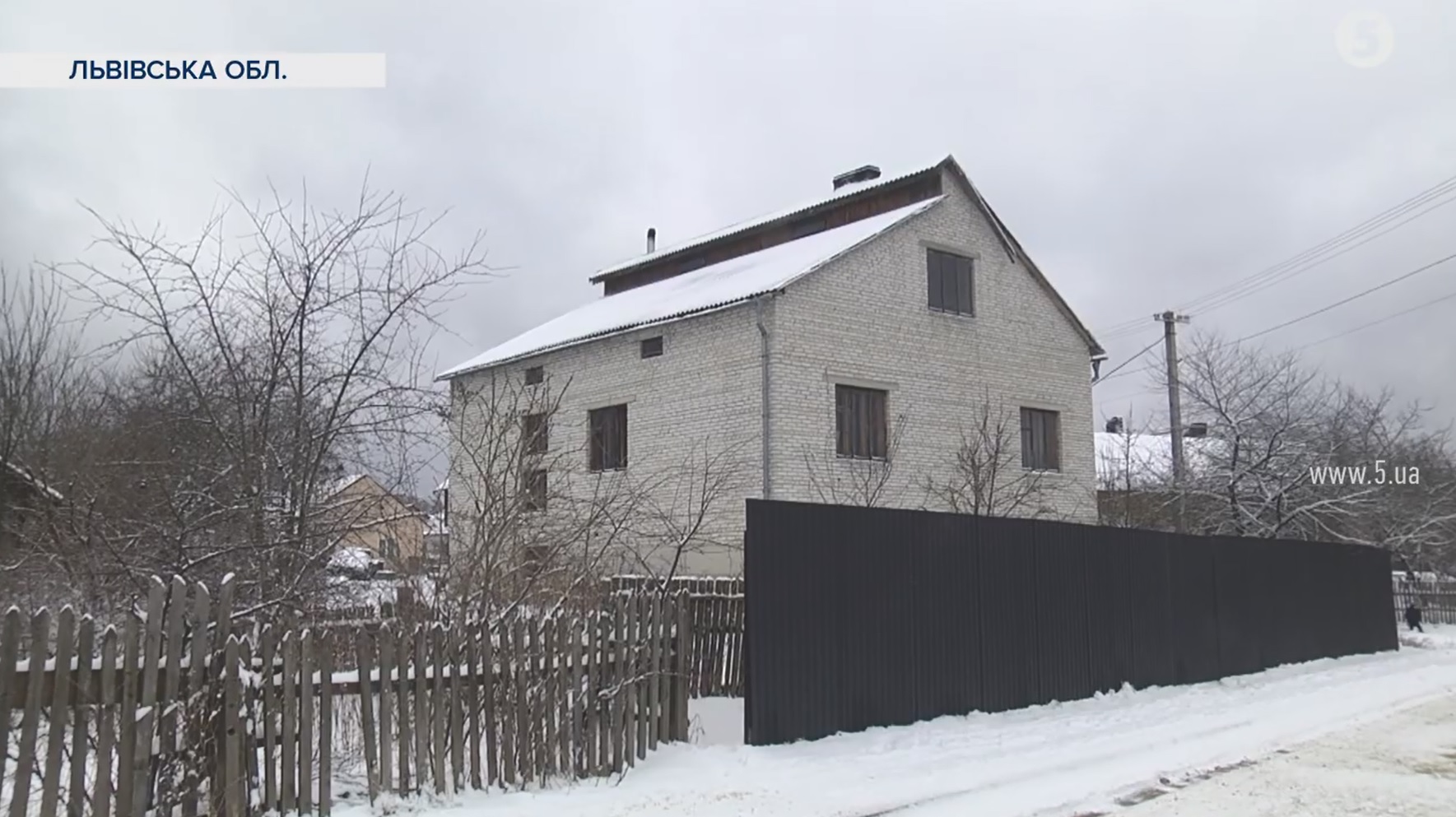 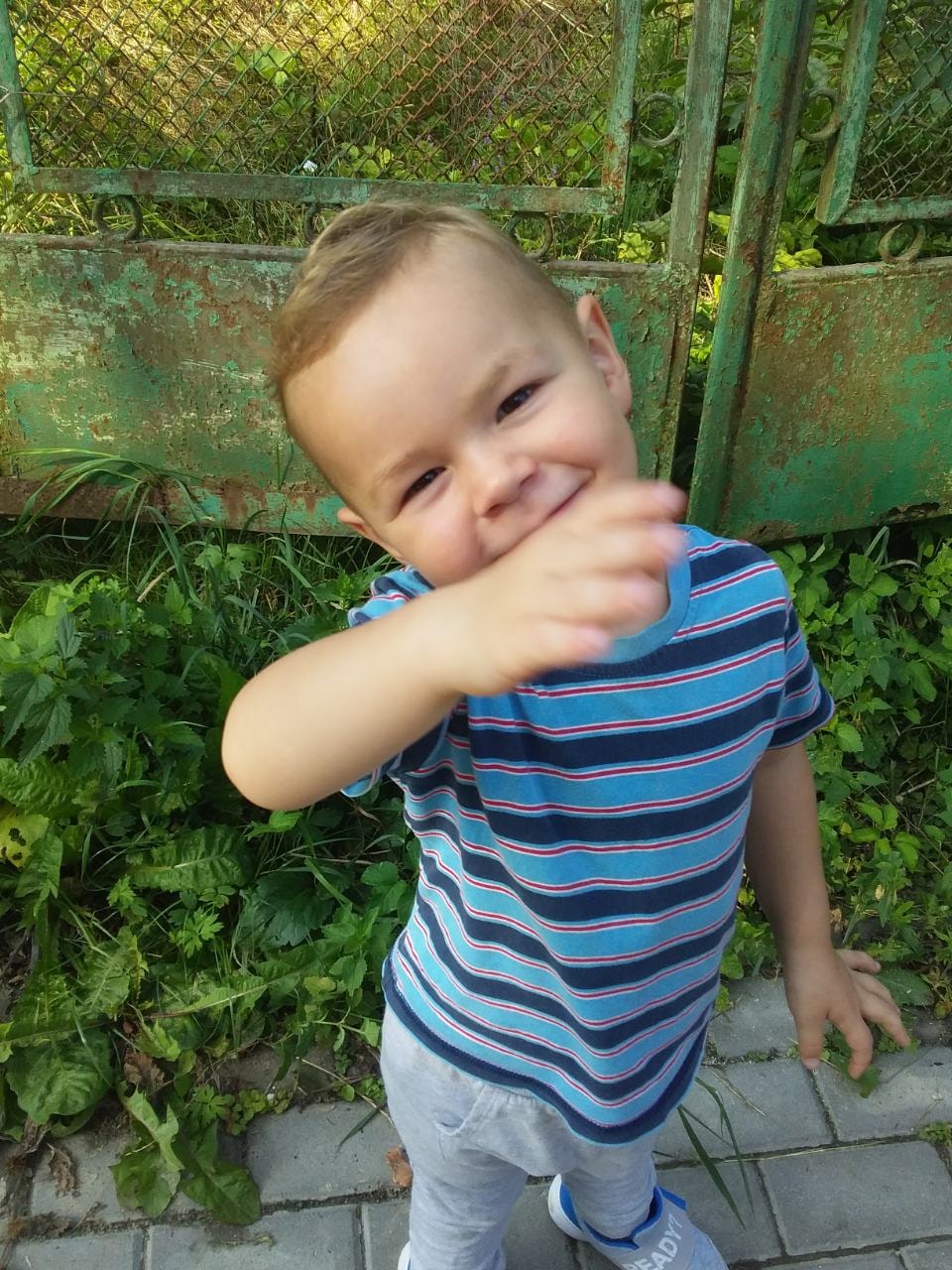 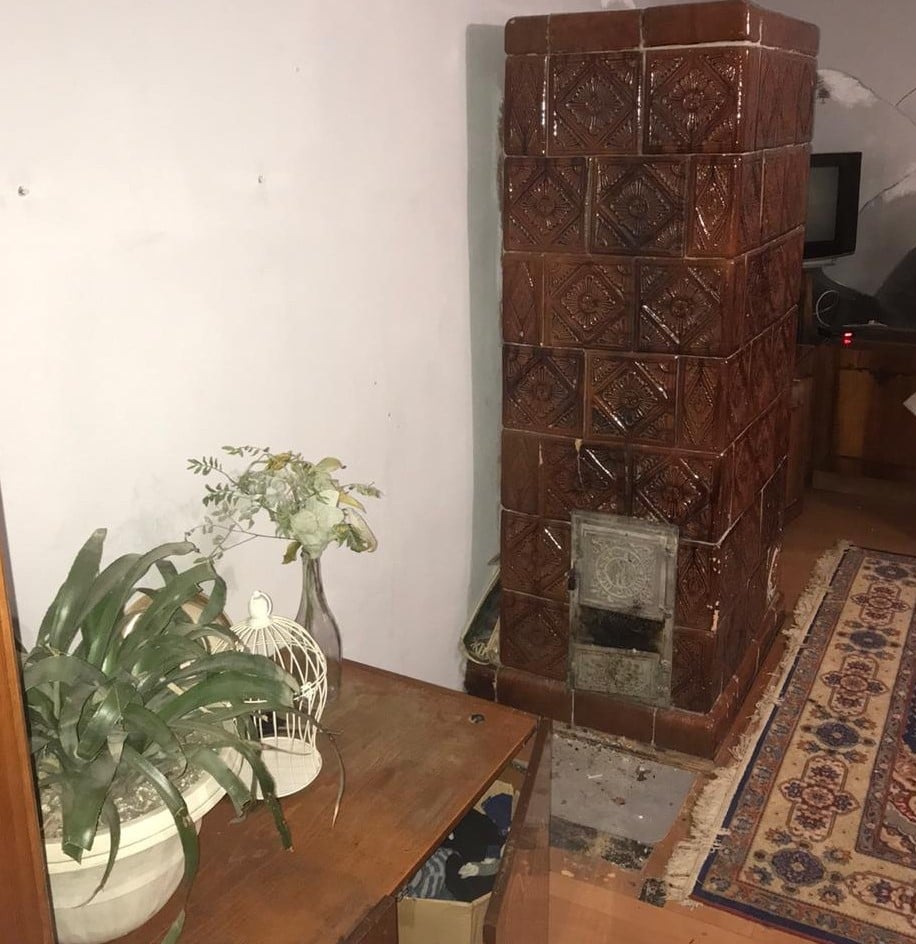