Katie Mercer was letting little Madelyne record herself on her phone when what sounds like a man's voice can be heard on the app. 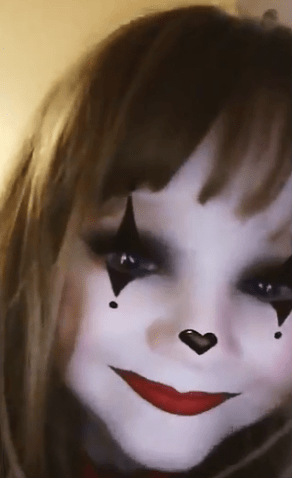 The tot, with a harlequin filter over her face, says into the camera, "a cheeky, little…" but as she pauses to think a male voice appears to prompt her with the word "monkey".

Katie, 24, says she was "freaking out" whens he watched the footage back and showed it to her mum who immediately identified it as her late husband Peter Mercer.

Madelyne was just five months old when Peter, who was nicknamed "Peter Pan" by his friends and family, sadly passed away from throat cancer aged 63.

Katie, of Penmaenmawr, Conwy, North Wales, said: “Madelyne likes to take videos of herself on my phone. 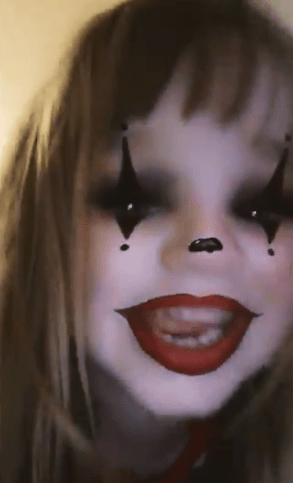 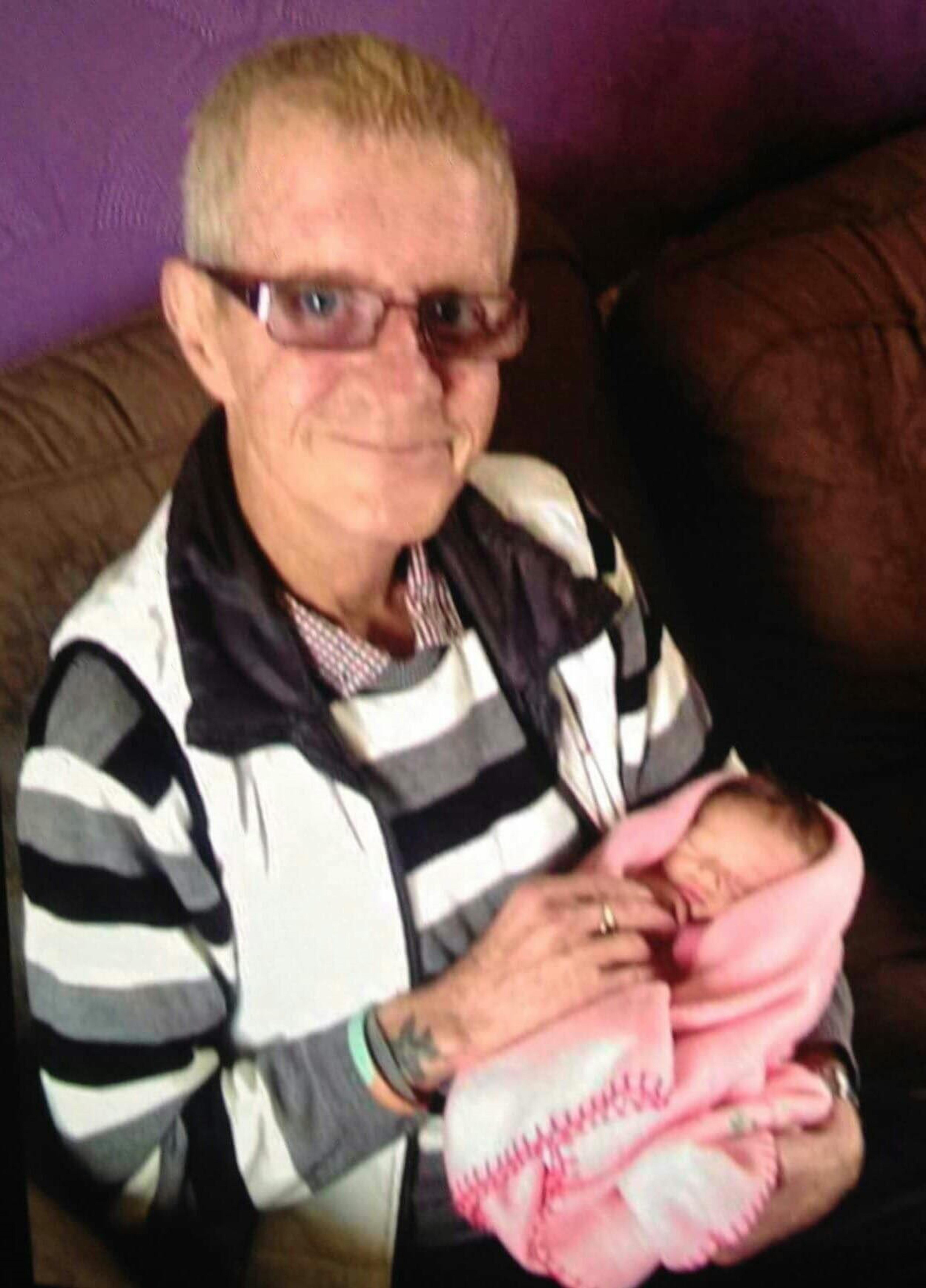 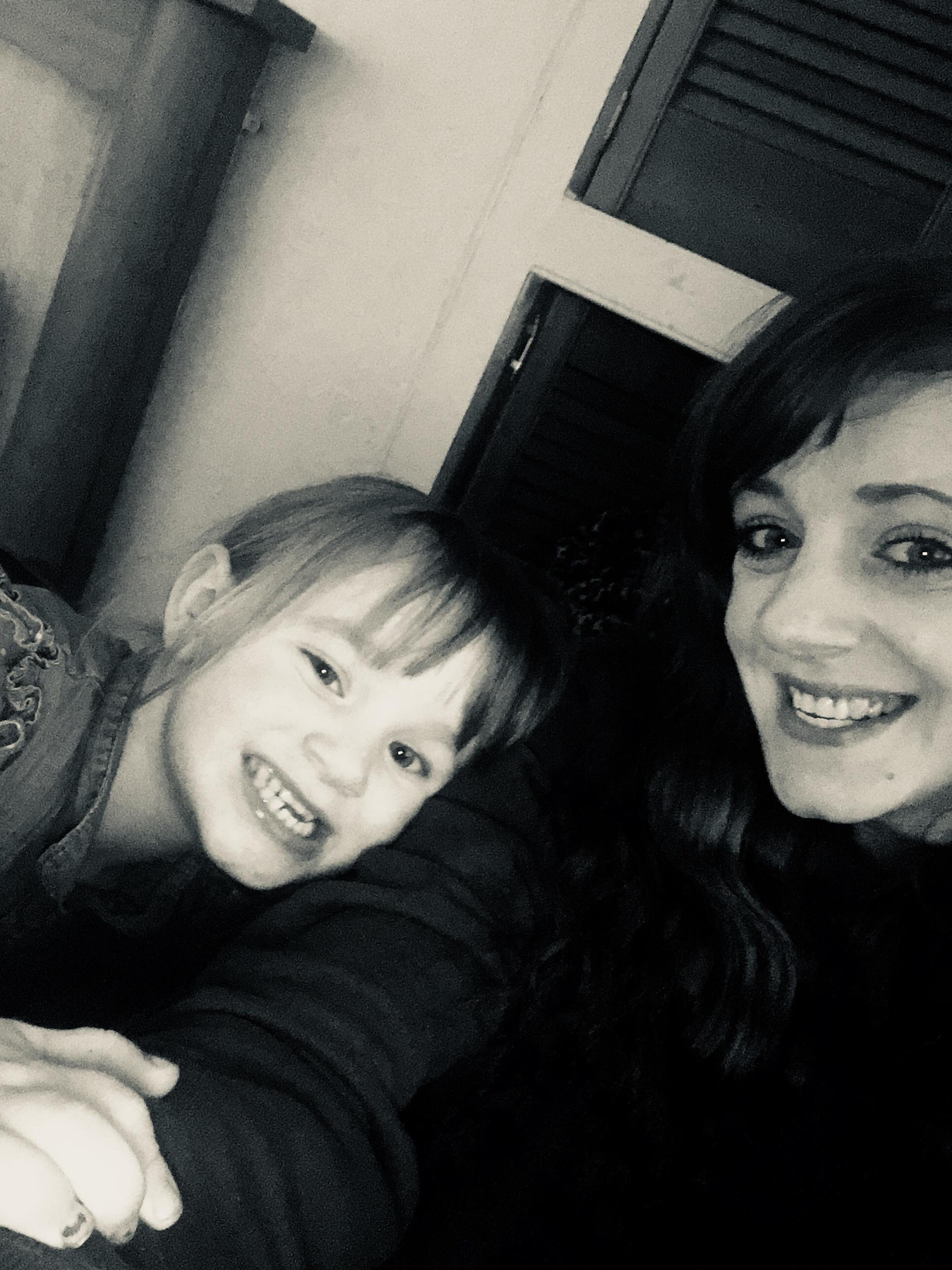 “This time she was using a filter but it’s not a voice changing filter. It’s her voice you can hear for most of the video.

“I didn’t hear the man’s voice until the fifth time I’d replayed the video.

“Madelyne starts off saying ‘a cheeky, little’ and then she paused like she’s thinking.

“While she’s paused you can hear a male voice say ‘monkey’ like he’s prompting her. Then Madelyne says ‘monkey’. 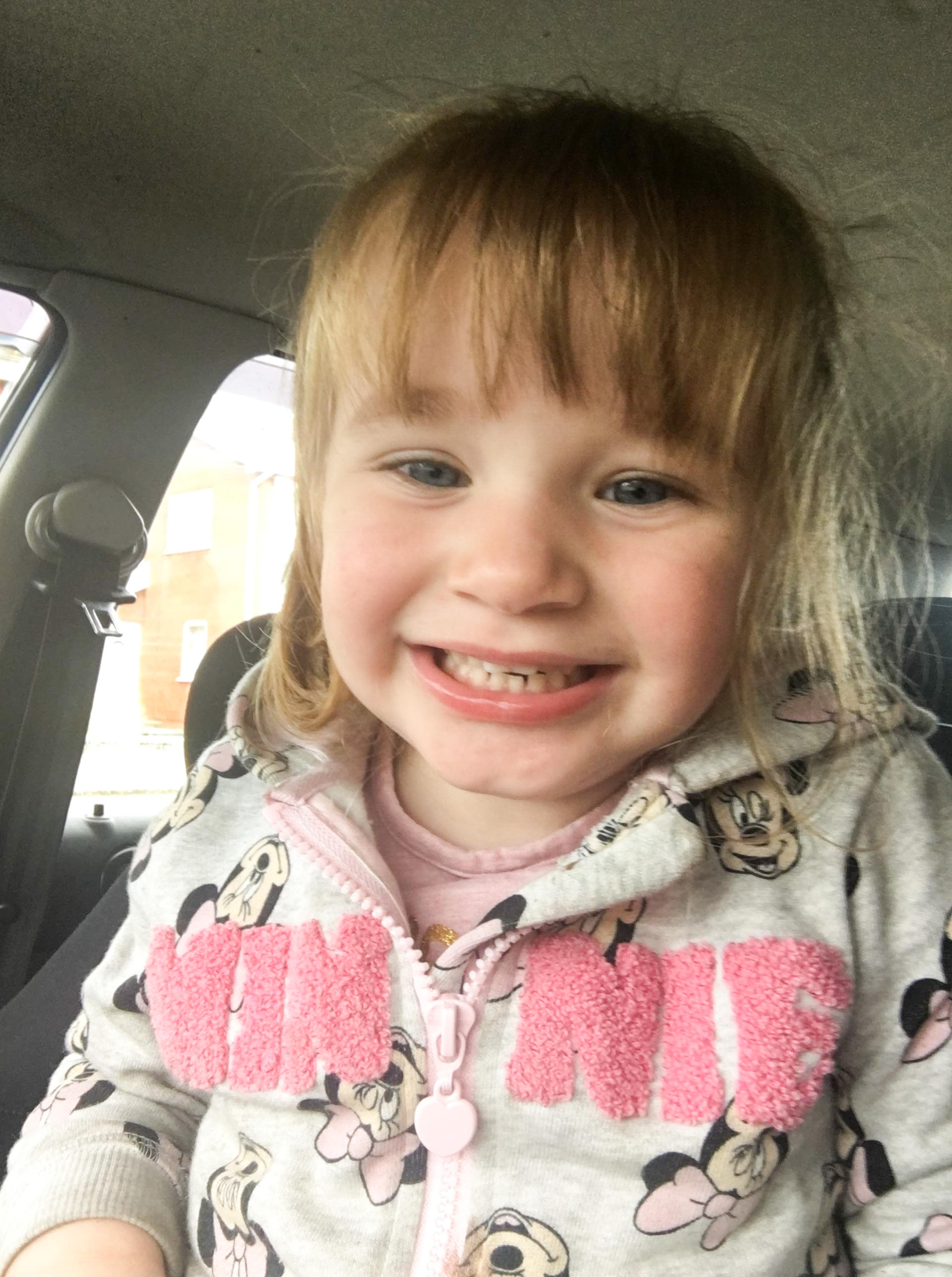 “The man’s voice and what he’s saying is so clear. It’s crazy. When I first heard it I really freaked out.

“I showed the video to my mum and she instantly said it sounds like my dad. Quite a few people have said the same since then.

“It is a bit freaky but I really do believe it’s him and it’s so comforting to know he’s with her and looking after her.”

This video isn’t the first hint Katie has had that her dad might be watching over Madelyne. 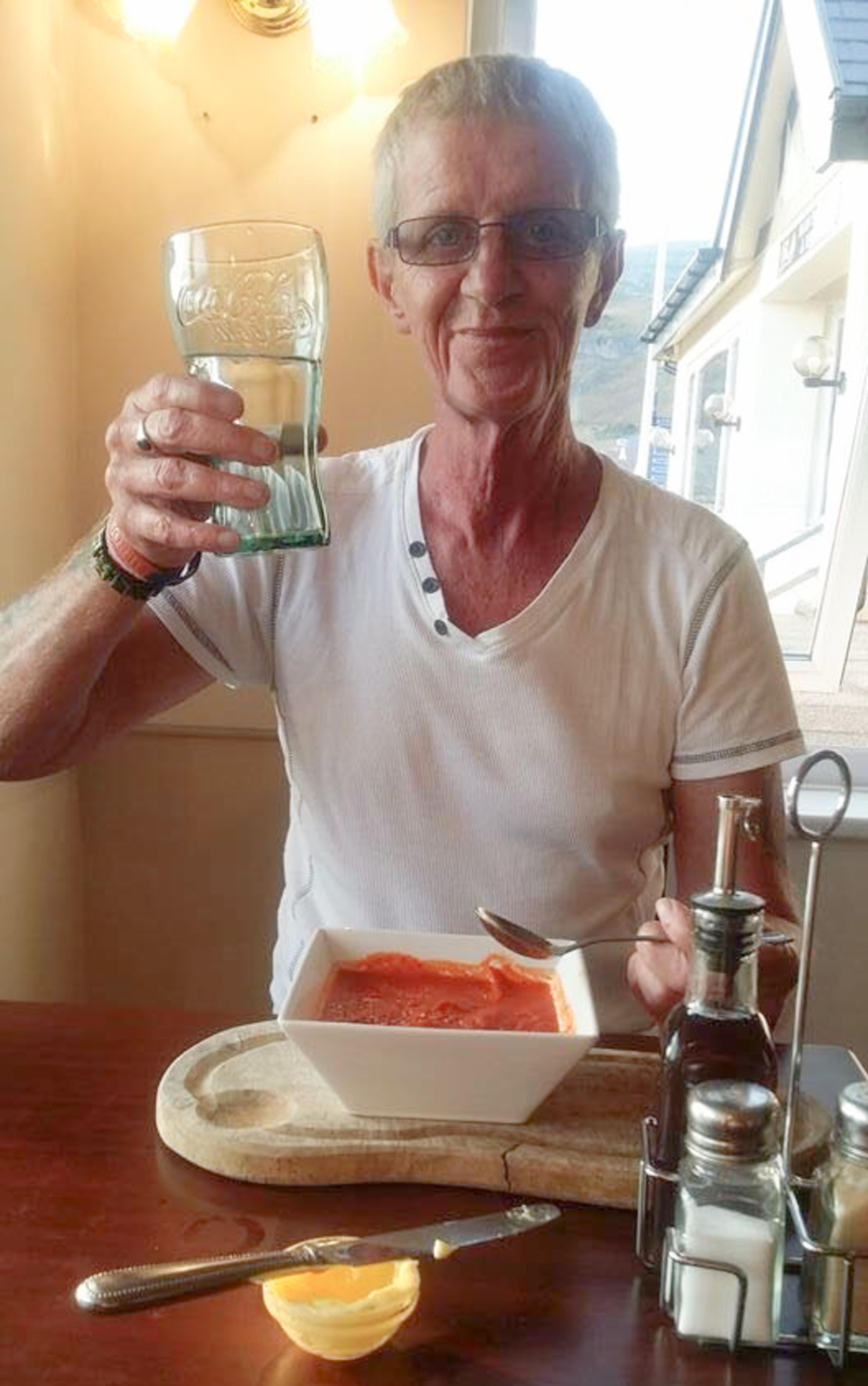 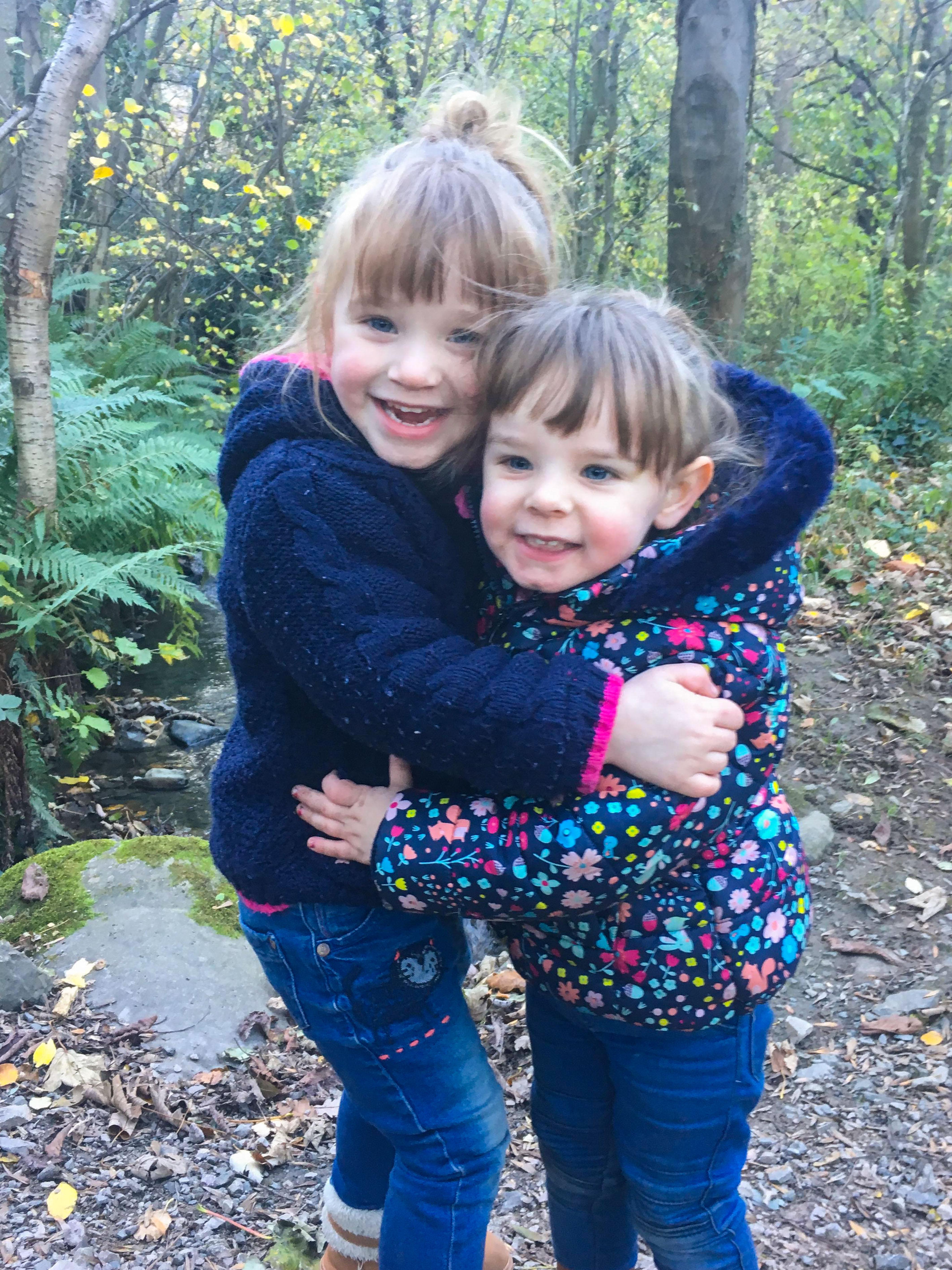 The little girl often tells her mum about a ghost in the house and instead of playing with her little sister Louisa Jones, two, sits alone chatting away in one-sided conversations.

When Madelyne’s mum asks her what she’s up to, the tot replies that she’s "playing with grandad".

Katie said: “There have been a few things that have gone on before this. Madelyne would tell me about a ghost going up and down the stairs at night.

“I tried to tell her it’s just the house going to sleep because that’s what my dad used to tell me but she replied ‘no, it’s the ghost who sleeps in my bedroom’. 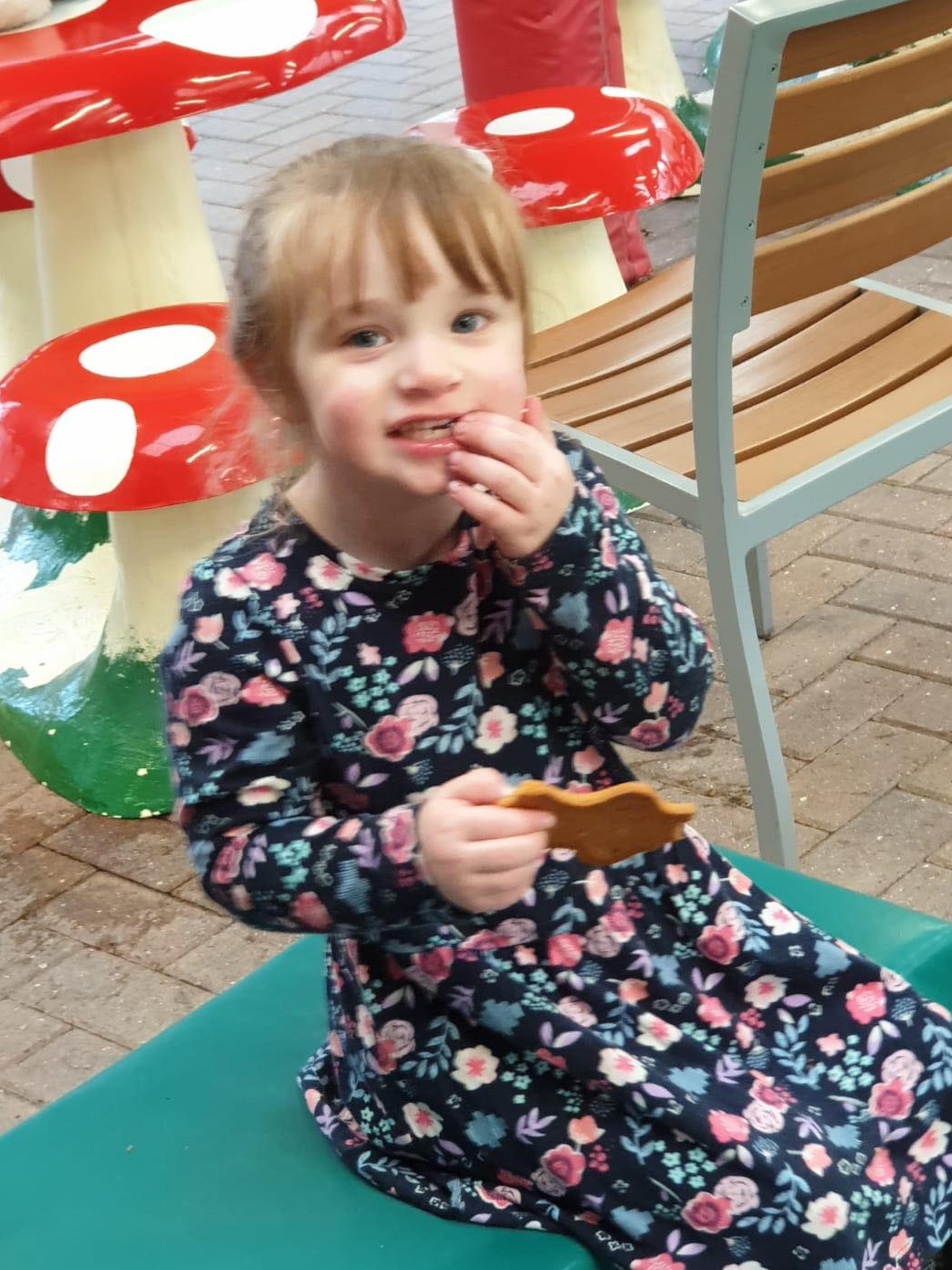 “My dad passed away when Madelyne was just five months old so she’s too young to remember him.

“He did get to meet her after she was born. He loved every bone of her.

“Everyone called my dad Peter Pan because he was so outgoing and young at heart. People never would have thought he’d go, especially not as young as he did.”

While some people have been sceptical about the video, it has made Katie a firm believer in the paranormal.

Katie said: “Some people have said the voice sounds robotic and that the video is edited but I don’t even know how to edit videos.

“I used to be the same. I was so sceptical when people would tell me about their paranormal experiences.

“But after listening to this video and hearing my dad, I really do believe. It’s made me so much more open-minded.”