Iowa woman Cheyanne Harris, 21, had pleaded not guilty after the lifeless body of her four-month-old infant was found "rotting" in a baby swing. 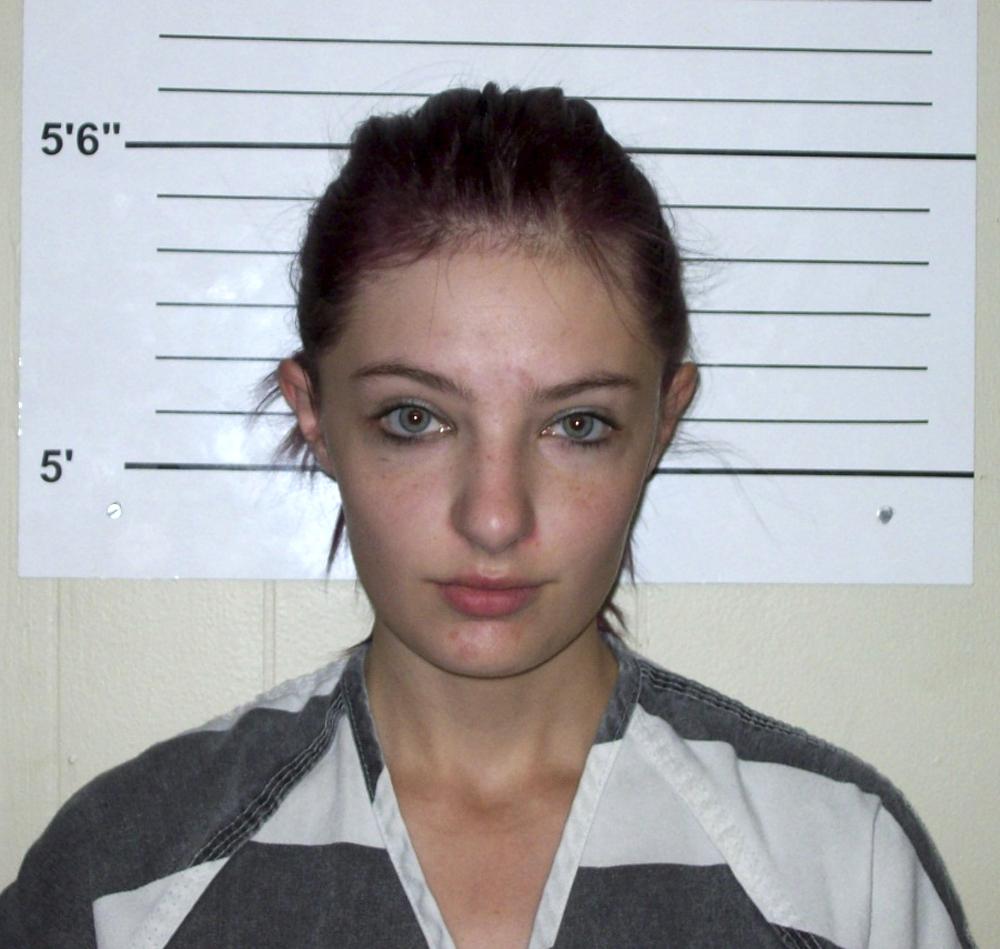 But, the Waterloo-Cedar Falls Courier reports it took the jury about four hours on Wednesday to find her guilty of first-degree murder and child endangerment causing death.

The charges stem from the death of Sterling Koehn, whose body was found August 30, 2017, in a maggot-infested diaper at an apartment in Alta Vista.

First responders discovered his body in a mechanical baby swing, inside a sweltering bedroom.

The Associated Press said the infant was "rotting", and that a medical examiner found maggots in his clothing and skin.

A forensic entomologist who examined insects on the infant's body concluded he had been left in the swing for nine to 14 days in the same diaper.

An autopsy showed he died of malnutrition, dehydration and an E. coli infection caused by being left in a maggot-infested nappy for up to two weeks.

BLEEDING FROM HIS MOUTH

The baby’s father, Zachary Koehn, has already been sentenced to life in prison in the case.

When Harris appeared in Plymouth County Courthouse in Le Mars late last month, she left the courtroom sobbing during the first day of her trial after prosecutors showed photos of her lifeless son in his swing set, bleeding from the mouth.

A public defender said that while the baby's death was a tragedy, it wasn't a planned murder, as Harris suffered from postpartum depression, but didn't intend harming her boy.

Nichole Watt said: "The monster, in this case, is mental health."

During last year's trial of Zachary Paul Koehn, prosecutors told a court in Mount Pleasant, Iowa, that the infant perished after his skin became infected with bacteria after spending up to a fortnight in the same nappy.

The monster, in this case, is mental health.

Assistant Attorney General Coleman McAllister said that the baby's heavily soiled nappy had attracted bugs that had laid eggs, which hatched into maggots.

The resulting nappy rash led to ruptured skin, and e.Coli bacteria set in.

Koehn's lawyers had argued that the baby's death was a tragedy, but not a crime.

But the prosecution rubbished the defence’s claims, saying Koehn was an experienced parent noting that the accused’s two-year-old daughter was also in the apartment and was healthy.

They also argued that Koehn had money to buy food and baby supplies adding that he was a drug user.

Nurse and county rescue squad emergency medical technician Toni Friedrich testified that she was the first to arrive at the apartment after Koehn called 911 to report the baby had died.

Friedrich said Koehn showed no emotion when he led her to the dark, hot bedroom where the baby's body was.

The baby's "eyes were open, and it was a blank stare," she said.

Friedrich said when she touched the baby's chest, his clothing was crusty. When she moved his blanket, gnats flew up, she said. 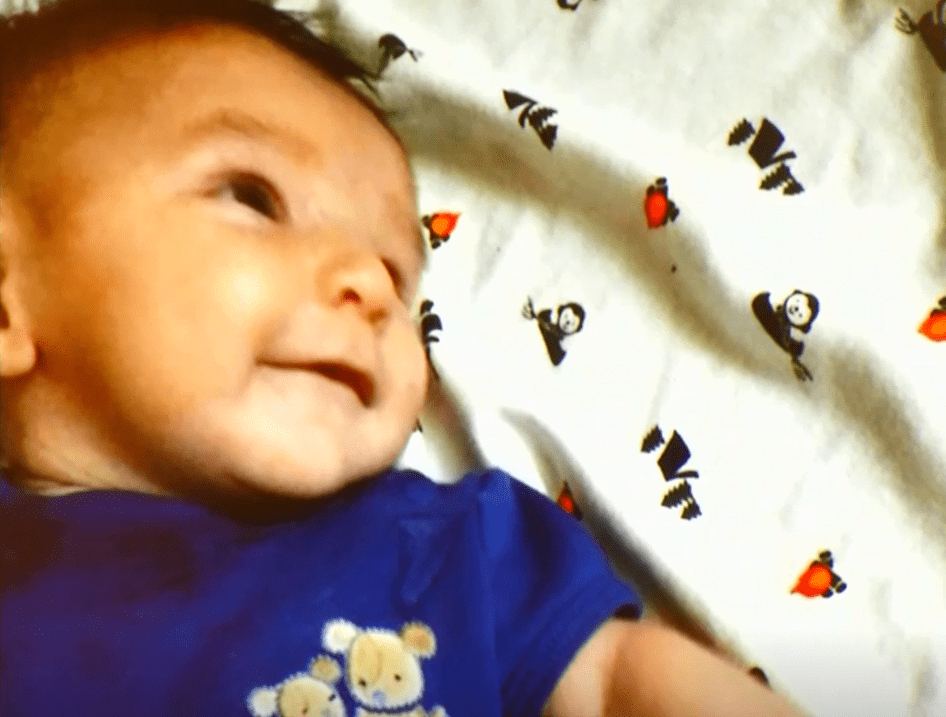 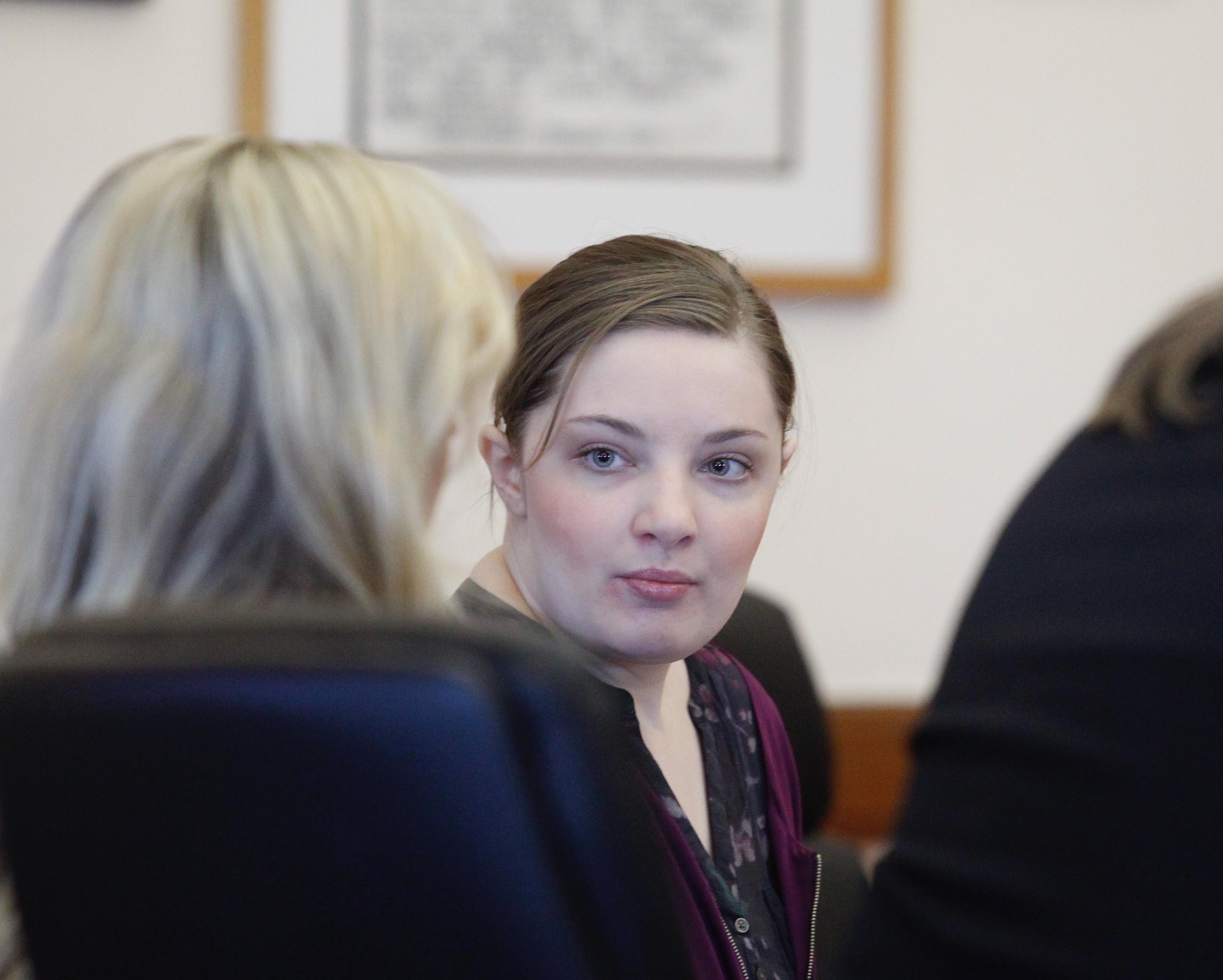 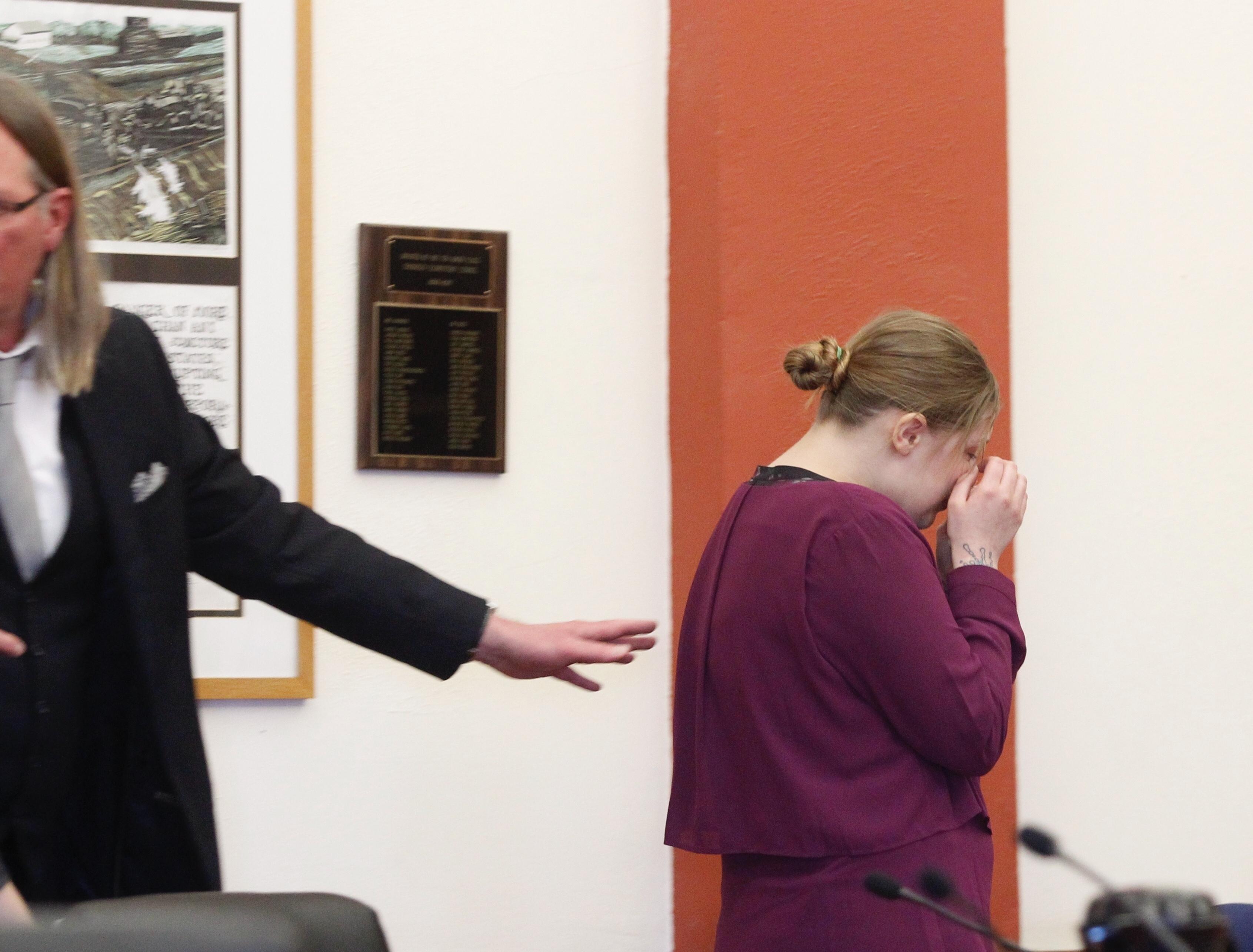 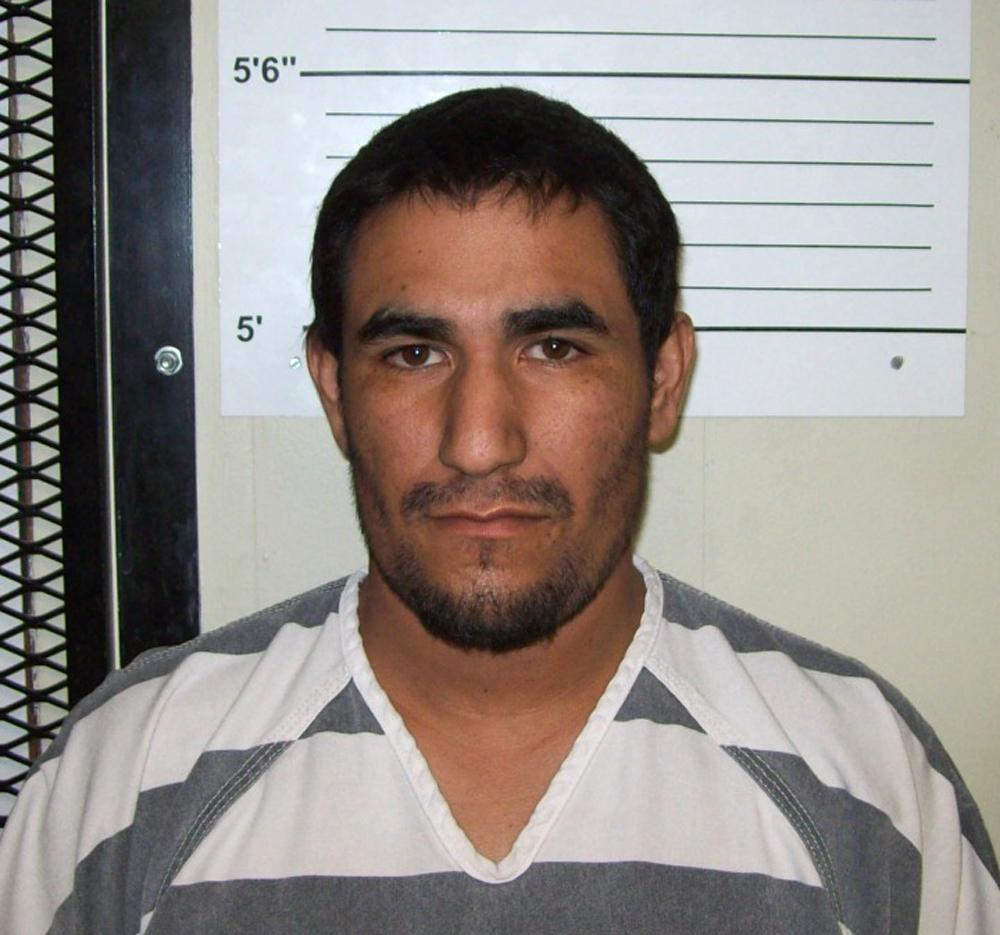